Girls Doing a Real Car Pull. Yes, They Can. 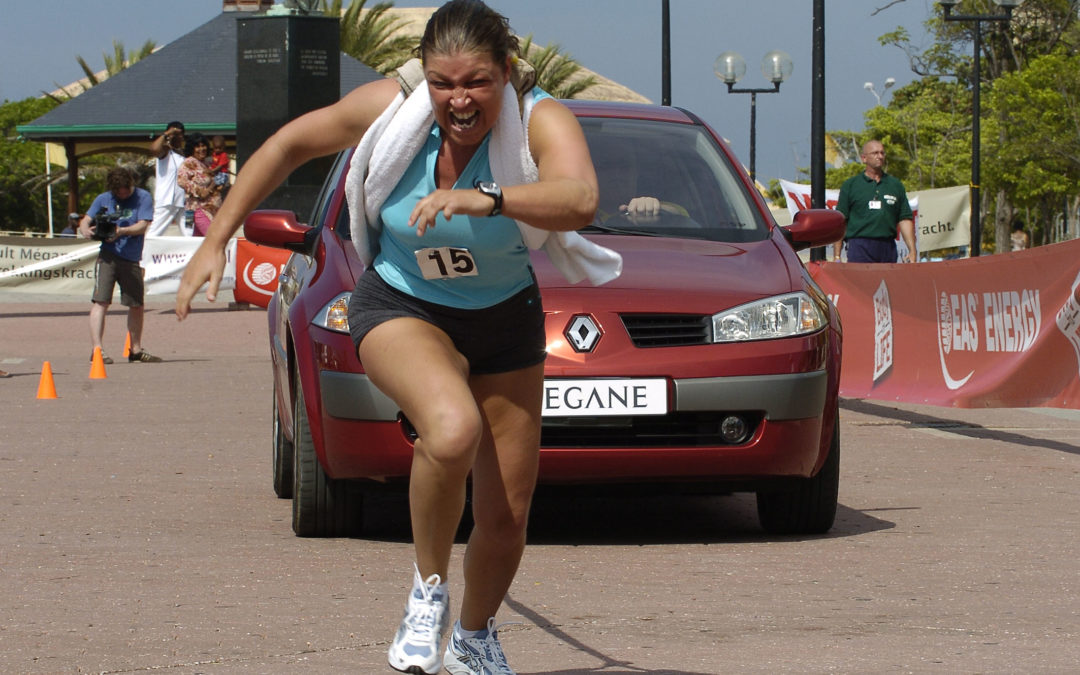 Our idea back in UFC 2000 to put in a real car pull for the girls raised lots of eyebrows, so that was the sign for us’ we’re going to do just that. With an average of 120 pounds girls pulling a 1.3-ton car seem impossible, but 20 years later we know, it’s a piece of cake for those chicks.

Our first car pulls in 2000 were a bit experimental and the girls had to figure out how to get it moving, but once they got the hang of it’ they could actually run with the car. How great is that? Once you get it rolling, you can make a sprint and some girls set great records already back then.

With a new UFC coming up the girls can be sure there’s going to be a car pull of some sort, but as usual’ it’s a challenge with a catch which we can’t reveal yet. For the UFC women only edition we are already negotiating with an amazing host country and within range, so UFC enthusiasts, friends and family can visit these finals to watch them babes perform.

Our Marines specialists have already designed some sick badass challenges and with these kinds of temperatures it’s going to be a tough challenge for sure, like back in the days. An 8×45 minutes UFC series as usual, broadcasted linear and online for the whole world to see.