Here’s More Evidence That Eggs Are Not Bad for You 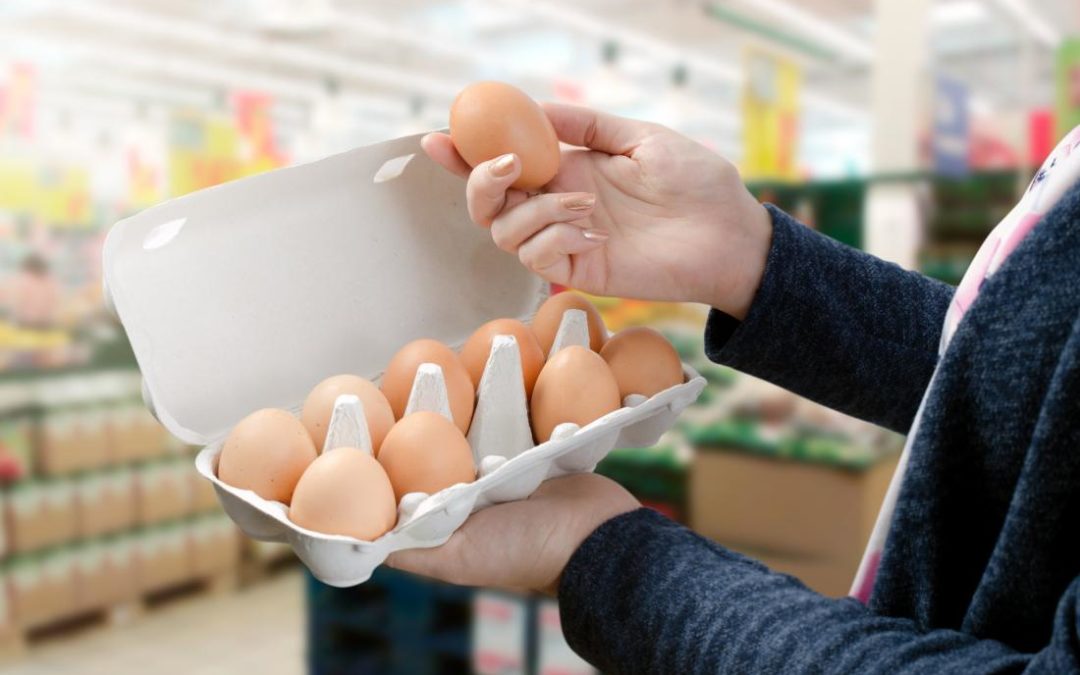 It’s hard not to feel scrambled with the ever-changing advice. But there’s more good news in the pro-egg camp.

Never eat another egg again, but also eat as many as you can because they’re a great source of protein, but not the yolks because too much fat raises your risk of heart attack, except those have all the nutrients. So maybe just have one a week?

We get it. The findings on whether or not the protein source is healthy or harmful can be a tough egg to crack.

Do You Really Need to Stop Eating Eggs?

Back in March, a study sparked headlines all over, with its claims that eating just a few eggs a week ups your chances of heart disease and early death. Turns out, it wasn’t so simple: As we reported, some flaws with the study—it was based off dietary recall, for one, and the way they calculated the data doesn’t lend itself an easy determination of true risk—may have overinflated the findings.

The experts we spoke to urged moderation, and helped us determine our bottom-line takeaway: No, you don’t need to fear the egg.

And here’s another push in that direction: A new study by the University of Eastern Finland finds that a moderately high intake of dietary cholesterol—including an egg every day— is not associated with an elevated risk of stroke. Strokes, like heart attack, can be caused when there is a blockage in the arteries. 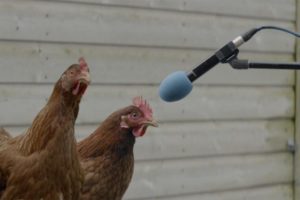 In the study, researchers looked at the dietary habits of 1,950 men aged between 42 and 60 who had no diagnosis of cardiovascular disease. Of those, over a third were carriers of the APOE4 phenotype, a type of gene that affects cholesterol metabolism.

The participants were followed for 21 years, and although 217 men were diagnosed with stroke, there was no link between egg consumption and the chances of that happening.

The risk didn’t even rise when looking at people with the APOE4 phenotype, which would make them more susceptible to the effects of high cholesterol.

This phenotype is very common in the Finnish population, so if eggs were going to be shell-encased killers in any part of the world, it would be Finland.

“In theory, higher egg and cholesterol could be more harmful here than anywhere else,” said study co-author Jyrki Virtanen, Ph.D., assistant professor of nutritional epidemiology at University of Eastern Finland. “However, we didn’t observe any association like that.”

So, why are there so many contradictory findings from studies about egg intake?

Virtanen suggests that one explanation may be the other factors associated with higher egg intake in observational population studies. For example, he noted, egg consumption has often been linked with higher health risks in the U.S., but not as much in other countries.

“In the U.S. studies, those with higher egg intake commonly also smoke more, are physically less active, have a higher BMI, and eat more red meat,” he said. “These factors may at least partly explain the association with higher risk.” 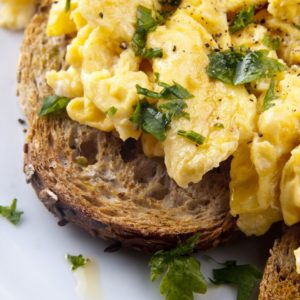 He added that this is supported by the findings from clinical trials, where the subjects have eaten either two or three eggs per day or no eggs at all, with the results recorded after a few months. In these studies, Virtanen said, high egg intake tends to be beneficial or neutral, even with U.S. participants.

Maybe that makes that takeaway to these egg studies less about the eggs and more about the type of behavior that might come with those who eat them.

In the meantime, as long as you’re not going overboard with a handful of eggs a day—or the less-healthy egg accoutrements, like bacon, sausage, or gobs of butter on your toast—enjoy your breakfast.