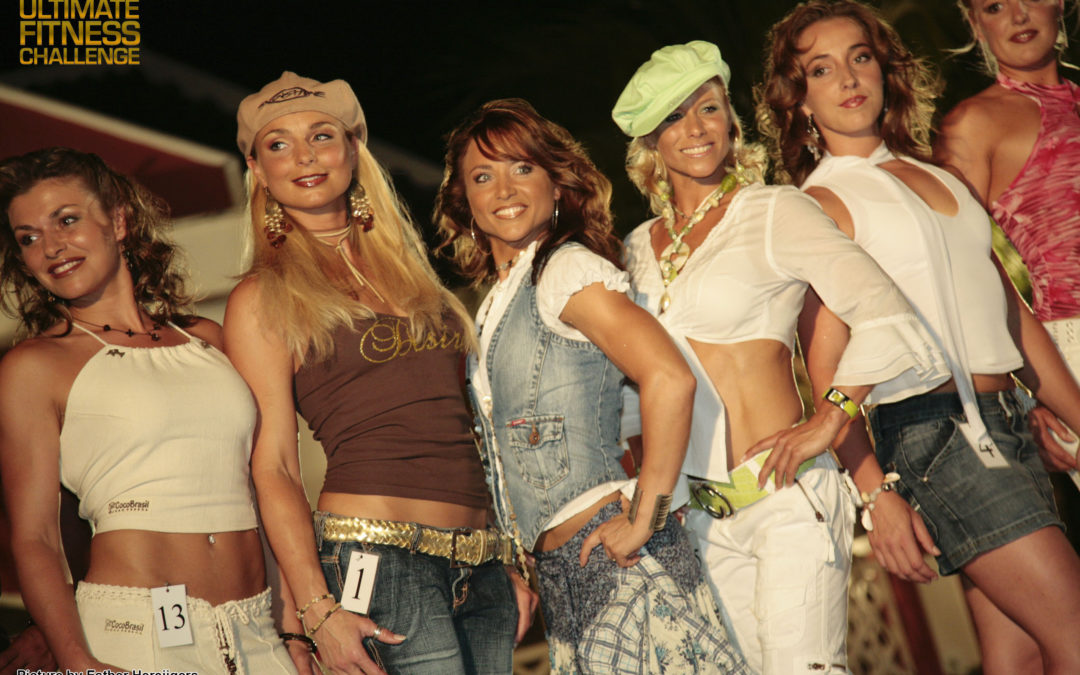 On special request the official TV footage of the UFC 2006 Dress To Impress. One of UFC’s most loved disciplines in the Ladies Only series was the Dress To Impress shoot. This special for Canon created Challenge was a memorable moment which has never been seen on TV back then. The women were free to dress with whatever they want, just to impress the judges’ showing their femininity at their best. 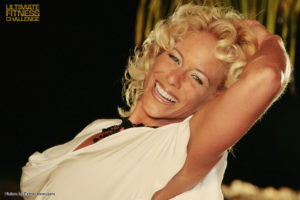 Key figure in this Dress To Impress shoot was our regular photographer Miss Esther Hereijgers who used the Canon camera (provided by Canon) to make these beautiful shots and at the same time judging the girls through the lens. 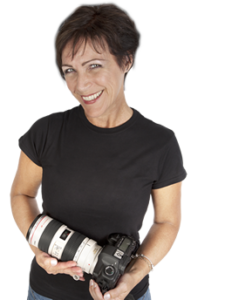 This is the first part of the 2006 Dress To Impress footage, in our next news message we will publish the second part of the footage. We are proud to mention that these UFC 2006 series gained up to 1 million viewers in Holland… now beat that… 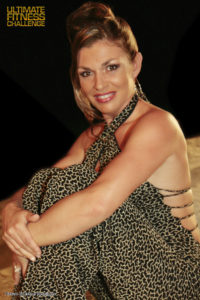 Here’s some more memorable pictures of the ladies. 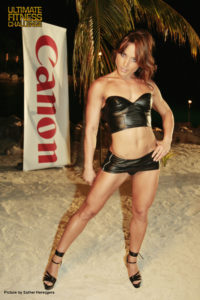 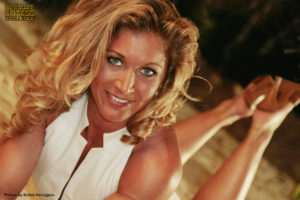 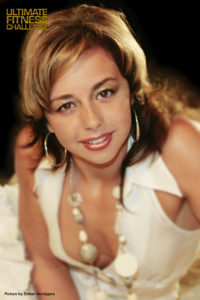 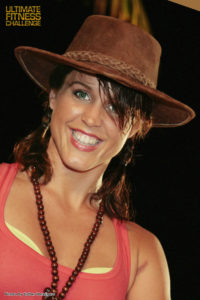 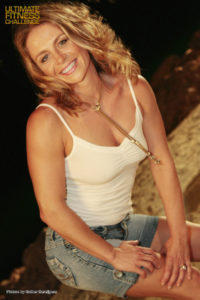 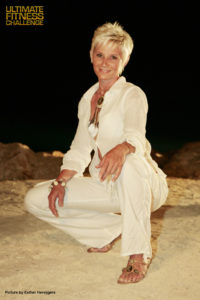