How ‘Catching Up’ on Sleep Is Actually Messing With Your Body 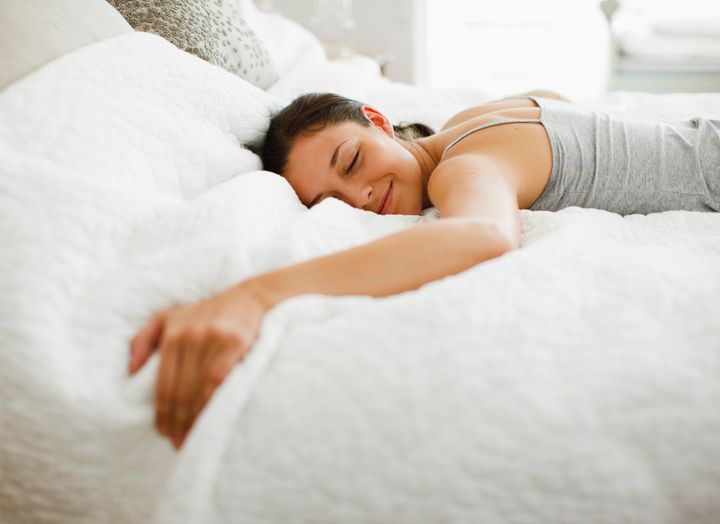 Differences in your bedtime and wakeup routine could throw your wellness out of whack.

When you’re zonked from a week full of work deadlines and runs, you may be tempted to shut off the alarm when the weekend finally rolls in to catch up on some shuteye. But that may not bring the health boost your think: Varying your sleep schedule can put you at risk of a bunch of metabolic abnormalities, a new studypublished in Diabetes Care suggests.

They measured sleep over seven days to gauge an average of how much their sleep varied from their average sleep. For example, if a person had an average sleep duration of seven hours over one week, a one-hour variability in sleep duration means that the average of their sleep per night would shake out to one hour off that weekly average. That could mean they were sleeping for six hours half the nights and eight the other half. Same holds true for sleep onset time, or the time a person actually fell asleep. 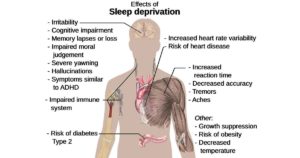 When they crunched the numbers for the first group, the researchers discovered that people who had a one-hour to 1.5-hour variability in sleep duration were 27 percent more likely to have metabolic syndrome than those with a sleep variability of less than one hour.

Same held true for the second group: For every one-hour increase in sleep variability, the participants were 27 percent more likely to develop metabolic syndrome over followup. They also found a 23 percent increased risk with a one-hour variability in when they actually fell asleep.

“Regular sleep would also put other behaviors in order, such as when to have breakfast, when to work, exercise, and relax, whether to snack at night, so on,” Huang said. “Sleep could influence metabolic health through influencing these behaviors.”