How Does Weight Loss Actually Affect Your Speed? 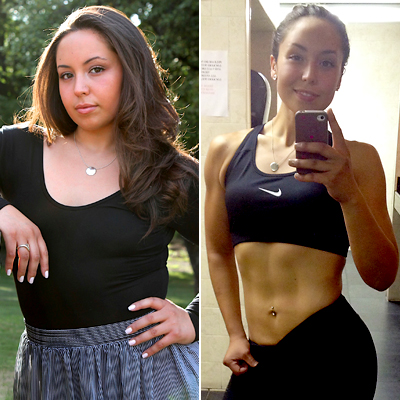 How Exactly Are the Two Connected?

By KIERA CARTER and DANIELLE ZICKL

Spoiler alert: Weight may be part of the picture, but it’s not the whole picture.

Recently, elite runner Mary Cain opened up about her time training with the Nike Oregon Project under Alberto Salazar. Among her allegations, she said that Salazar was “constantly trying to get me to lose weight” using unhealthy methods like diuretics. 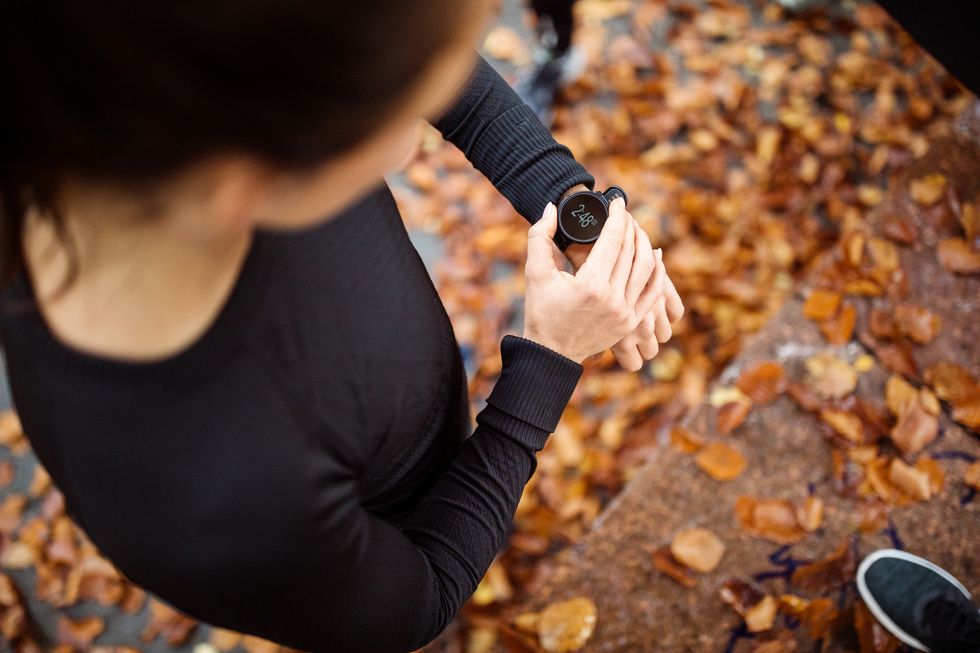 While it should go without saying that no runner needs to lose weight—especially in the ways Cain described—and runners indeed come in all shapes and sizes (see: Allie Kieffer advocating for body-positivity in the running community and social media movements like Dorothy Beal’s #IHaveaRunnersBody), the reality is that many people get into running to lose weight.

But when approached with a healthy mindset, weight loss is a totally reasonable endeavor.

If that’s you, or you’ve dropped pounds while increasing your mileage during training, you might be wondering: How does weight loss affect my running speed? or Will losing weight make me faster? Both are fair questions to ask if you’re striving for a PR, but the answer, unfortunately, is “it depends.”

There’s certainly evidence that weight affects speed: An American College of Sports Medicine study shows that a 5 percent reduction in weight improved 3K times by 3.1 percent, while a 10 percent reduction improved times by 5.2 percent, and experts say that this difference becomes greater as your distance increases. Generally speaking, the less weight you have to move, the faster you can move it. After all, you’re probably a little slower when you’re wearing a backpack, right? (Assuming your backpack isn’t somehow loaded with muscle that propels you forward, but more on body composition later.)

“In simple terms, a go-kart with a V8 aerobic engine will go faster than a truck with that same aerobic engine with all other things being equal,” explains Kevin Murach, Ph.D., a postdoctoral fellow at the University of Kentucky College of Health Sciences. 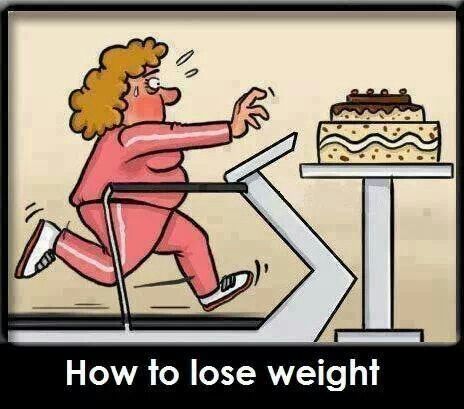 The thing is, all other things are rarely equal, so it’s a little more complicated than watching the minutes melt off your marathon time at the same rate as the number decreases on the scale. Ultimately, when it comes to speed, weight is part of the picture, but it isn’t the whole picture.

That’s because several factors affect your running economy (a.k.a. how efficient your body is at using oxygen), and weight is only one of them, says James Bagley, Ph.D., an assistant professor of kinesiology at San Francisco State University. Three factors to consider: total body mass (weight), where this weight is stored on your body, and your body fat percentage.

Let’s look at that second factor: where you’re storing your weight. “We know that bigger calves and heavier feet are bad for running economy,” Bagley says. Indeed a University of Colorado Boulder study shows that people ran 0.78 percent slower for every 100 grams added to the weight of their running shoes. “But you don’t see the same downside in carrying that weight in your quads.”

While elite distance runners do tend to have a specific body type—long limbs, slender calves, short torsos, and usually not very tall—improving your body composition (losing fat, yet maintaining muscle) to cut a few minutes off your time will only help to a point.

“You won’t see much of a difference if you’re already within a healthy, athletic range,” Bagley says. (The American Council on Exercise suggests 6 to 13 percent body fat for male athletes and 14 to 20 for women.)

If you’re above this range, weight loss could help improve your race times (depending how much weight you have to spare), but experts agree that it should never come at the expense of your training. And sadly, it often does: Cutting calories to the point of deprivation, limiting the carbs that fuel your runs, and making other drastic sacrifices can impose on your training, or worse—negatively affect your mindset.

“In my 15 years of experience as an endurance athlete and as a coach of both amateur and professional triathletes, I can tell you that fixation on weight loss and body image will, by in large, lead to injury or burnout, which will disrupt the number one predictor of endurance success: consistency,” says Greg Grosicki, Ph.D., an assistant professor and director of the exercise physiology laboratory at Georgia Southern University. “In the world of social media where we’re inundated with images of alarmingly lean and muscular athletes, it’s easy to get wrapped up in body image, but if performance is your goal, ditch the scale and pay attention to your watch.”