HOW MUCH TO RUN SO YOU CAN LIVE LONGER 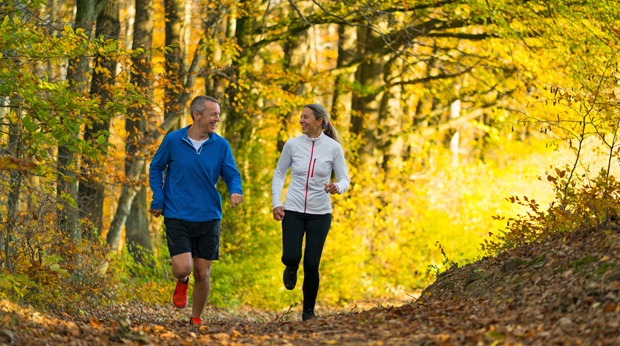 The life-lengthening benefits come at a lower mileage than you may think.

You know that running is good for your health—it can do everything from boost your mood to reduce your risk of issues like heart disease and stroke.

Now, new research published in the British Journal of Sports Medicine confirms pounding the pavement can help you live longer, too. 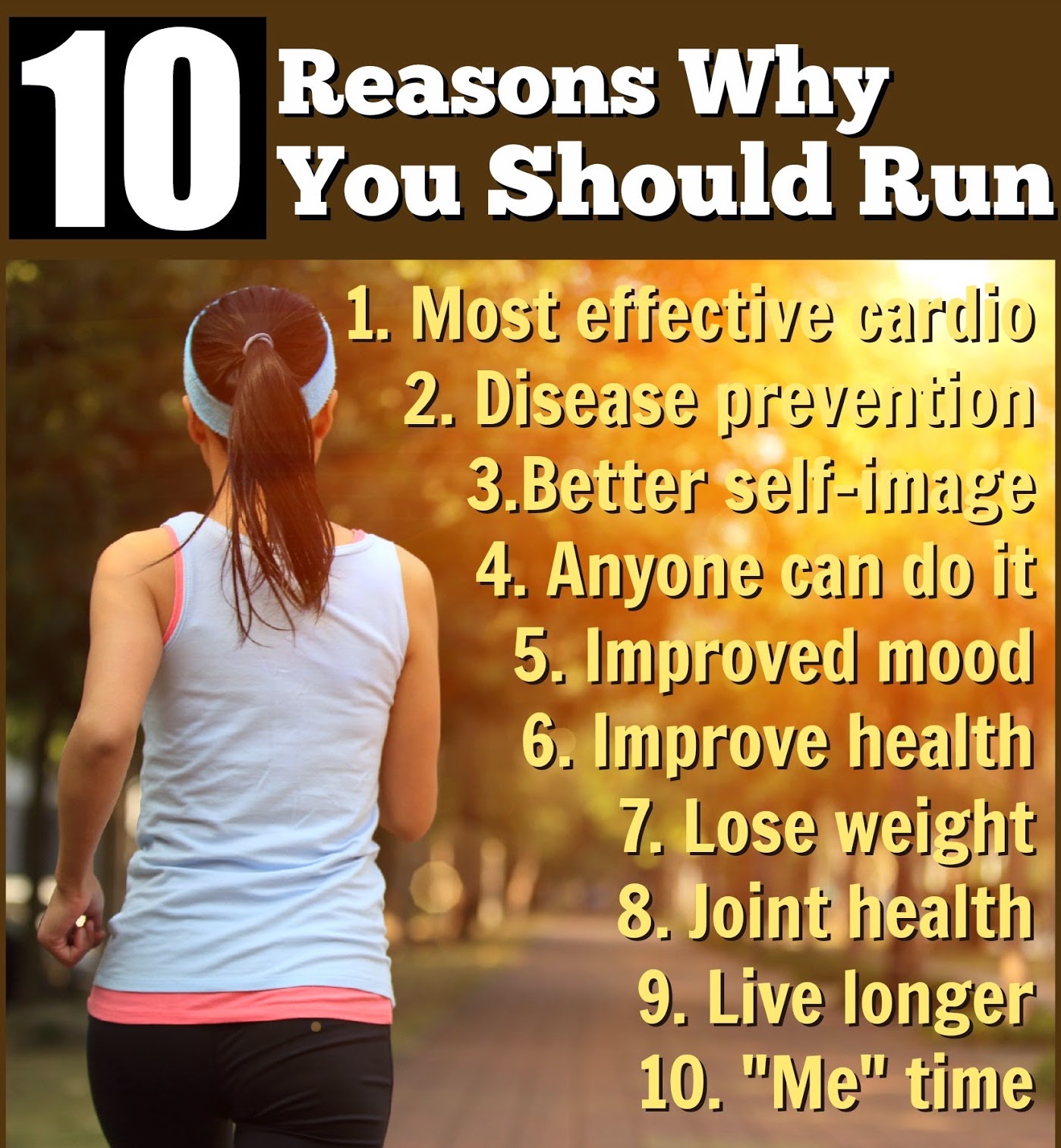 In the study, researchers reviewed the available literature out there on the topic and crunched the numbers from 14 previously published studies, which included over 232,000 participants whose health had been tracked for 5.5 to 35 years.

And it turns out, more might not necessarily be better. In fact, running even just once a week, for less than 50 minutes a week, or at a speed below 6 miles per hour (a 10-minute mile) still offered health benefits comparable to those associated with higher “doses” of running, Željko Pedišić, Ph.D., an associate‌‌ ‌‌professor‌ ‌at the ‌Institute‌ ‌for‌ ‌Health‌ ‌and‌ ‌Sport at Victoria‌ ‌University in ‌Melbourne,‌ Australia‌, told Runner’s World.

That’s not to say that if you’re already an avid runner you should cut back on your miles, Pedišić explained: The study simply found no evidence that benefits will increase with higher amounts of running—something that is encouraging for those who might not have much time to exercise. 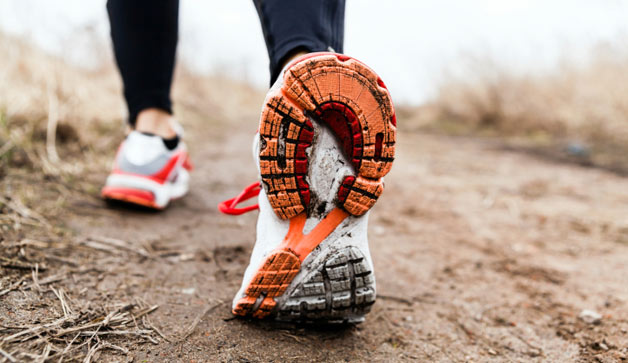 “This finding may be motivating for those who cannot invest a lot of time in exercise, but it should definitely not discourage those who already engage in higher amounts of running,” Pedišić said.

While this study found an association between running and health benefits—not a direct cause-and-effect link—there are a number of reasons why running can help reduce your risk of dying prematurely. These include reduced risk of high blood pressure, high cholesterol, obesity, cardiovascular disease, type 2 diabetes, and cancer, said Pedišić.

For those who want to begin running to reap the health benefits, Pedišić suggested starting slow and find a pace of running that is enjoyable. Over time, gradually increase the duration and pace of running.

If you’re already logging a solid base of miles and a pretty good clip? Keep on keeping on to reap those health benefits.