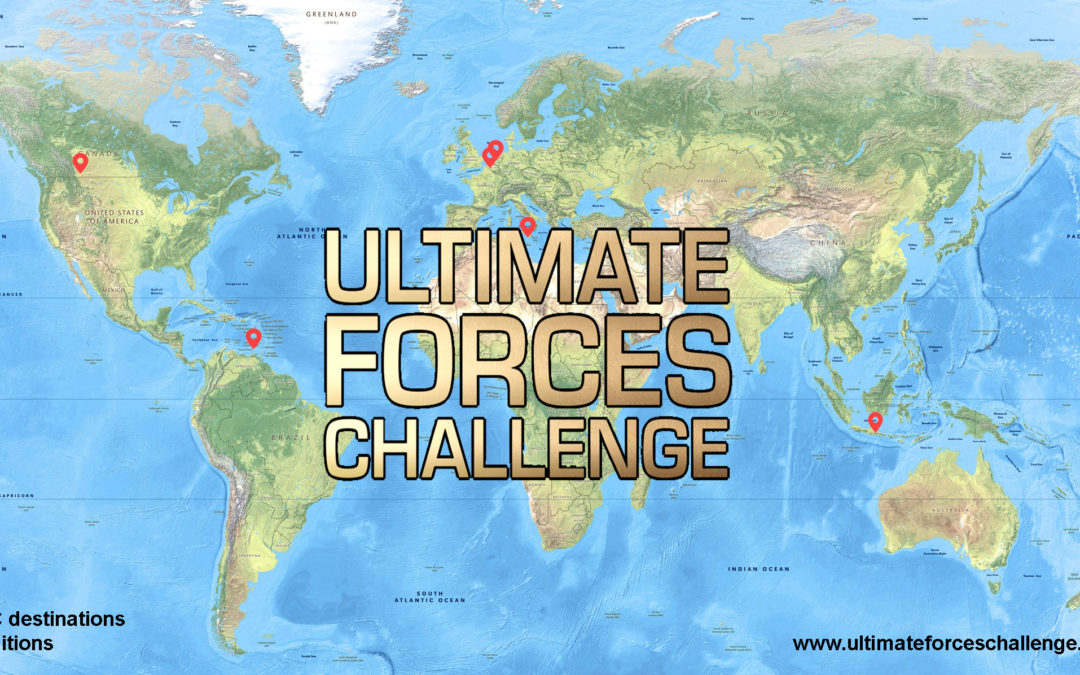 On a daily base more and more requests are coming in from countries around the world about how to join the Ultimate Forces Challenge competition. UFC website traffic is increasing and even from south American countries as Brazil, Argentina and Mexico UFC enthusiasts ask for information. As we expected the oil slick effect is taking place and it’s going fast. 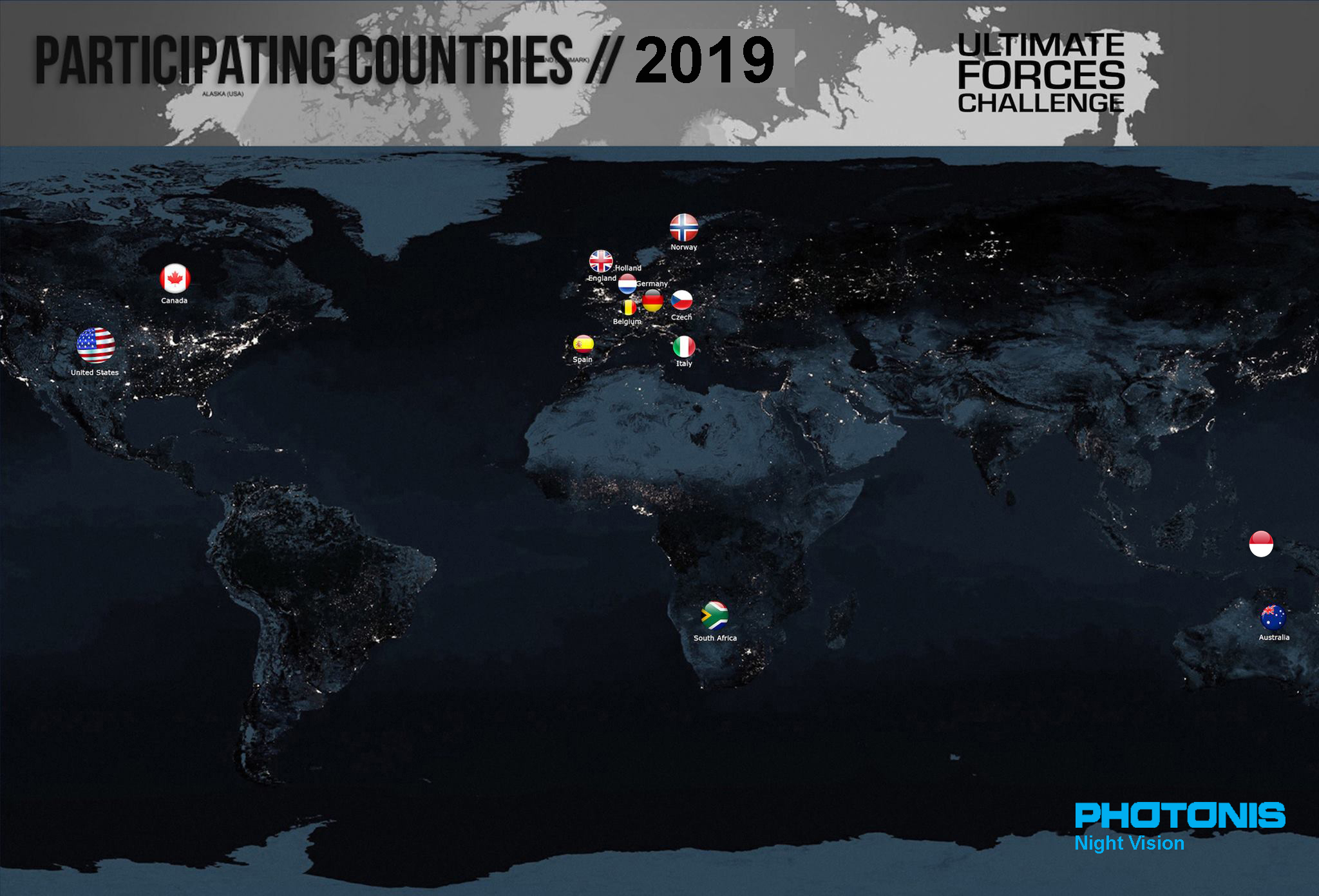 Having a delay in progress is working in our advantage now while the PUFC Bali TV series are still broadcasted in various European countries and online worldwide creating a knock-on effect. We can follow the most responding countries via internet and Germany, Switzerland and Austria are growing rapidly. After watching the PUFC series, most people understand they have to go to www.ultimateforceschallenge.com to get more information how to join.

Requests and attention from the USA and UK are sky-rocketing as we receive emails on a daily base from UFC enthusiasts about setting up a team or how getting in contact with other enthusiasts from their country. Of course, we will connect people together to set up teams. Opposite to our expectations our website gets more attention than social media like Facebook and Twitter which seem less important to people.

As we stated earlier, our current UFC website is temporarily and when we start with our next UFC series a totally new UFC website will be launched. UFC started a partnership with Vimeo and is exploring specific media expertise to create more oil slick effect. UFC will be present at the next MipCom in Cannes and UFC also started a cooperation with a professional international media sales agency to market and broadcast the upcoming UFC series worldwide, but this time for our own benefits.