is IT impossible to be ‘fat and fit,’? 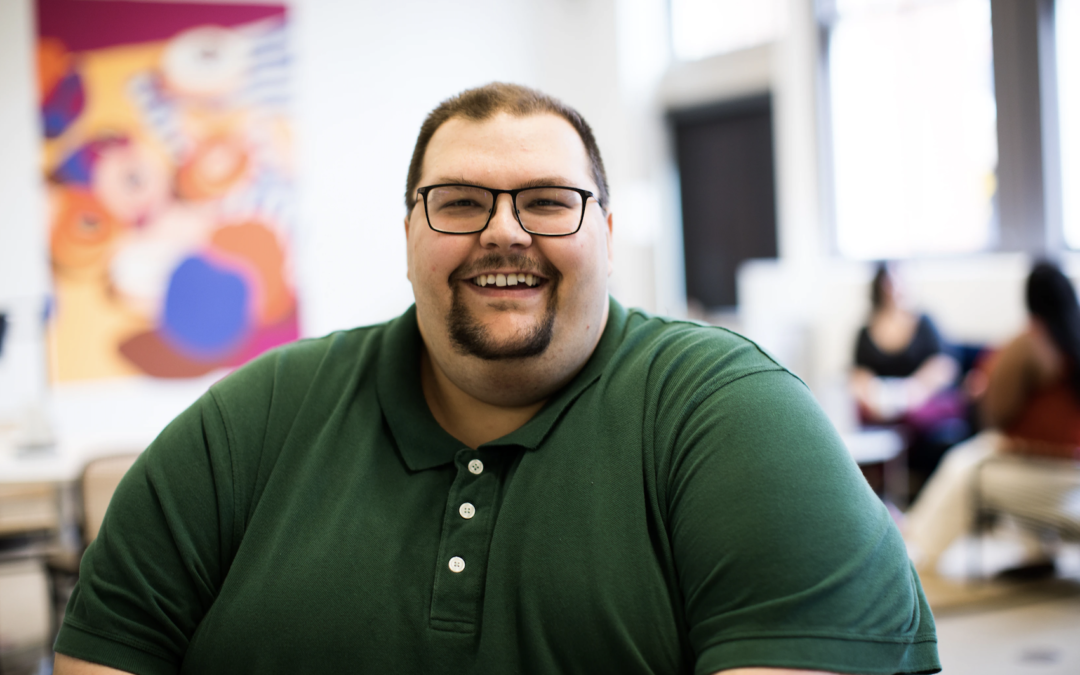 A new, large study made headlines this week for finding that overweight and obese people have significant health issues, even if they are fit and exercise regularly.

But one fitness expert said, the study ignores that there is more than one measure of health” including mental health” and the findings could deter people who are making good progress, fitness-wise.

The researchers behind the study, published in the European Journal of Preventive Cardiology, sought to dispel claims that it’s possible to be healthy and overweight” otherwise known as “fat but fit.”

“Our findings refute the notion that a physically active lifestyle can completely negate the deleterious effects of overweight and obesity,” study author Dr. Alejandro Lucia, professor of exercise physiology at the European University of Madrid, said in a statement. 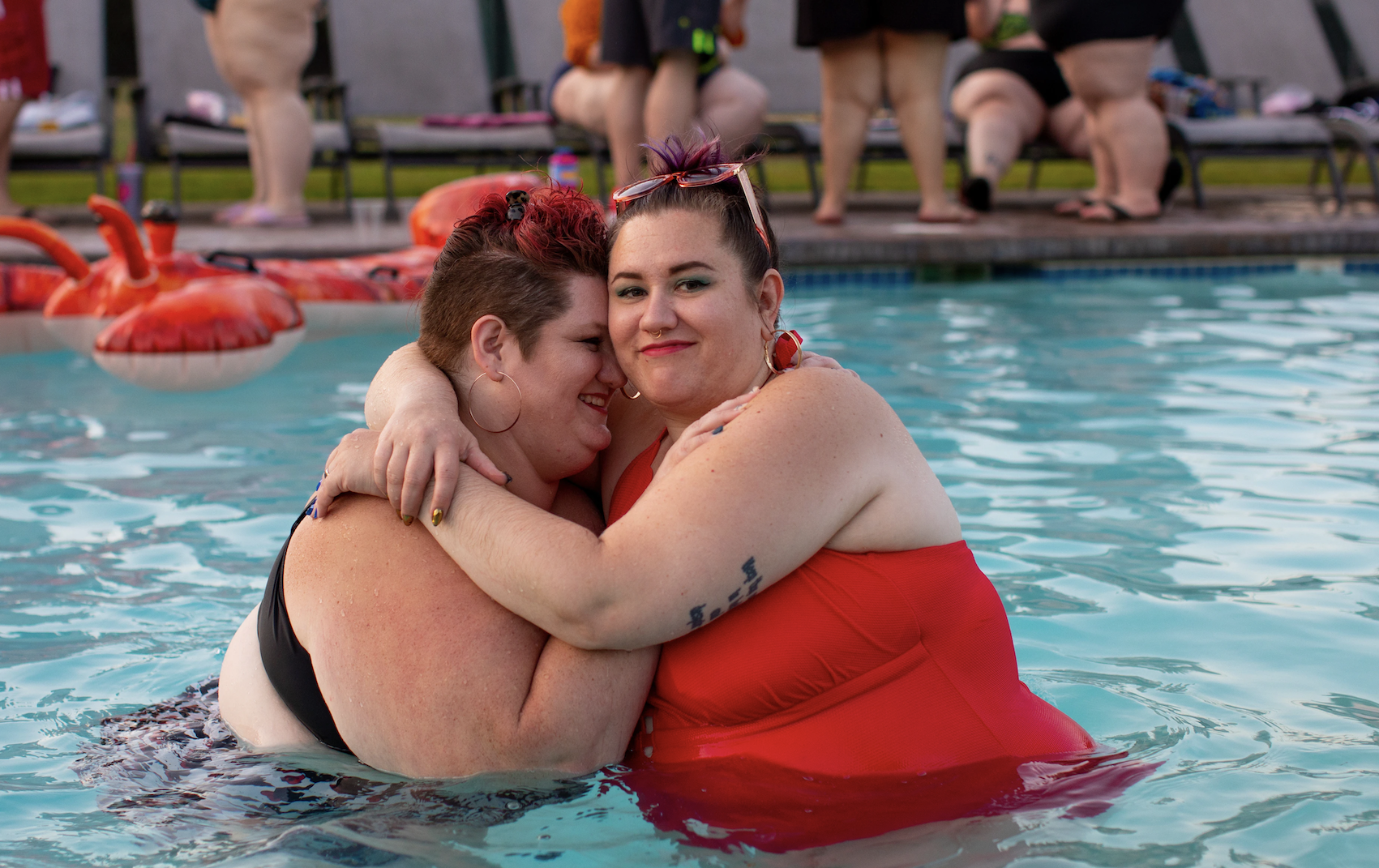 However, Noam Tamir, the founder and CEO of TS Fitness who trains people of all sizes, says the widespread attention on this study perpetuates an idea that being overweight is a losing battle.

In this study, the researchers analysed data from 527,662 people in Spain. They were grouped based on weight, such as normal, overweight, or obese, and on activity levels varying from regularly active, moderately active, and inactive.

“Exercise does not seem to compensate for the negative effects of excess weight,”

This finding builds on existing research that the risk of developing heart issues increases with weight gain. In another large study of nearly 300,000 people, researchers found that your chances having a stroke, heart attack, or high blood pressure increases as your waistline expands.

In a society where being thin and fit is praised, respected, and idealised, shining a spotlight on these kinds of studies, without broader context, can discourage overweight people who work out. “It definitely diminishes their accomplishments,”

Tamir also said measuring body mass index (BMI)-which the study authors used to assess participants’ health” is not a perfect metric because it doesn’t capture body composition, such as muscle or fat mass.

Stress reduction, improvement in agility, and better mental health are important exercise benefits that should be considered in assessing health.

These are the types of benefits who are looking to get into shape. If anything, weight-loss comes secondary.

“I tell my clients losing weight is an extra, added bonus of exercise,” he said.

Tamir gives credit to overweight people who choose to move compared to those who put off exercising. In his mind, if you’re moving your body, “you’re already ahead of the curve.”