Lots Of Interest From Russia On Our UFC Website 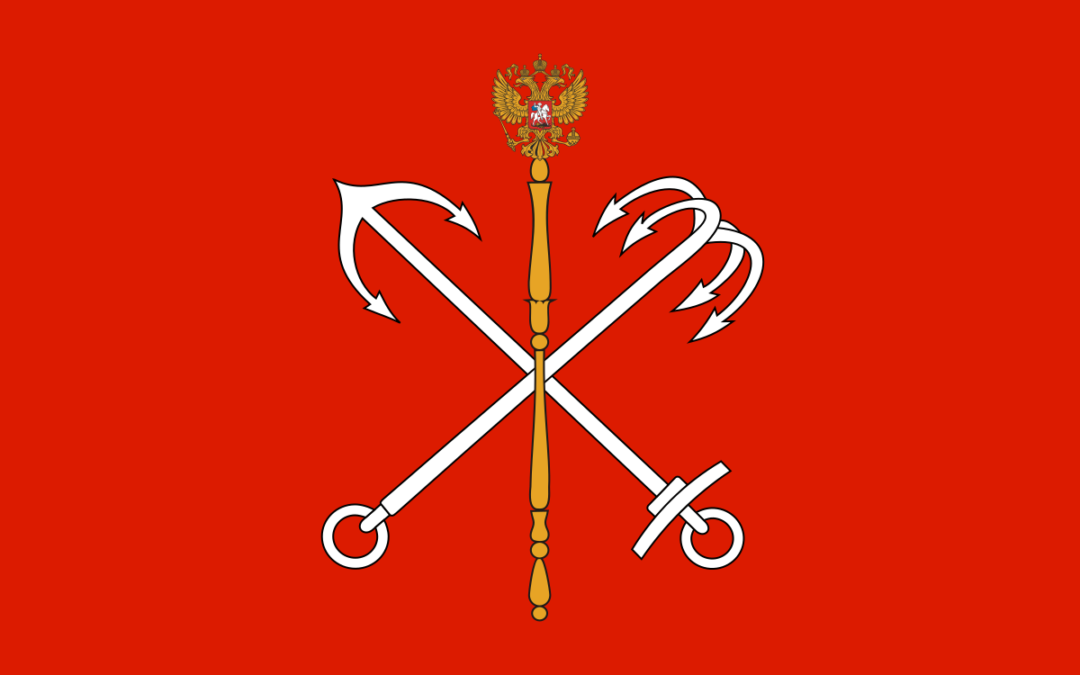 Our SVOD news on November 20th created quite a stir. Of course, by the usual countries who visit our website regularly, but lots of web-traffic form St. Petersburg in Russia is quite unusual. From the start, beginning 2017 on this website most traffic was by the USA and North West European countries of course. But Russian… nope. Due to the SEO Effect we can track all visiting countries and regions on a daily base. 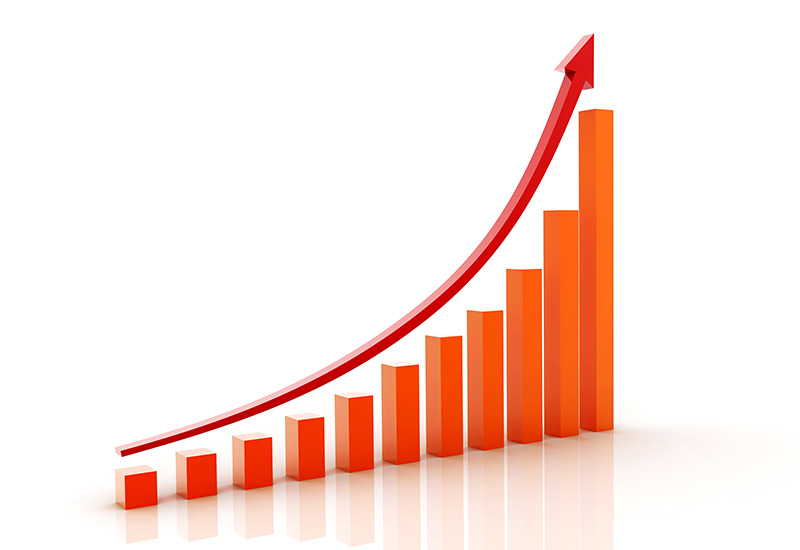 We assume because we are making progress after all, probably unexpected’ but we are long term thinkers and we keep moving forward. The objectives and targets we planned in 2016 have been achieved by far and now we move on with the professionals. Due to poor performing partners the 2016 edition was not executed as we planned, but good enough to go forward without them and now we can produce, perform and speed up as we want to.

NYU professor Scott Galloway: Disney+ and Apple TV+ will be the winners of the streaming wars 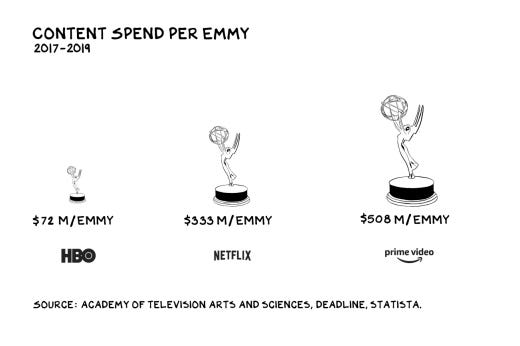 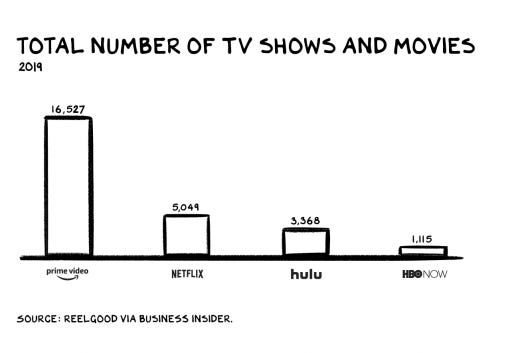