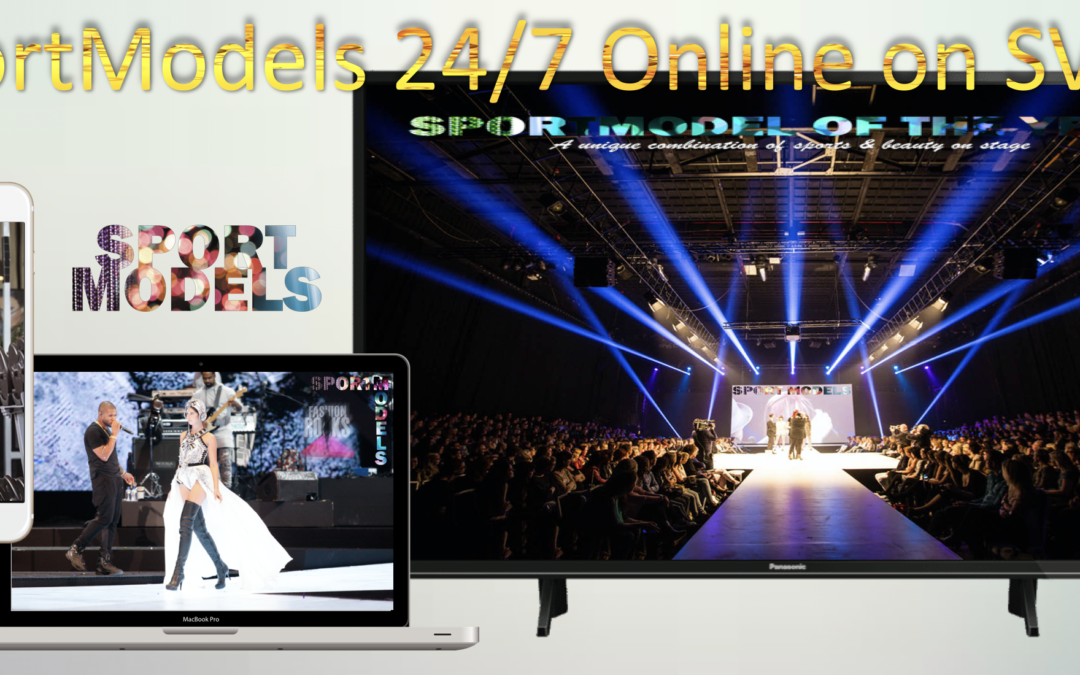 Based on the ingredients of the Ultimate Fitness Challenge I founded ‘SportModel of The Year’ back in 2008 on the specific types of contestants we’ve met during the UFC years from 1999. There are various types of athletes, doing the right sports but in the wrong competition and we’ve changed the options for them, it’s just as easy as that.

We took the time to explore all kind of formula’s, human interest, online / TV options and suddenly the pieces of the puzzle fell in place for this to happen, just show patience to find the right buttons to push… and there you are’ lift off. Am I going to explain how SportModels is going to look like? Of course not, let that be a surprise for you. 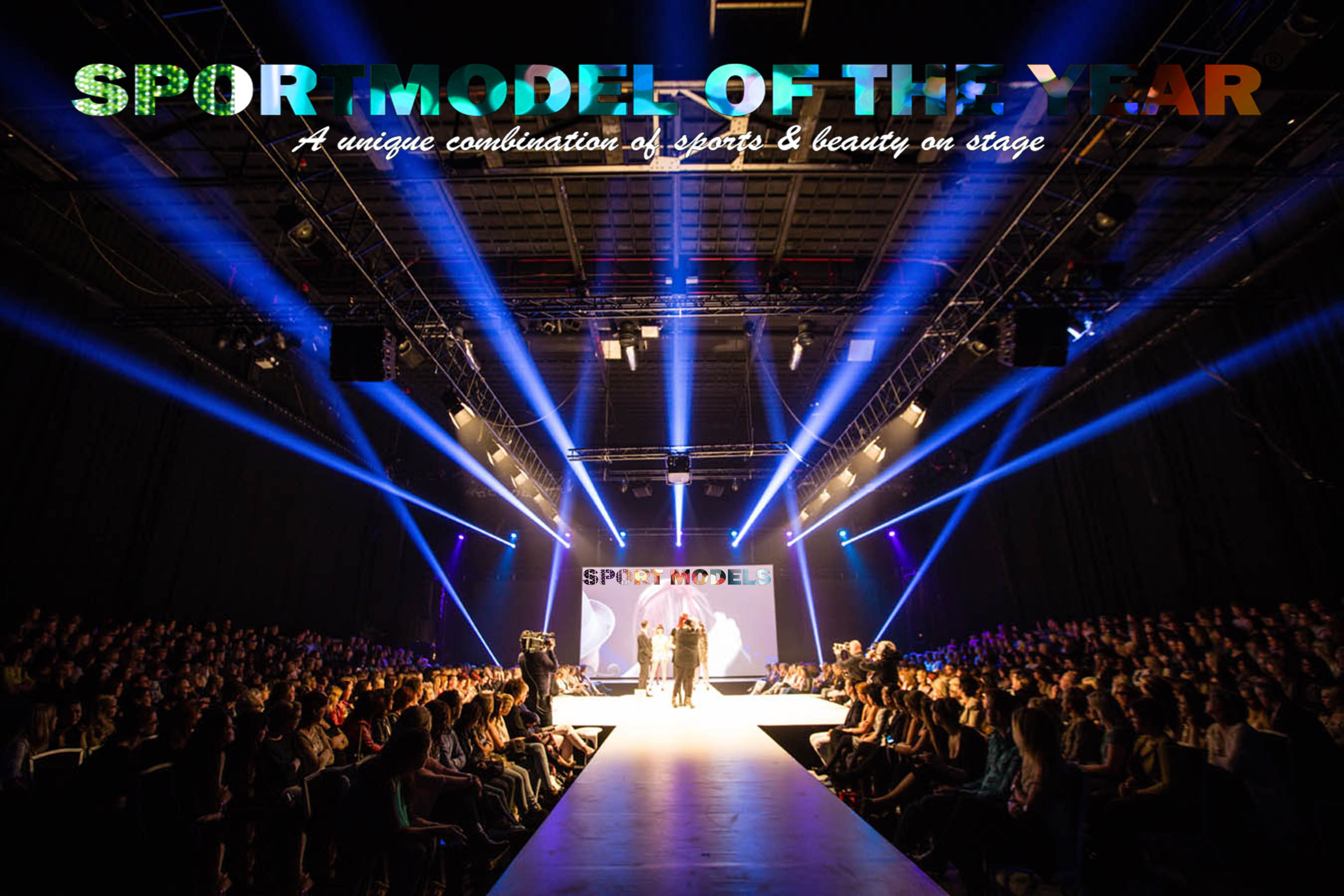 The road to… could be an interesting series by itself, making step after step’ finding new partners and skipping old ones. Just as the world-famous soccer player Johan Cruijff 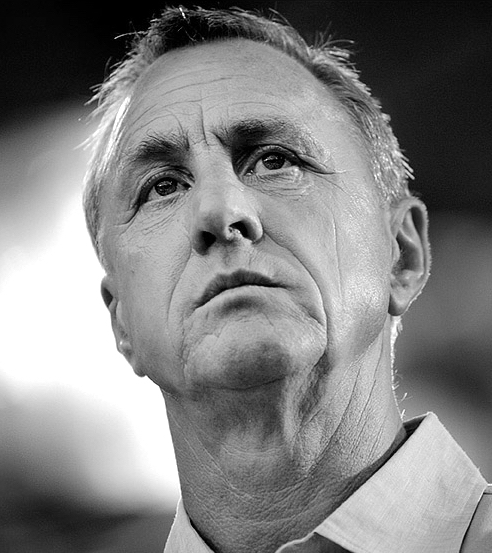 once said; one of the key elements to become successful is finding the right people to get there’. And yes, he nailed it.

Last week I read an interesting quote by Warren Buffet 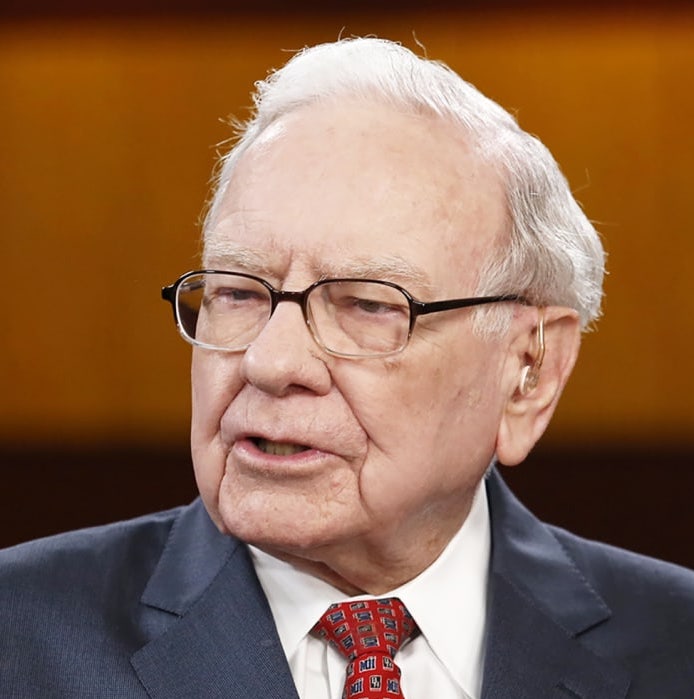 which seamlessly connected with Johan’s quote… As far as I’m concerned, is rule number one: You’ve got to make it easy,” he said,” and rule number two: They’ve got to like you,” I couldn’t agree more.

Already writing the story of my life “I did it my way” for some years now’ will tell you much more about how deceiving people I’ve met can be. And yes, this will happen to you too, and it should. My book won’t prevent you from falling in the same traps I did, experience will be the best lessons in life to grow for you too. Yes, I will expose all those deceiving two-faced people with their lies and tricks by name who I’ve met during my 40 years of being an entrepreneur and they won’t be happy I can assure you, but I don’t care’ because they didn’t either.

Follow you’re gut feeling, which is right most of the time… my two golden rules are when you have the next fortune seeker or landshark chasing you with “great ideas”, just focus on if their words match-up with what they’re actually doing… -and just act as an gullible, naïve nice guy’ and the sooner they’ll expose themselves as an deceiving liar, follow your gut feeling. But always stay aware of those “Jackel & Hide” fortune seeking people who disguise their true face, show no mercy’ confront them and kick them out. Often, I got the advice; go to the professionals… but the only guarantee you’ll get from those professional’s is’ you’ll get fucked professionally for sure, follow your own path, choose wisely. One of the best advices I got is from my trustee and mentor Gerard who’s warning is always… When starting a new venue, the first one who starts about earning money’ kick them out immediately.

Now having a great deal with a worldwide covering SVOD and TV platform we can start our Ultimate Forces Challenge Canada and SportModels series -and develop two more events TV / Online series’ which we have laying waiting on the shelf to start in 2020.