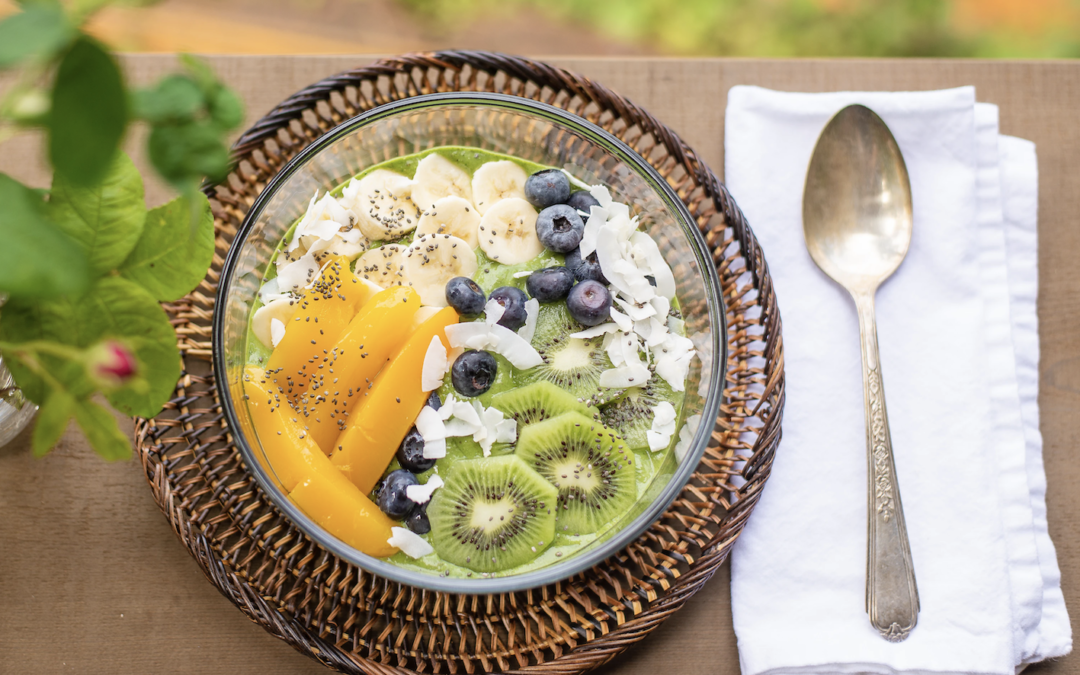 Nina Shapiro: There is no such thing as a superfood. There are a lot of foods that are super good for you, and that’s fine, but this title of superfood is completely made up.

Superfoods have evolved, and they may not have been called superfoods, but even back in the 1970s there were the quote-unquote health foods which were really the superfoods of their day, which included pasta.

New Catelli pasta. It’s made with a nutritious blend of unbleached flour. Catelli adds vitamins too.

Which is now considered this horrible gluten-filled, carb-filled evil with sugar in it. Bran muffins, which are really just like small cakes, were considered superfoods. Other things, such as frozen yogurt, was considered a superfood in the ’80s and ’90s because it was healthier than ice cream. 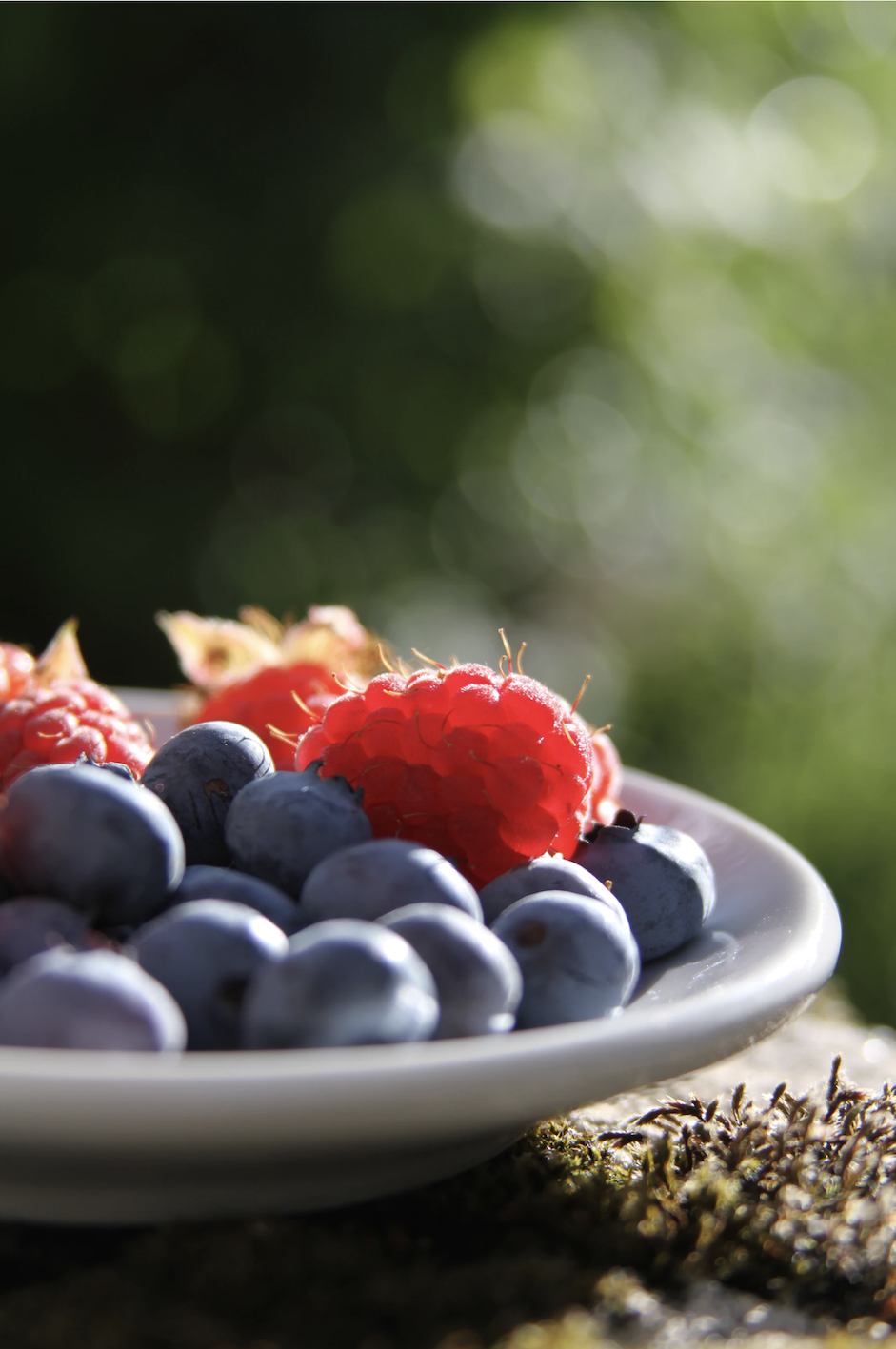 Although it does have pretty much as many calories, as much fat, and as much sugar. So superfoods of one day are gonna be different from superfoods down the line, but they’re not necessarily much healthier.

I think a lot of the superfoods of today are the things that are hard to pronounce. So the harder it is to pronounce, the better it is. so something like turmeric or quinoa, a lot of the berries, goji berries are a new one. We talked about blueberries and raspberries a few years ago being superfoods. Now we have acai as another superfood. Again, these are harder to pronounce. Those are sorta the newer superfoods.

I think as far as should we be eating a certain superfood, are we missing out? Not necessarily. I think, again, if you wanna eat healthy, eat berries, eat healthy grains, eat a balanced diet, and that will give you enough nutrition, antioxidants, vitamins as any superfood would give you.