Most Iconic UFC Pictures Ever Made. Part 1 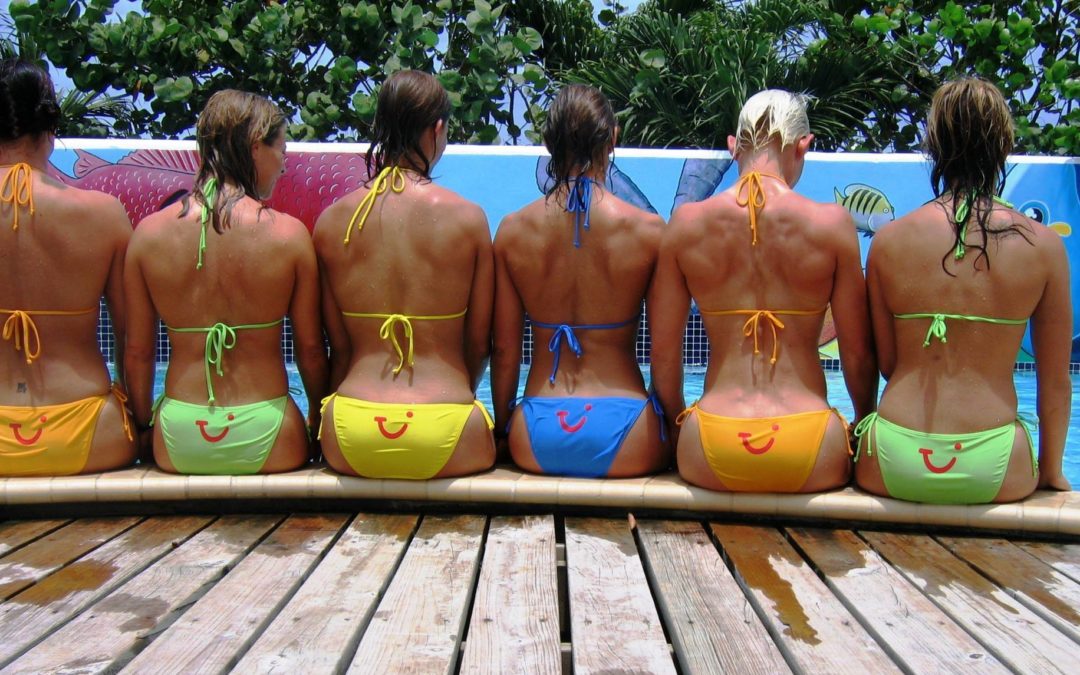 During 20 years of UFC we welcomed quite a few photographers who all had their own distinguished way of making pictures in a way of perspective, action, emotion and specific setting. Strangely enough, out of the thousands of pictures each edition only a handful of pictures stands out, being a one of a kind shot for the history books, which show’s it’s not as easy as it looks to take a great picture.

At this point we have over 50.000 pictures in our database and during this Corona pause, where everybody is in quarantine, we took the time to select a series of most iconic pictures we’ve seen in the past 20 years. These pictures are selected based on the most traffic, thumbs up, likes, reactions and wow factor from our viewers.

Because we love what we do, there’s more to come. 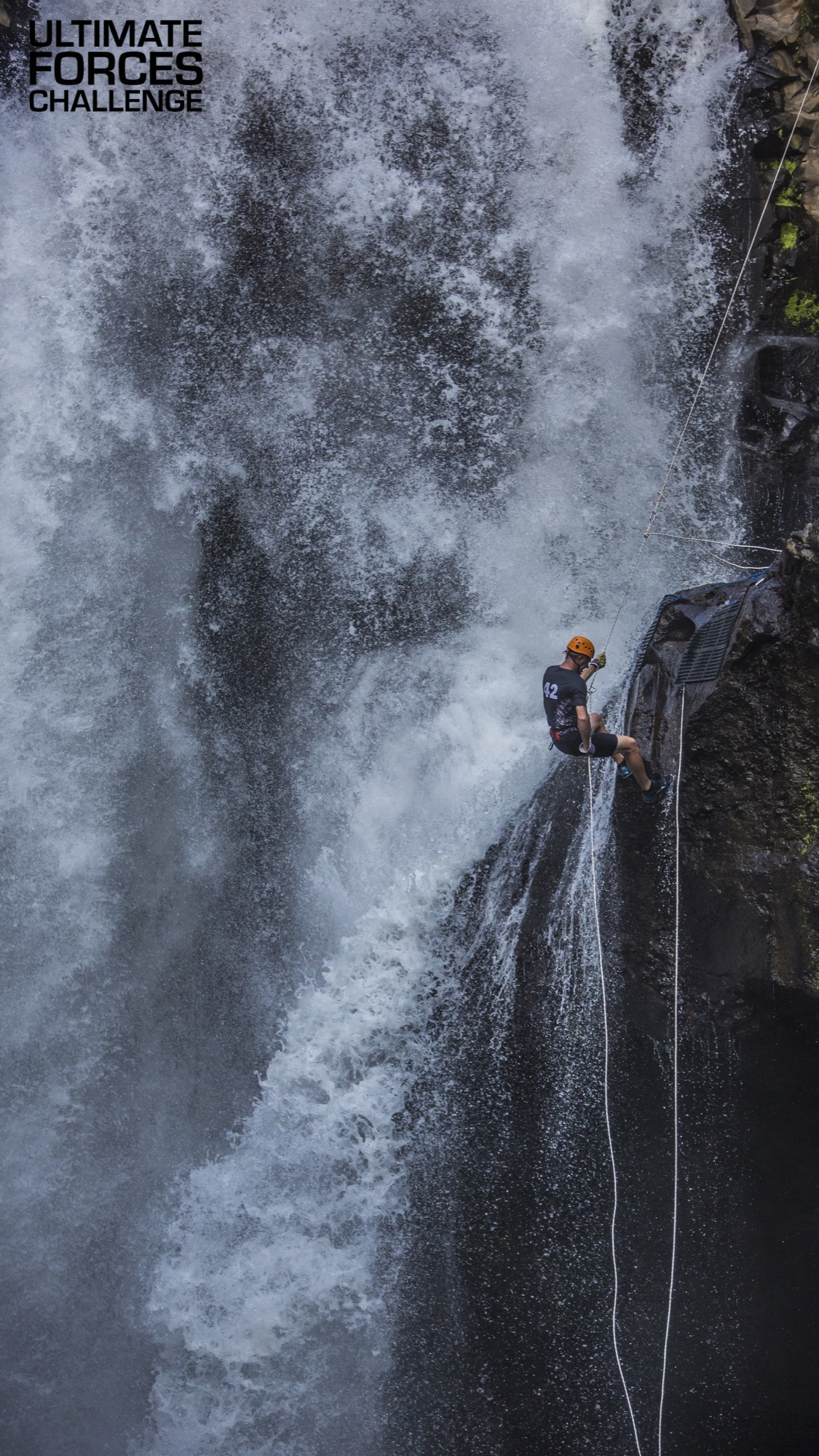 By Thierry Schut at Bali Waterfall. An amazing shot from Wayne UFC Team Australia in 2016 at this 35 mtr. descent. 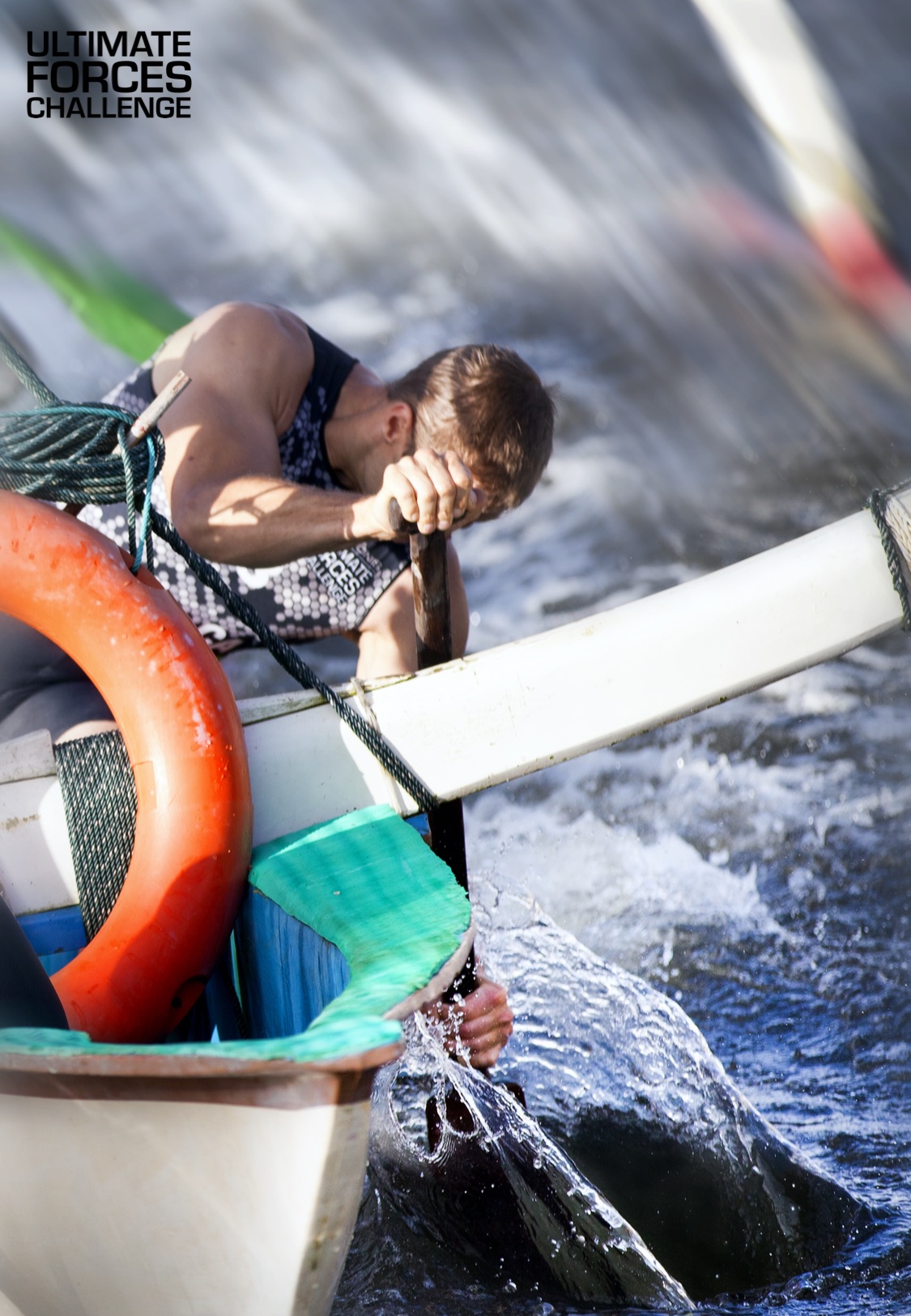 By Esther Hereijgers. A true picture of action, strength and speed while rowing a boat. Mac from Team Canada, caught in the moment. 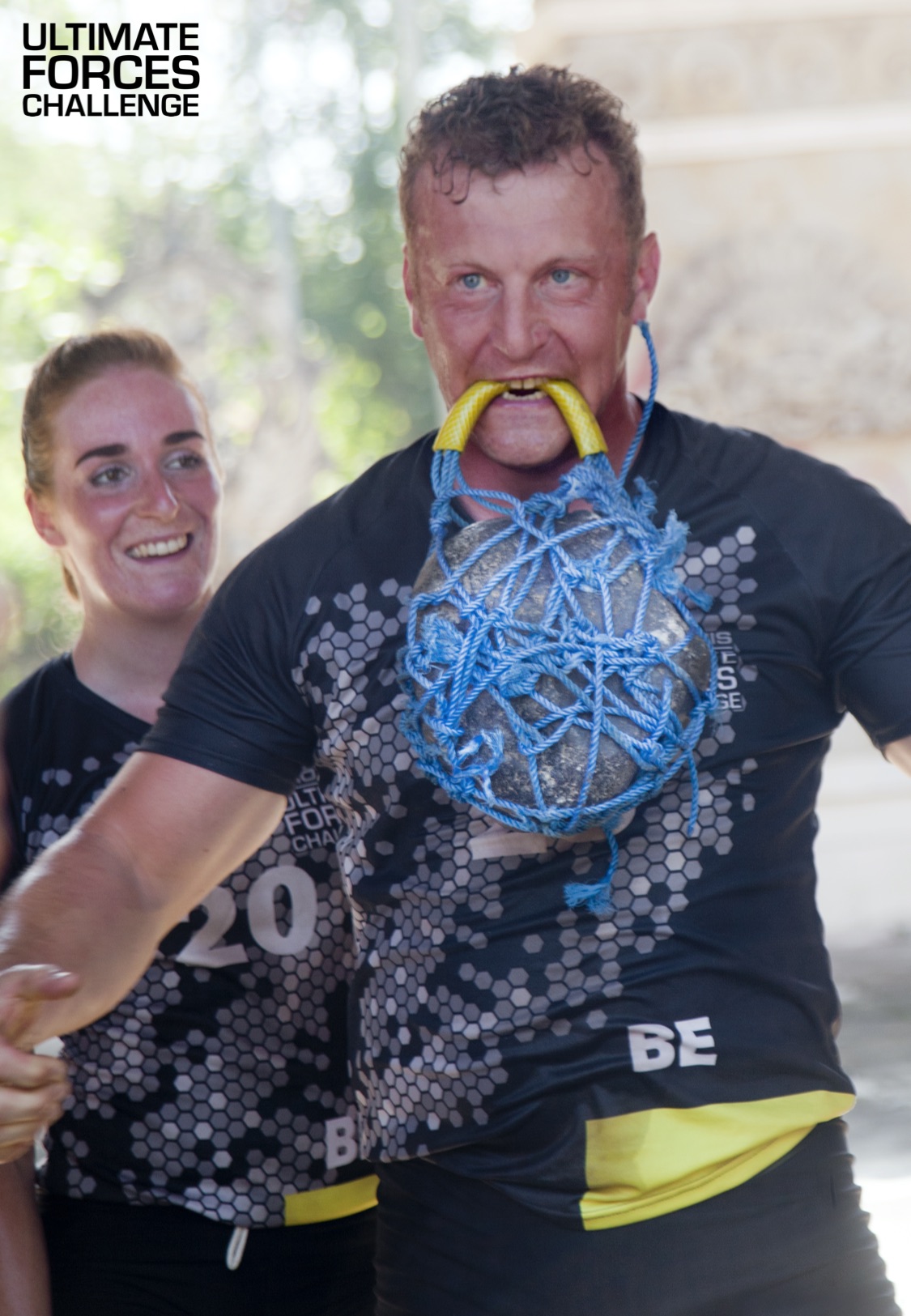 By Esther Hereijgers. An epic picture of strength expression by Bart from UFC team Belgium. 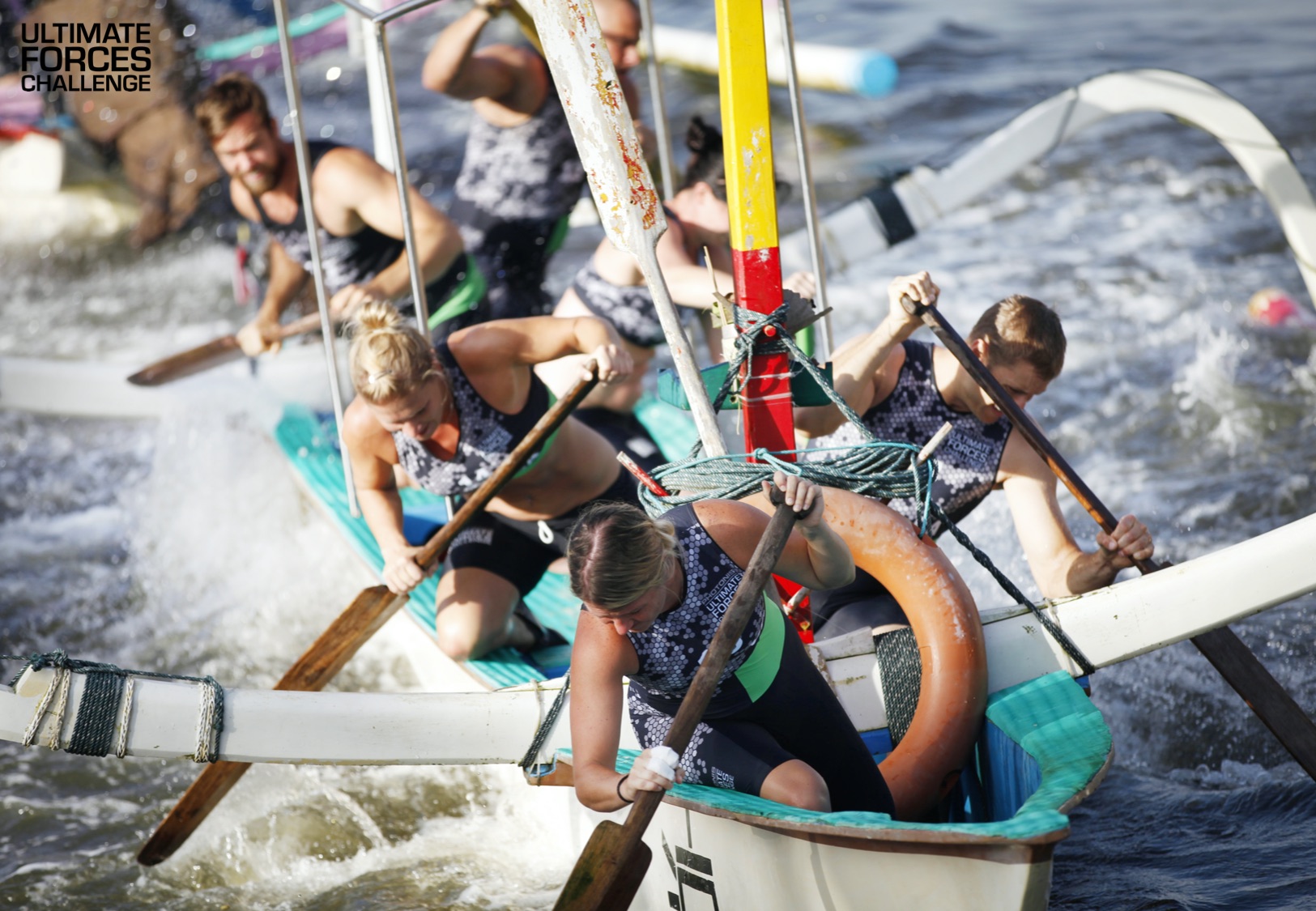 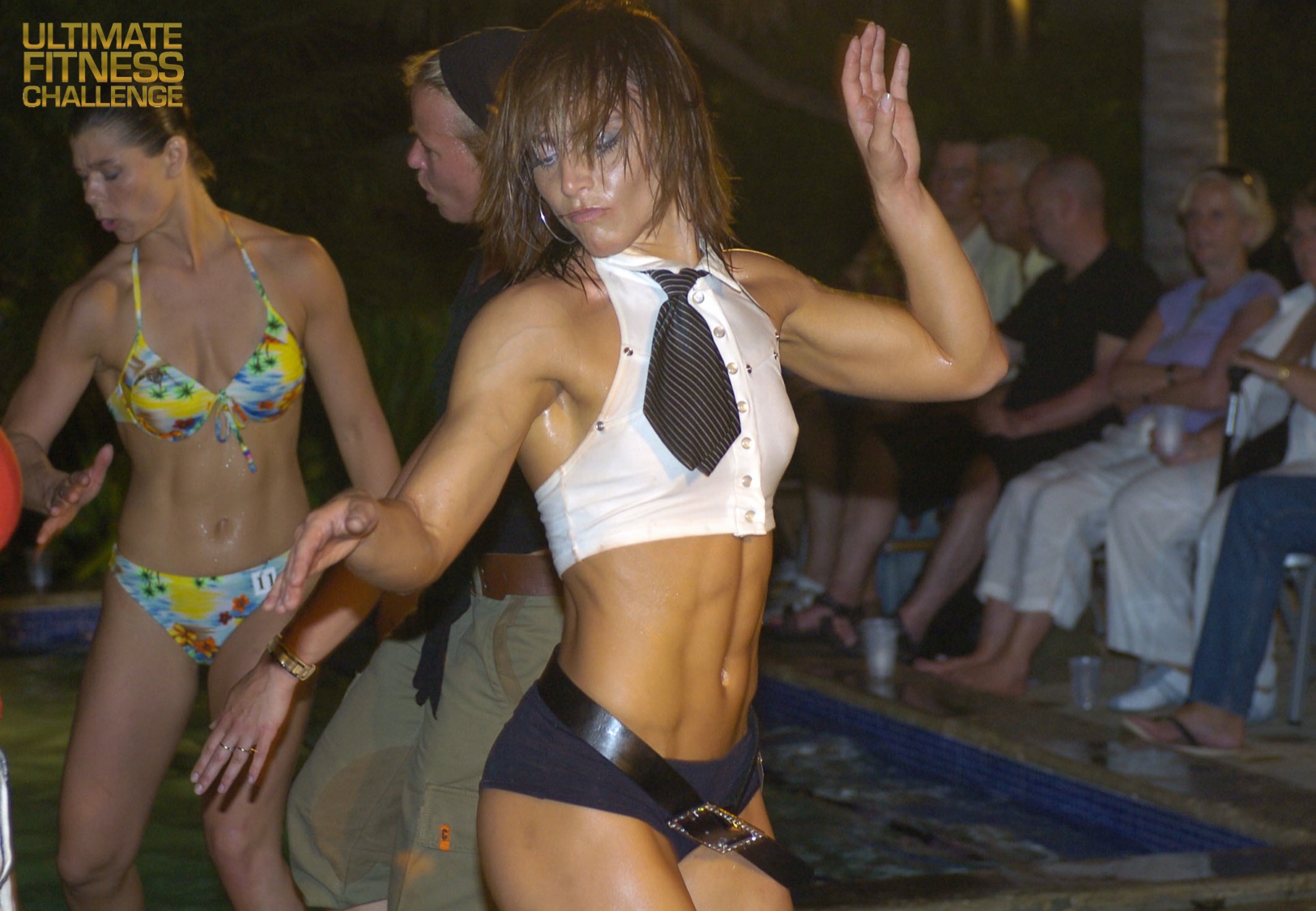 By Michael at Curacao in 2004. Debbie at her stage performing, this one picture tells the whole story. 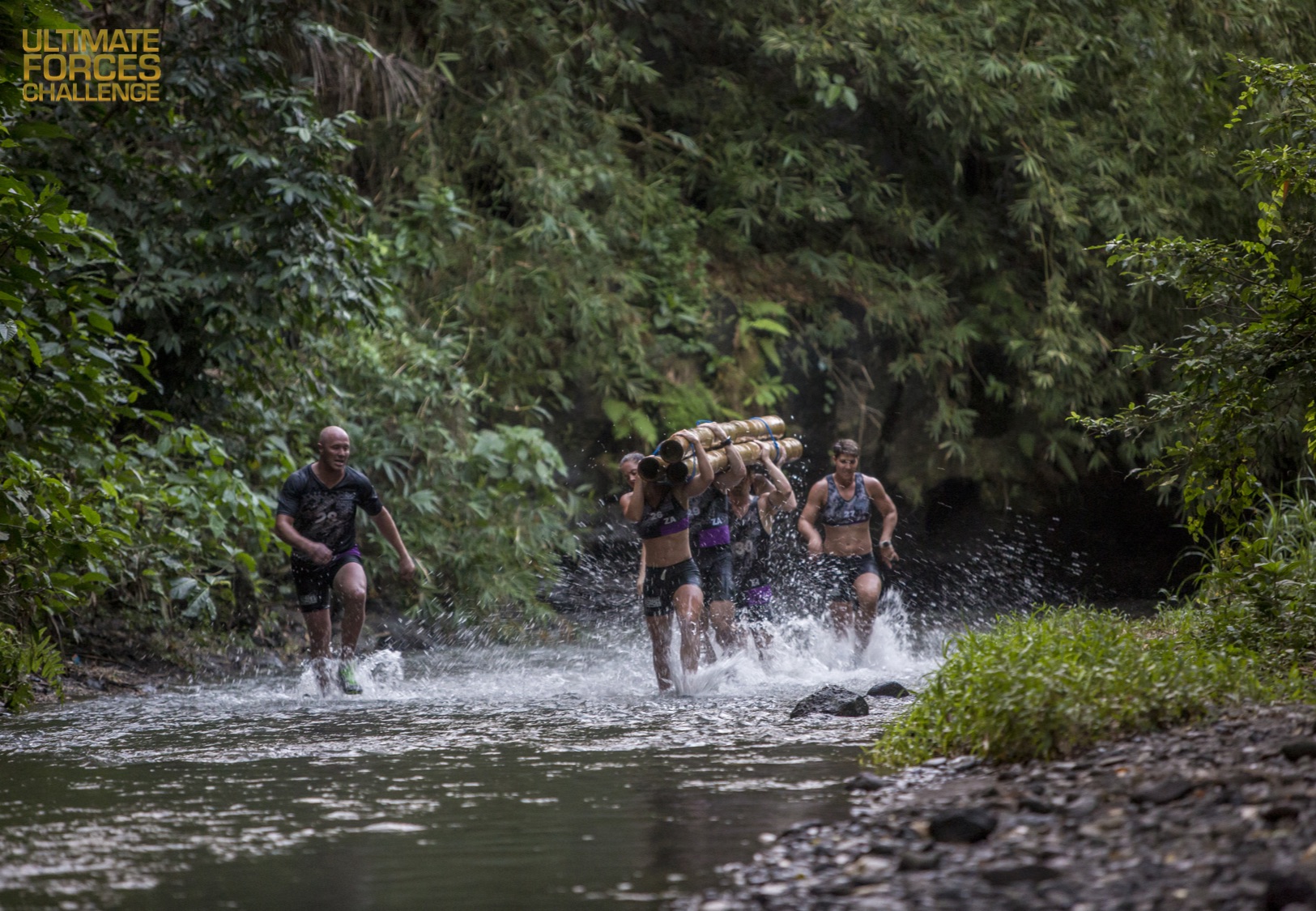 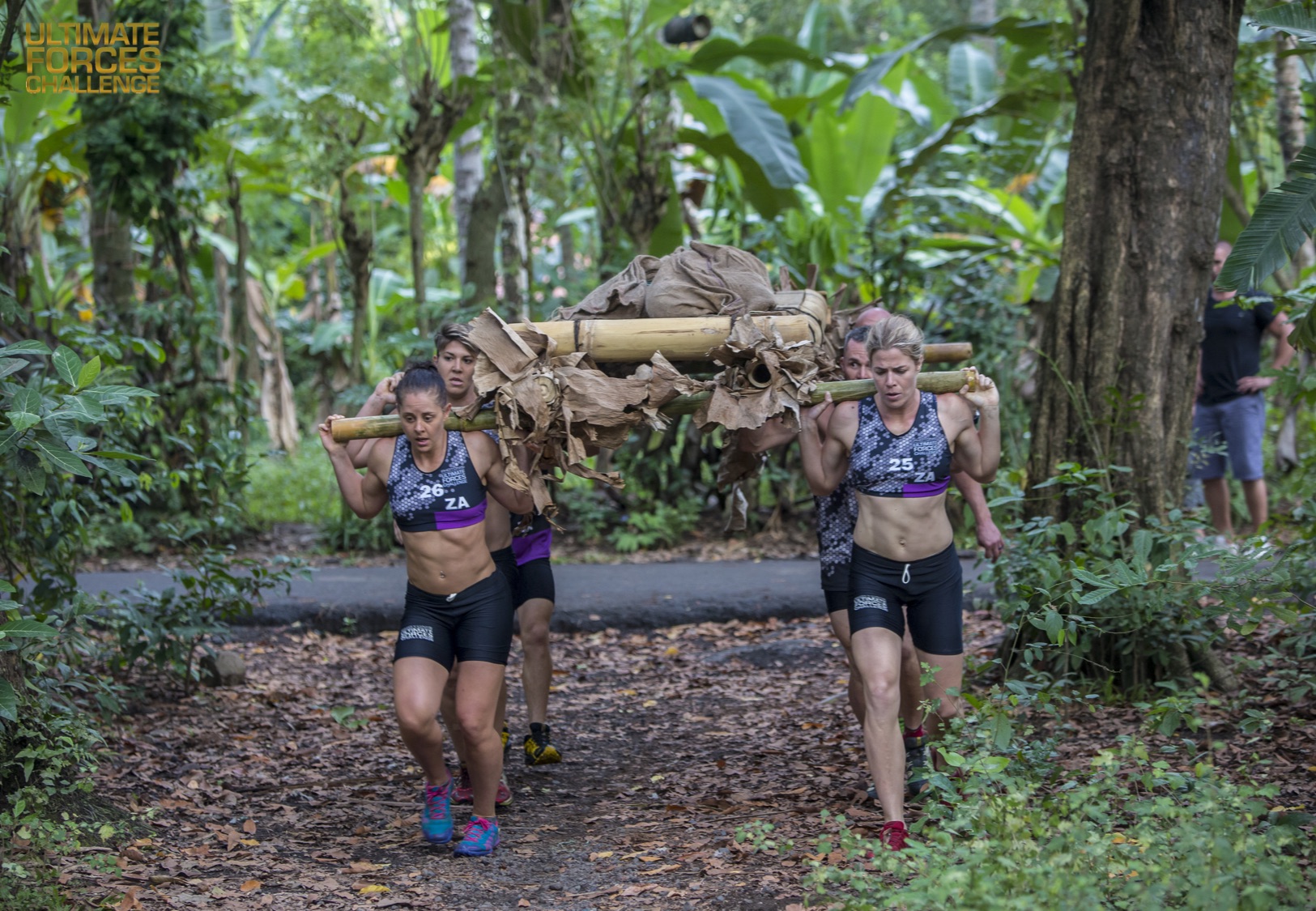 By Thierry Schut. This epic picture got the most likes on Social Media with UFC Team South Africa. 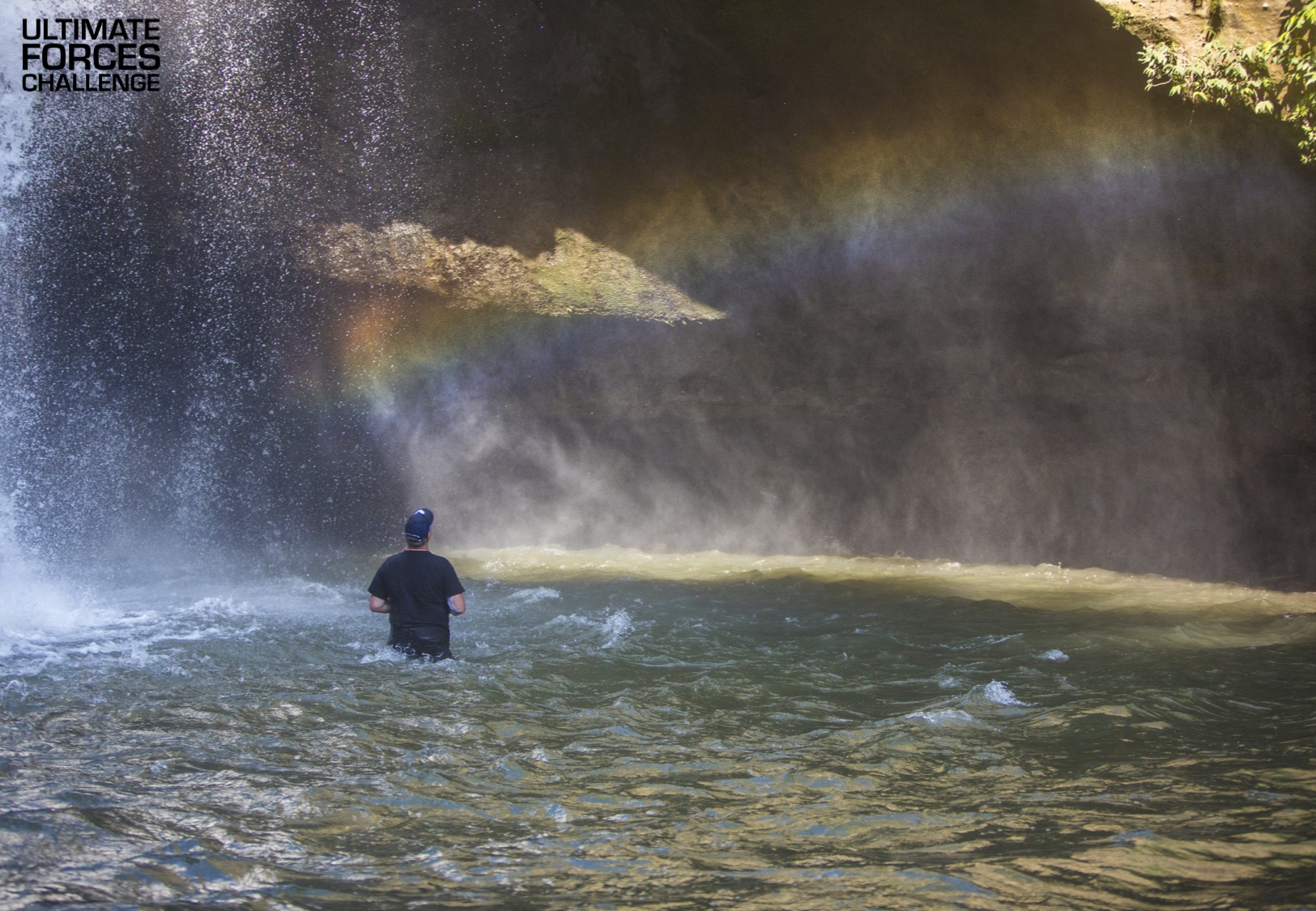 By Thierry Schut. A great memorable picture with a true rainbow at the Bali waterfall. 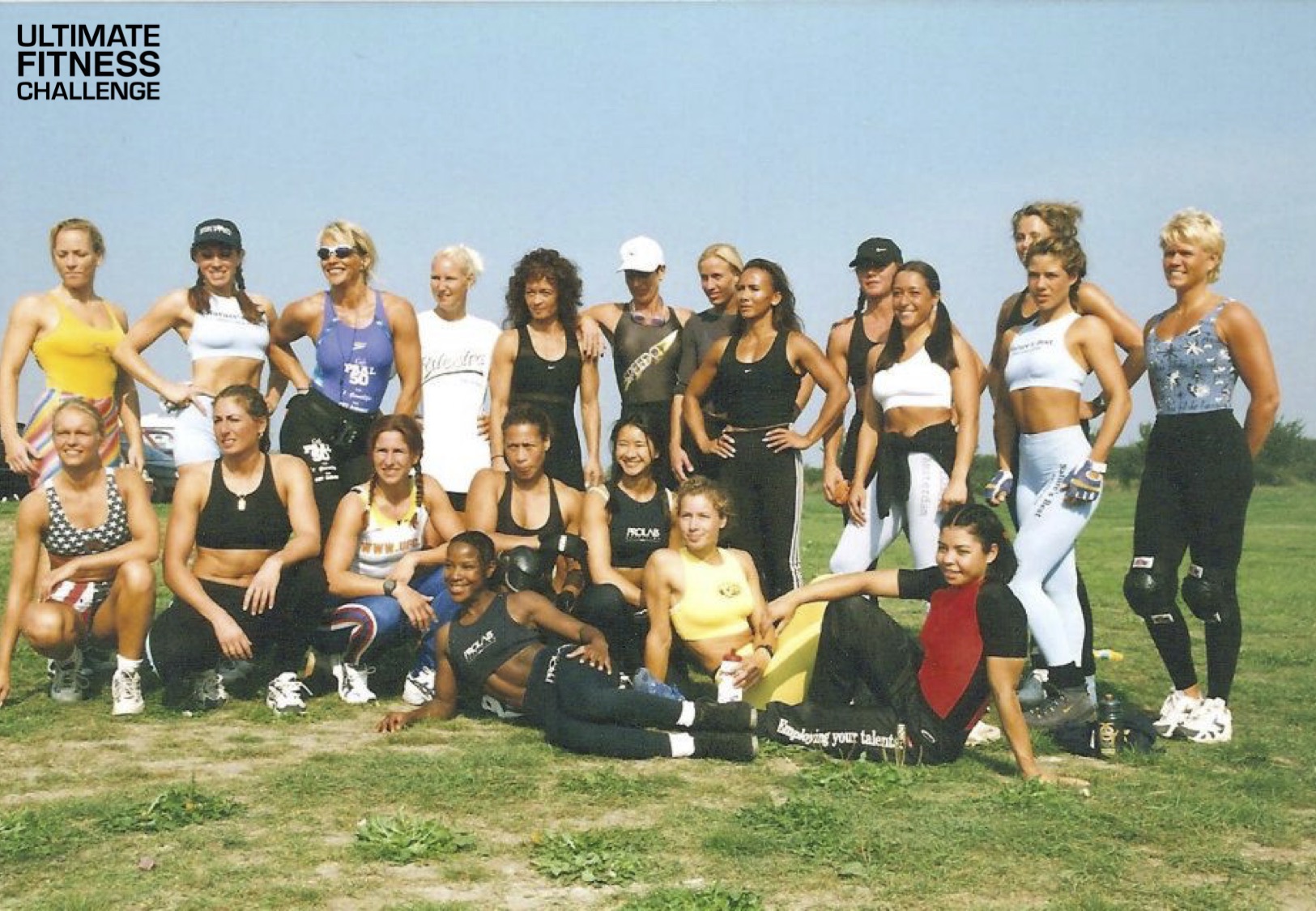 By Unknown. The very first UFC contestants in 1999, still a great picture. 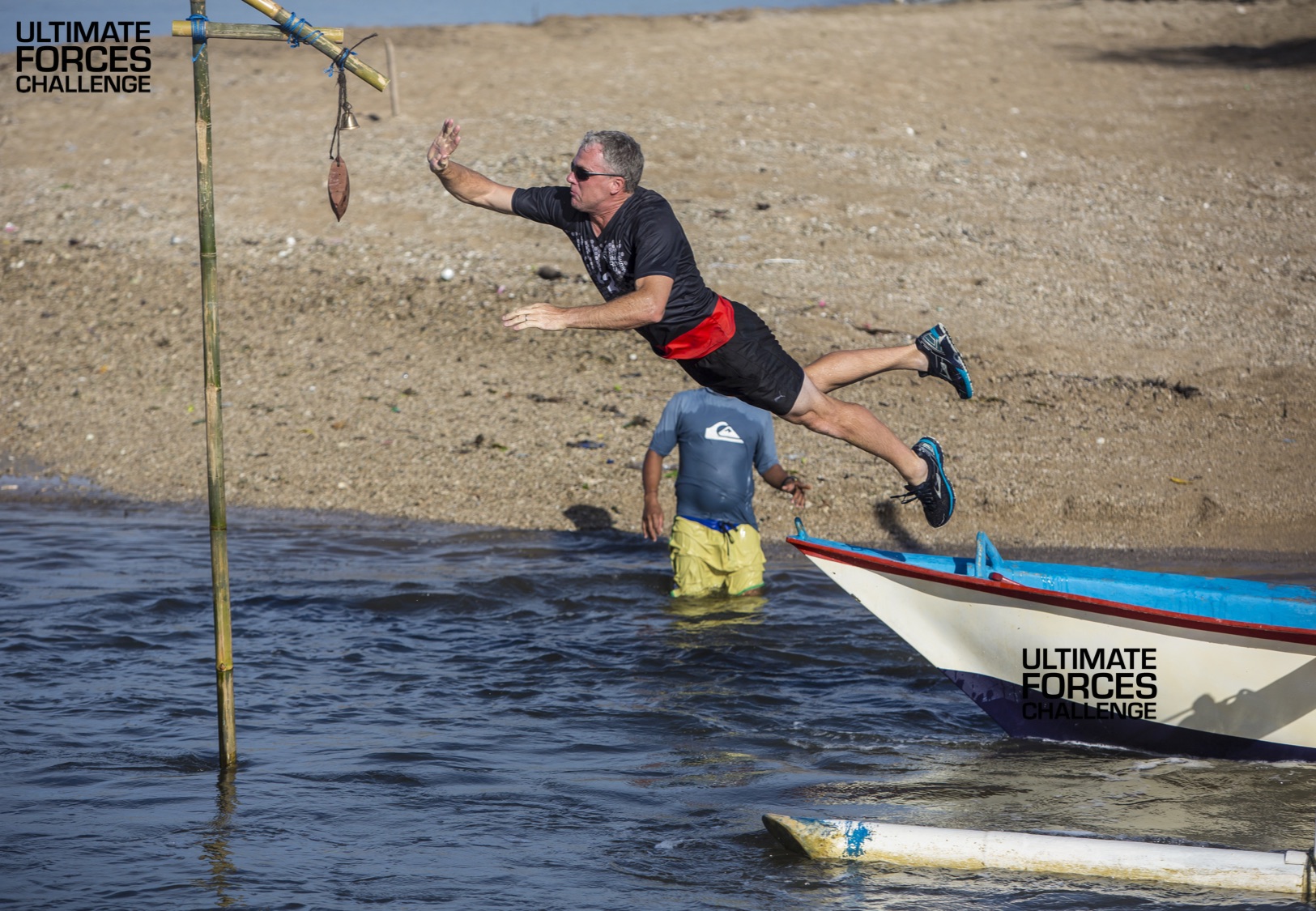 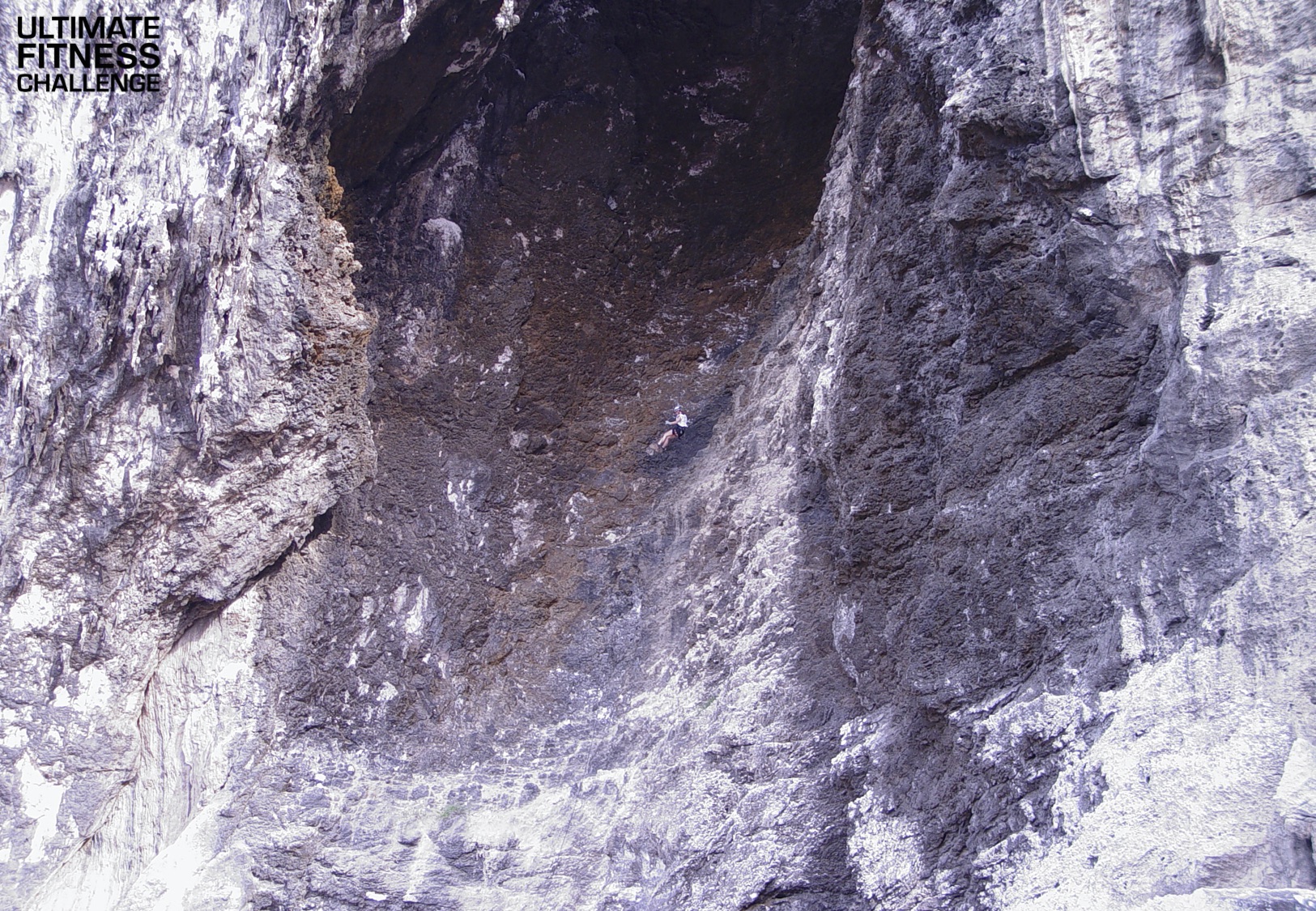 By Michael. At Curacao Island in 2004 at the Tafelberg krater descending 80 mtr. Great shot.