Of Course We Can, Another UFC Bali Picture Series 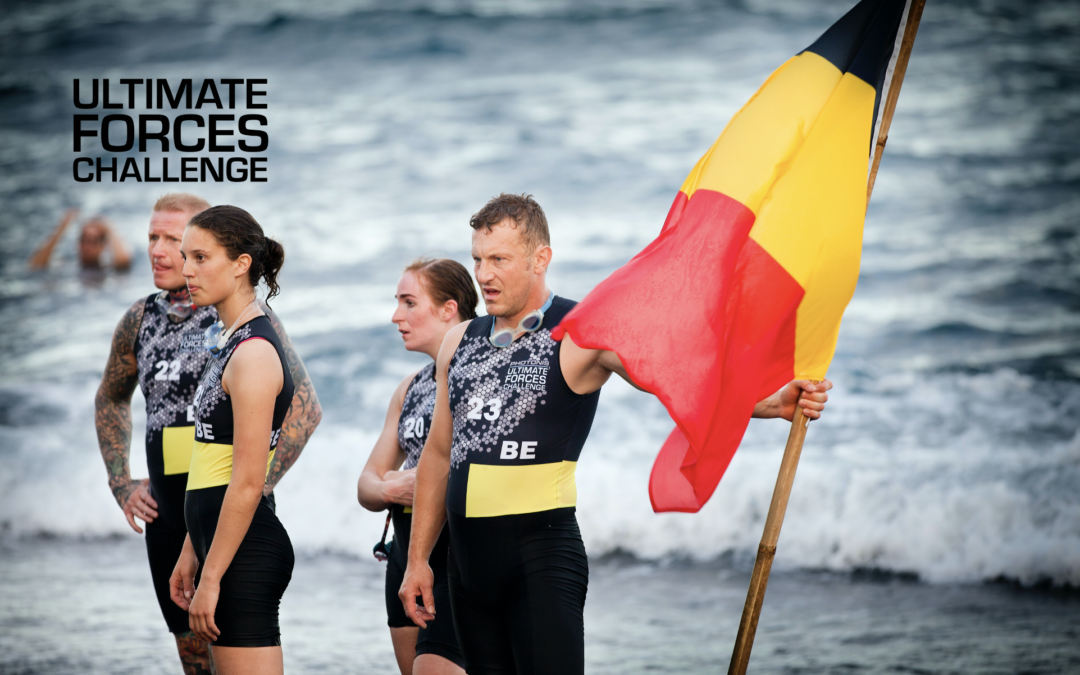 We still get requests for more UFC pictures, and we have a lot to choose from. So here are 20+ pics by the hand of our all time UFC photographer Esther Hereijgers who’s in UFC since 2005. Bali Indonesia was an amazing Island with breath taking locations where the average tourist doesn’t show. After the series was broadcasted, we received many thanks and an unexpected present from Indonesia being amazed of the result by the way we showed the Bali Island. 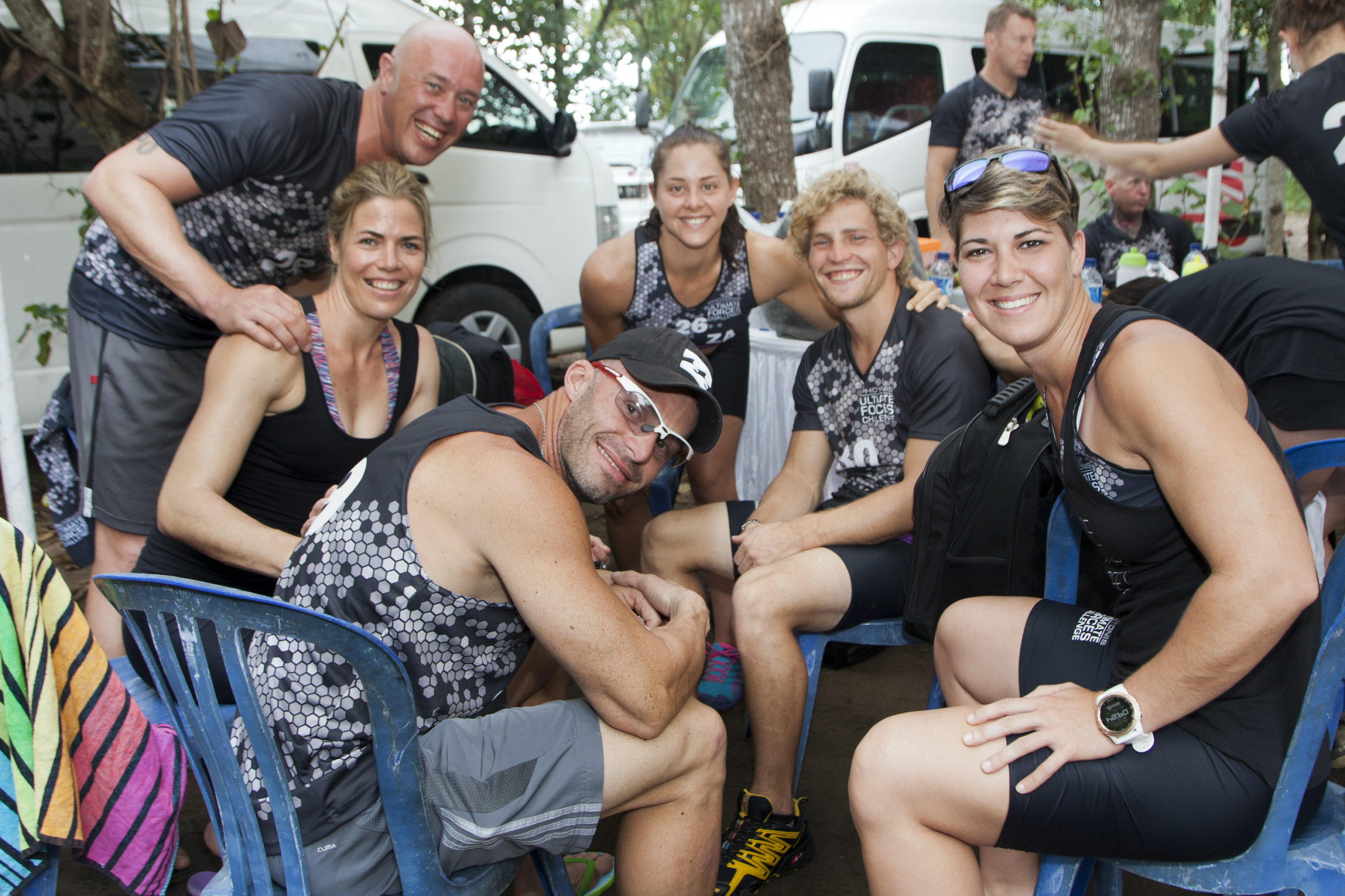 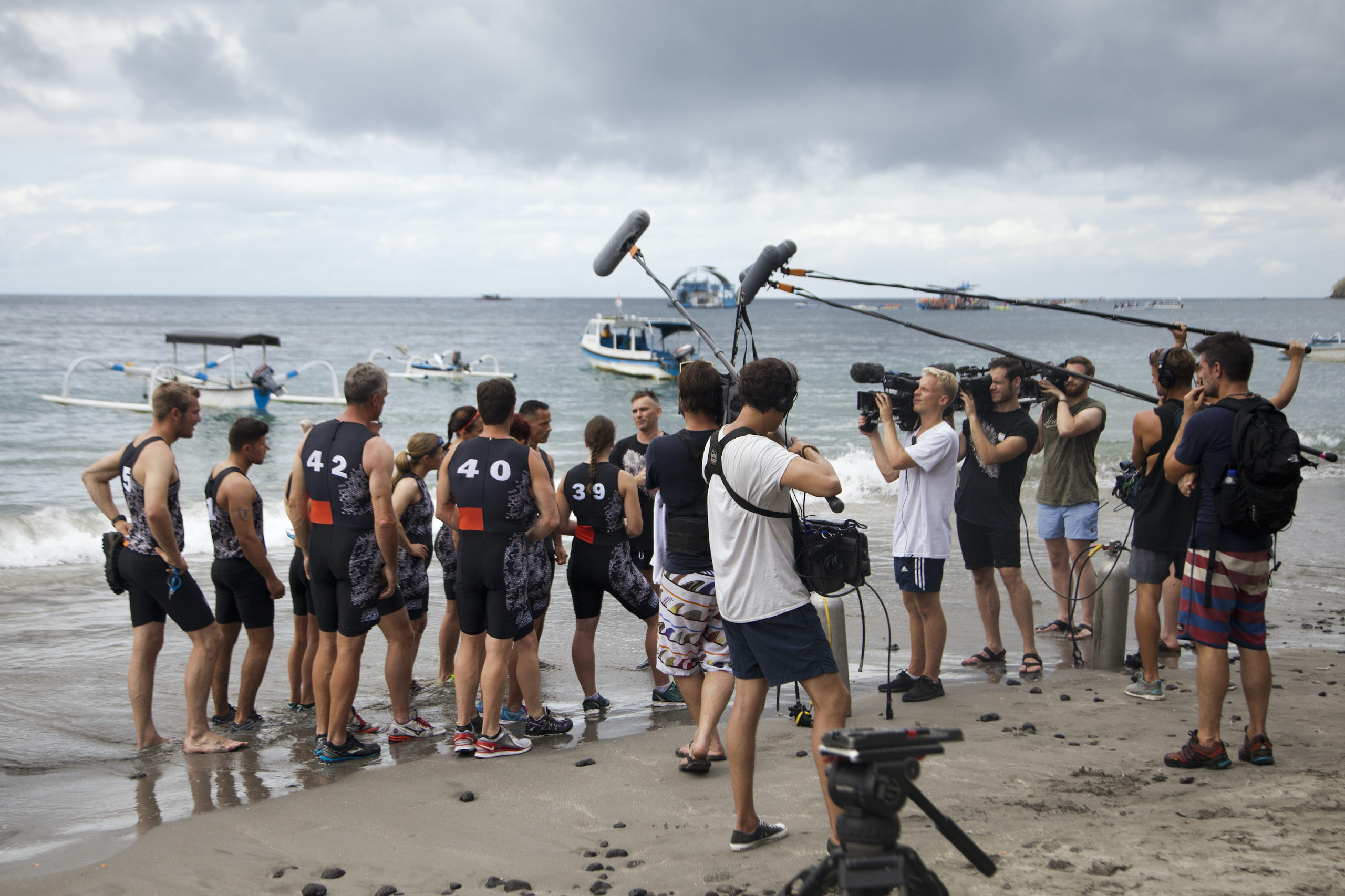 A few minutes before the TV producer fucked up 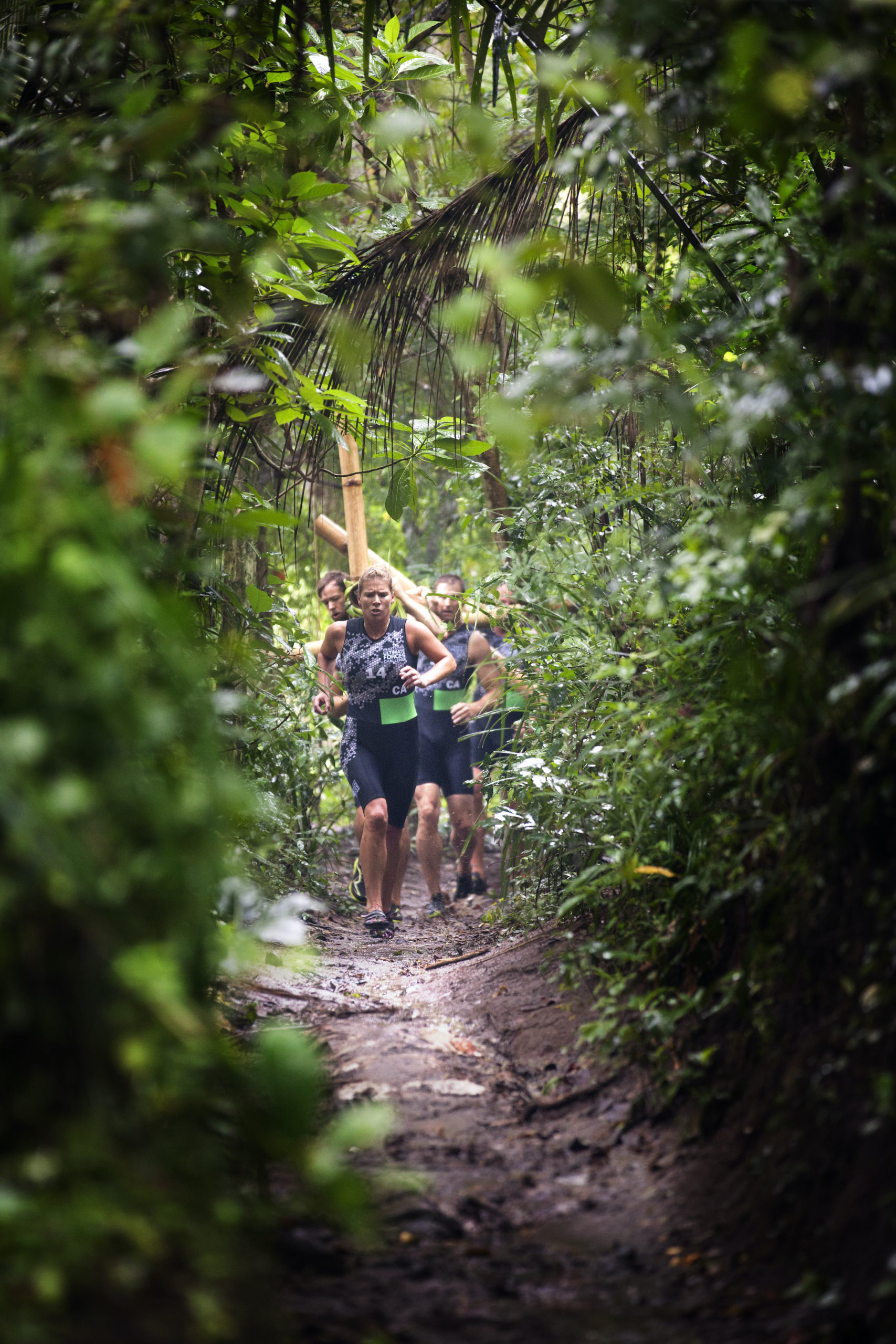 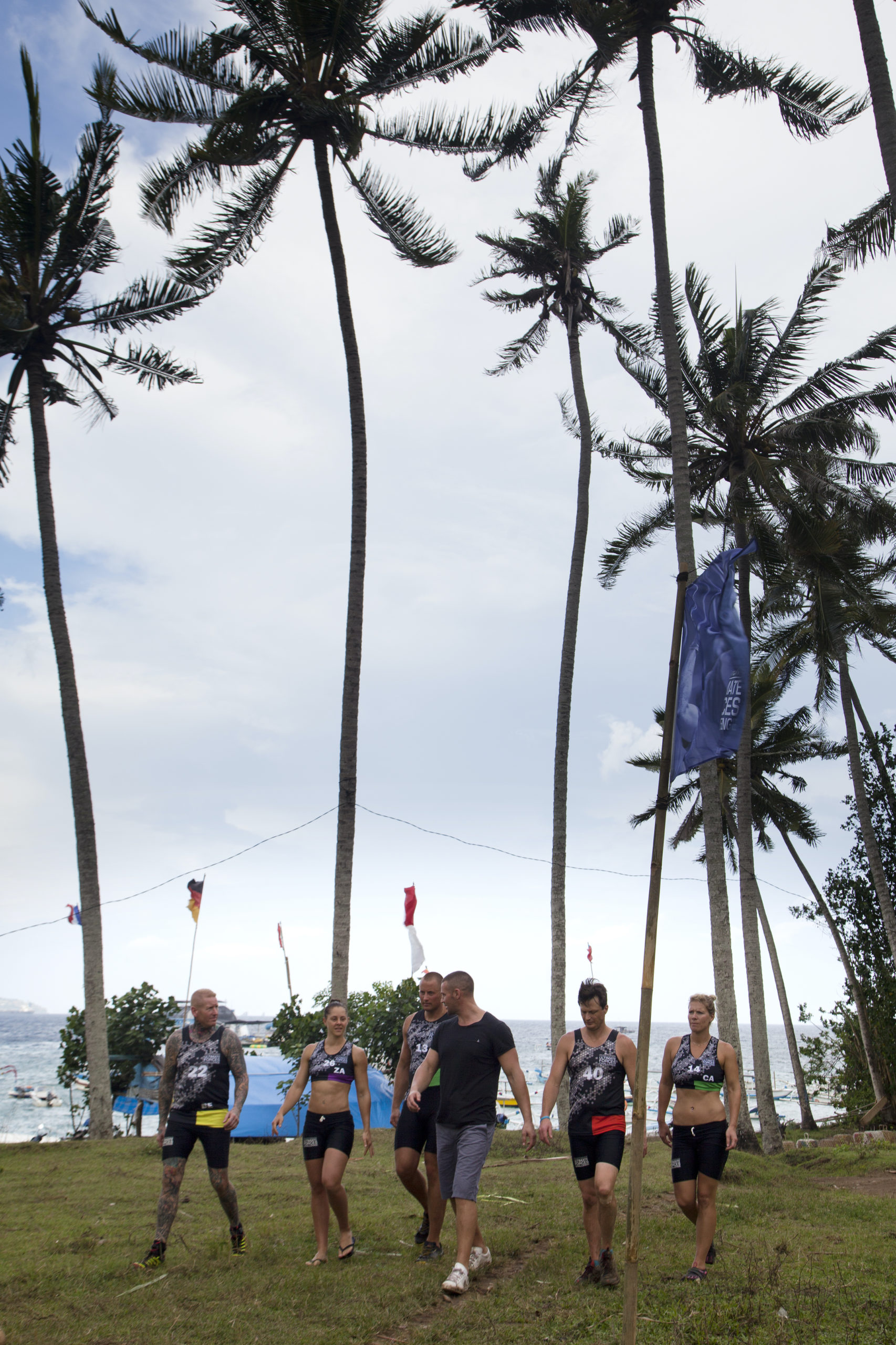 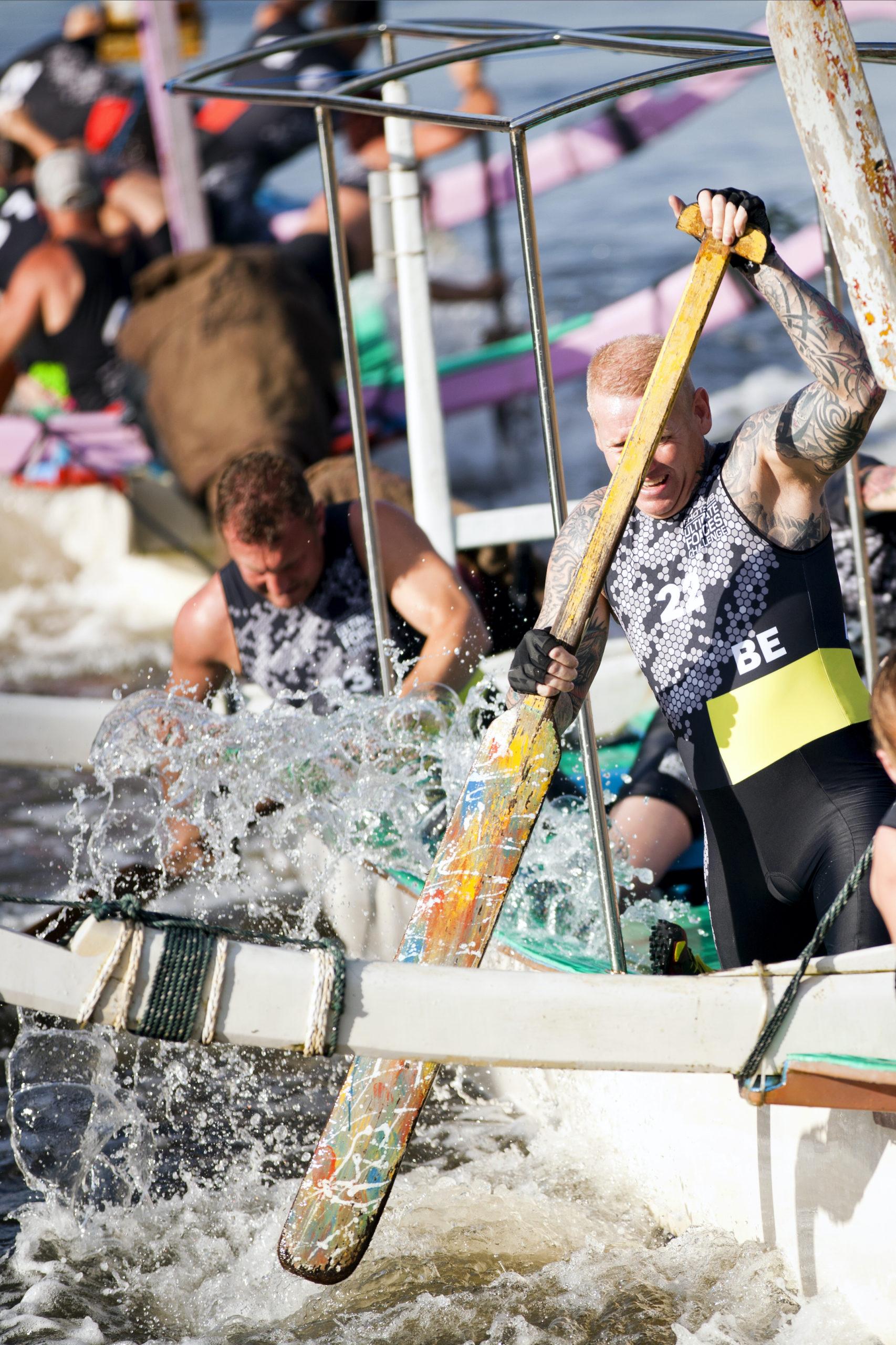 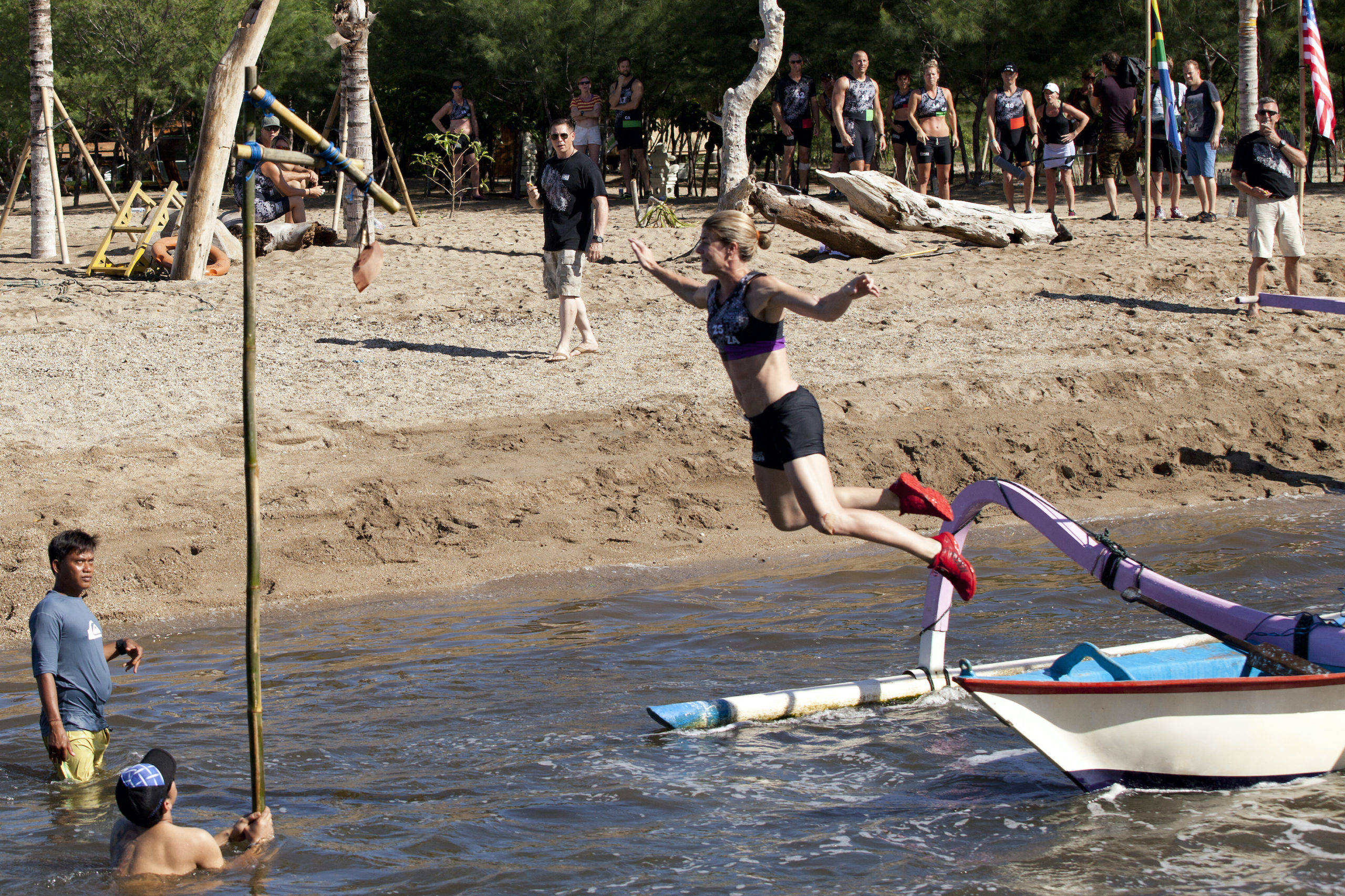 Diane from Team South Africa jump to the bell 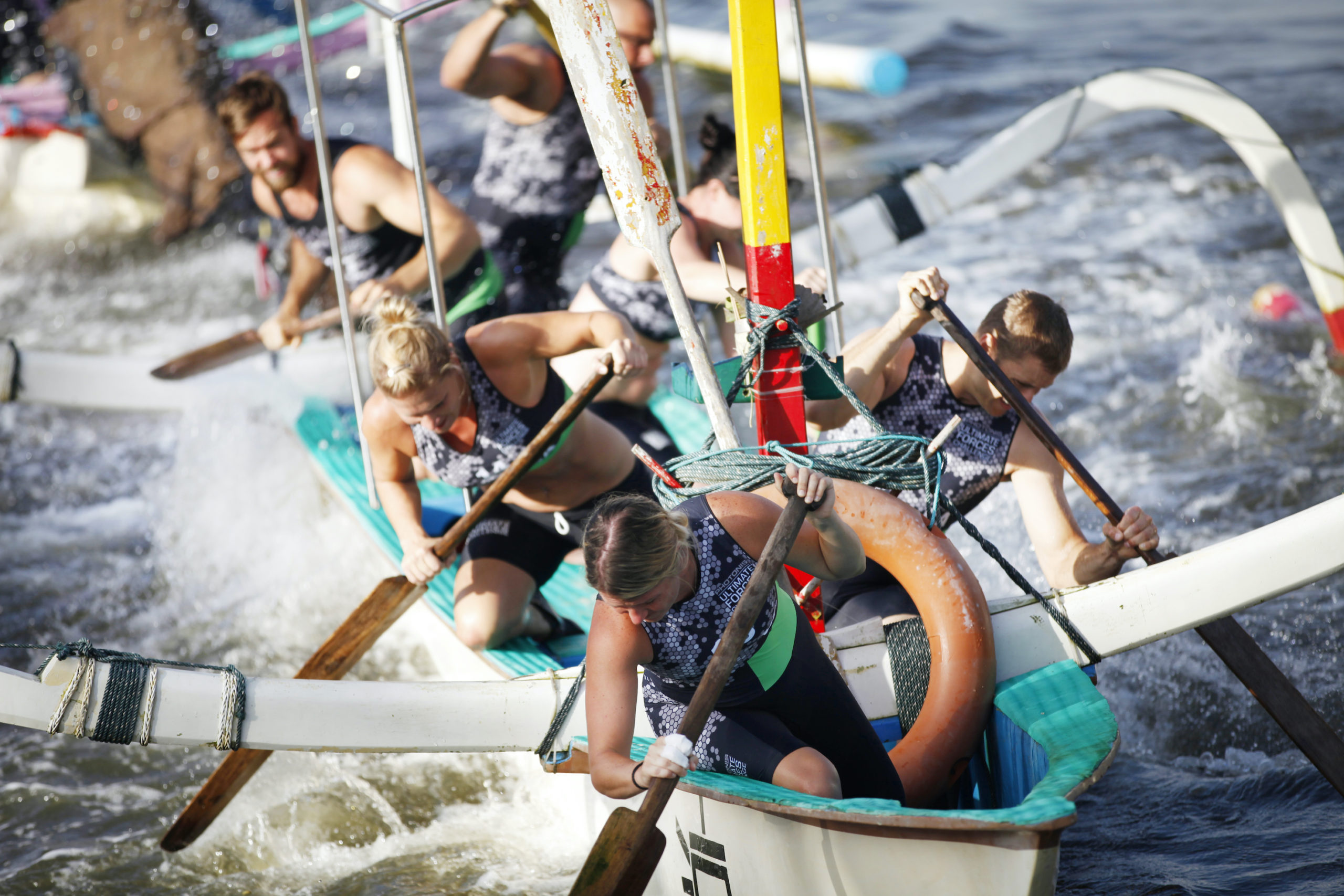 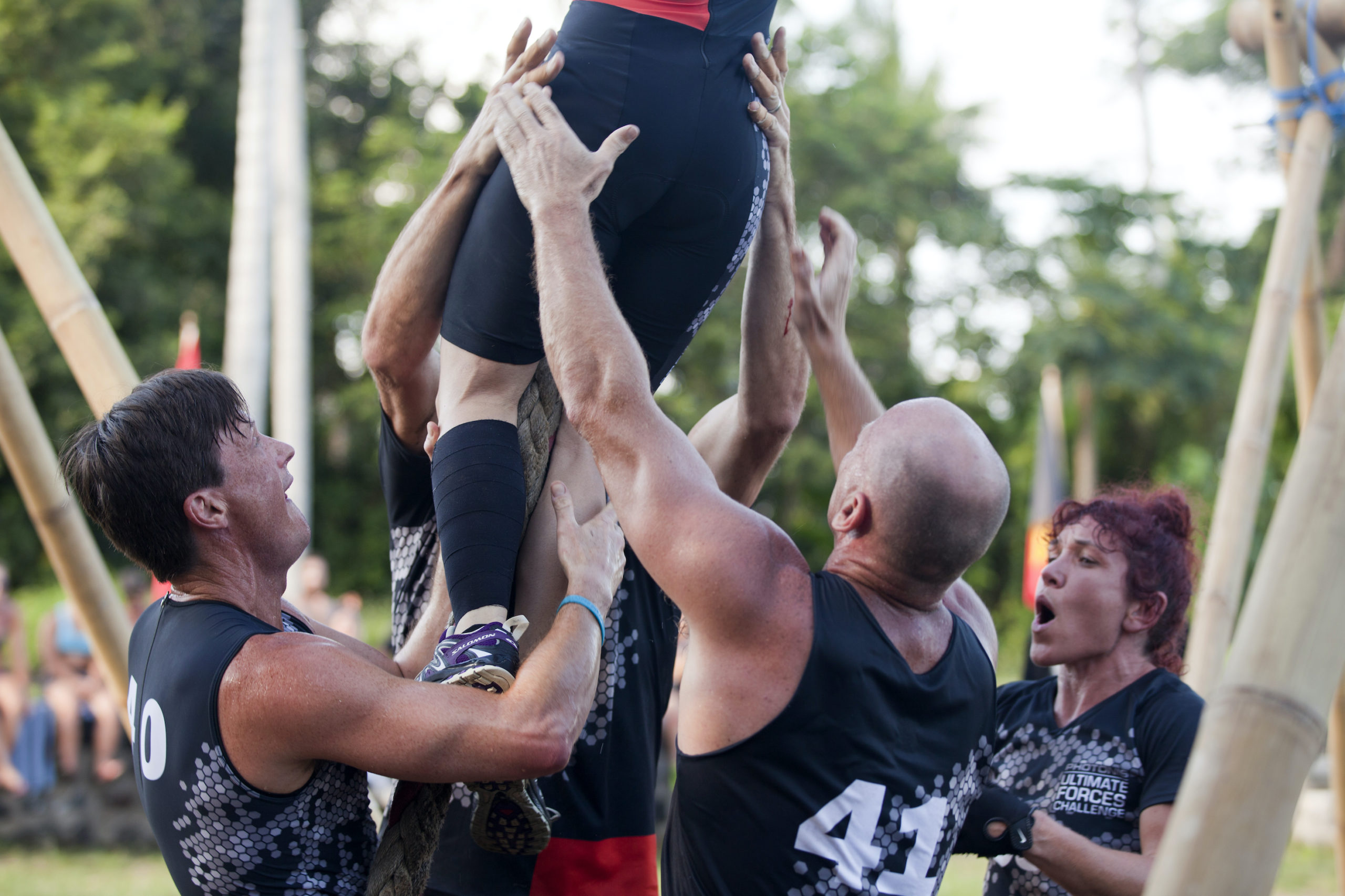 Team Australia on the slack rope 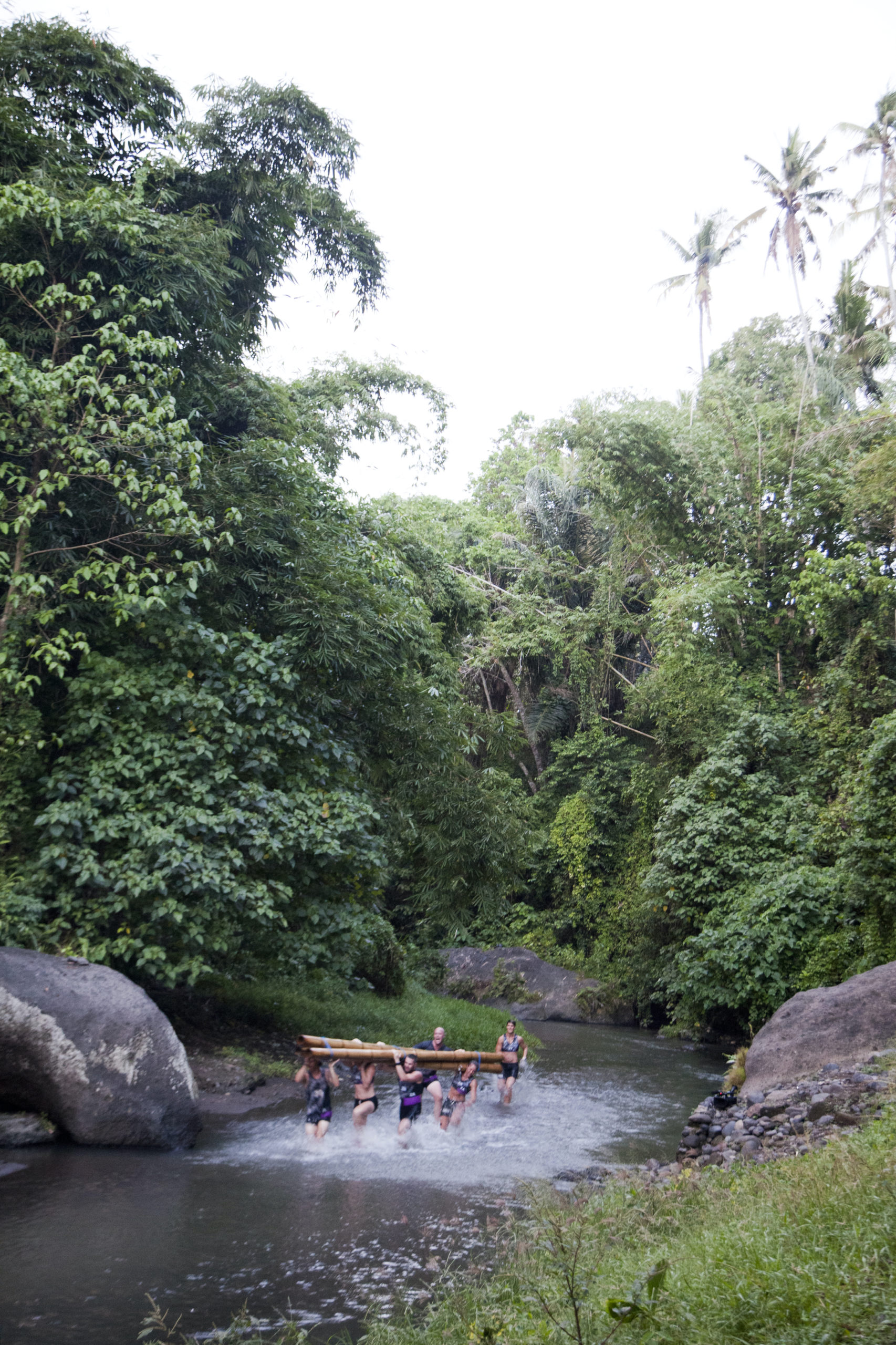 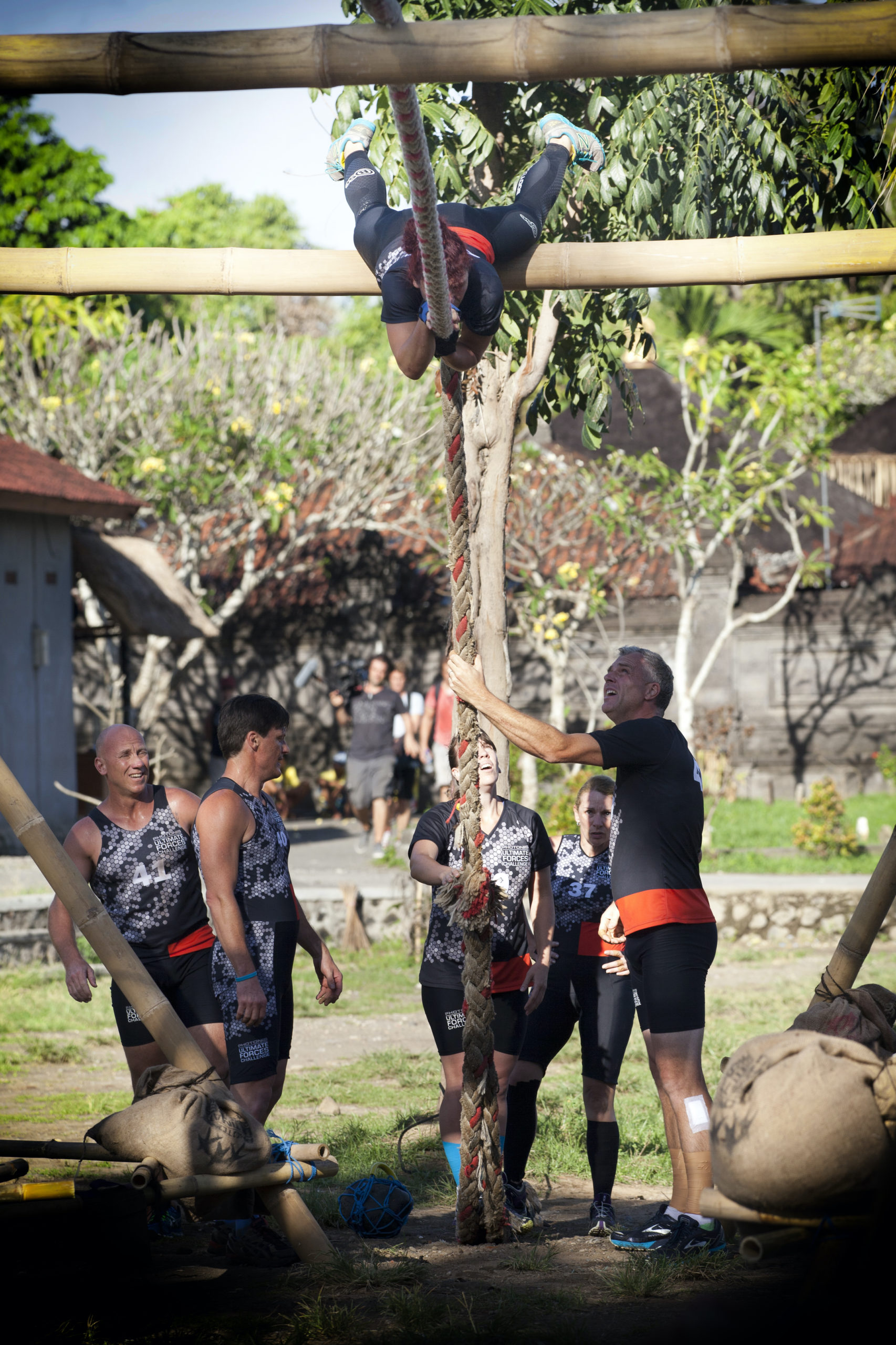 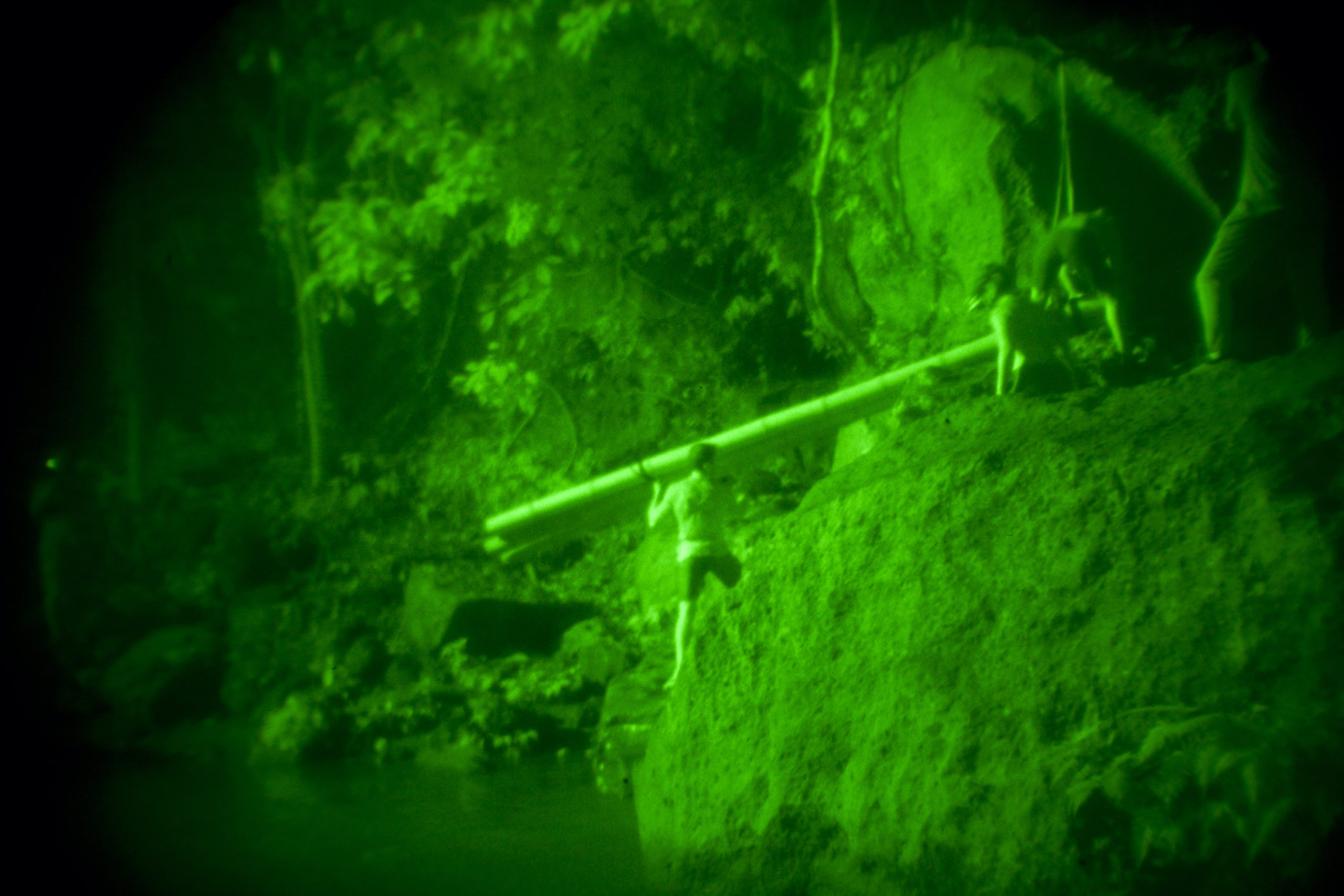 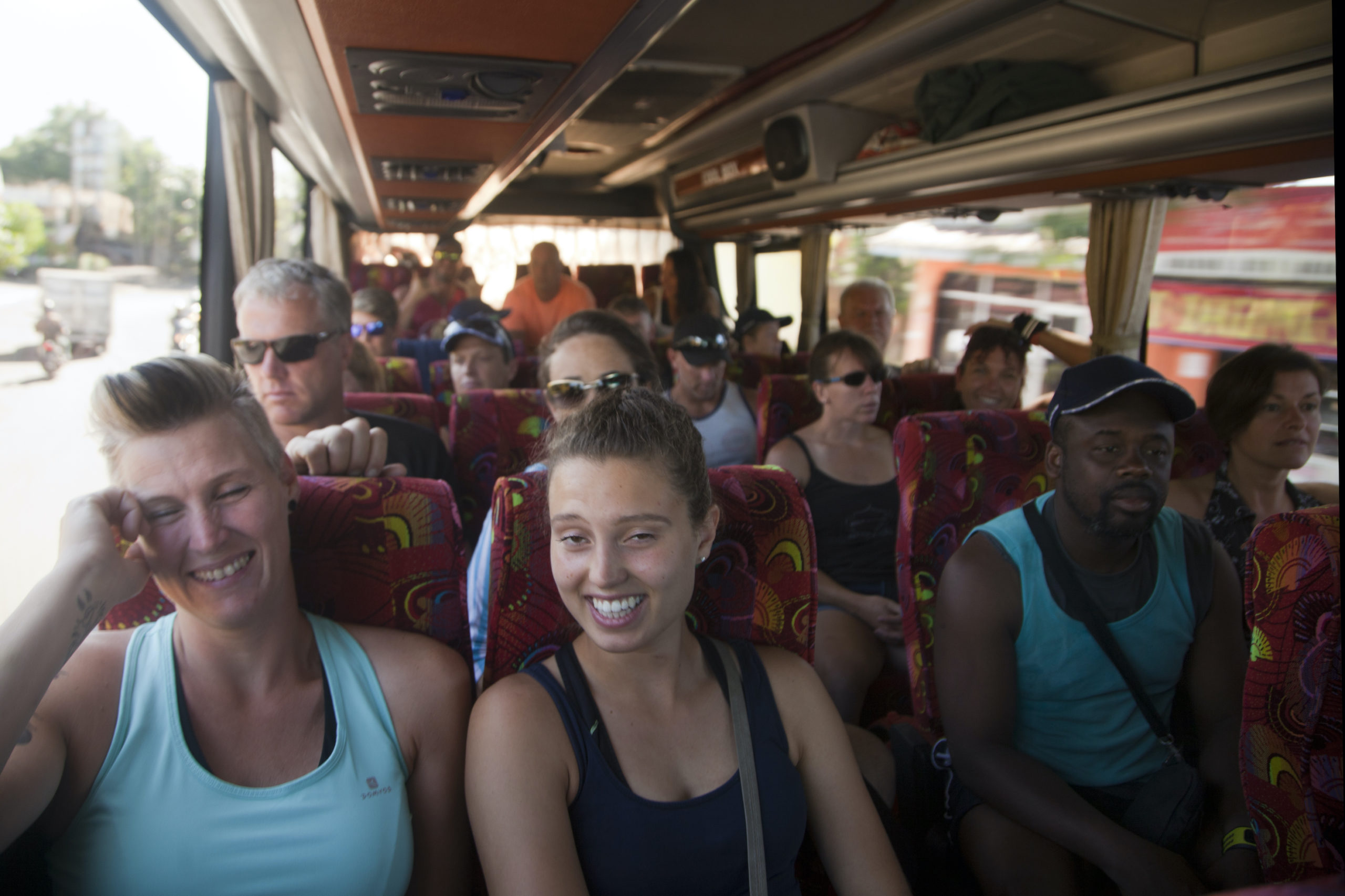 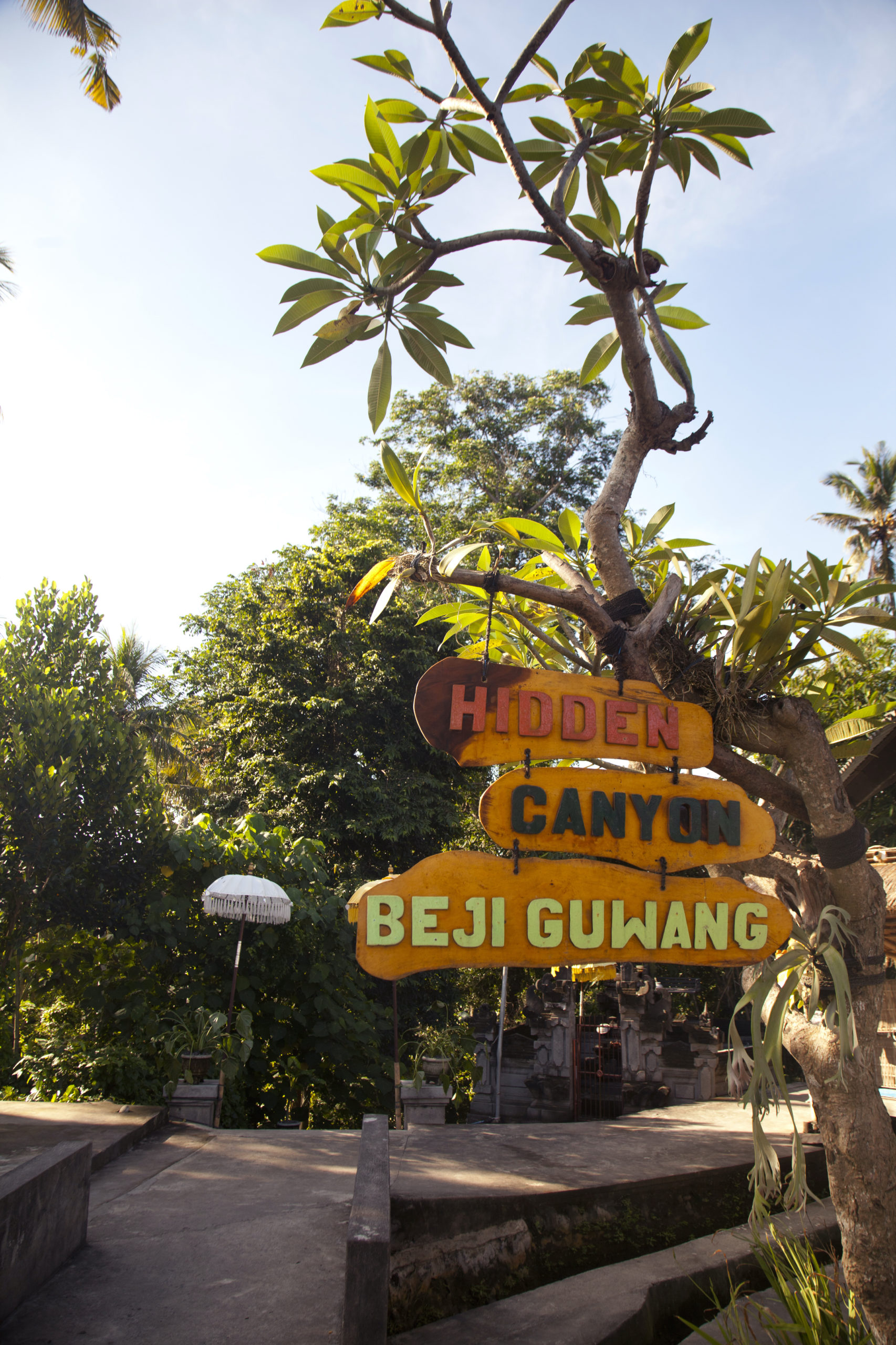 Do we need to say more 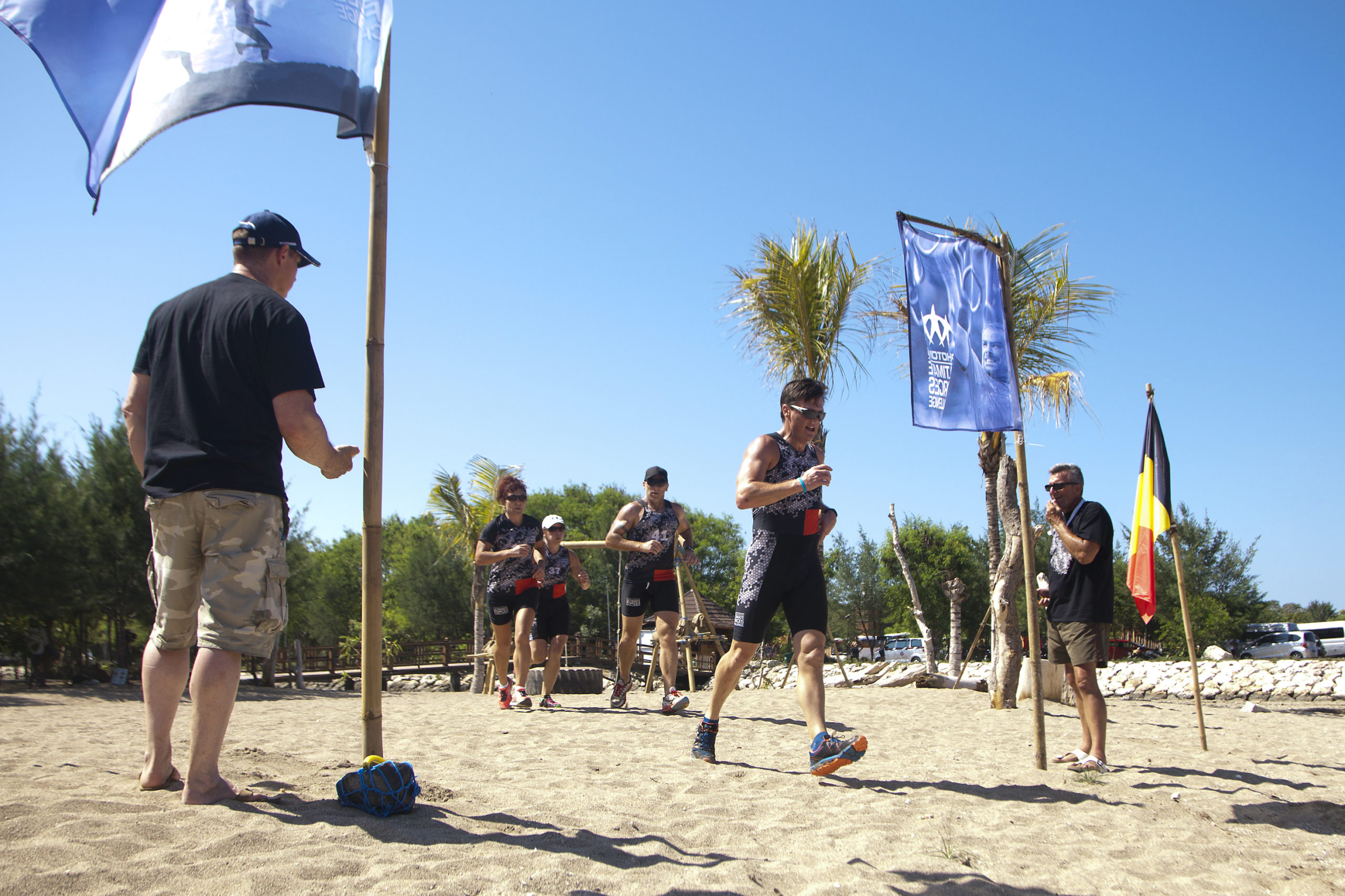 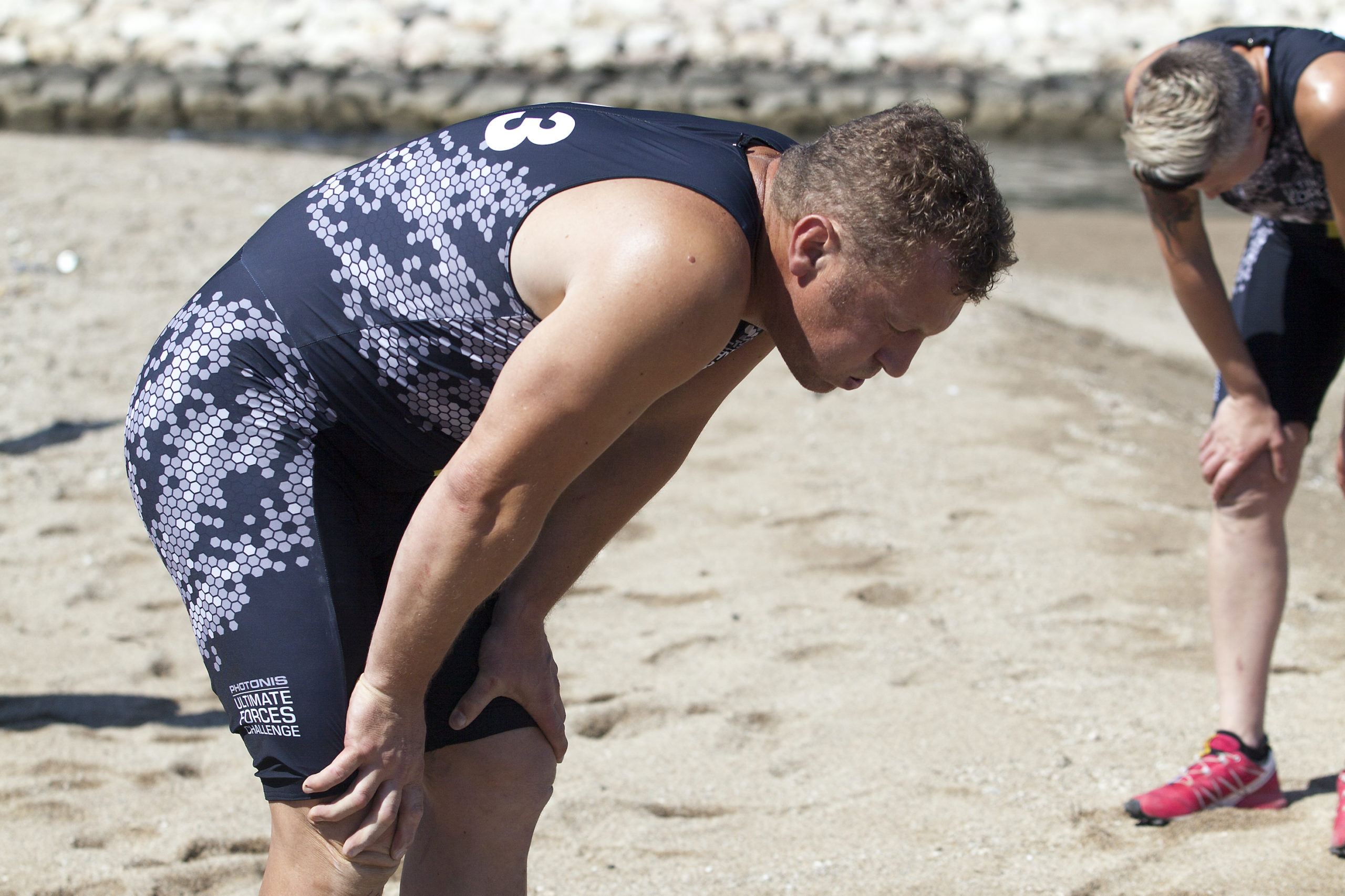 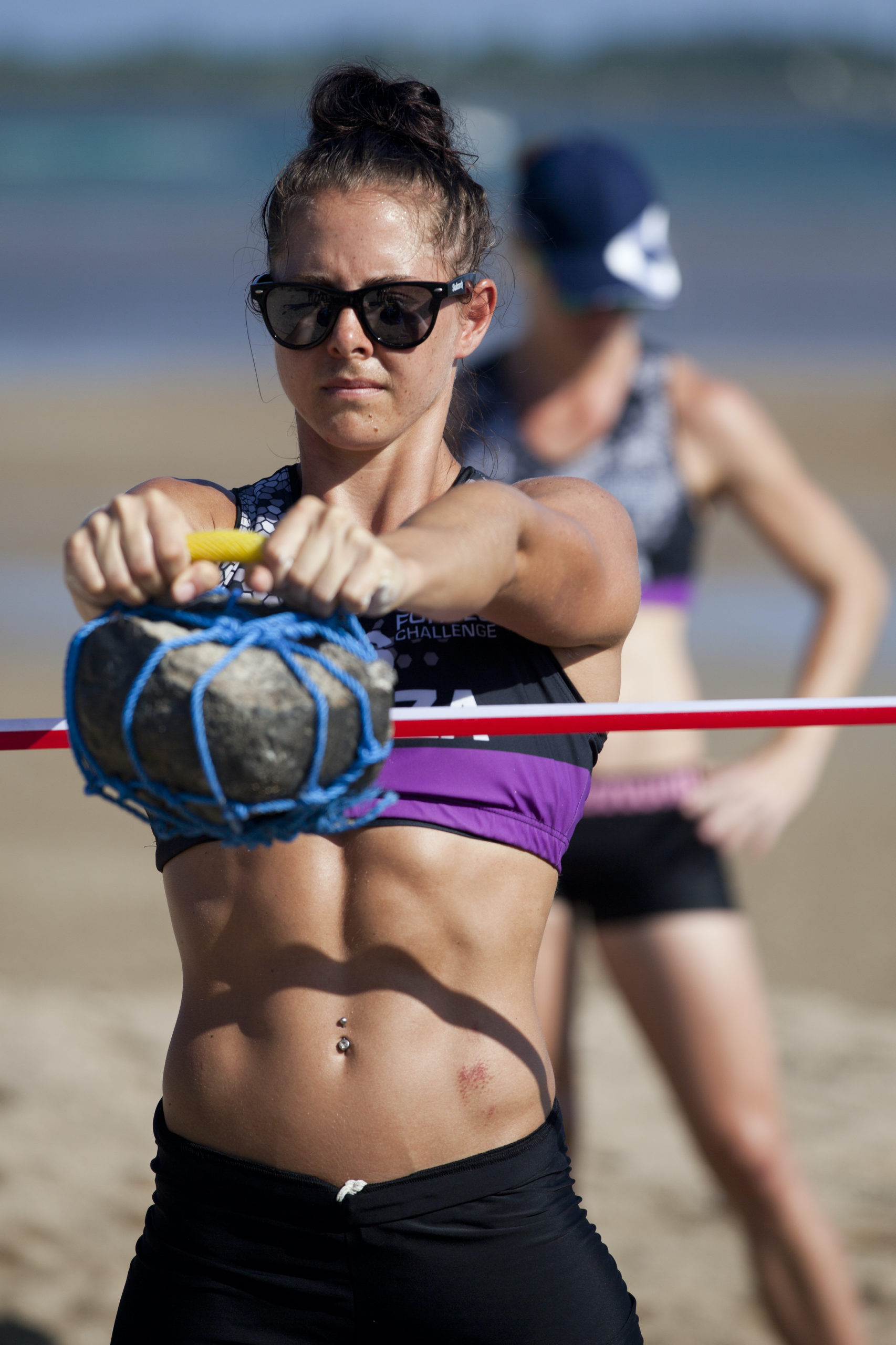 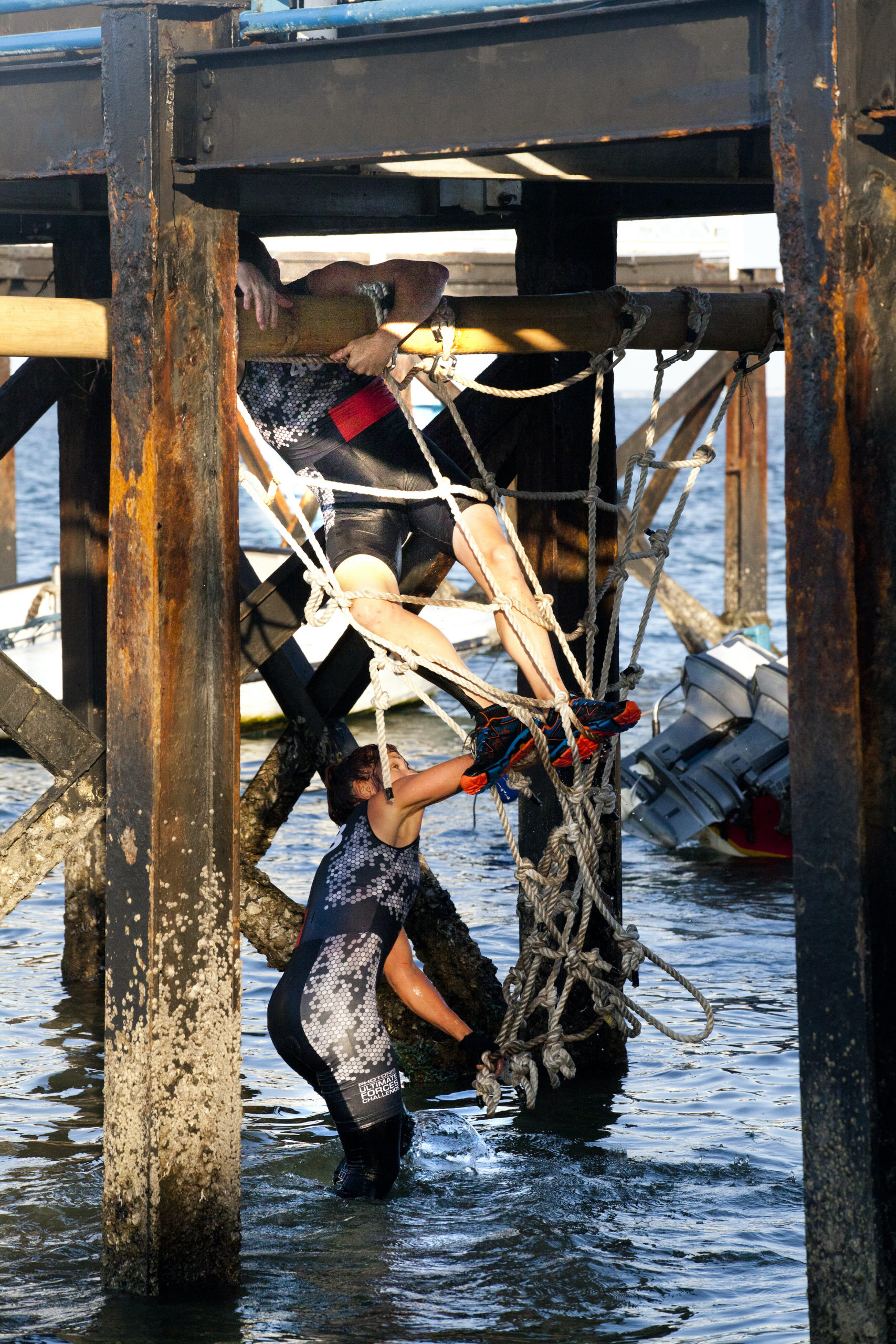 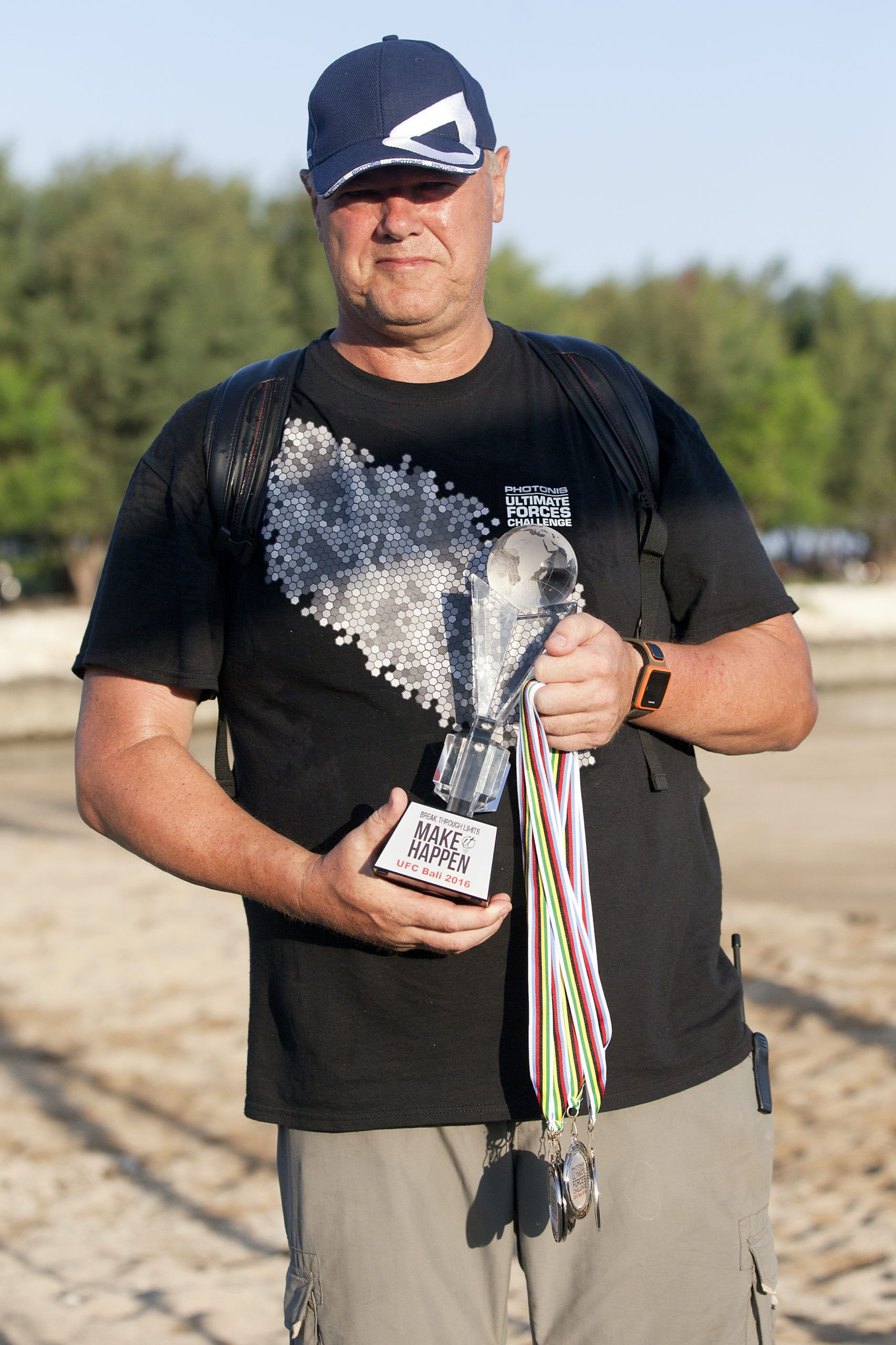 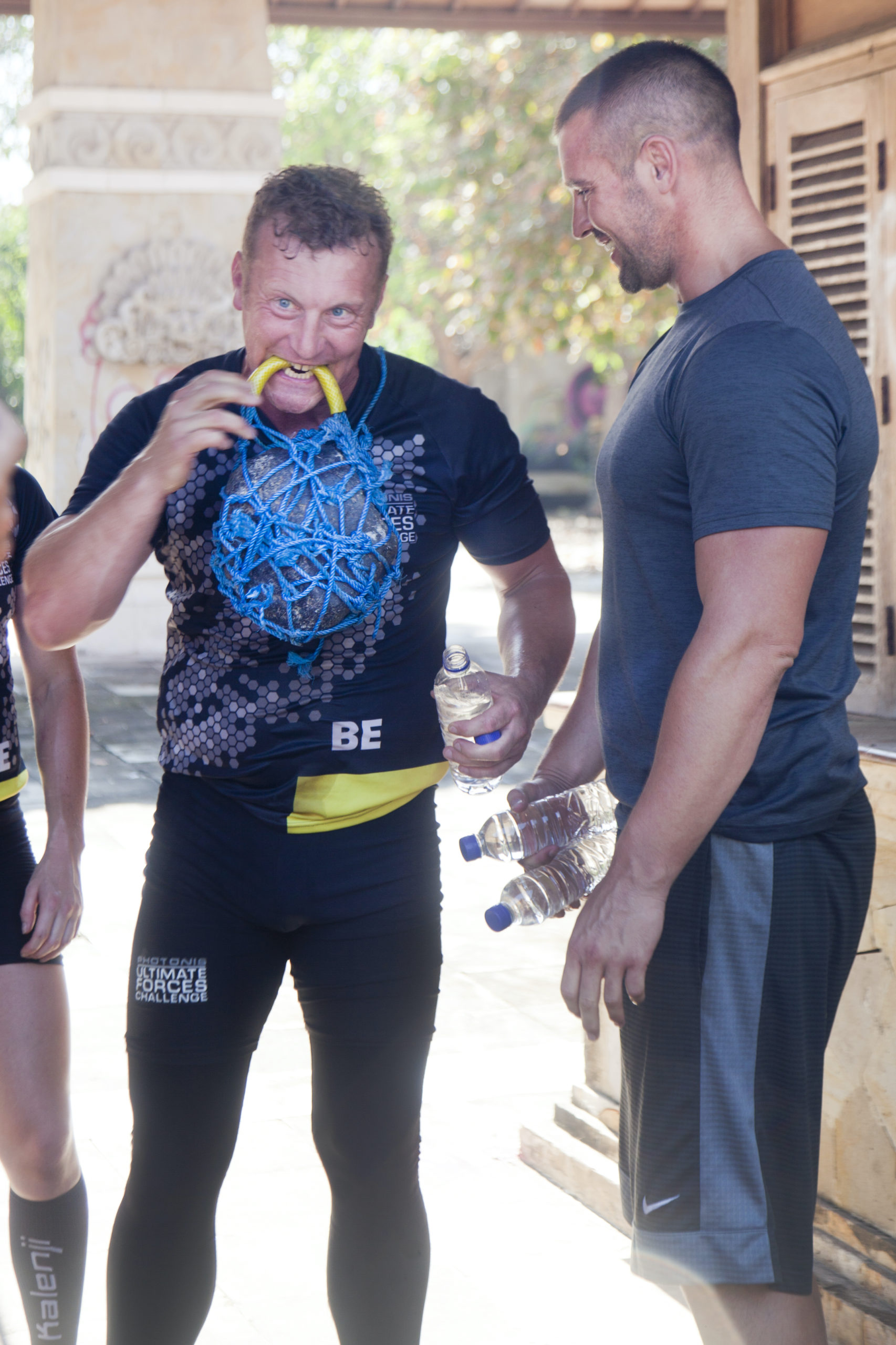 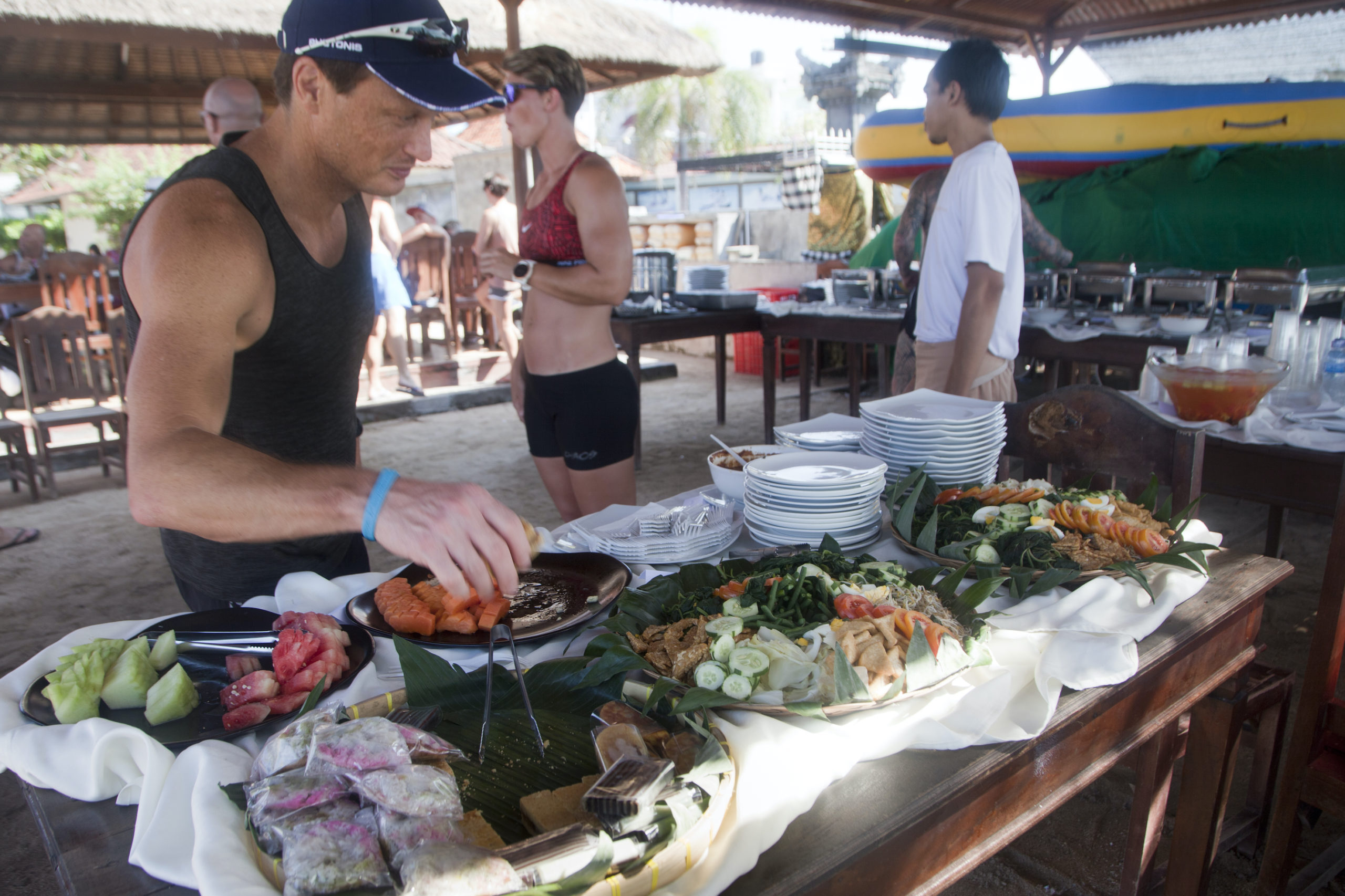 Where there’s food we find Garry 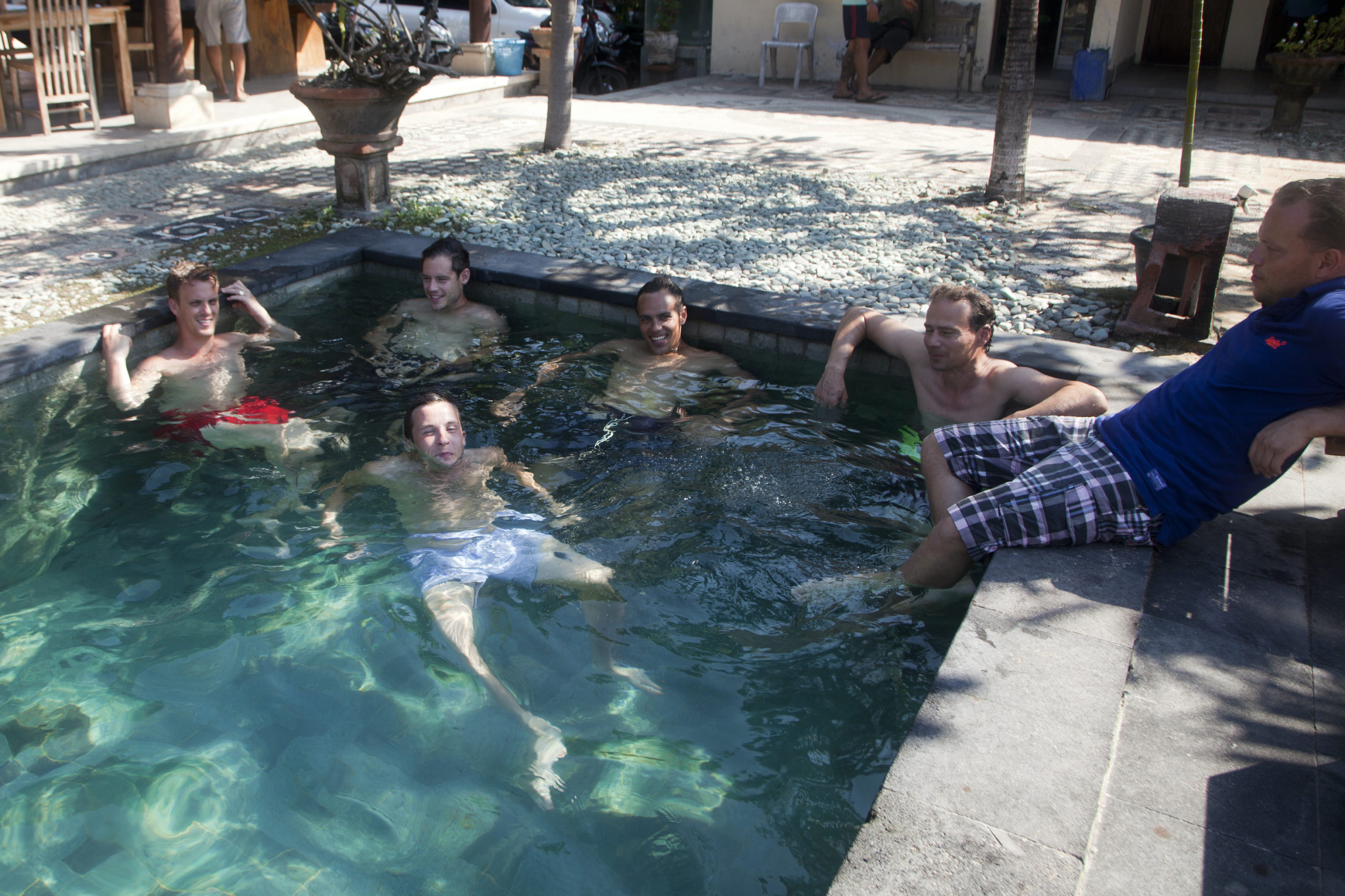 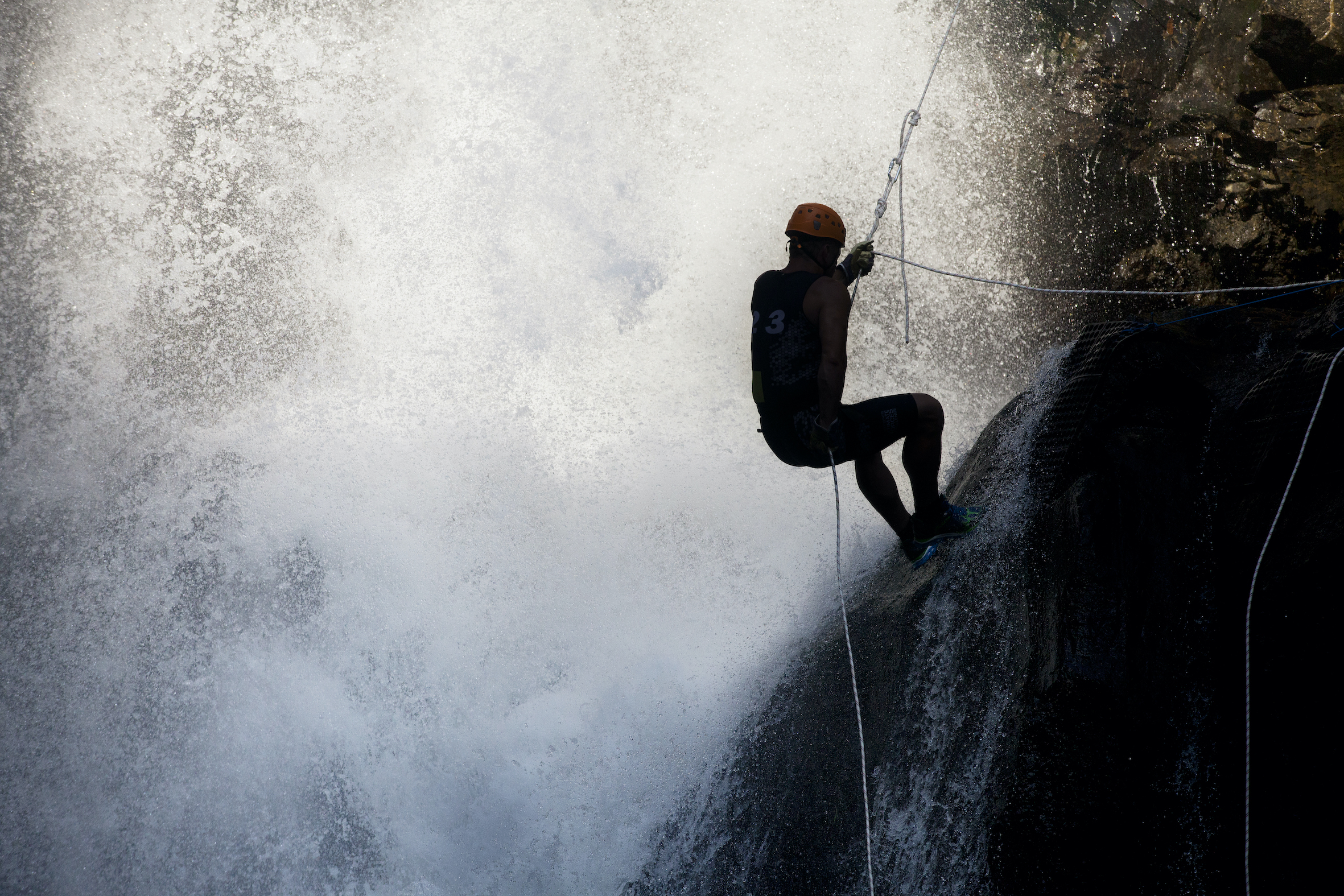 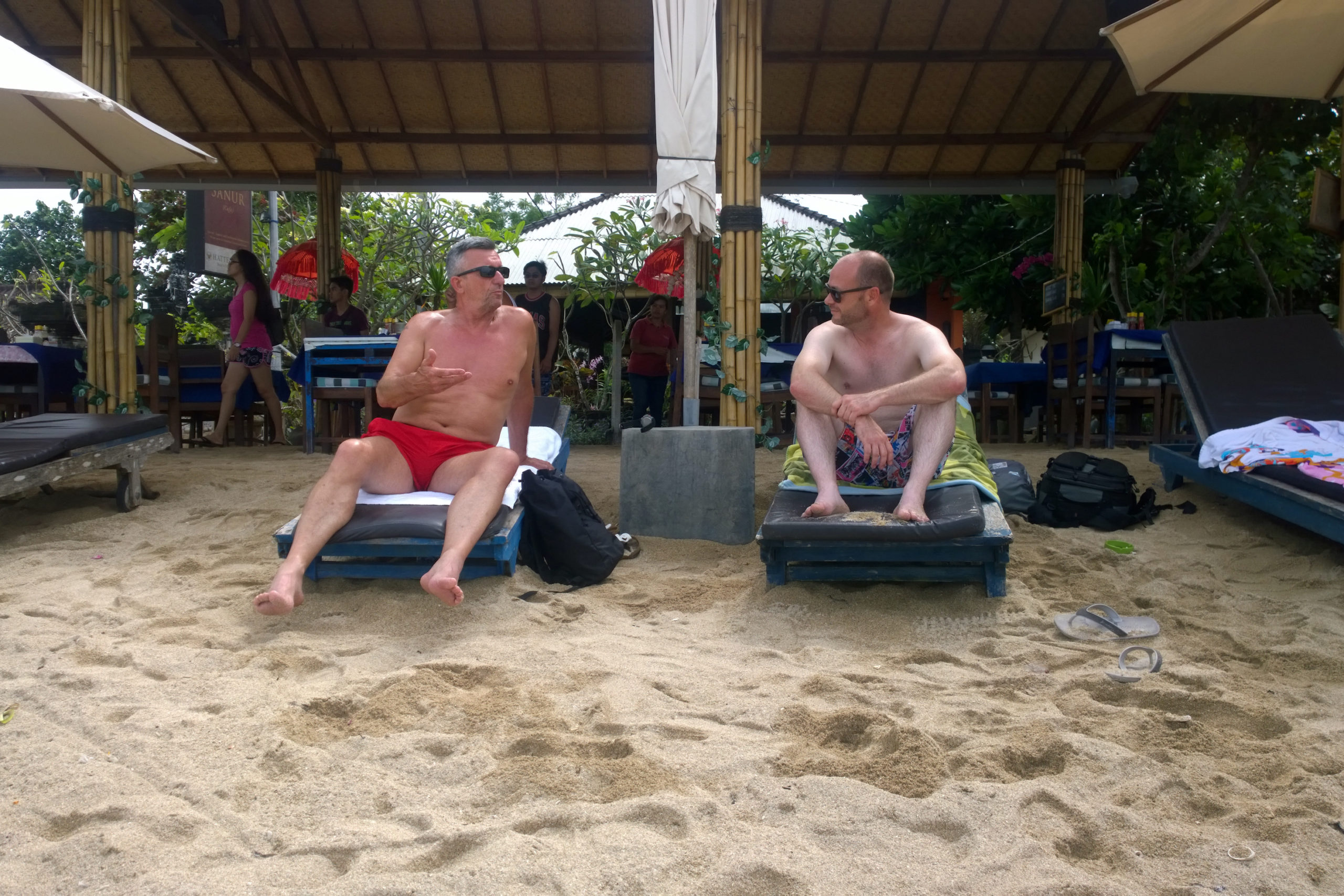 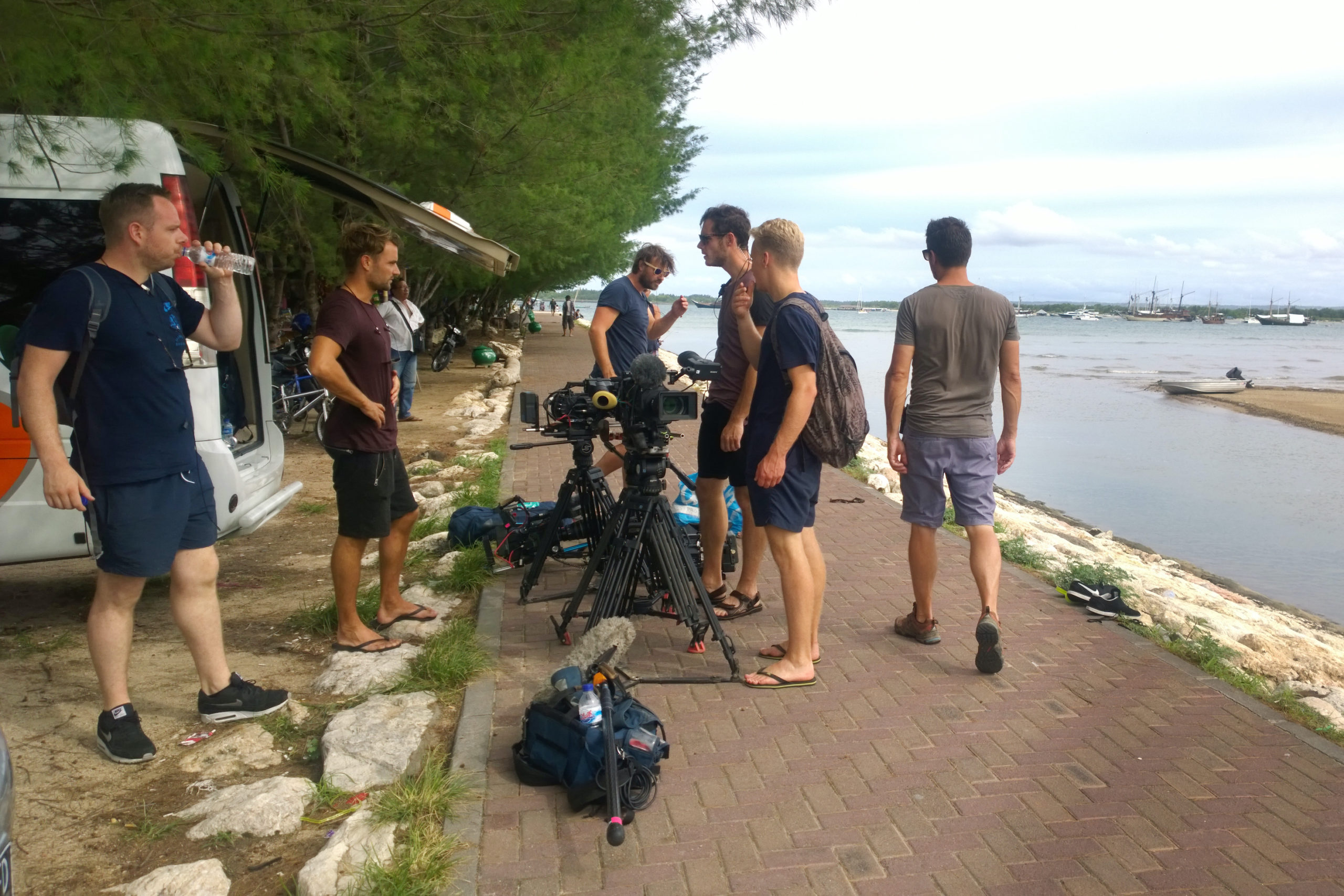 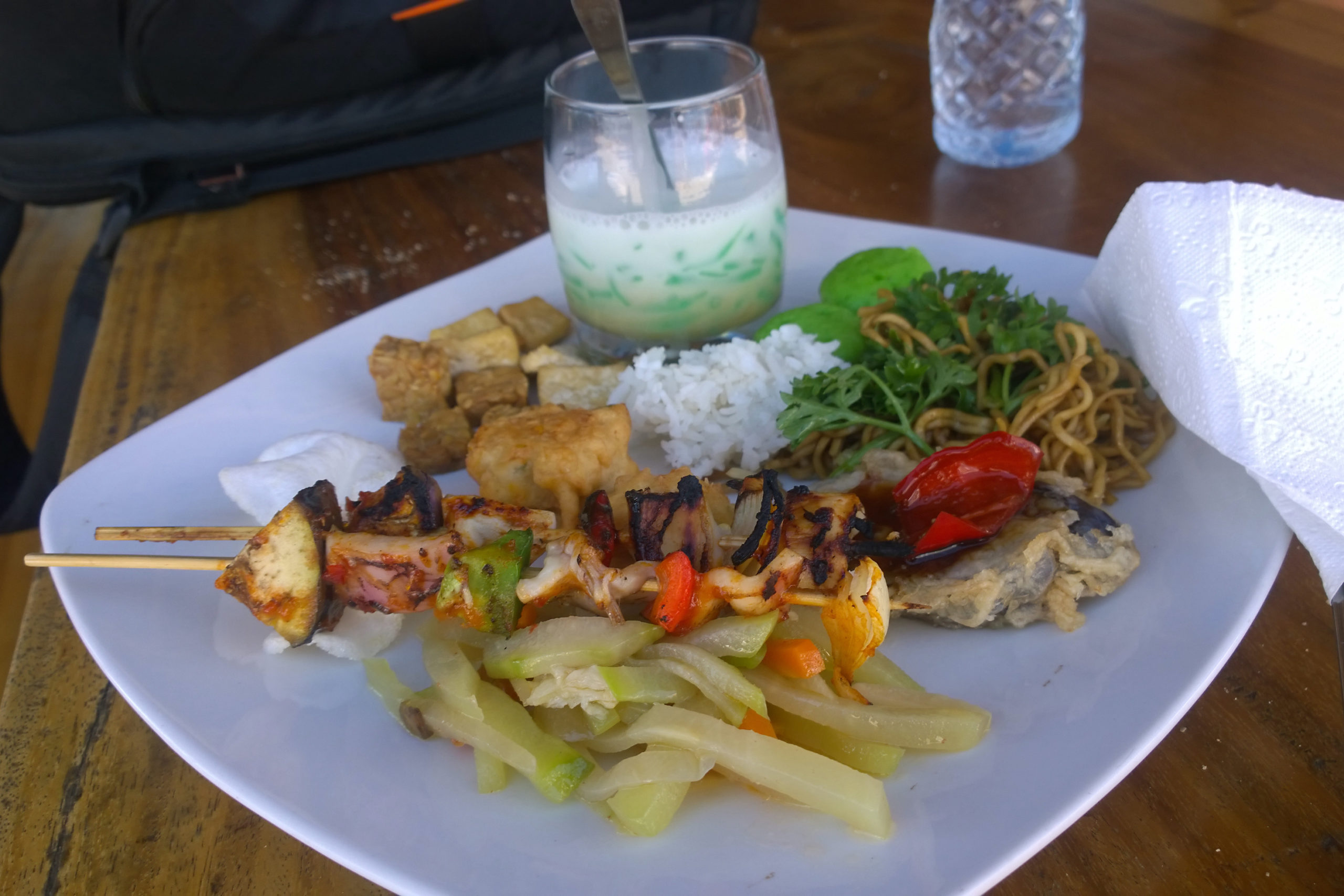