Organic Chicken Is Less Likely to Have Salmonella 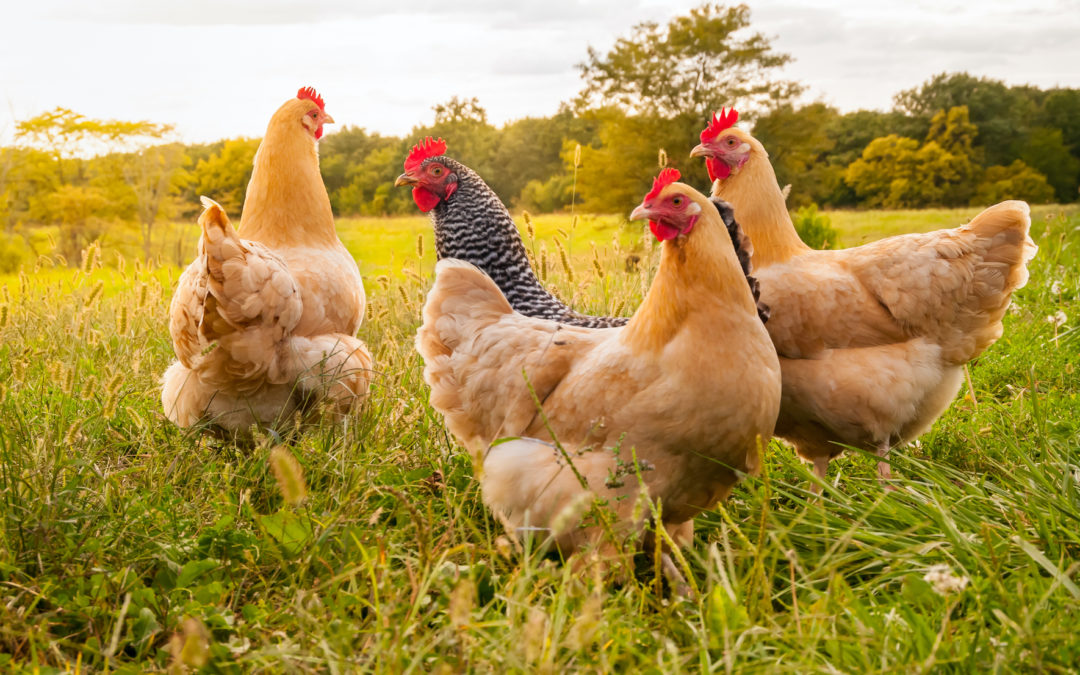 Organic Chicken Is Half As Likely to Be Contaminated With Salmonella

But whether you buy antibiotic-free or conventional, you should always follow these safe-handling steps first.

While perusing the chicken or turkey selections at the grocery store, you may be wondering if you should shell out some extra cash for the antibiotic-free organic options. Now, research provides some new information that may influence your decision.

Preliminary research looking at Salmonella bacteria and poultry was recently presented at IDWeek, a conference presented by the Infectious Diseases Society of America. 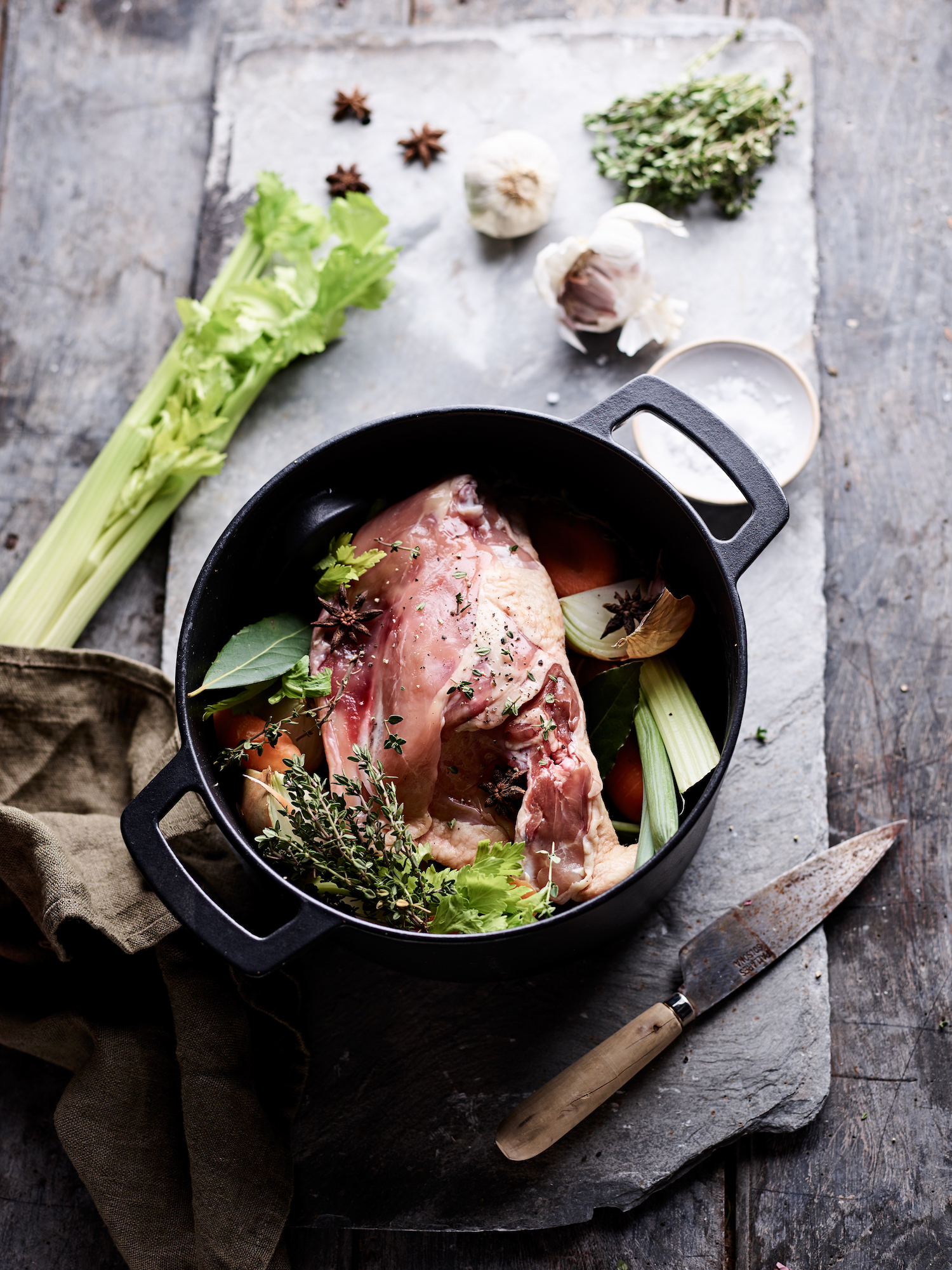 For that study, researchers sampled about 2,700 chicken and turkey items randomly purchased in Pennsylvania between 2008 and 2017. Just over 10 percent of the conventionally raised poultry were contaminated with Salmonella, compared to 5 percent of poultry labeled antibiotic-free or organic.

Of the conventionally raised poultry that was contaminated, 55 percent were resistant to three or more antibiotics, compared to 28 percent with the antibiotic-free poultry. That means if you eat Salmonella-contaminated meat that has this level of antibiotic resistance andyou get the infection, it may be tough to treat since the bug could thwart whatever antibiotics are used to knock it out.

“We’re unable to recommend whether consumers should buy organic or conventional, but I do think these studies may help them to make informed decisions when it comes to purchasing,” said study co-author Nkuchia M’ikanatha, Dr.PH, M.P.H., epidemiologist with the National Antimicrobial Resistance Monitoring System. 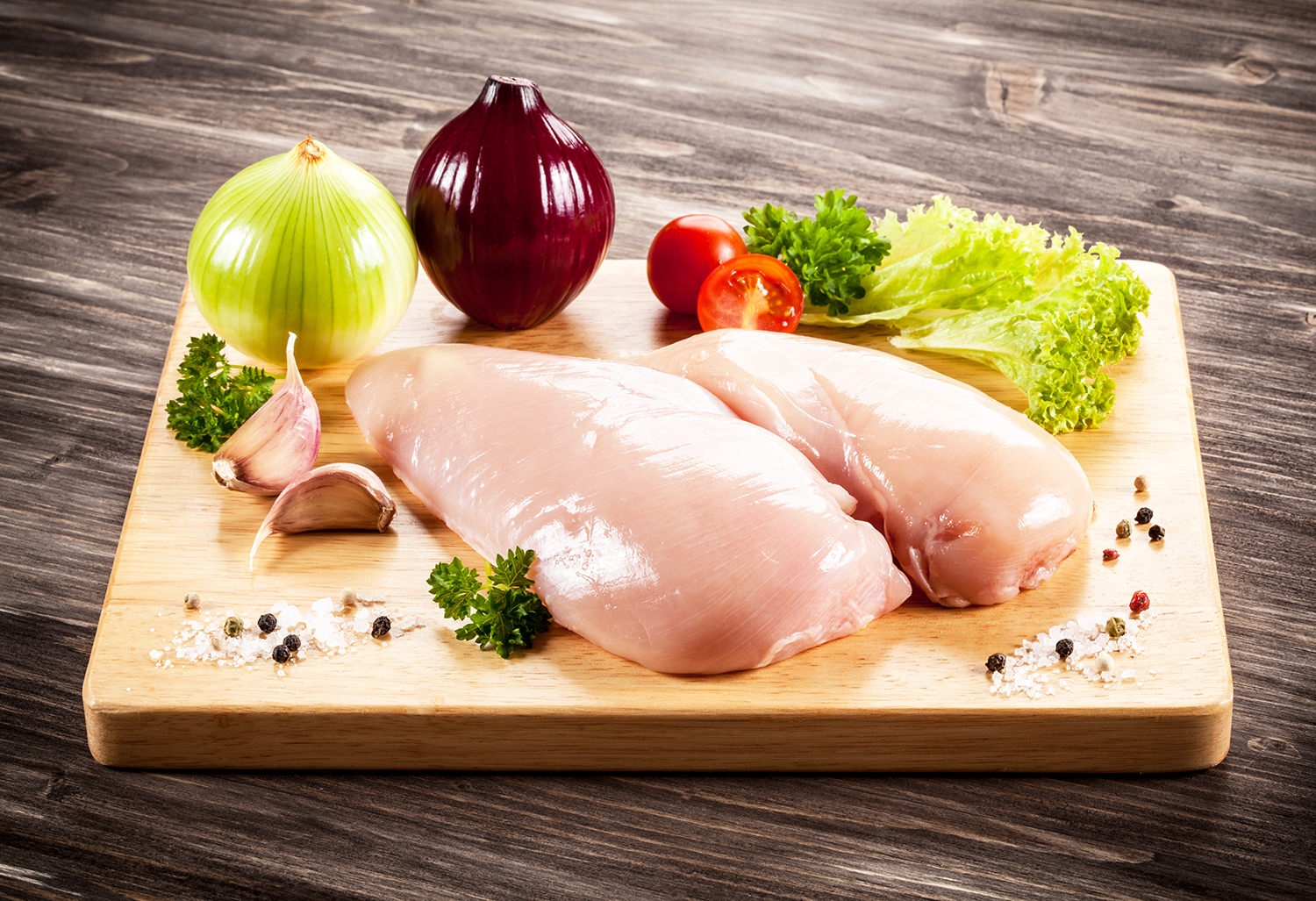 He told Runner’s World it’s important to keep in mind that having half the risk doesn’t mean the organic or antibiotic-free meat has no risk at all. “Even with lower chances of Salmonella, safe-handling practices still need to be emphasized,” he said.

Another key point to keep in mind with this study is that the contamination rates reported here are very low, according to Jennifer Quinlan, Ph.D., a professor in the Department of Nutrition Sciences at Drexel University. Quinlan did not participate in this study, but has done research about raw chicken in the past.

She said that unlike this recent study, some estimates put Salmonella prevalence much higher—Quinlan stated it could be up to 70 percent. Although that number may seem alarming, she added that you don’t need to stop eating chicken out of fear of contamination. Instead, just follow safe practices, such as always putting chicken into a plastic bag at the grocery store as quickly as possible.

“Whenever I purchase chicken, I assume there could be pathogens on the outside of the packaging, that’s why those plastic bags are there,” she said, adding that it’s best to put chicken in the bottom of your grocery cart so it’s not coming into contact with other food if possible—the way it might in the middle layer of your cart, for instance.

Keep the chicken in that bag at home, too, advised Quinlan. She prepares the chicken—including chopping and seasoning—while it’s still in the container, to limit cross-contamination on counters or dishes. If you do use a cutting board, designate one that is only used for meat, she said, and put it in the dishwasher right way after using.

Also, don’t rinse the chicken before cooking, which can lead to cross-contamination. This is an old-school way of preparing chicken that is proving difficult to eradicate, Quinlan said. In fact, her department just got a grant from the USDA to create an educational program designed to reduce the amount of home chicken washing going on. 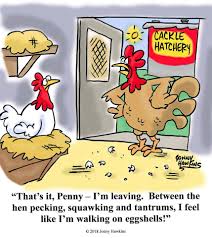 “Obviously, we want to minimize antibiotic resistance in our food supply,” she added. “But in the meantime, the bottom line is that if you handle raw chicken properly and cook it properly, you’re at low risk for being affected by Salmonella.”

A true love for Organic Chicken