Processed Foods Make You Eat More. Here’s What They Are Actually Doing to Your Body 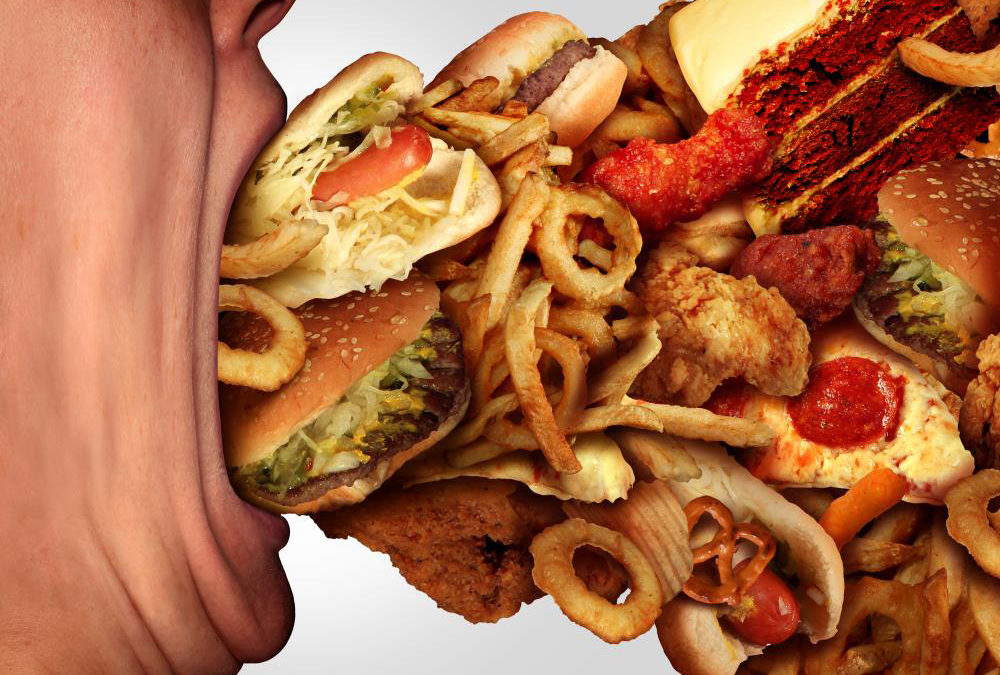 Weight gain isn’t the only health problem on the list.

We know that processed foods are bad for us: Recent research found that even when meals are matched in nutrients like carbs, protein, fat, and sugar, people tend to eat more calories of processed stuff—suggesting that there’s something inherent in processed foods that may spark overeating. 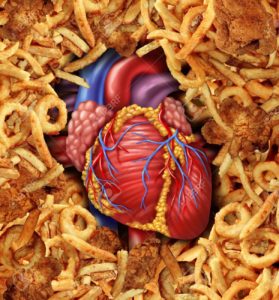 In the study, which was published in BMJ, researchers split over 105,000 people into quartiles based on the proportion of ultra-processed food—which they defined as ready-to-consume, hyper-palatable food and drink products using flavors, colors, and other additives likes of packaged breads, soda, frozen meals, and sugary packaged snacks—in their diets. Dietary data was collected at the start and during the two first years of follow-up for each participant. After the initial follow-up, participants were followed over time to see how many health conditions developed.

Food logs showed that the average intake of ultra-processed foods in the overall diet was 17.6 percent in men and 17.3 percent in women, meaning that if a man consumes 1,000 grams (g) of food and beverages, 176 g will be ultra-processed.

They discovered that the greater percentage of processed foods made up their diet, the higher their risk for cardiovascular disease. For every 10 percent more ultra-processed food people in one group ate over another, their overall risk of cardiovascular disease, coronary heart disease, and cerebrovascular conditions like stroke or aneurysm rose by 12, 13, and 11 percent, respectively.

On average, ultra-processed foods are richer in sodium, sugar, calories, and saturated fatty acids, and they contain less fiber and vitamins than a fresh diet. That, combined with the additives they contain, can have negative effects on cardiovascular health, Bernard Srour, Pharm.D., epidemiologist at the Nutritional Epidemiology Research Team, University of Paris and Mathilde Touvier, Ph.D., head of the Nutritional Epidemiology Research Team told Runner’s World.

This is of note because foods high in sodium can contribute to high blood pressure, and those high in saturated fat can lead to increased cholesterol levels, which can up your odds of heart attack, and stroke. 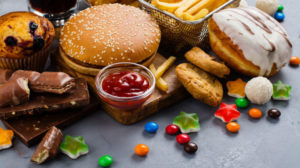 Additionally, the additives that keep ultra-processed foods from spoiling for long periods of time, such as bisphenol A (BPA), could increase the risk of cardiometabolic disorders, the researchers said.

Animal research gives a hint why: One study found that emulsifiers, often found in ultra-processed foods, may trigger low-grade inflammation and obesity or metabolic syndrome in mice. And that, of course, can raise your risk of heart problems.

Physical activity has been found to reduce the risk of cardiovascular disease, but there is no evidence that exercise might “fix” the damage from ultra-processed foods, the researchers explained.

“Lack of time is not an excuse; it does not take very long to use for example frozen fish and vegetables with just a hint of olive oil, salt, pepper and thyme or spices, and a serving of whole-grain pasta,” Srour said. “It is delicious and only takes 10 minutes to cook.”

If you’re not ready to go into full meal-prep mode, start by preparing one additional serving in the evening to use for lunch the next day. If it does come down to choosing prepared foods, Srour suggest picking products with a shorter ingredient risk (to lower the exposure to additives), and products with a better nutritional quality—think less sugar, salt, and trans fat.