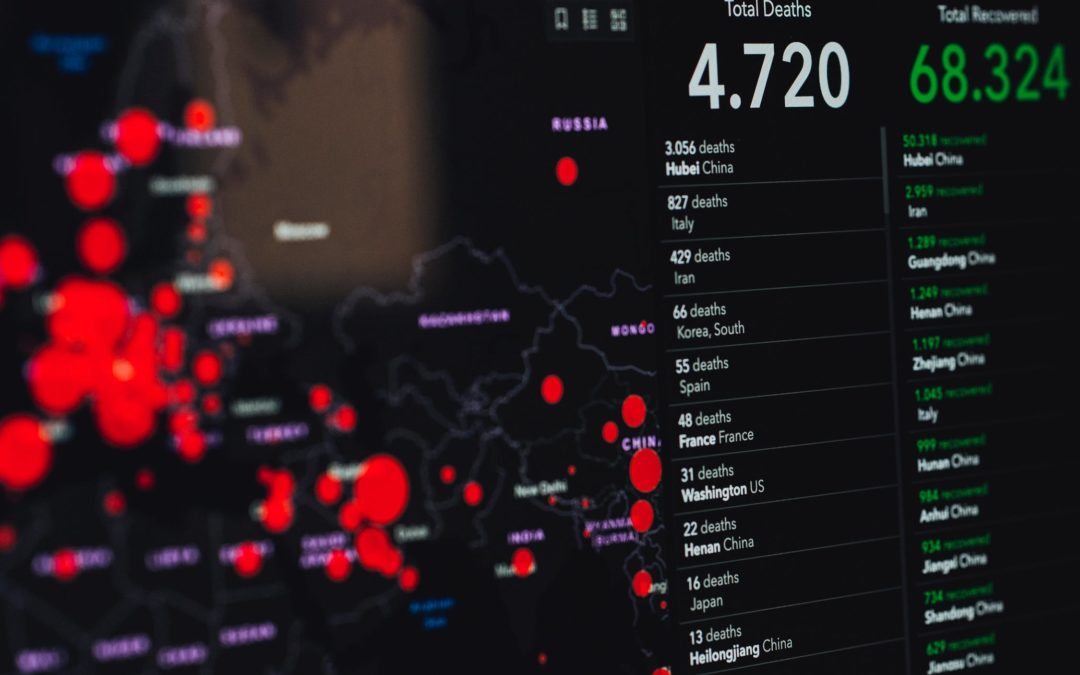 • Even with the current inflated mortality rates, most people will recover from coronavirus.

• Studies differ on how long recovered patients will remain infectious.

• There have been isolated cases of reinfection, but questions linger.

The vast majority of people who catch COVID-19 will make a complete recovery. But this brings new uncertainties about how quickly we can expect to regain health and what our ongoing social responsibilities might be.

Talk of recovery might seem premature for Europe and the US, who are entering the virus’ peak phase, but the first wave of convalescents is coming through. Chris Gough, an anaesthetist from Oxford, UK, was one of these thousands, tweeting about emerging from this frightening experience: “Day 6: Feeling a little better. Or, thought I was, but then fell asleep on the sofa for an hour. Still no desire to leave the house. Hoping tomorrow will bring much more energy.”

On the other side of the curve, China – where on 20 March there were no new cases reported – can show the way towards beyond the coronavirus. Here are five key recovery questions:

1. What is the recovery rate?

At the time of writing, on 20 March, the mortality rate among confirmed cases was 4%. though the good news is the true figure is likely to be lower, because of large numbers of unreported people with mild symptoms. The UK’s chief medical officer, Chris Whitty, has disputed the WHO’s global figure of 3.4%, saying he believes the eventual toll will be around 1%. One reassuring tipping point to bear in mind is that around one month after the initial outbreak in China, with strict containment measures in place, the number of recoveries began to outstrip the number of new cases. This is the point the West’s containment measures are hoping to reach.

2. Am I still infectious after recovering?

Probably to some extent, though the first batch of studies is far from conclusive as to how long it lasts. Provisional research from Germany has suggested that COVID-19 infectiousness – in contrast to the 2003 SARS outbreak – peaks early and that recovering patients with mild symptoms become low-risk around 10 days after they first fall ill. But another study, following four medical professionals treated at a Wuhan hospital, revealed that traces of the virus could persist in the body for up to two weeks after symptoms had vanished; as the patients were no longer coughing or sneezing, the potential means of transmission were albeit much reduced. Less optimistic was a study published last week in The Lancet medical journal that showed the virus survived in one Chinese patient’s respiratory tract for 37 days – well above the average of 24 days for those with critical disease status.

Catching a coronavirus generally means that person is immune, at least for a time, to repeat infection. But doubts arose regarding COVID-19 in late February when a woman in her late 40s who had been discharged from hospital in Osaka, Japan tested positive a second time. There also a similar case with one of the Diamond Princess passengers, and another in South Korea. These were isolated cases, but more worrying was research from Guangdong province, China reporting that 14% of recovering patients had also retested positive.

However, it is too early to jump to conclusions. These cases have not been fully confirmed, with many possible explanations, including faulty, over-sensitive or over-diligent testing; or that the virus had become dormant for a time and then re-emerged. The Centers for Disease Control and Prevention (CDC) stress that our immune response to this particular disease is not yet clearly understood: “Patients with MERS-CoV infection are unlikely to be reinfected shortly after they recover, but it is not yet known whether similar immune protection will be observed for patients with COVID-19.”

In terms of other after-effects, scientists are also currently speculating that coronavirus patients may suffer from reduced lung capacity following a bout of the disease. The Hong Kong Hospital Authority observed that two out of three recovering patients had lost 20-30% of lung function – something that can be treated with physiotherapy.

“If you get an infection, your immune system is revved up against that virus,” Dr. Keiji Fukuda, director of Hong Kong University’s School of Public Health, told The LA Times. “To get reinfected again when you’re in that situation would be quite unusual unless your immune system was not functioning right.” With many past viruses, immunity can last years – but the reinfection question shows the bigger picture surrounding COVID-19 remains cloudy.

One thing that might help clarify the immunity question is developing serological tests for antibodies to SARS-CoV2, the COVID-19 pathogen. This would not only provide more information about individual immune-system responses, but also able researchers to more accurately identify the total population affected – by detecting people who might have slipped through the net after recovery. No country currently has confirmed access to such a test, according to The Guardian. But numerous scientists around the world – including one in Singapore that has claimed a successful trial – are working on them.

The CDC defines recovery from COVID-19 as an absence of fever, with no use of fever-reducing medication, for three full days; improvement in other symptoms, such as coughing and shortness of breath; a period of seven full days since symptoms first appeared. Two negative swab tests on consecutive days are considered as the all-clear – meaning self-isolation can end and a patient can theoretically begin having contact with others, including at work.

What is the World Economic Forum doing about the coronavirus outbreak?

In practice, many governments and companies are still encouraging remote working even among healthy patients. In addition, anyone living with someone with coronavirus is also advised to self-isolate for 14 days following the appearance of symptoms in the initial patient.