Sail With Plan B Makes Progress 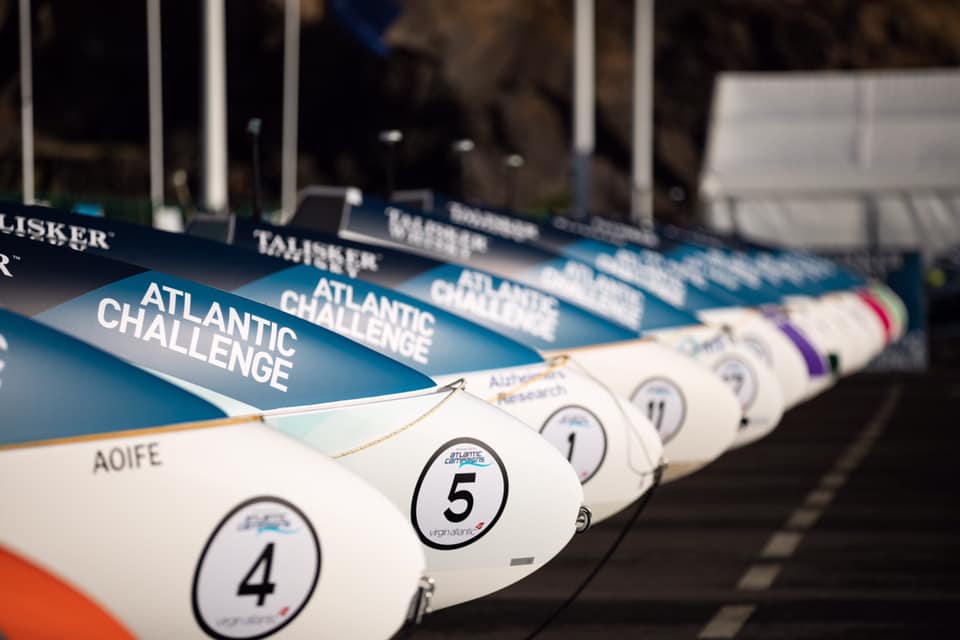 Introducing the project manager of the Plan B Team

Marko Schanssema (1968, son of a Royal Netherlands Marine) was brought up with the Marine Corps core values Unity, Strength and Dedication.

Marko has a background in performance improvement coaching and project management in the energy sector (throughout Europe, onshore and offshore). He holds a BEng, Materials Science and Technology, from the Utrecht Institute of Technology, the Netherlands (1991); Ph.D. in Metallurgy and Materials (1996), and an MBA (2000) both from the University of Birmingham (United Kingdom). In 2004, Marko founded Schanssema Business Consulting® ; www.schanssemabc.com -focus: management consulting and project management), followed by Synpro® ( www.synpro.nu -focus: meeting facilitation) in 2010.

In addition his civil career, Marko is currently a Reservist Officer Specific Expertise (current rank: Lieutenant), Supporting the Royal Netherlands Navy on a project by project basis, thereby utilising his industrial knowledge and expertise gained in the civil environment.

What is Marko’s ambition?

Not shying away from a decent challenge such as the TWAC2023 Challenge, Marko has the following ambition with ‘Plan B’:

“With my international experience in the area of project management, I look forward to supporting and inspiring the ‘Plan B’ project team to realize the best preparation and execution possible of the crew’s attendance to the TWAC 2023 Challenge. All of this underpinned by the core values of unity, strength and dedication.” 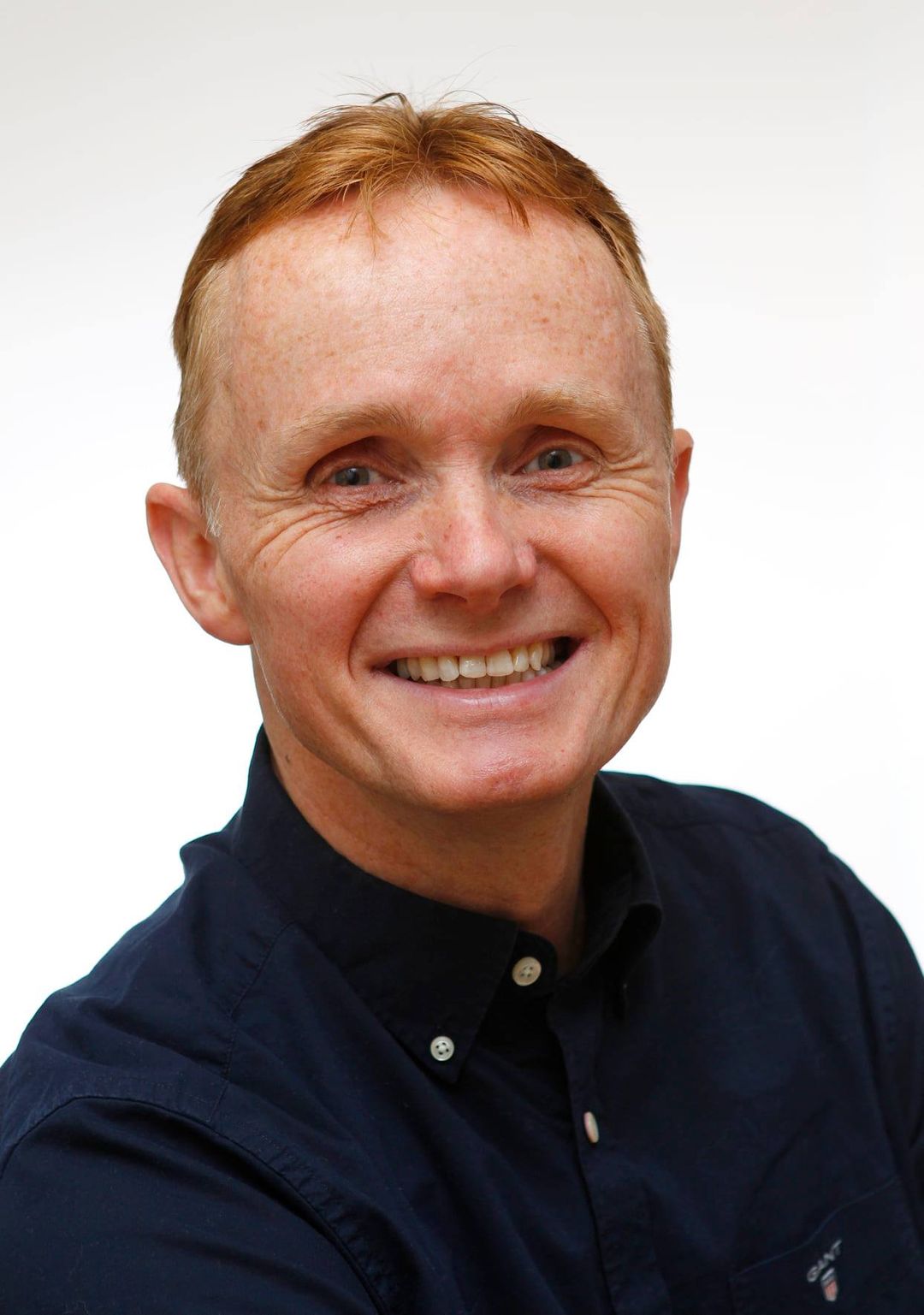 Today we had a nice training with our row buddies Kiem and Martine, Great achievement girls, a pinnacle performance. @RoerverenigingBarendrecht 18K Interval training. 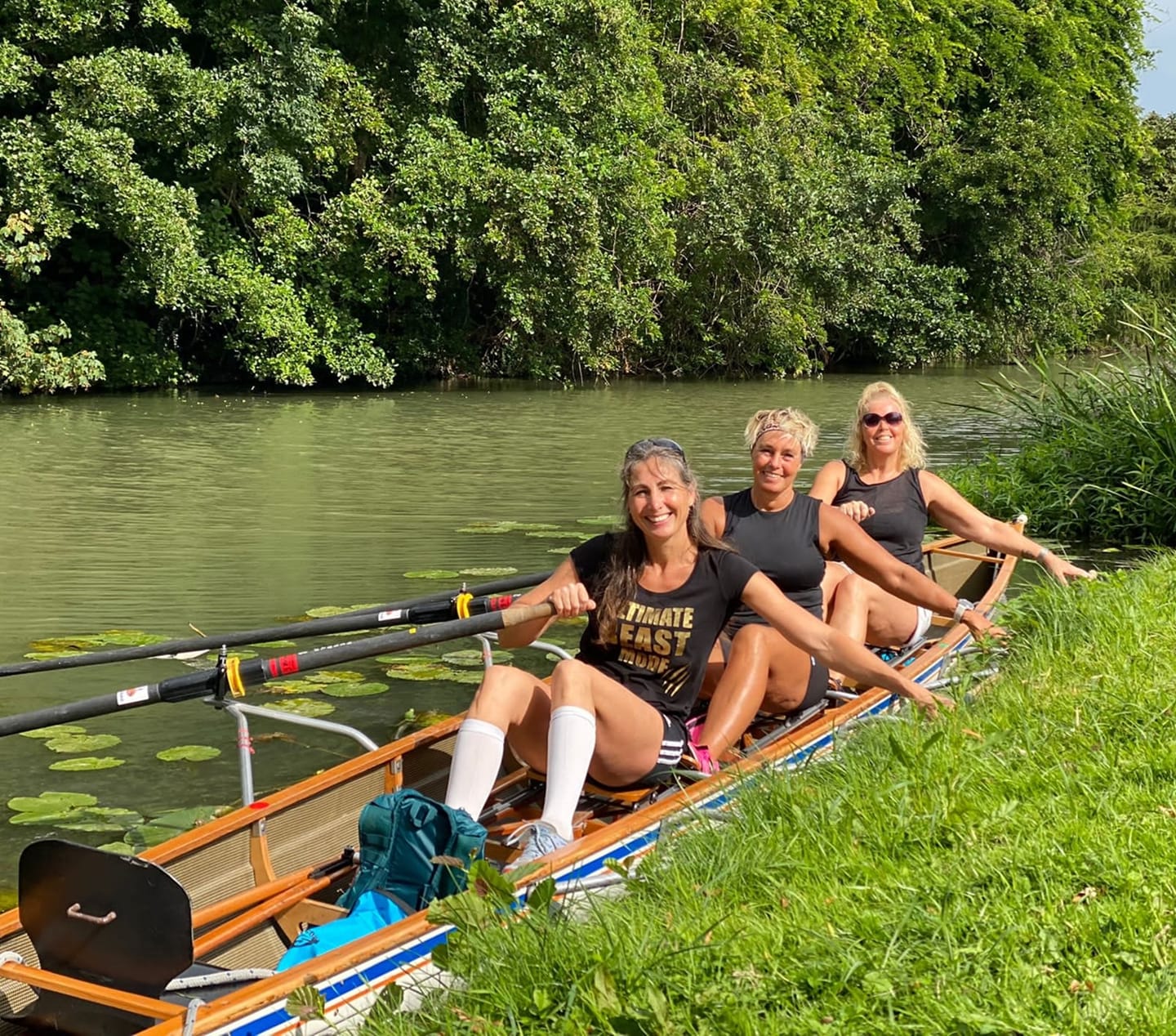 Imagine what it feels like rowing 3,000 miles across the Atlantic Ocean.

Join the adventure as a sponsor, spectator or maybe even as a rower?!

Be part of the World’s Toughest Row from whichever seat you choose.