semaglutide, a diabetes drug being used for weight loss, Better Be careful. 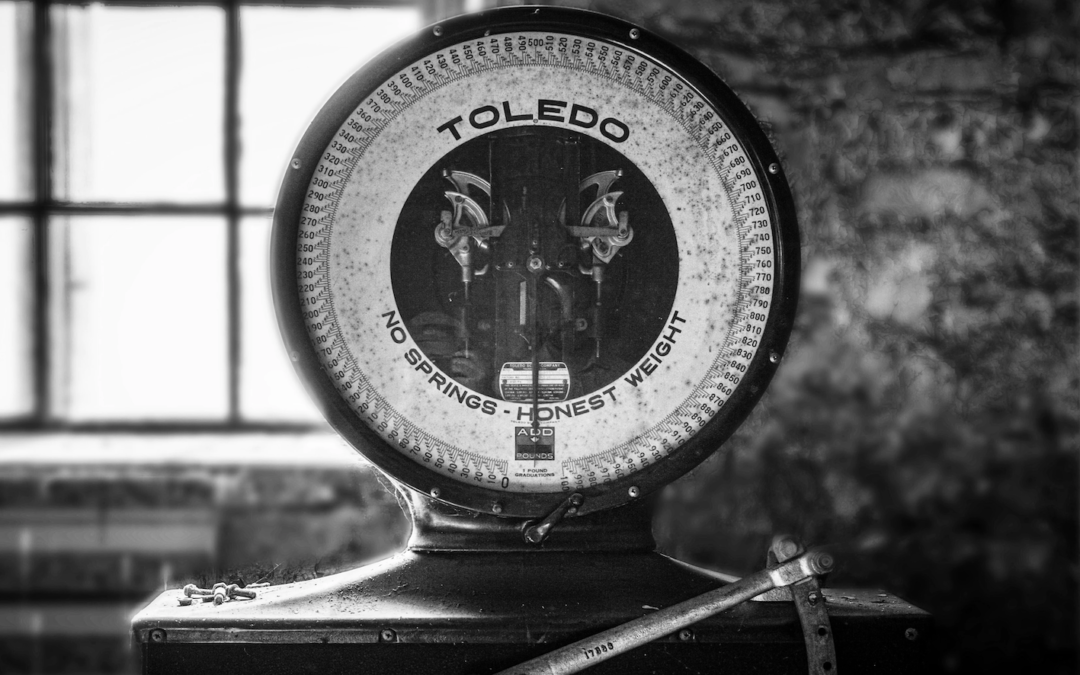 Semaglutide, a drug used to treat type 2 diabetes, is being tested to help people with obesity lose weight, and some doctors have called it a “game changer.”

The medication can help balance out hormones like insulin, which may curb appetite and allow people to shed pounds by eating less. While side effects are typically mild, some experts are concerned about the safety of its long-term use. 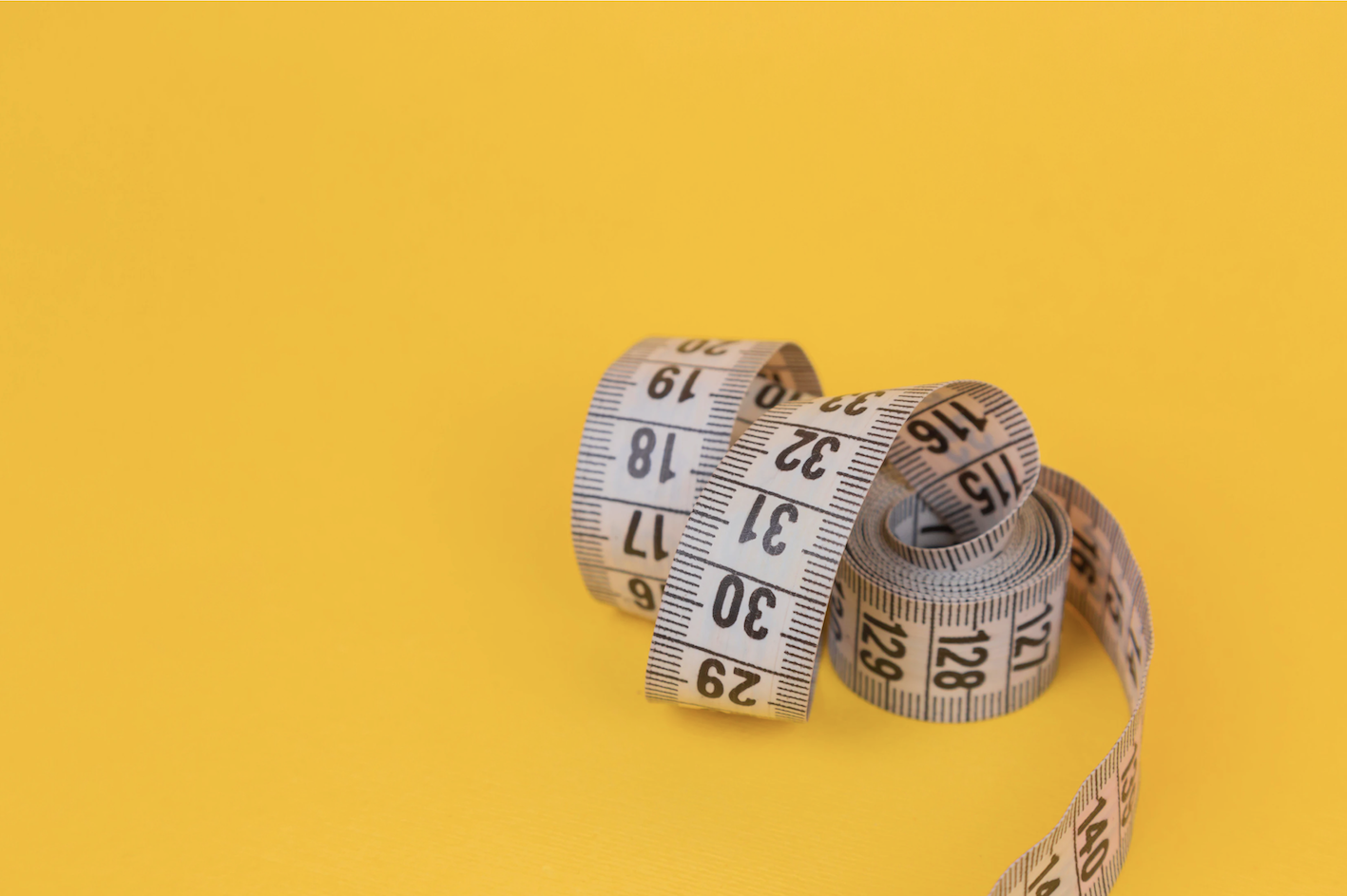 Patients can lose significant weight on semaglutide because it suppresses appetite

Semaglutide can be taken orally or by injection, according to Novo Nordisk, and it works by increasing the production of insulin, a hormone produced by the pancreas that helps regulate blood sugar.

The drug is currently only approved to treat type 2 diabetes. While doctors have said semaglutide may someday be prescribed for weight loss, it’s not yet available to the general public for that purpose.

However, people regain weight if they stop taking the drug

Despite the promising research, there’s one major caveat to the medication: in order to keep the weight off, patients need to continue taking it. 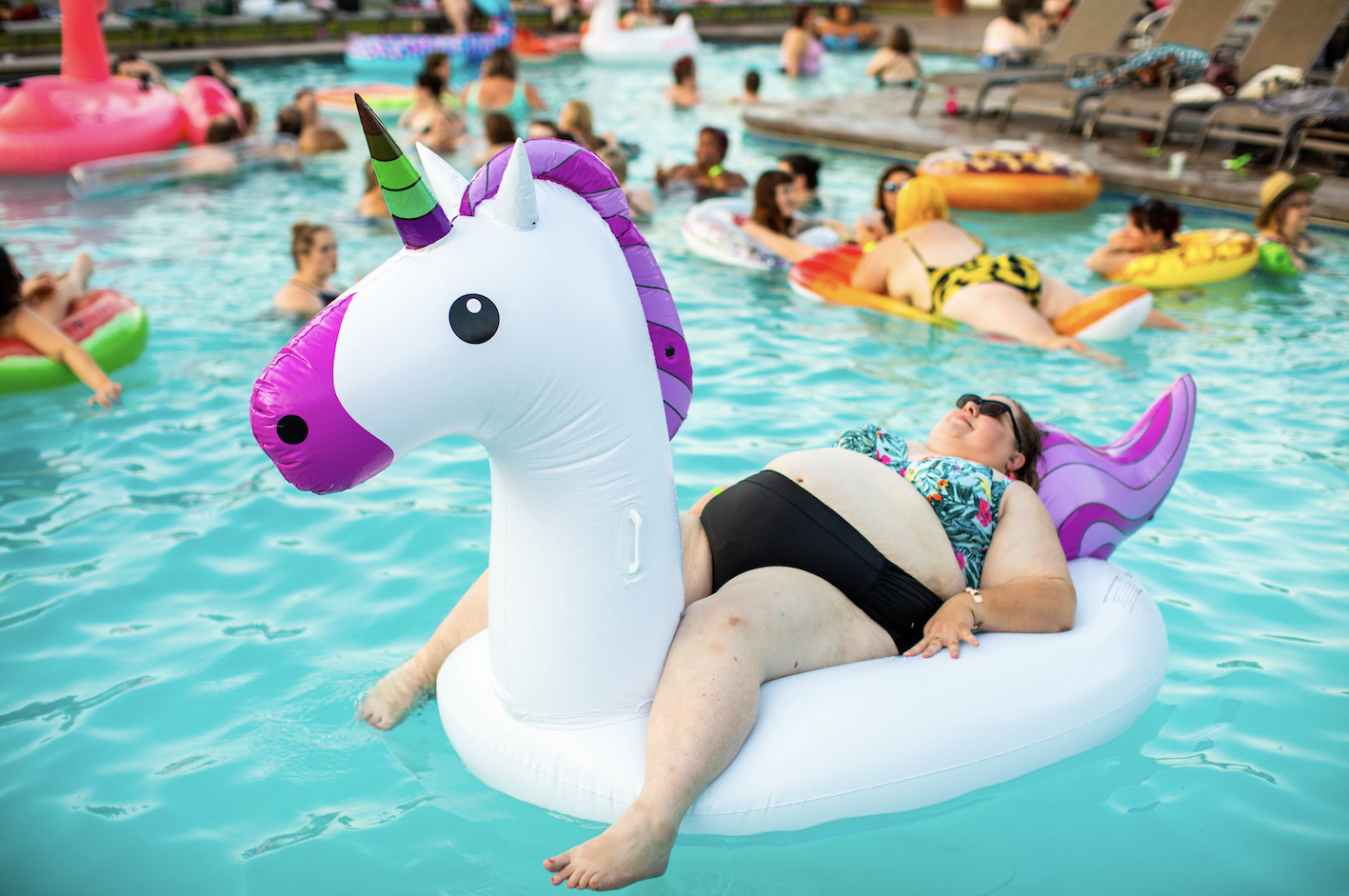 Known side effects are mild

In some patients, semaglutide can cause minor, temporary symptoms like nausea and diarrhea.

Dr. Scott Butsch, the director of obesity medicine at the Cleveland Clinic, said that the side effects of semaglutide were no riskier than those of medications used to treat other chronic conditions like hypertension, diabetes, and high cholesterol.

Fitness gurus and dietitians are skeptical of potential long-term risks

Despite its reported benefits, there are some skeptics of semaglutide as a weight loss solution. Celebrity trainer Jillian Michaels expressed concern that people seek the medication at the expense of more sustainable forms of weight loss. And dietitians worry that the hormone-shifting effects could have unforeseen consequences in the long-term, particularly since it hasn’t been tested over years of use.

“I get really concerned about a medication in which the method of action is putting the pancreas into overdrive,” Rachael Hartley, a registered dietitian who specializes in intuitive eating and the author of a new book called “Gentle Nutrition,”