Should I Get the Flu Shot? 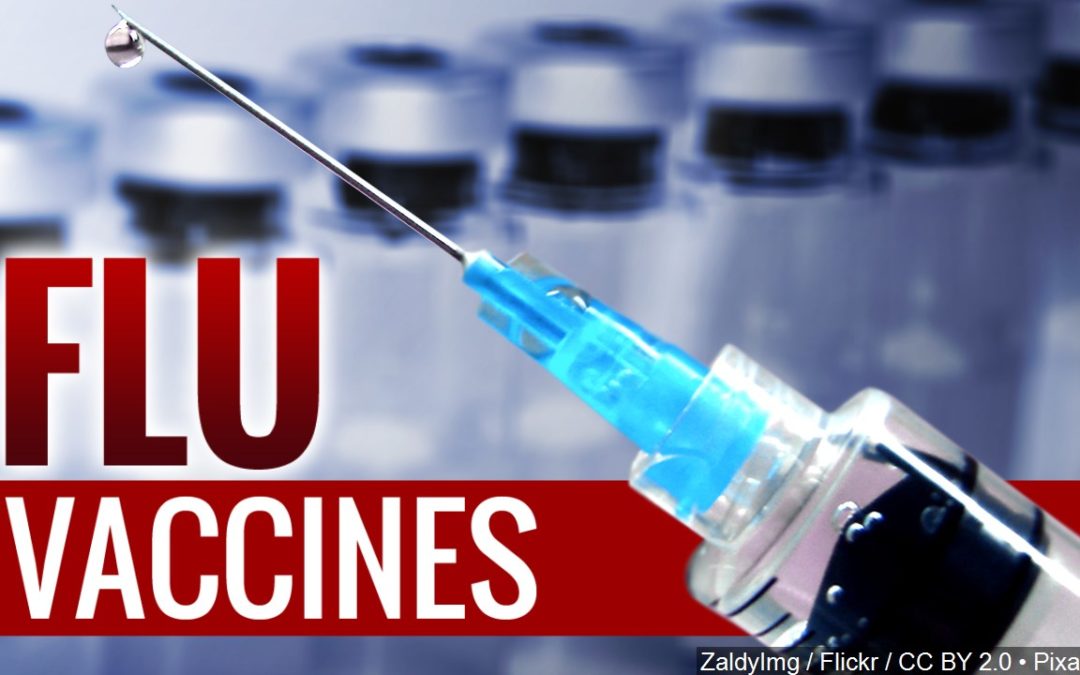 There are a few extra risks that runners need to be aware of.

It’s marathon season (yay!)…but it’s also cold and flu seasons (ugh). You’re probably being bombarded with flu shot reminders at every turn, but if you’ve got a fall race on the books, you might be wondering if it’s worth injecting yourself with a virus in the hopes of avoiding it or if it’s better to just hedge your bets and hope you stay healthy.

“The flu is a virus, and it can be severe for certain groups of people, like young people, old people, and those with chronic medical conditions,” explains Joshua Scott, M.D., a primary care sports medicine physician at Cedars-Sinai Kerlan-Jobe Institute in Los Angeles and a medical consultant to USA Track and Field. Marathoners also need to be aware of the risks.

“Runners are at risk for getting the flu if their immune system is worn down with excessive training,” says Cindy Starke, M.D., and internal medicine doctor at Northeast Georgia Medical Center in Gainesville, GA. Are you logging 30-plus-mile weeks? Yea, that’s a lot of running. Plus, “marathon runners consume a lot of energy chews and gels, and sugar is very inflammatory,” she adds. “Sugar suppresses the immune system by 40 percent for 48 hours after each sugar-laden ‘meal.’ That inhibits the body’s ability to kill the viruses, bacteria, and other pathogens.” 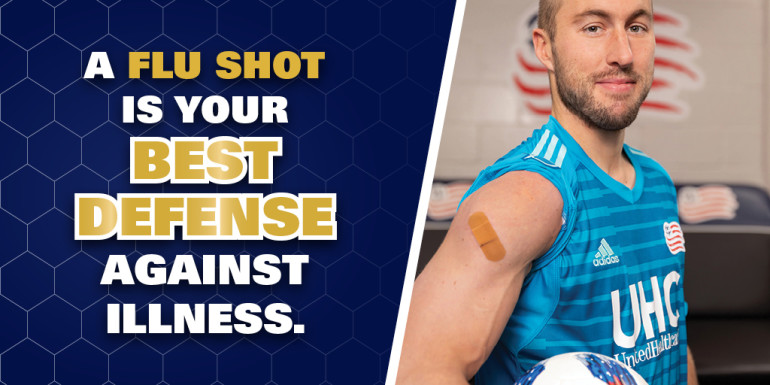 And while this may seem obvious, we runners are a stubborn bunch, so allow us to confirm that getting the flu is a surefire way to knock your training off track. “The flu will completely inhibit your ability to train—it can lead to nausea and vomiting, extreme muscle aches, sensitive skin, and fever,” she says. “No one can train if they are actively infected with the flu.”

Because it’s a viral infection, you can’t knock it out with antibiotics, adds Scott. You can take over the counter meds to help mitigate some of the symptoms, but most bouts of the flu last one to two weeks. The more missed workouts that rack up, the more likely it is to affect your overall training and your readiness to race.

And, yet, only about 45 percent of U.S. adults received the flu vaccine during the 2018-2019 flu season, according to the Centers for Disease Control and Prevention—despite a national goal of 70 percent.

Part of the reason may be because people are so afraid that getting the flu shot will make you sick—and none of us wants to run that risk before race day. But that’s a myth. “The influenza vaccine that is injected is an inactivated virus,” explains David Weldy, M.D., Ph.D., a family and sports medicine doctor at The University of Toledo Medical Center—that means it isn’t possible to get the flu from a flu shot.

Some people do feel bad after getting the shot, but that’s just because their immune system is mounting an immune response to the pieces in the vaccine—not because they have the flu, adds Starke. “The most common side effects of the vaccine are redness, soreness, and/or swelling at the side of the injection,” says Weldy. “However, there can also be a mild systemic response of low-grade fever, headache, and muscle aches beginning soon after the shot and lasting one to two days.” Considering the flu can last one to two weeks, one to two days with mild discomfort doesn’t seem so bad.

There are also a lot of misconceptions around how effective the flu shot is. Last year, for example, the CDC reported that the flu shot reduced people’s risk of ending up in the doctor’s office by 40 percent. That may sound low—and may make you think you’re better off building up your immune system on your own—“however, even small decreases in the number of cases can dramatically and positively affect public health,” says Scott.

The truth is, “it’s not possible to predict the effectiveness of the vaccine because influenza virus strains change each year, so it’s an educated guess as to which strains to put in the vaccine,” explains Weldy. But even if you do get the flu shot and still end up getting the flu, “the vaccine often decreases the seriousness of the illness and the risk of hospitalization for people who develop severe influenza infections,” he adds. 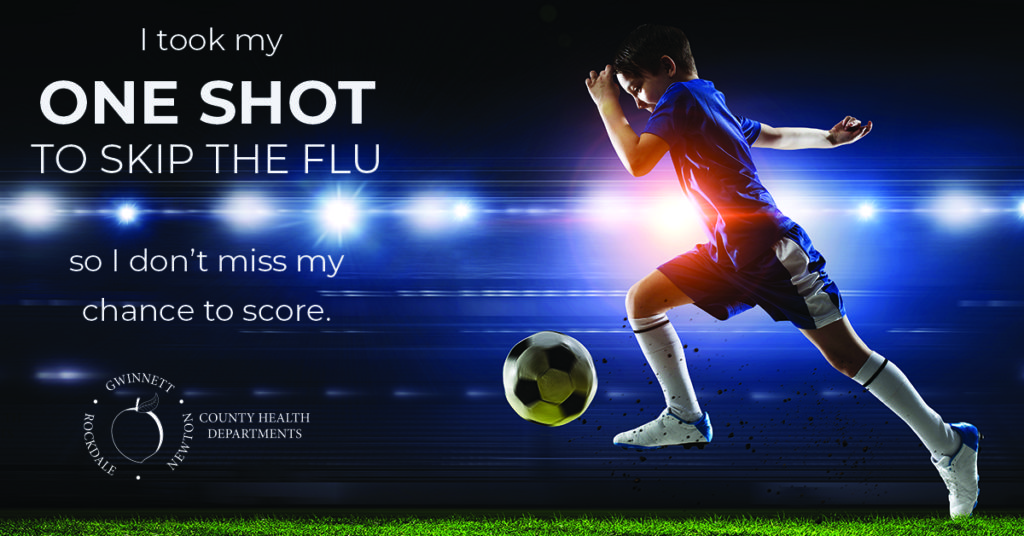 Doctors maintain that the flu shot remains one of the best ways to avoid getting the flu. “Runners train for months sometimes for one race, and they cannot take the chance of getting their training interrupted by a viral infection,” says Starke. “If you get the shot one to two weeks before an event, all side effects should be resolved by race day,” adds Weldy.

Whether you do or don’t decide to get the flu shot, there are a few other things you can do to stay healthy throughout marathon season and beyond. “Washing your hands with soap frequently and before meals or while at the gym, for example, is helpful to prevent transmission of the virus on anything from a doorknob to a set of dumbbells,” says Scott—and you might want to skip the hand-shakes and high-fives heading into a race to avoid sharing germs.

“Eating healthy foods and getting enough sleep improves the immune system and lessens the chance of transmission if you do come into contact with the virus,” he adds. “Runners should also eat plenty of fresh fruits and vegetables to help build their immune system and keep it functioning at an optimum rate,” says Starke. And, as important as it is to hit those training miles, don’t sacrifice sleep to do it—getting enough shut-eye is crucial for your immune system to keep humming.

There are enough variables to contend with when training for and racing 26.2 miles, it’s not worth risking being sidelined by the flu.