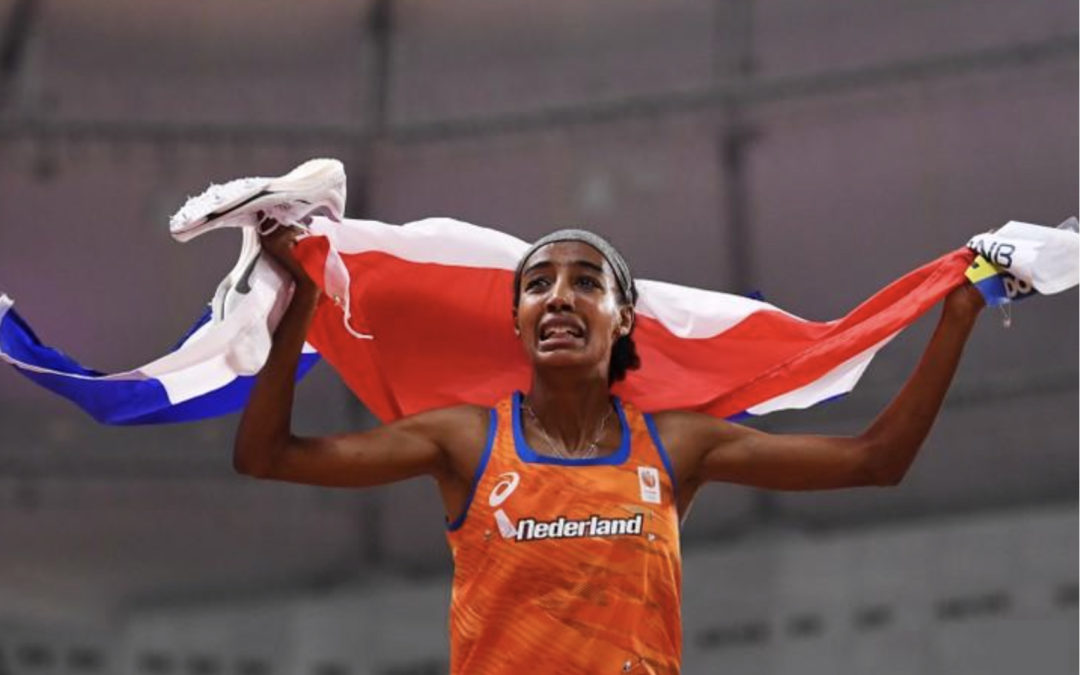 Trial by media is a phrase popular in the early 21st century to describe the impact of television and newspaper coverage on a person’s reputation by creating a widespread perception of guilt or innocence before, or after, a verdict in a court of law. Let’s not be the judge of such an performance and let the official figures speak. Yes we’re always ready with our opinion but you better think twice.

Again Sifan Hassan repeated that she’s a clean athlete after winning the world 1,500 meters title on Saturday, days after her coach Alberto Salazar was banned for breaking anti-doping rules of which Hassan not responsible for. Let’s be sensible humans and wait for the verdict.

“He always does (did) well in championships, I believe in him,” the 26-year-old said, adding that she had “never seen anything” at the NOP.

“Since I joined, I have seen nothing, they have never offered anything to me,” she said. “I believe in clean sport, the group is clean, they work very hard, they have really amazing staff, especially the physio. They have good people.”

Asked about her tactics for the 1,500 meters final, which she led from the end of the first lap, she said: “I did not discuss a strategy as I had no one to discuss it with.”

American Salazar, the head coach of the Nike Oregon Project (NOP), was banned for four years on Monday by the U.S. Anti-Doping Agency (WADA) for “orchestrating and facilitating prohibited doping conduct”.

Nike has denied wrongdoing and vowed to appeal and said it will stand by the coach.

There has been no suggestion of any wrongdoing by Hassan but she was asked about the issue in live television broadcasts, in the mixed zone interview area and the post-race news conference.

The Ethiopia-born Dutchwoman said she had been winning races well before she joined the NOP in 2016.

“It was a very tough week and I had a lot of things in my head but I have a good manager and he really supported me,” Hassan said. “I show the world I am a clean athlete.

“I don’t know why they have put the spotlight on me. I have been at the top since 2014, before I joined Nike academy, they can go check my background. What do they think, that the world anti-doping doesn’t test me?”

A defiant Hassan said she was inspired to join the NOP by watching Britain’s world and Olympic champion Mo Farah, who was also coached by Salazar.