Teaser To The Upcoming Interview Of Ilham Barkia + Vido 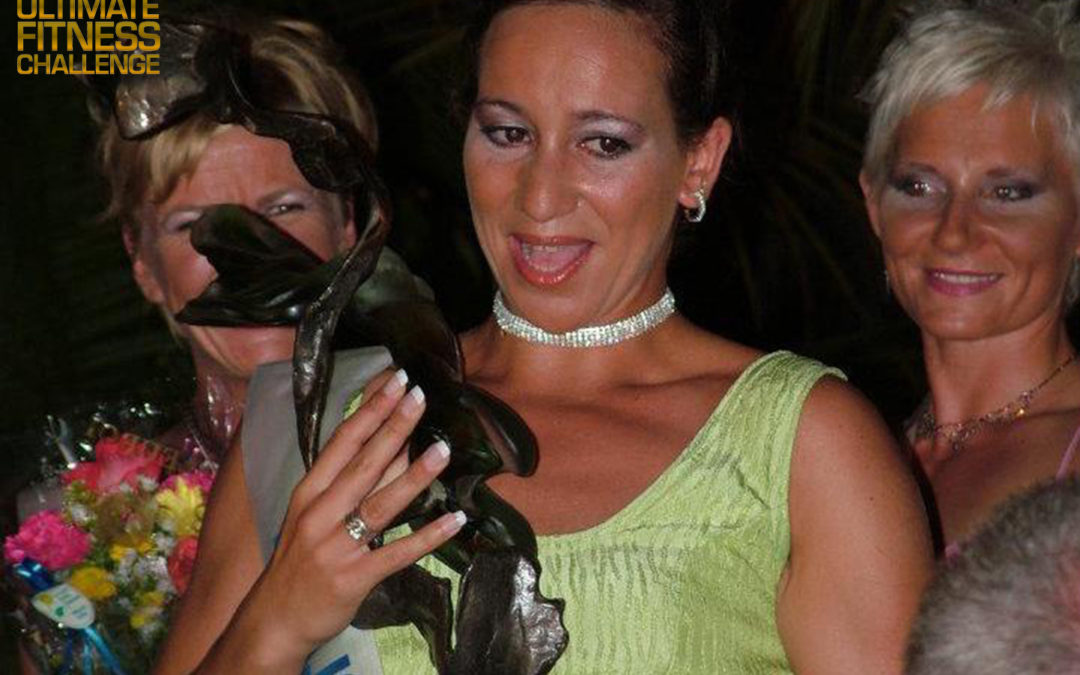 Let’s call it a throwback Tuesday and ahead of the exclusive interview with UFC 2005 winner Ilham Barkia some great pictures and video about their performances at the Island of Curacao. UFC 2005 was the real kickstart and upscale to the UFC as we know it today. Challenges became harder and longer because the selection to the top 10 must be in the third round. 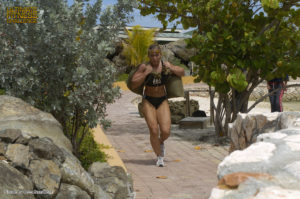 Runner up Helga with the infamous sandbags

Opposite to the UFC 2004 series the power girls got a more challenging series of assignments by the Marines without knowing what’s next and soon the girls were separated from the women. Heavier sandbags and heavier jerrycans. Longer routes, higher mountains and higher temperatures to face during their 10 days at Curacao Island. 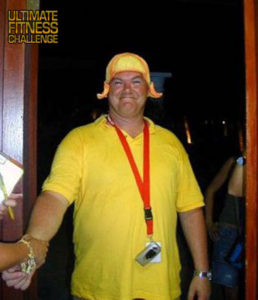 Each UFC edition has its own charm, high’s and low’s and the 2005 series was defined by the start of more specialized contestants with a military, fire fighters and homeland security back ground, and it shows. Faster times, heavier weights and more focused contenders who became more eager by the day to win the fantastic first price, a brand-new Renault Megane. The stakes became higher. 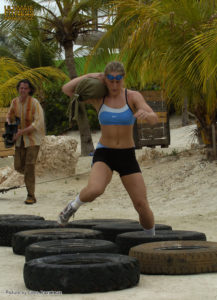 Lieke on the obstacle beach

For the UFC contestants nowadays, you will recognize the 2005 elements which we still do today and still they will be different for you when its your turn.

Of course, the catwalk rounds could make the difference between one place higher or lower and the women knew they had to perform at their best to make that difference before the judges in the four rounds. Because we love what we do. 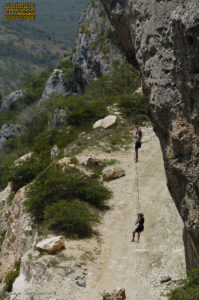 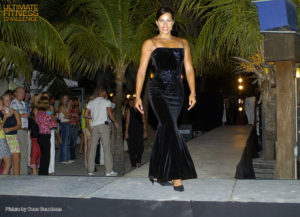 Naomi on the catwalk 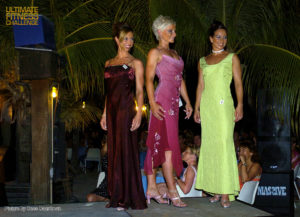 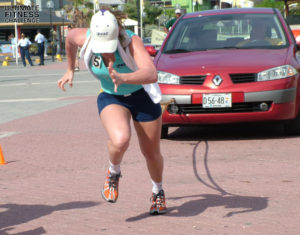 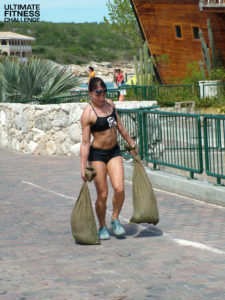 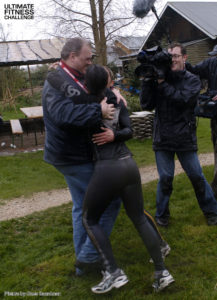 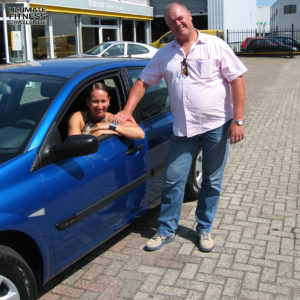 Ilham Barkia and her first price, the Renault