The Midlife Weight-Gain Struggle Is Real 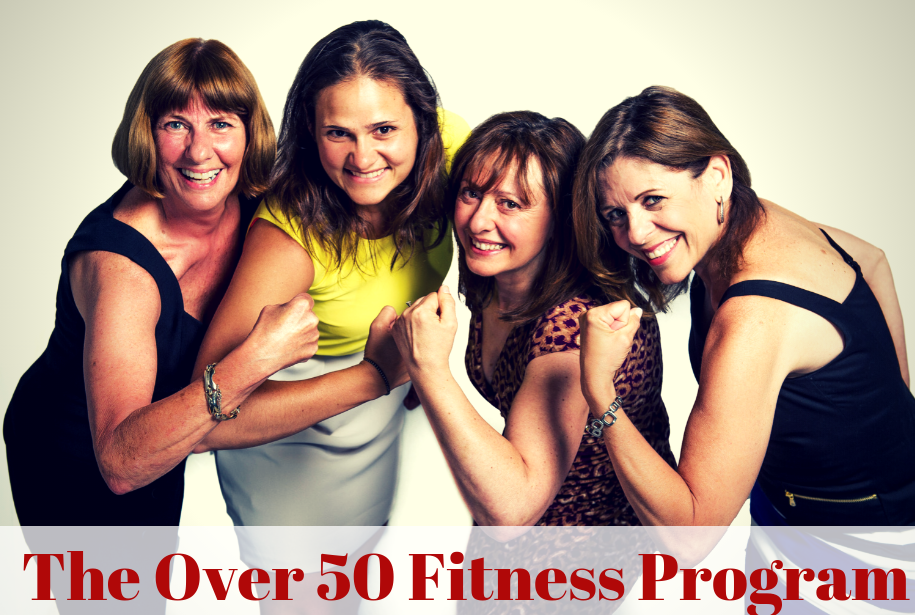 While you can’t stop the process, certain exercises can help counteract the effects of this decline.

Midlife weight gain is an undeniable phenomenon. But for decades, it’s been blamed on the same old saws: slowing down with age and eating too much.

But as active folks, we know something more had to be going on there: You can run, race, and train just as much, eat just the same, and still find your clothes getting increasingly snug. 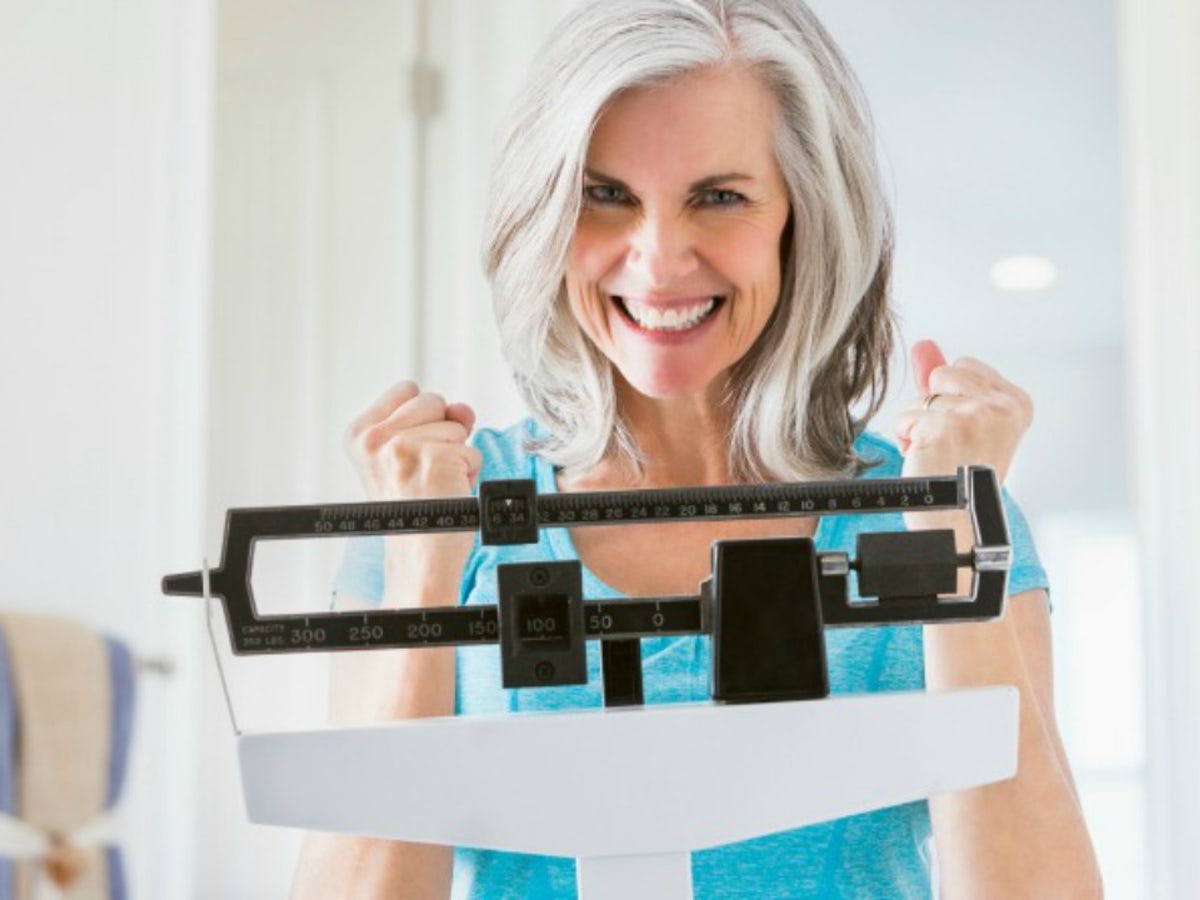 Now, science has got your back: There’s a switch that turns on in your fat cells as you get older, making it easier to gain weight even if you don’t eat more or exercise less than before, according to new research published in Nature Medicine.

Specifically, the scientists at Uppsala University in Sweden and University of Lyon in France found that lipid turnover—the capacity to store and remove lipids (a.k.a. fat)—changes for the worse with age. Our lipid removal rates decrease, while our storage rates remain the same. The result, we slowly pack on excess weight.

The study, which was conducted at Karolinska Institutet in Sweden, examined the fat cells of 54 men and women aged 23 to 62 with an average age of 38, over an average period of 13 years.

During that time, the researchers saw a decrease in lipid turnover among all of the men and women. Participants who didn’t reduce their calorie intake during the period saw a substantial weight gain, increasing their body weight by an average of 20 percent—enough to add 30 pounds to a 150-pound frame. 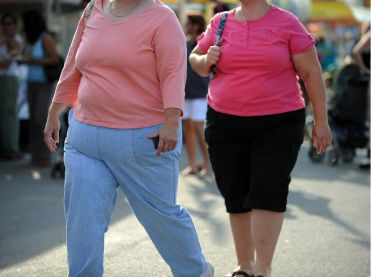 “The results indicate for the first time that processes in our fat tissue regulate changes in body weight during aging in a way that is independent of other factors,” said Peter Arner, M.D., Ph.D., professor at Karolinska Institutet and one of the study’s main authors in a press release.

The good news is, though you can’t stop this process, you can bump up your daily fat burn to help counteract this natural decline. 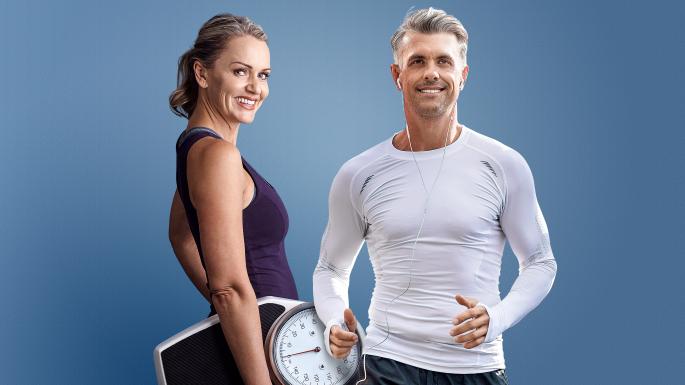 All exercise helps, of course, but a little hammering turns up the burn best. A recent study published in Medicine & Science in Sports & Exercise found that high intensity interval training (HIIT) was superior to moderate exercise for increasing midlife fat burn.

Finally, if creeping weight gain is a concern, keep tabs on your food intake. The Karolinska Institutet research team found that, though lipid turnover declined among all the study volunteers, not everyone gained weight. Those who didn’t simply compensated by eating less.