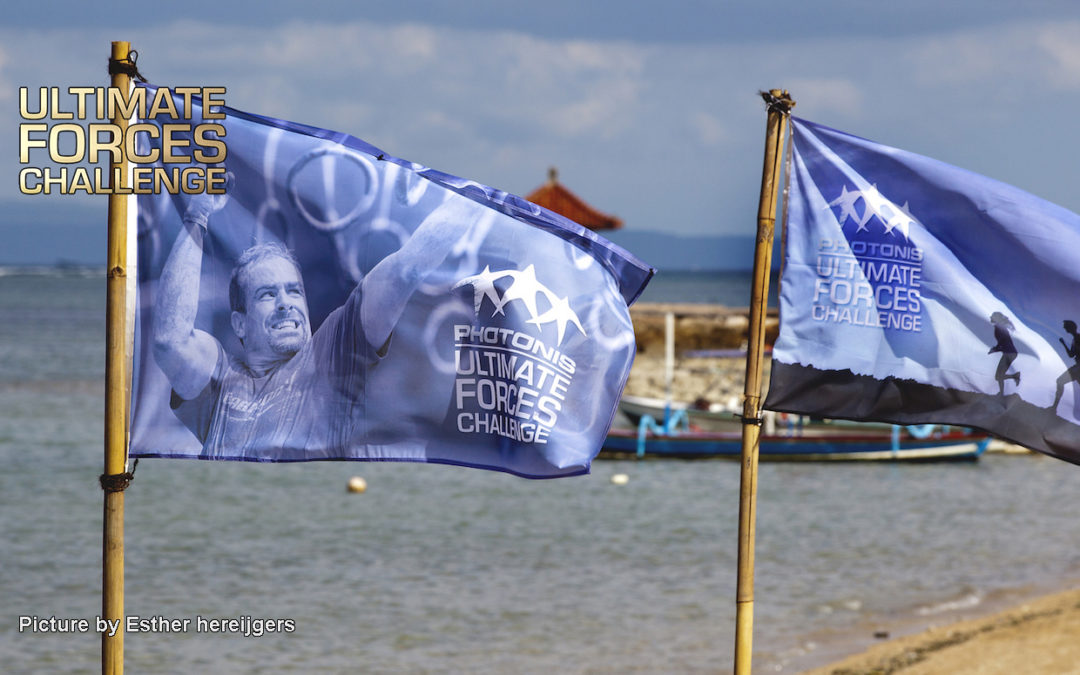 Yes, the episode we still owed you, the 15thfinals 2017 episode, the hammer which decided who of the two final teams will be the best. Of course, Team South Africa was way ahead in points but what would have happened if a team member drops out and Team South Africa would disqualified automatically… Then what? Ultimate Forces Challenge is over when it’s over. And as you already know, Team South Africa became world champion in our 2017 edition. And yes South Africa will be in the next UFC series to defend their title.

Who could have guessed both Dutch teams would be out of the competition on the second day? and still 8 days to go, exactly, nobody. Especially new teams who have no UFC experience are dropped out in a blink of an eye. Ultimate Forces Challenge is not an average outdoor sports competition with some “ready to bite” obstacles and predictable mud baths’  No UFC is different and when you play your best cards to soon, you’re exit. 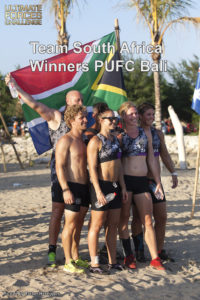 As most of you already know, having military skills will be very beneficiary’ and NO we won’t tell you what’s next, you will find out shortly prior to the next challenge. Yes, UFC is a TV series and at all challenges there will be camera crews filming you in your performance. These camera crews have a challenge of their own by following you and find the shot they need. That sounds easy but most of the time they are running right beside you, hanging right above you or swimming with you in the water. And be aware, they don’t have an easy job. Why? Because in the Ultimate Forces Challenge is real. No re-runs, no staged settings like we see often in other TV series. No fake challenges, no fake reality shots, no clipping and no fake scores. When at height, it’s really high and also in depth, it’s really deep, what you see is what you get. 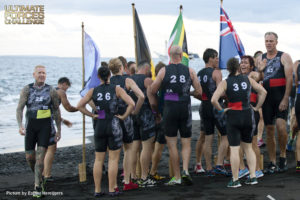 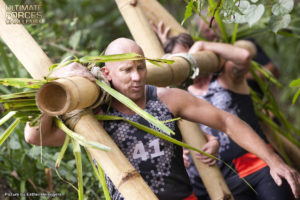 We’re happy with Bali Indonesia as our 2017 destination being such a rough, exotic and beautiful nature. The jungle, the amazing nature, waterfalls and friendly Indonesian population still living so authentic. Surprising and a life lesson is the way of living and please keep this as a reminder… When an Indonesian says 3 times YES, they mean NO ? and they say it with a smile. Never the less, Bali Island was an amazing setting for our challenges, great snakes, big spiders and scorpions. Yes, some of us were bitten or stabbed by some creepy animal, but the ambulance doctor on location solved all our injuries in no time. Very great full for that. 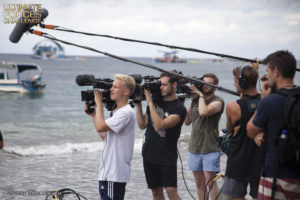 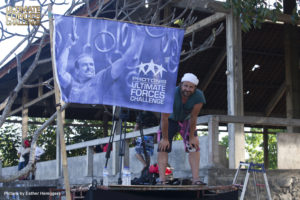 Our next UFC location will be Alberta Canada and we’re looking forward to that. A totally different environment, much colder and rough nature. Big bears, snow and high mountains. Of course, the challenges will be different, or maybe not’ you just don’t know and we’re not going to tell you. 15 challenges; some easy, some fun, some dangerous and some exhausting. Some performing as a team and some with just two team member and yes, after two days of competition the first team will exit, considering the real competitions starts after the second day’ then it’s gets heavier. Hope to see you soon. 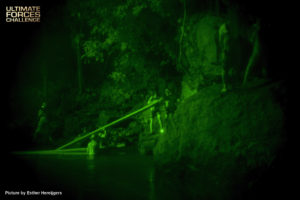 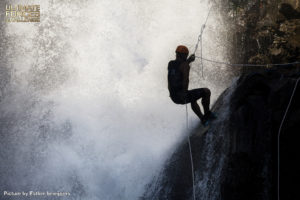 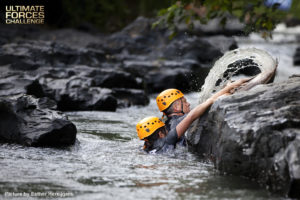 The strong current as your opponent 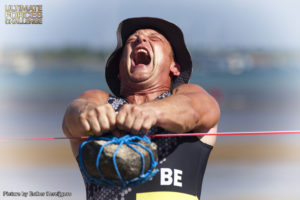 Bart from Team Belgium in battle 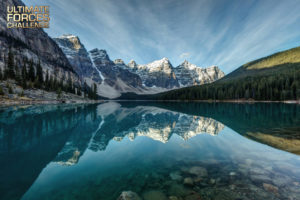