Too Much Fat Can Up Your Odds of Depression by 17% 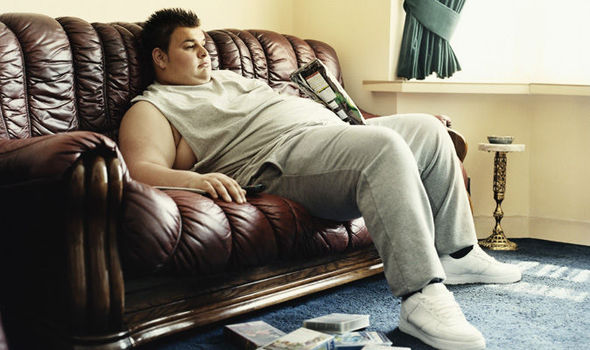 It’s not BMI that matters for your risk, researchers found.

The more excess body fat you carry, the greater the probability is that you’ll develop depression, according to a new study published in Translational Psychiatry—but the reason may have more to do with the psychological than the physiological.

In the study, a team of researchers from Aarhus University and Aarhus University Hospital in Denmark sought to tease out the whys between the well-established link between obesity and depression. While past studies relied on body mass index (BMI) data, the scientists looked specifically at body composition and fat distribution for this research. 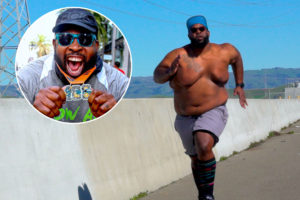 “BMI is an inaccurate way of measuring overweight and obesity. Many elite athletes with a large muscle mass and a low body fat mass will have a BMI above 25, which is classified as overweight according to the common definition,” study author Søren Dinesen Østergaard, M.D., Ph.D., said in a press release.

BMI also doesn’t tell you how the body fat is distributed, like whether someone carries it around their waist or hips. (Fat around the waist has been linked to greater risk of health conditions than other locations.)

“One of the strengths of our study is that we’ve been able to zoom in and look at the specific relationship between the amount of body fat and the risk of depression,” Østergaard said in the release.

The researchers analyzed data from two massive genetic data sets: the UK Biobank, which includes data on genetic variants and physical factors like body fat mass measurements, and the Psychiatric Genomics Consortium, which contains information about genetic variants and mood disorders like depression. Combined, the two databases contain information on more than 800,000 people.

They found that excess body fat mass is a risk factor for depression, but nonfat mass (muscle and bone) is not.

Carrying 10 kilograms, or 22 pounds, of excess body fat increased the risk of depression by 17 percent. The more excess fat people carried, the greater their risk.

“Our study also indicated that the location of the fat on the body makes no difference to the risk of depression,” Østergaard said in the release. “This suggests that it is the psychological consequences of being overweight or obese which lead to the increased risk of depression, and not the direct biological effect of the fat. If the opposite was true, we would have seen that fat located centrally on the body increased the risk the most, as it has the most damaging effect in biological terms.”

So how can you beat the stigma? Going for a run can help. Not only is exercise good for your physical and mental health, but also a study published in Psychology of Sport and Exercise found that working out can give you an immediate body image boost and help you see yourself in a stronger, more positive light.