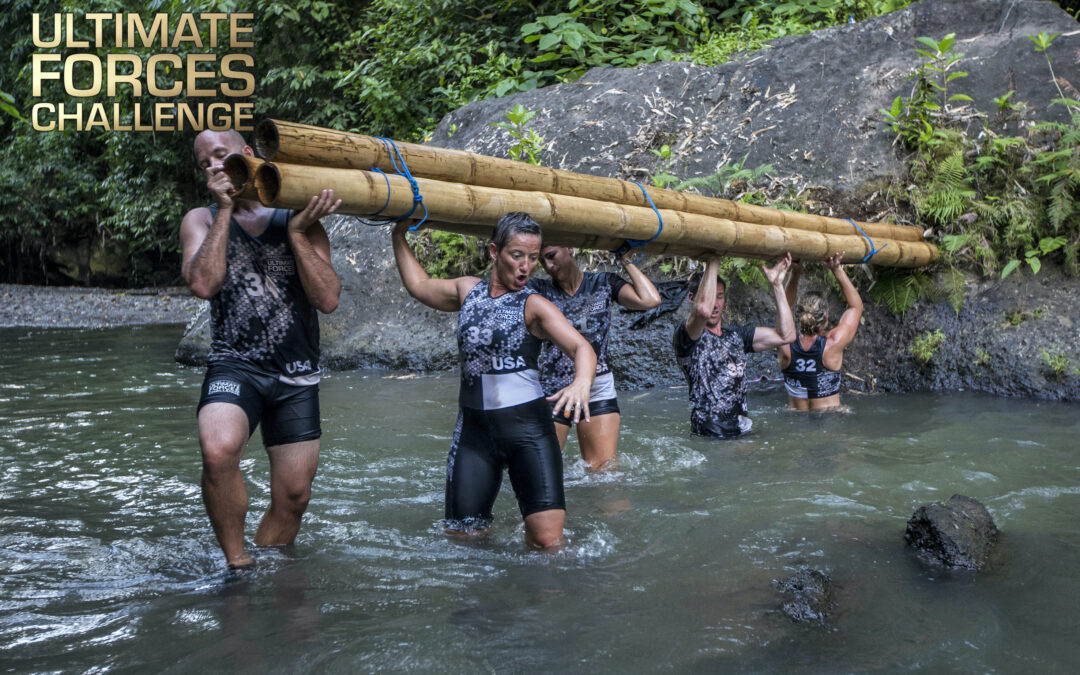 As we often stated, having military skills in the Ultimate Forces Challenge is necessary. First reason is, most UFC disciplines has been designed and build by the Marines is such a way you probably need your brains too. Second reason is, you got to work and communicate together as a team, otherwise you’re not going to make it. Don’t be arrogant as we’ve seen before, our specialists are very keen to confront these “Mr. know-it-all” types with themselves… and exit.

You if you might consider to join the Ultimate Forces Challenge, make sure your team got what is takes to make it to the finish. 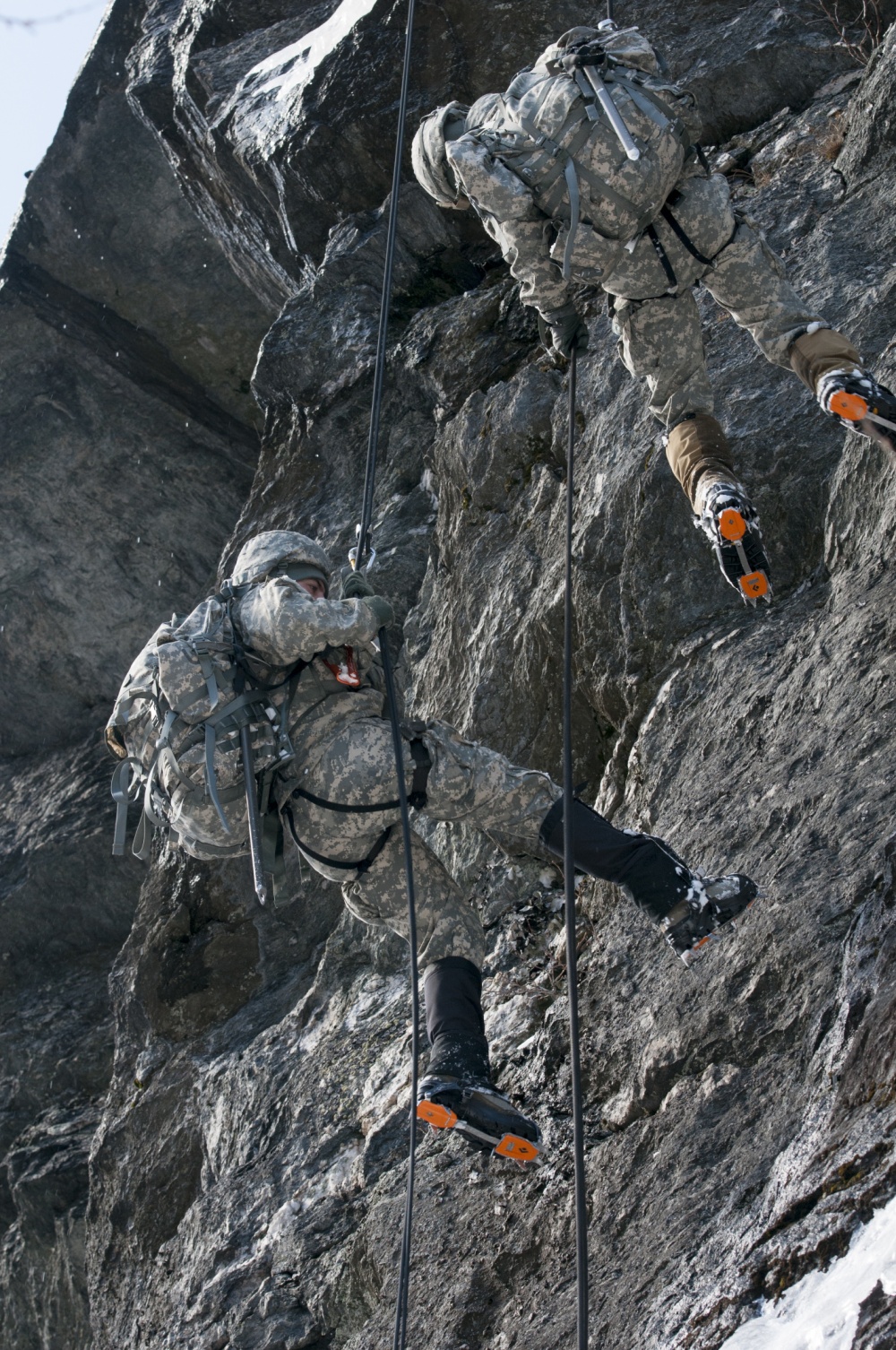 Whether you climbed the ranks or were in charge of a small squadron, the military left you with leadership skills that are highly desired in many civilian roles. From education to business, every field benefit from a leader who is confident, leads by example, and motivates their team to bring a job to completion.

Retired U.S. Army Reserve Special Forces officer, goes on to explain that leading by example can be done at any level and is an action that “sets a positive standard of behavior and sets an example for others to follow.”

As you must know by now, things don’t always go according to plan. Circumstances change. Orders change. Not enough of something arrives. Too much of something else arrives. You’ve probably had to—as they say in the Marines — “improvise, adapt and overcome” more times than you care to remember.

As much of a pain as these situations were at the time, the experience you’ve gained in getting past these scenarios is definitely something you want to play up on your resume. Unless you find work in a government agency, it’s unlikely that you’ll have to deal with the occasional mix-up sprawling bureaucracies tend to deliver. You’ll be more than qualified to handle logistical errors and communication breakdowns than the average employee. Not everyone can deal with these situations without getting very stressed out or just causing additional problems, but you’ve been trained to keep your cool.

Flexibility doesn’t just mean being able to accept that things won’t always go how you expect them to; it’s one of the military skills that refer to your ability to adjust to a situation on the fly. Forget things not going how you expect them to: sometimes you aren’t even told what to expect. The ability to flourish in a totally ambiguous environment is rare among civilians and common among veterans. Use it to your advantage. 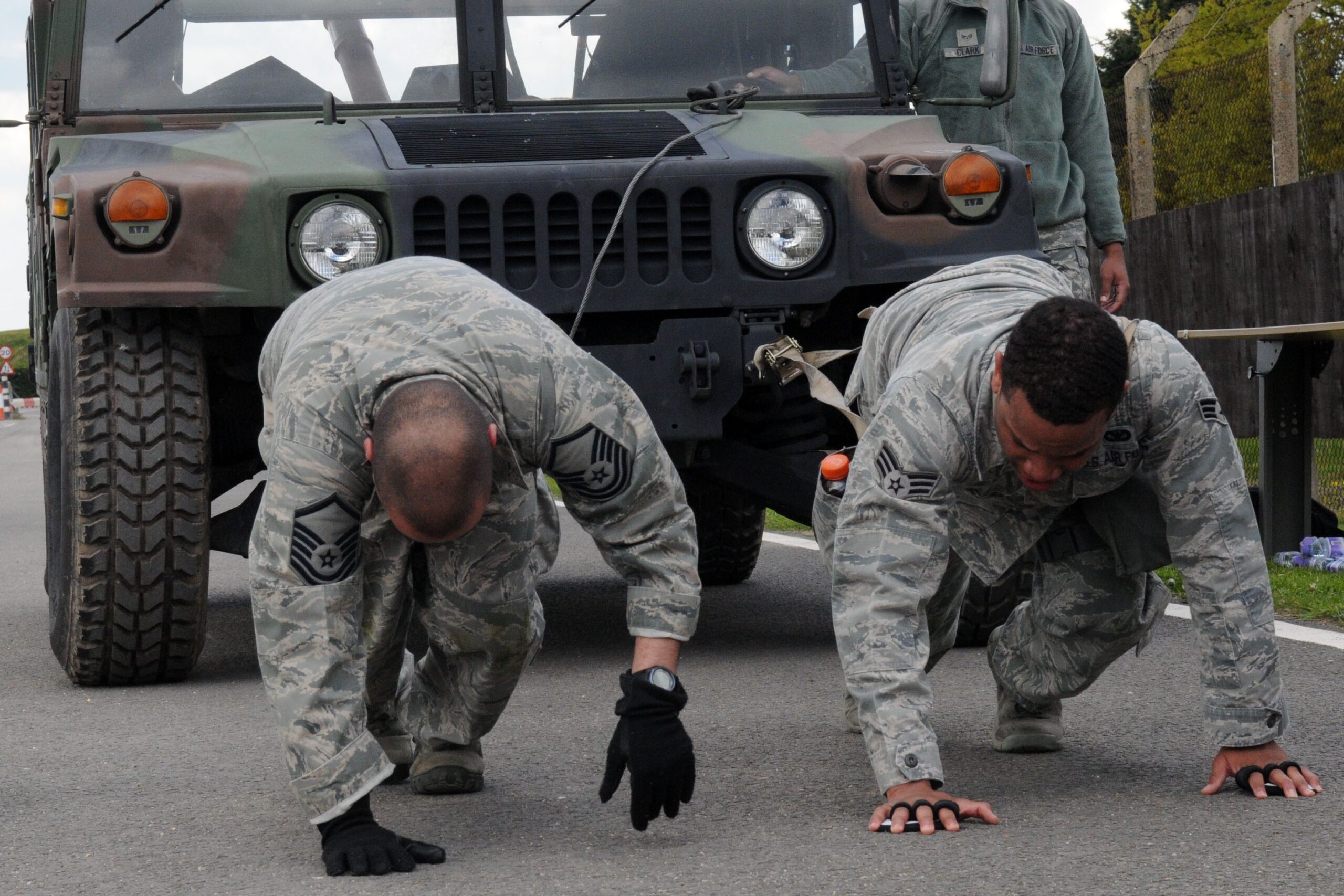 The military teaches the importance of taking responsibility for your actions and seeing tasks through to completion—a coveted quality in the professional world. After all, in business, time is money. Employers don’t want to have to babysit or hold each employee’s hand through each task. They want individuals who can set goals and accomplish them ahead of time.

Most workplaces are a melting pot of personalities, which can often lead to drama or unproductive workflows. Fortunately, military life trains individuals to communicate respectfully and effectively to all individuals, including high ranking officials and civilians with diverse backgrounds. The communication skills you’ve gained in the service will benefit you in any position and help you advance in leadership roles. You will be able to communicate effectively to your team in a way that helps everyone work to the best of their abilities—a skill you should be sure to highlight in your resumé and during your interview.

Recruiting and onboarding talent takes considerable effort for perseverance, so it makes sense that they would rather spend their time, energy, and money hiring someone they already believe to be trustworthy and dependable.

While many qualified individuals enter the workforce each year, there is a difference between solo talent and team talent. Some individuals, while bright, cannot thrive in a team setting which is detrimental for a team’s workflow. Your time in the military has likely forced you to learn how to work with and succeed with all types of personalities. You know when to lead and when to follow and support. This is a critical skill that keeps a team running smoothly.

A tight deadline won’t make you break a sweat after your military experience which gives you a great advantage in the workplace. You’ll stand out from the competition in times of crisis, able to present your best work despite added stress. The ability to lead a team successfully in pressure-filled situations is equally important and a good transferable skill to add to your resumé.

Due to rapid technological advancement and an increasingly competitive global competition must be ready to change course and shift priorities at a moment’s notice to stay relevant. Thankfully, your time in the military has taught you to do so. You’re ready to adapt to new situations and surroundings with little preparation each day. This is a critical skill in teams that require you to stay consistently ahead of the trend, such as various disciplines and team management, among others.

Not every mission goes as planned in the military, so you’ve likely learned to think on your feet and quickly identify solutions as problems present themselves. Stand out to the team by including examples of your successful problem-solving during your time in the service.