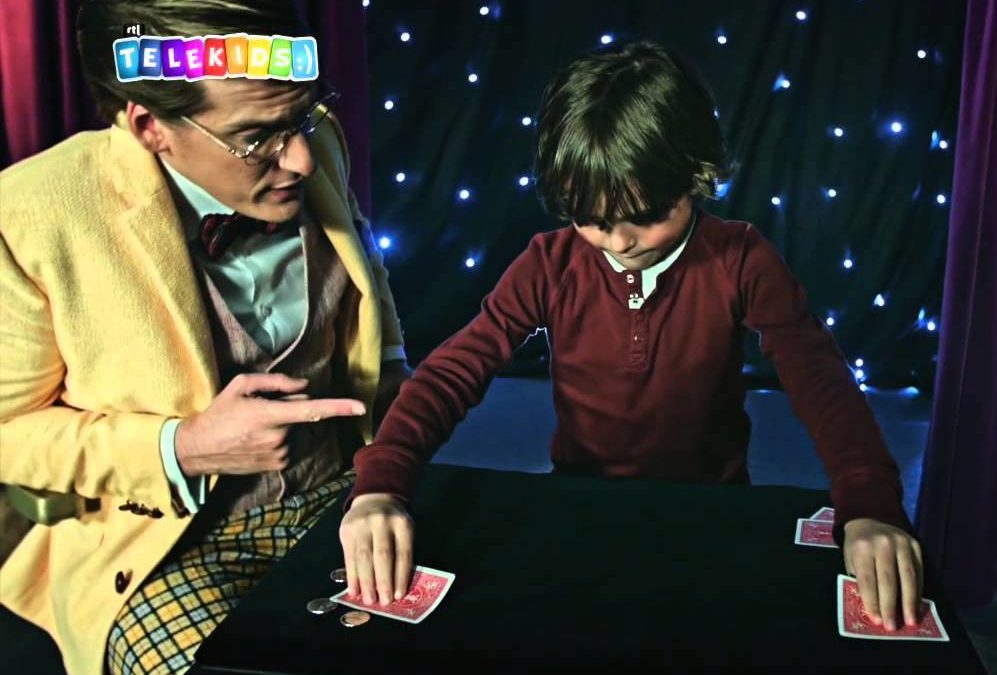 A few months ago, we published about our UFC referee’s Michel his son Kai being so talented as a marksman and sharpshooting -and becoming Overall National Champion in no time. At his age an outstanding performance. It must be the parent’s Bianca and Michel’s DNA heritage given to both sons because the youngest one Sven (age 13) is at least as talented as his slightly older brother Kai, but in totally different disciplines. 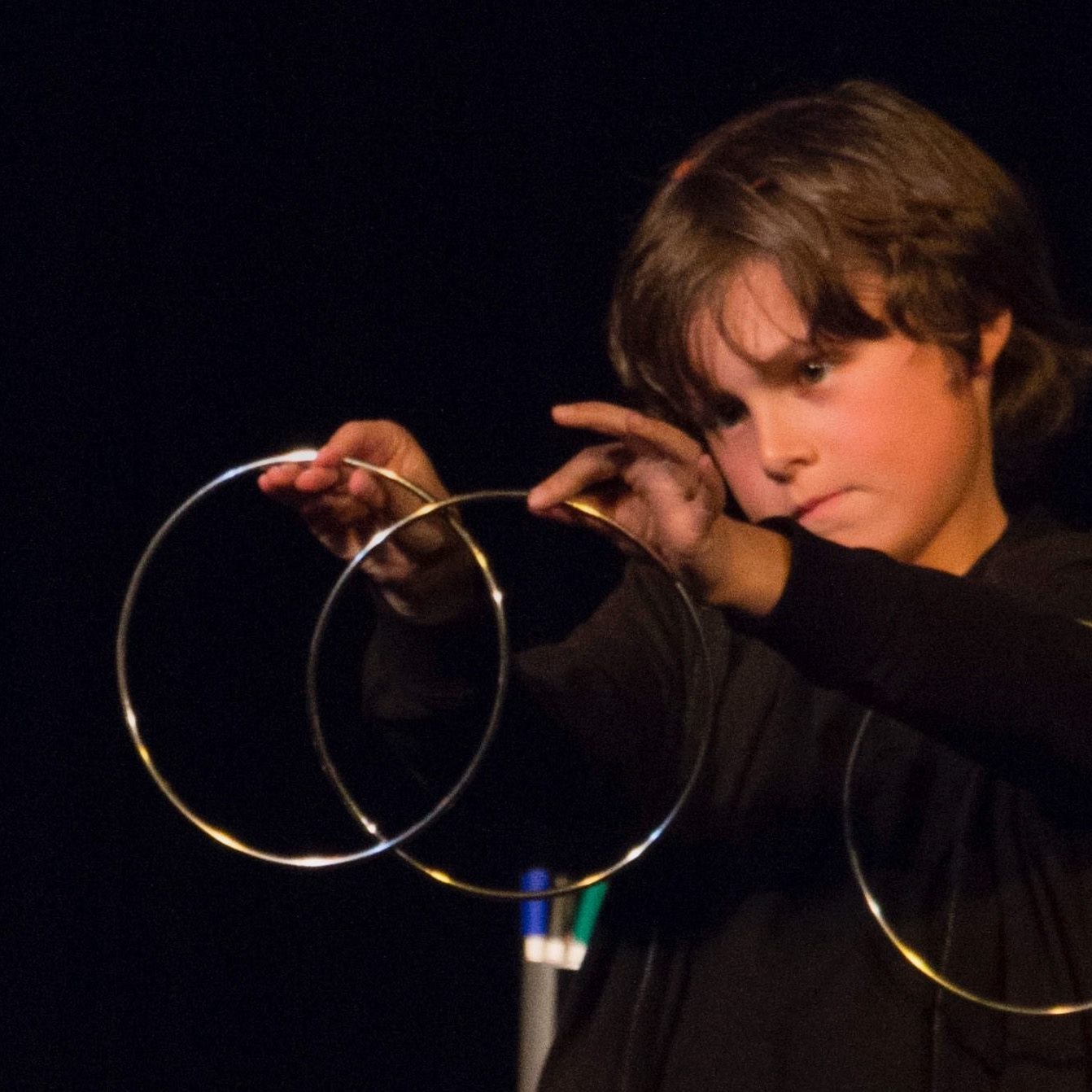 Sven appears to be an outstanding magician and amazingly talented piano player. At his age, he’s trying to break through already and the ones who’ve seen Sven performing agreed instantly, this talented boy needs a stage to perform and to grow. At his 6th he already was studying magician science and in no time, he performed one trick after another and being a true entertainer and not camera-shy. Recent he joined a talent show and he won the first price; a promo-film of his magician performance.

Nowadays Sven is trained by the magician pro Ger Copper who also coaches the world-famous Las Vegas Magician Hans Klok. Not to forget to mention Sven’s piano talent. Sven plays Mozart, Beethoven, Queen, Adele and David Bowie with ease one song after another. How great is that.

Of course, these talented kids deserve a stage to develop, so would you considering to give such great talent as Sven a chance, you need deep pockets because Sven does not come cheap saving money to buy his own Apple MacBook Pro to create his own music to perfrom. Guaranteed you’ll have a great performance. Booking Sven is possible, just send an email to us. 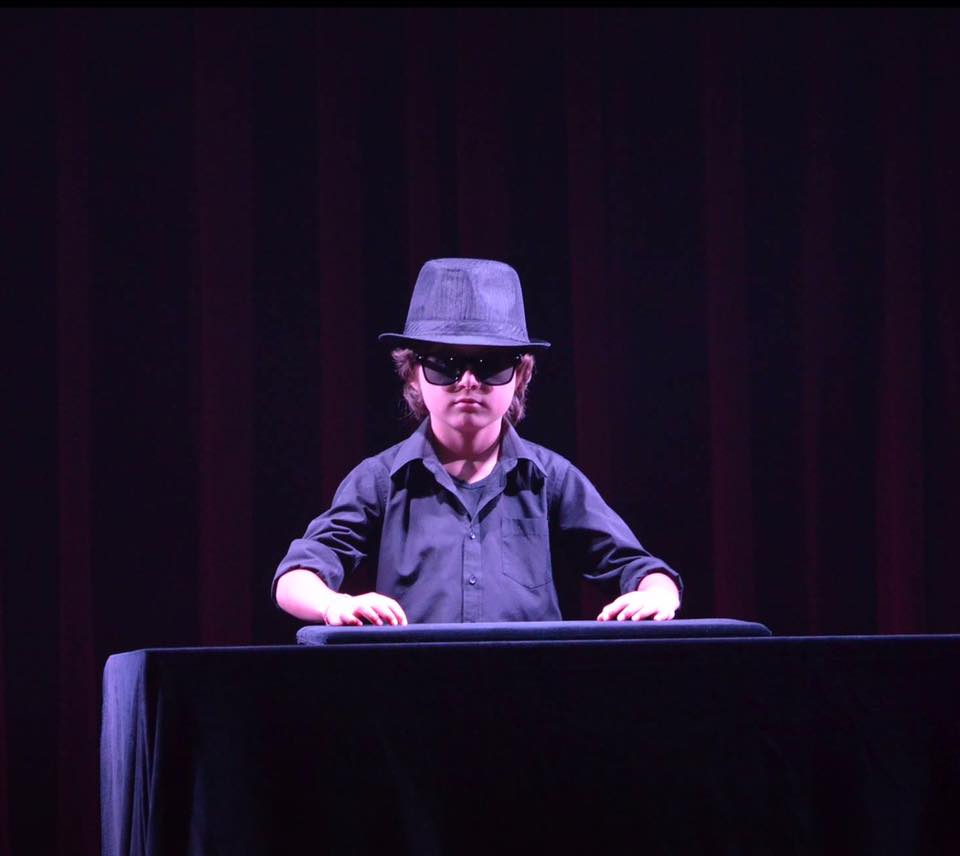 A true love for talent