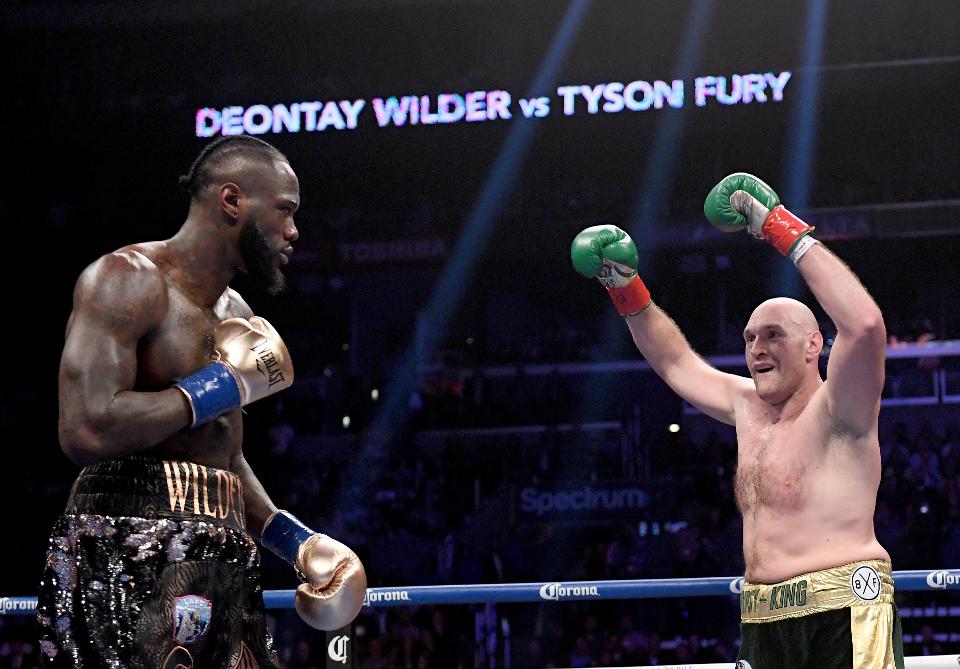 It was never in any doubt really, was it?

After fully deserving to win the original fight, Tyson Fury dominated Deontay Wilder from start to finish in the rematch in Las Vegas to become the WBC heavyweight champion of the world.

It completes a quite incredible comeback for the Gypsy King.

If you can’t quite remember the journey Fury has been on in recent years, let us remind you.

Back in October 2016, Fury vacated his WBO and WBA world heavyweight titles to focus on his recovery from drug and mental issues.

He admitted to taking cocaine in an attempt to help with depression.

He had ballooned to 28 stone and was drinking 100 pints a week.

His career looked over.

He spent two-and-a-half years away from the sport and even contemplated suicide.

But in what was surely his toughest fight he’s ever faced in his life, Fury won yet again.

He battled back from his mental health issues. He stopped drinking. He stopped taking drugs and he started training again.

He lost more than 10 stone in weight and returned to the ring to face Sefer Seferi in Manchester.

After beating him and then Francesco Pianeta to extend his record to 27-0, Fury faced Wilder in LA for the WBC heavyweight title. 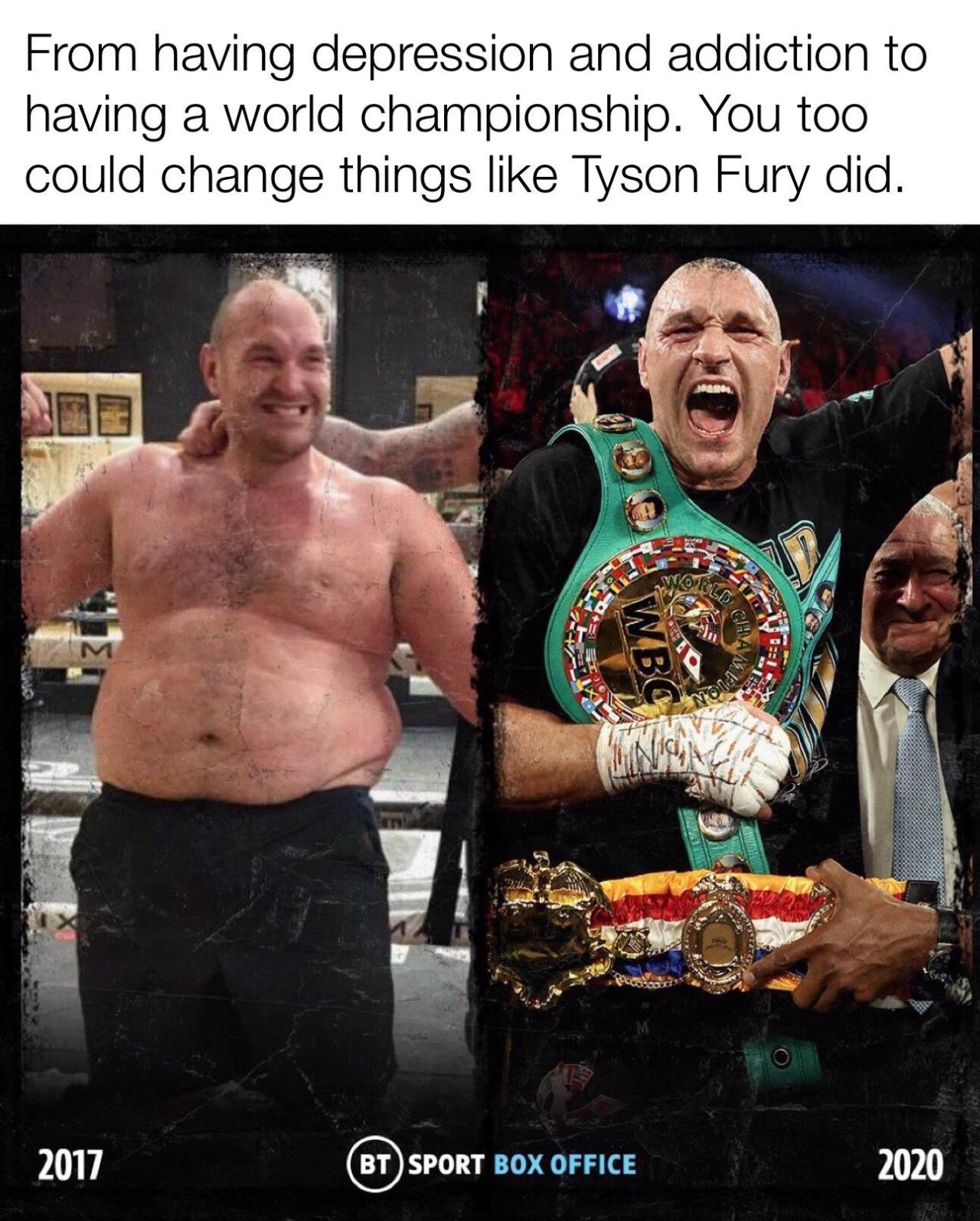 After being robbed of the decision, Fury wasn’t going to come this far to miss out and absolutely dominated Wilder in Las Vegas.

From 28 stone and on the brink of suicide to the heavyweight champion of the world.

It really is one of the most incredible sporting comebacks ever.

All hail, the Gypsy King.