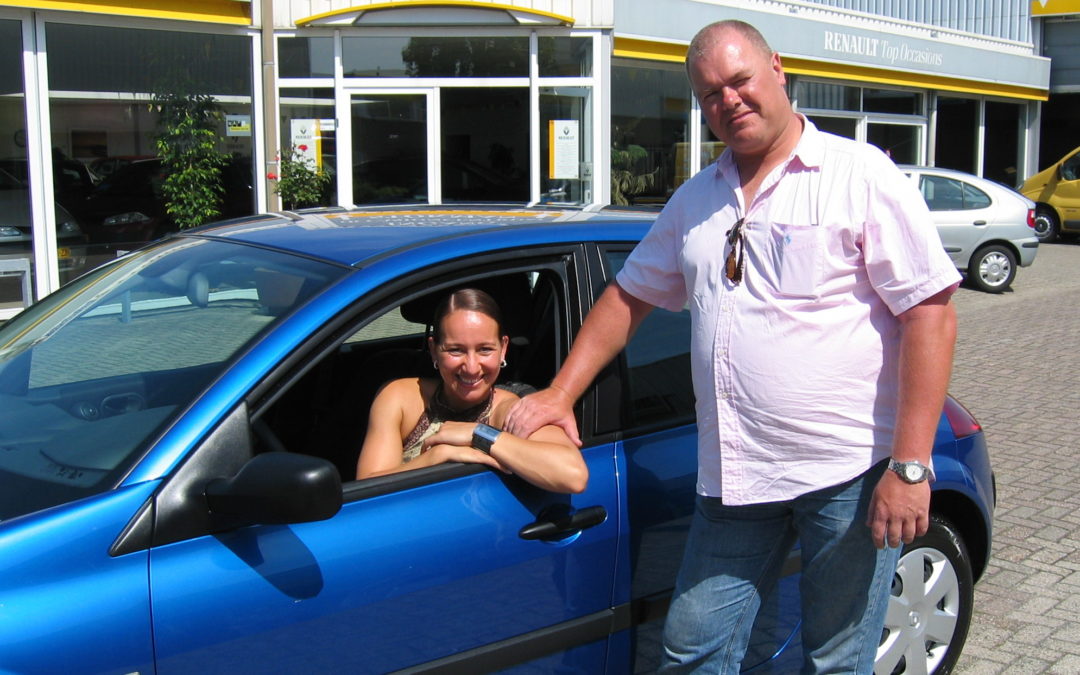 Every now and then we scatter through the hundreds of CD’s and DVD’s from the past, often for looking for something specific back in the UFC episodes. Speaking of pictures, from UFC 1999 we gathered about 45000+ pictures to go through and lots of DVD’s with hundreds of small and large Video files. Some of a few seconds and some hours of footage to choose from. A few times we tried to start categorizing all these images and footage but it’s too much.

Today, while searching’ we found some lost UFC 2005, never broadcasted footage which will appeal to the UFC girls from back then for sure. It brings back so many great memories while watching which inspires to twist the throttle for a next UFC girls’ series. Well actually we are working on a 20 years UFC 2020 anniversary series already and some of the UFC 2000 girls from back then are notified to join this 20-year UFC revival.

Actually this 2005 footage proofs also UFC had Mud & Obstacle Challenges back then, when nobody knew these nowadays popular runs. A 7 minutes Bonus Track with never broadcasted footage will recall lots of girls their memories. Enjoy the images. 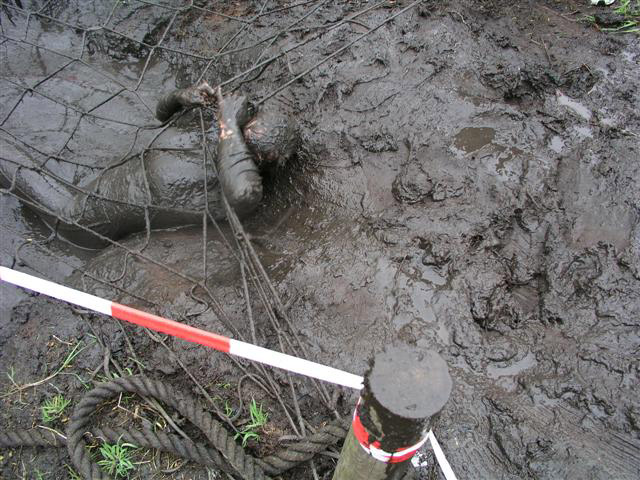 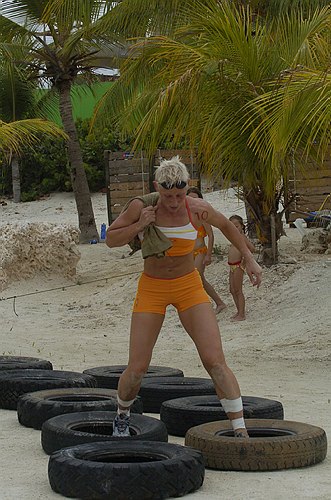 Carla at the beach obstacle run 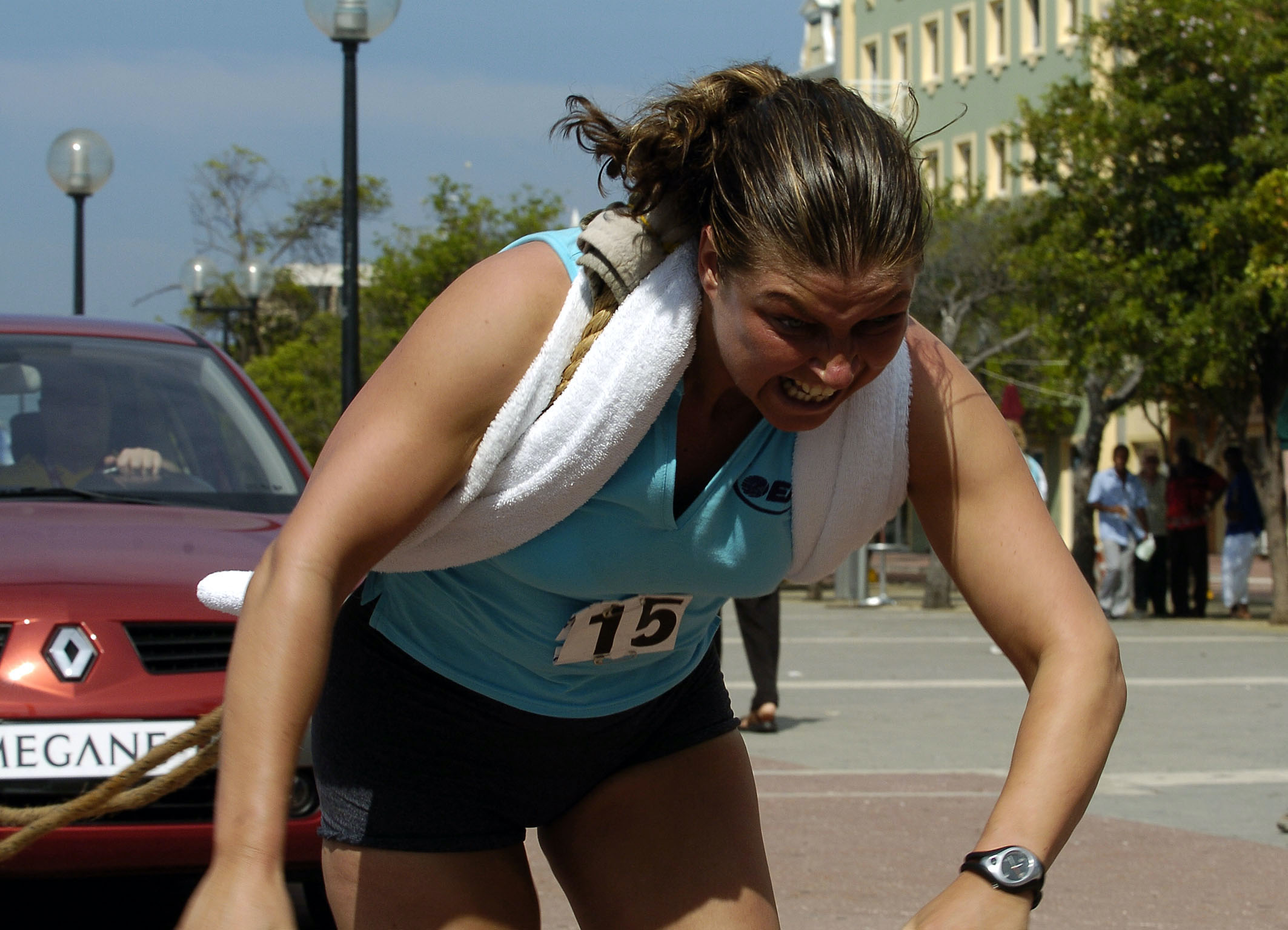 We also found some UFC 2004 footage, but we will safe this for later so stay tuned for more.

Because we love what we do.