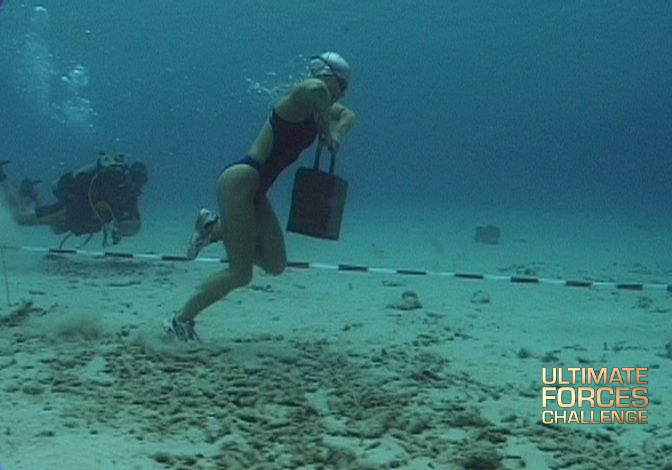 Every now and then we get questions as; is UFC a reality show like ‘The Challenge’? Just to be clear absolutely not. UFC was and never will be a reality soap format or fake challenge, just for the audience, we don’t vote contestants out. The past few years we’ve seen various reality programs with lots of staged fake sports, or at least questionable challenges which appear as fake for the trained eye, and in fact dangerous for contestants too. 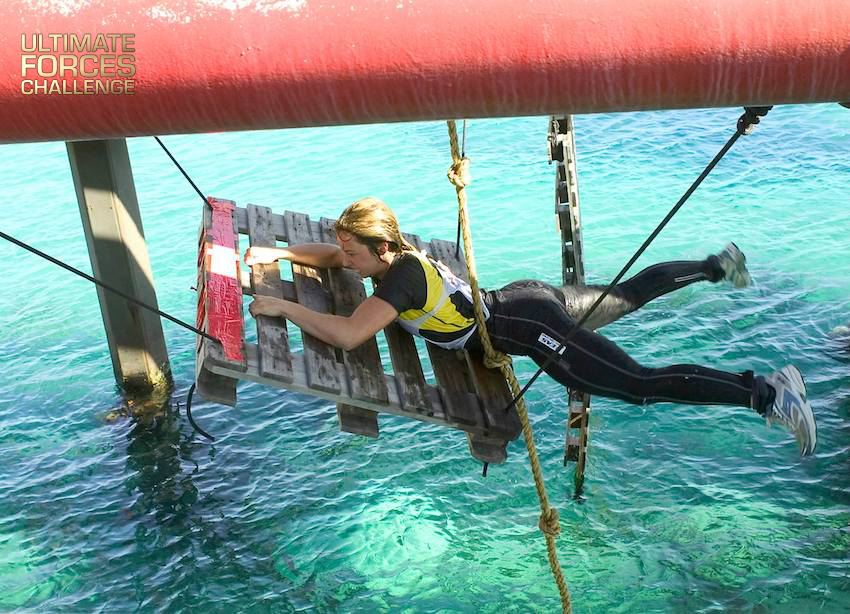 Cassandra van Wijk form the Netherlands, now having her own @sportbycas PT school

Especially because of the increasing number of fake TV programs which should look like extreme and dangerous sports are unfortunately often fake, staged and fixed in advance, UFC wants to be real. From day one back in 1999 we’ve been strict in all disciplines, no reruns and no fake allowed. First of all, because of the safety contenders must be skilled and trained in specific elements like heights, depth, climbing and descending techniques. Next to all these required skills, contestants must be briefed professionally by event experts only. 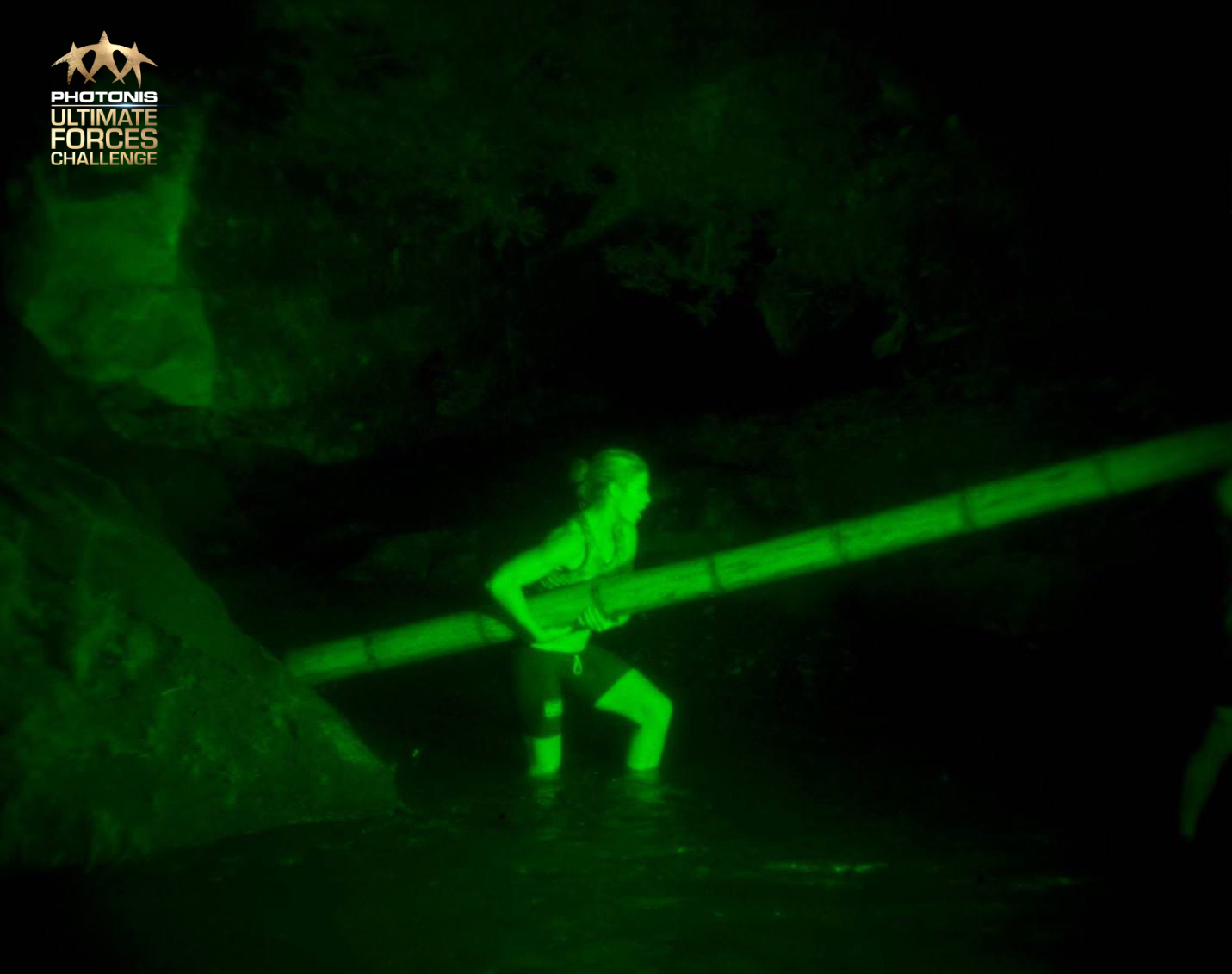 From day one UFC expelled program directors, just because UFC is no staged TV format or soap, UFC is a real competition which doesn’t require a loud mouth director on the side telling contestants what to do. All UFC competition disciplines are designed by professional military specialists, exactly for safety and reassurance bringing contestants home safe at the end. UFC is like every other real competition. Have you ever seen a TV director in a football match at the sideline telling football players what to do? The answer is no, that’s the trainer/coach. Back in 2016 UFC was fooled (in fact lied to) by the TV production about a TV director being present on the set ending up in dangerous and life-threatening situations. Just because directors have no knowledge about UFC disciplines, as they admitted later. So just to be clear UFC is no TV format, it never was and never will be. UFC is a real and serious sports competition. 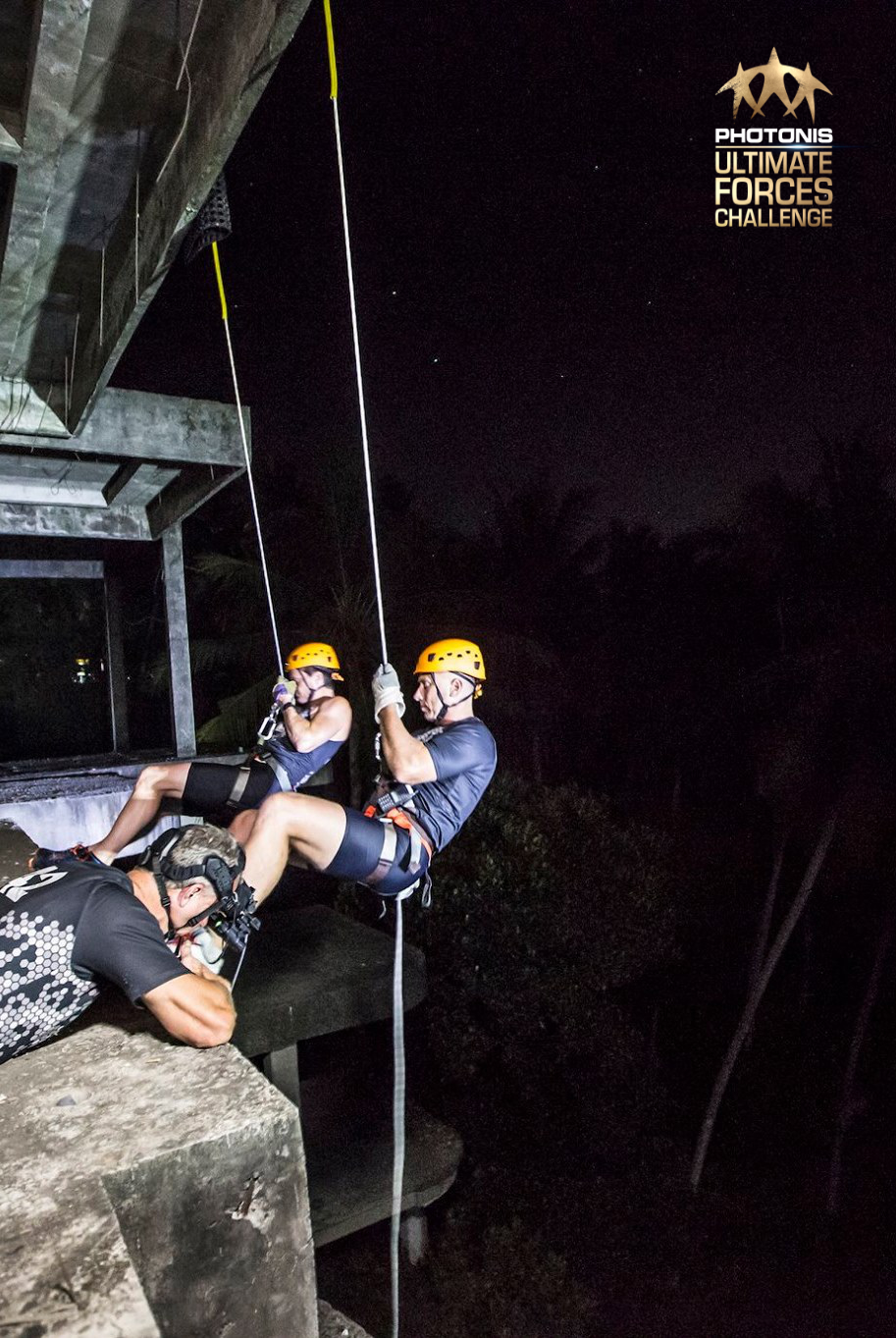 Please be aware of Ultimate Forces Challenge is no comparison to any regular obstacle or mud run, if that’s your expectation, don’t sign up. You wouldn’t be the first obstacle runner who drops out early. UFC is a 10 days and nights competition and the real challenges starts after day two without bite ready disciplines because all 16 challenges are kept secret till 1-hour prior start, just to make sure you cannot prepare.

For our next UFC competition, we already have a full TV production team ready to go, but without a TV director as you’ll understand. No more “so called” production companies but real TV professionals to bring the next Ultimate Forces Challenge to your global screen, fully produced by ourselves. So, if you have plans to enter UFC in the future, make sure you have the required skills to perform because all Heights, Depths, Water, Night, Ravines, Rivers and Mountains are real and if you have anxieties, don’t sign up. 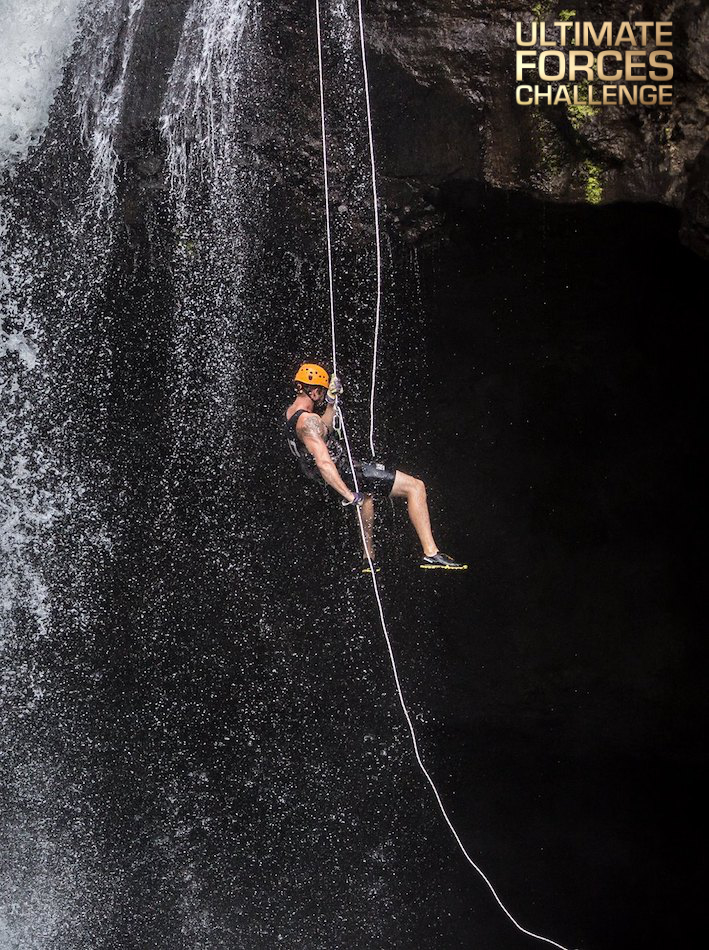