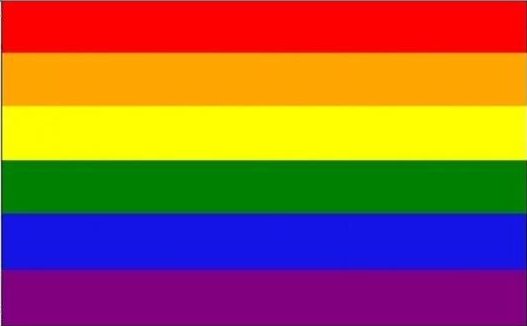 After the Hungarian parliament passed new anti-LGBT+ legislation this week, Munich councilors have put forward a motion to light up the city’s football arena in rainbow colors for Germany’s match against Hungary. 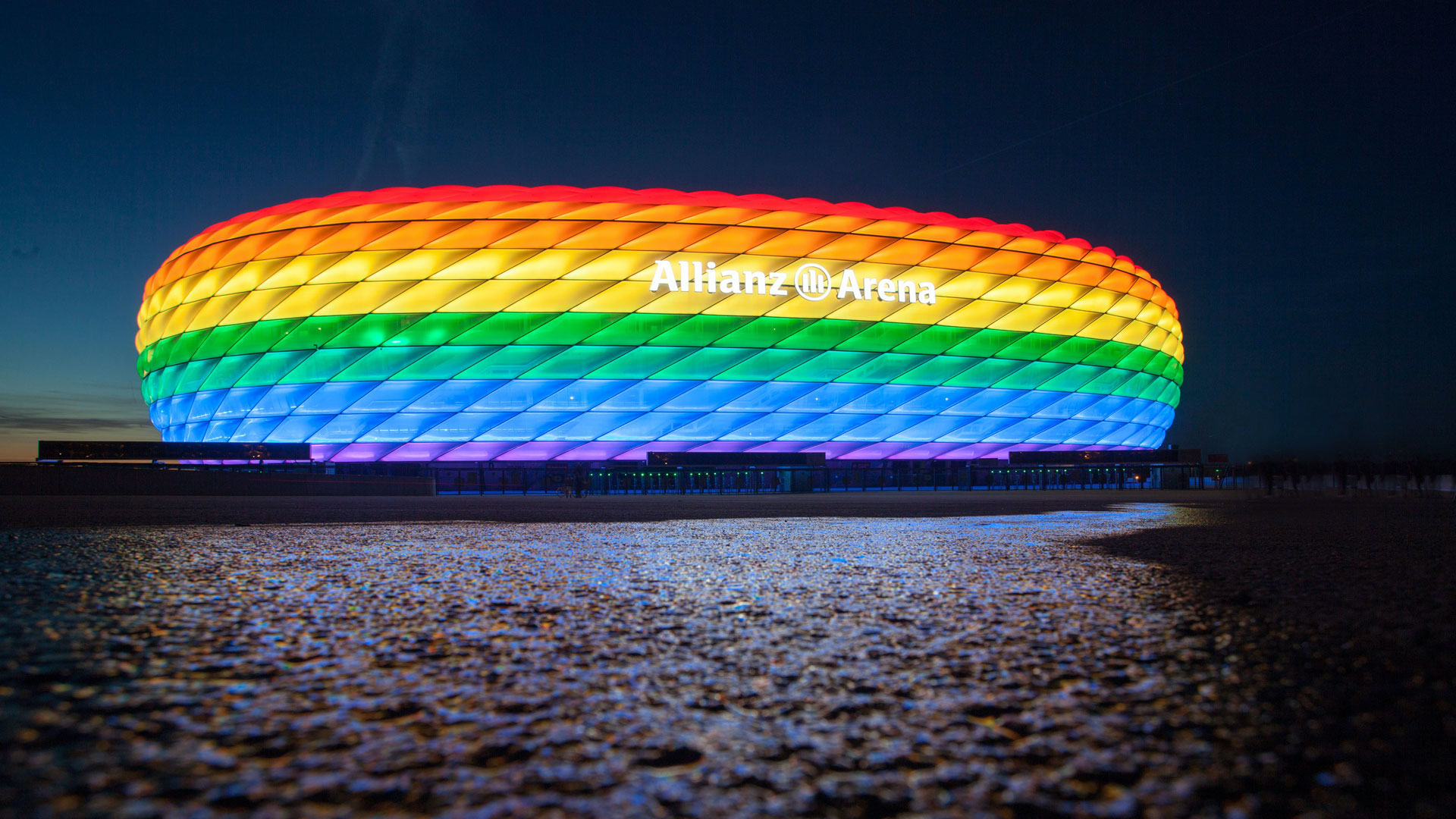 People around the world face violence and inequality—and sometimes torture, even execution—because of who they love, how they look, or who they are. Sexual orientation and gender identity are integral aspects of our selves and should never lead to discrimination or abuse. Human Rights Watch works for lesbian, gay, bisexual, and transgender peoples’ rights, and with activists representing a multiplicity of identities and issues. We document and expose abuses based on sexual orientation and gender identity worldwide, including torture, killing and executions, arrests under unjust laws, unequal treatment, censorship, medical abuses, discrimination in health and jobs and housing, domestic violence, abuses against children, and denial of family rights and recognition. We advocate for laws and policies that will protect everyone’s dignity. We work for a world where all people can enjoy their rights fully.

A true love for equality