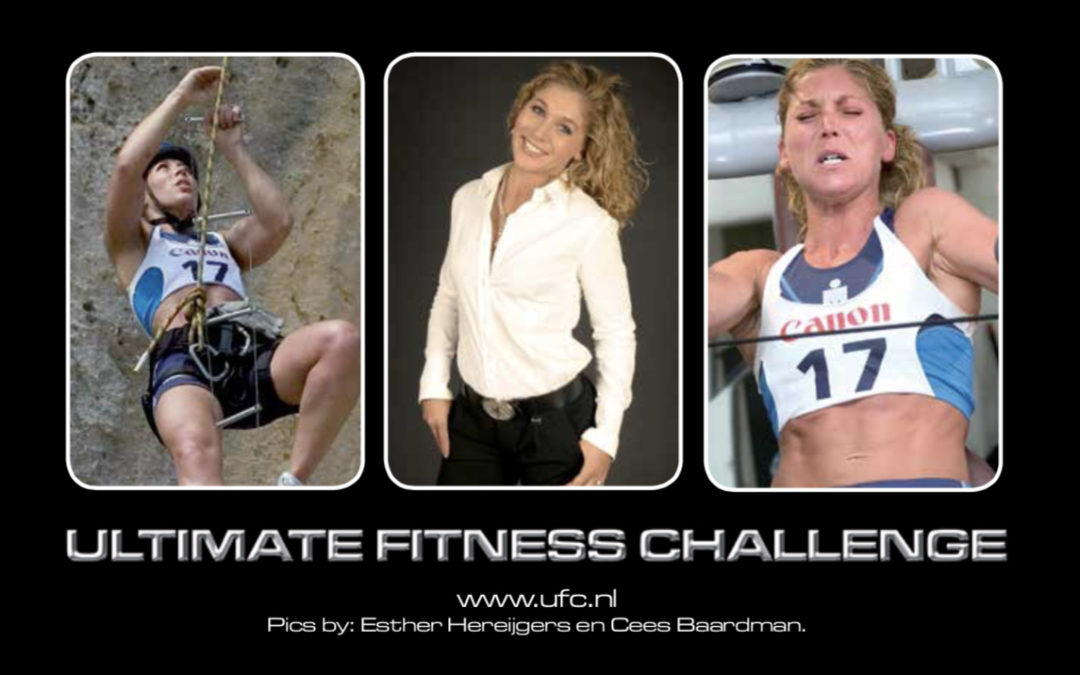 Here’s a glimpse of the calendar series from UFC 2006 which was a great success. Pictures by Esther Hereijgers 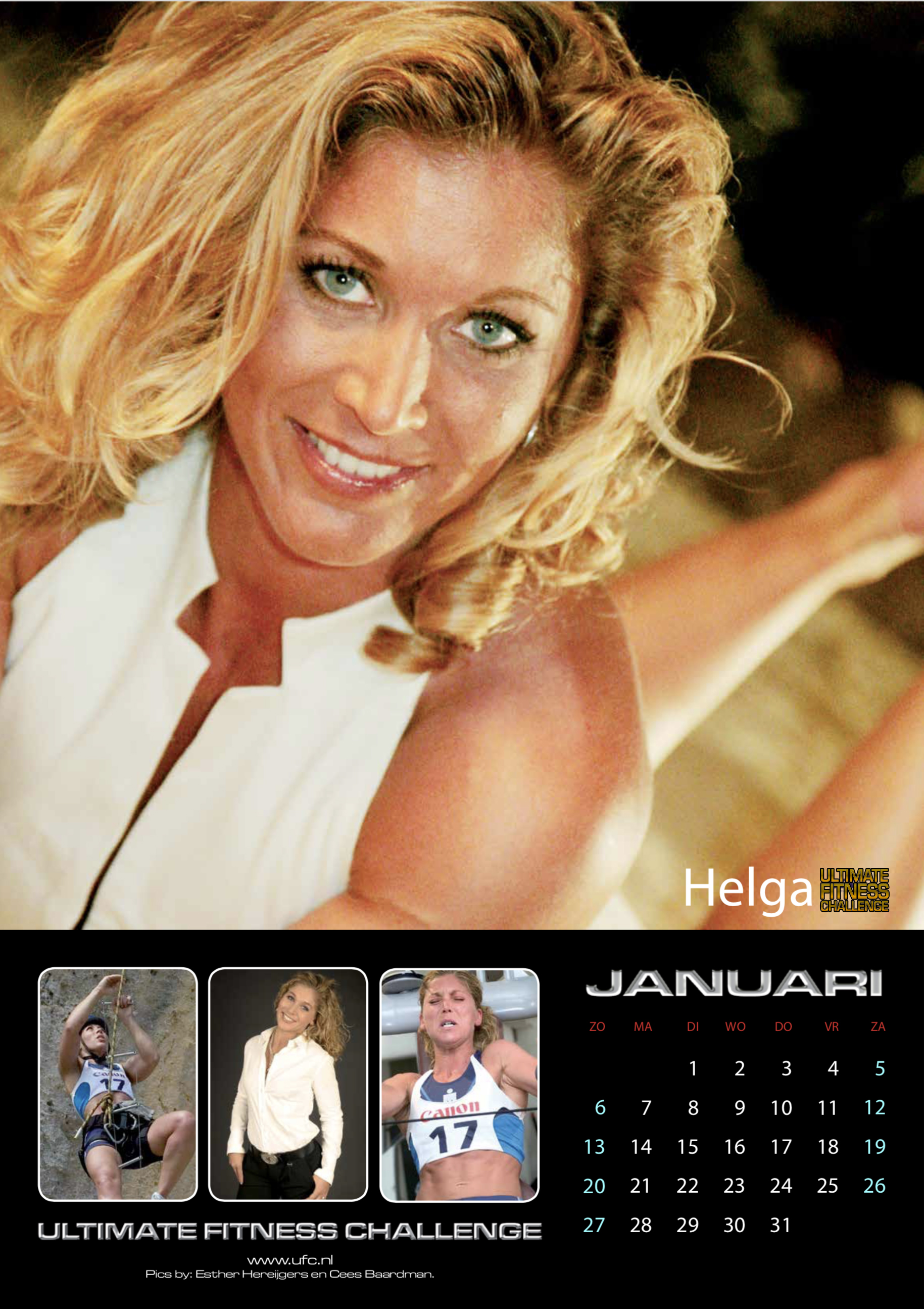 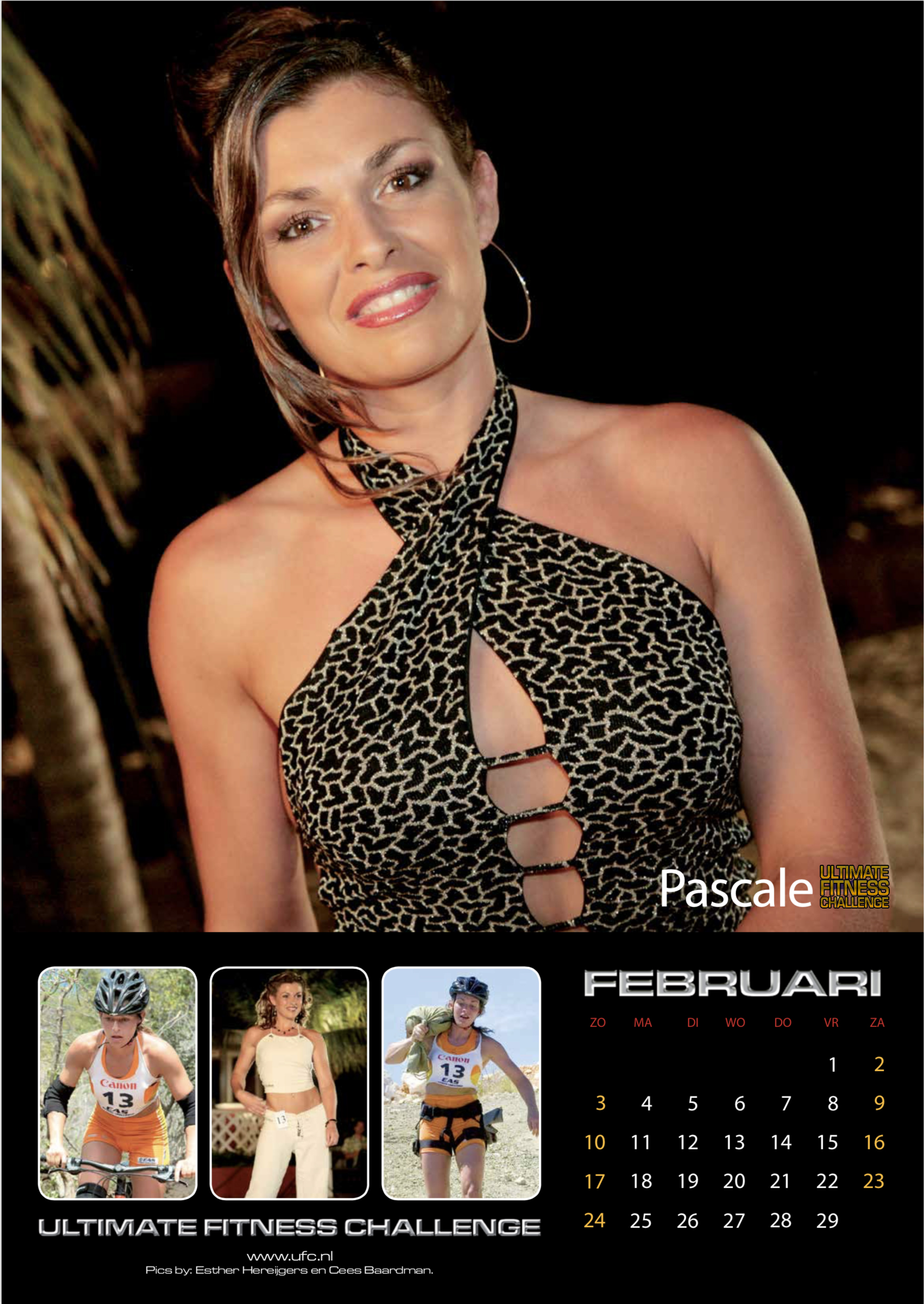 Belgian Pascale, winner of the Canon Dress To Impress Photoshoot 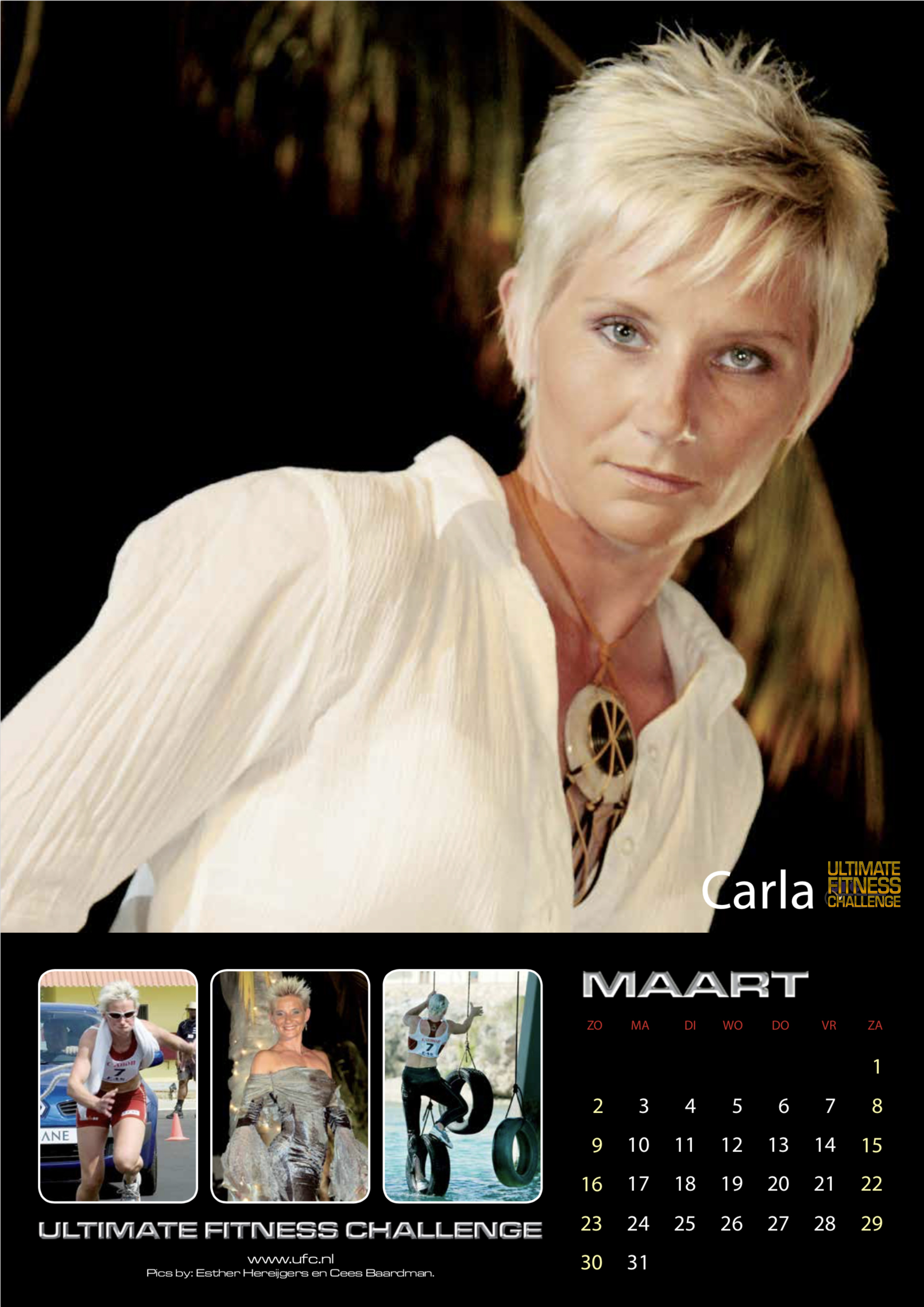 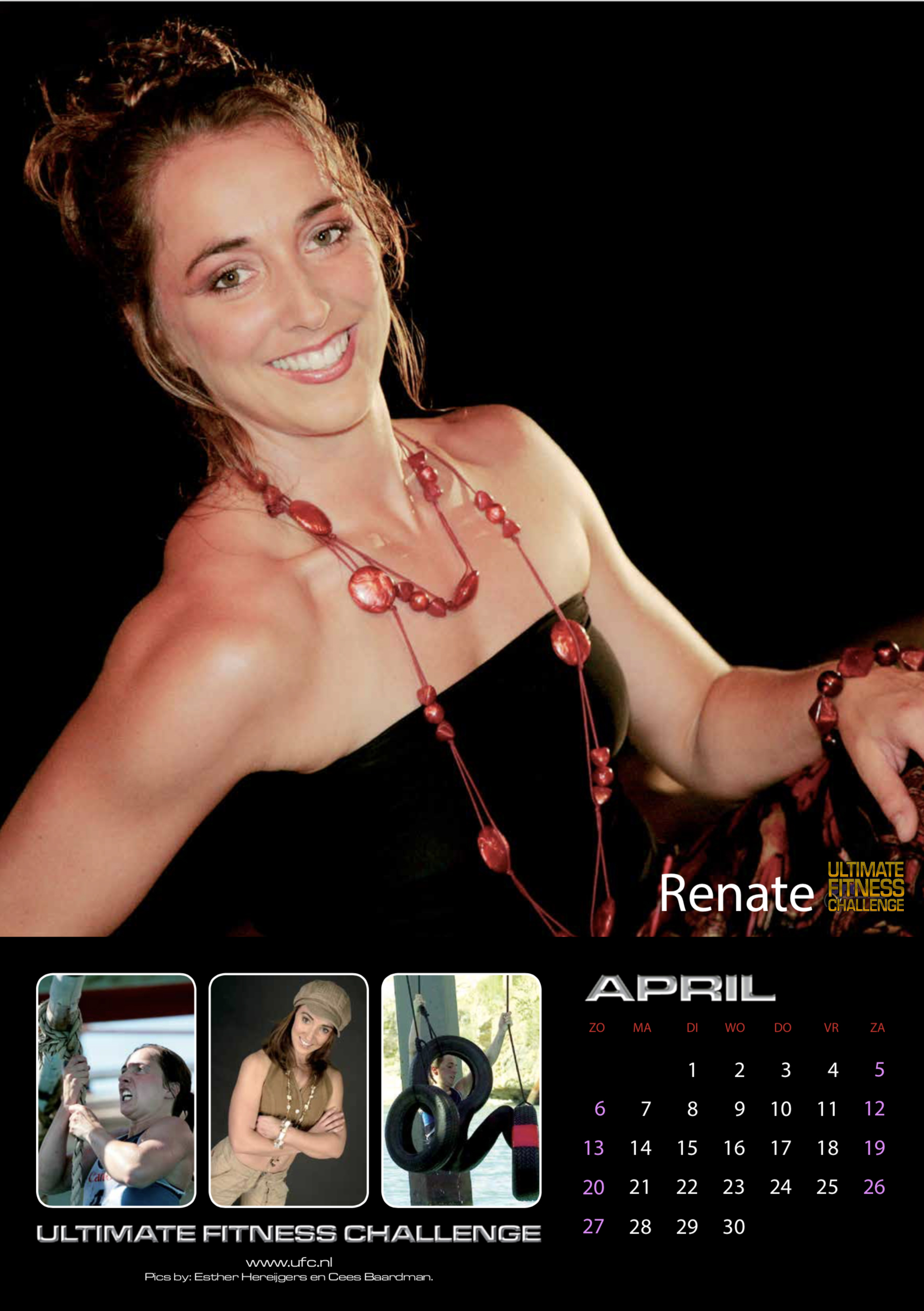 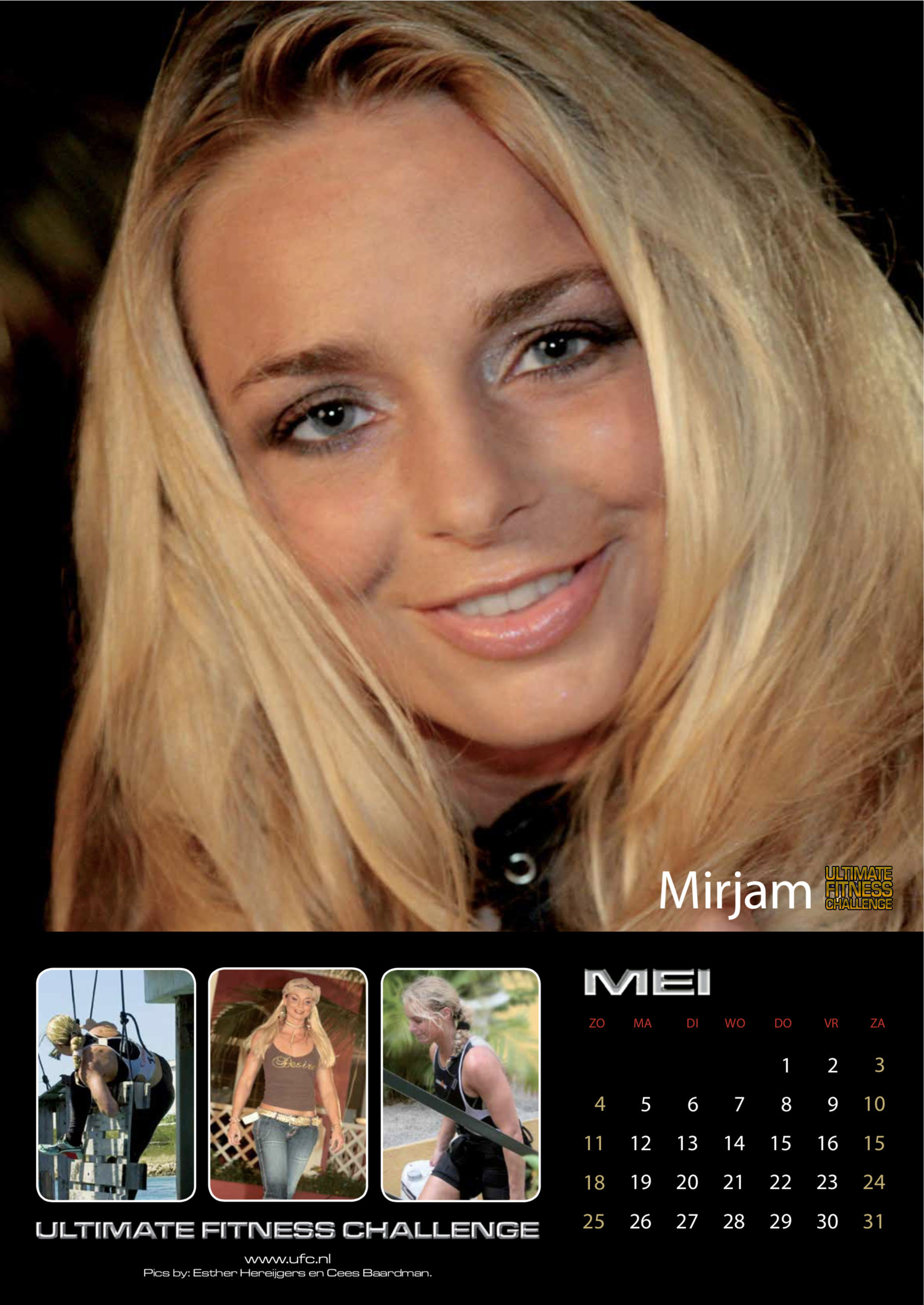 Mirjam, Law enforcement agent and in UFC since 2001 and kept going for 7 editions 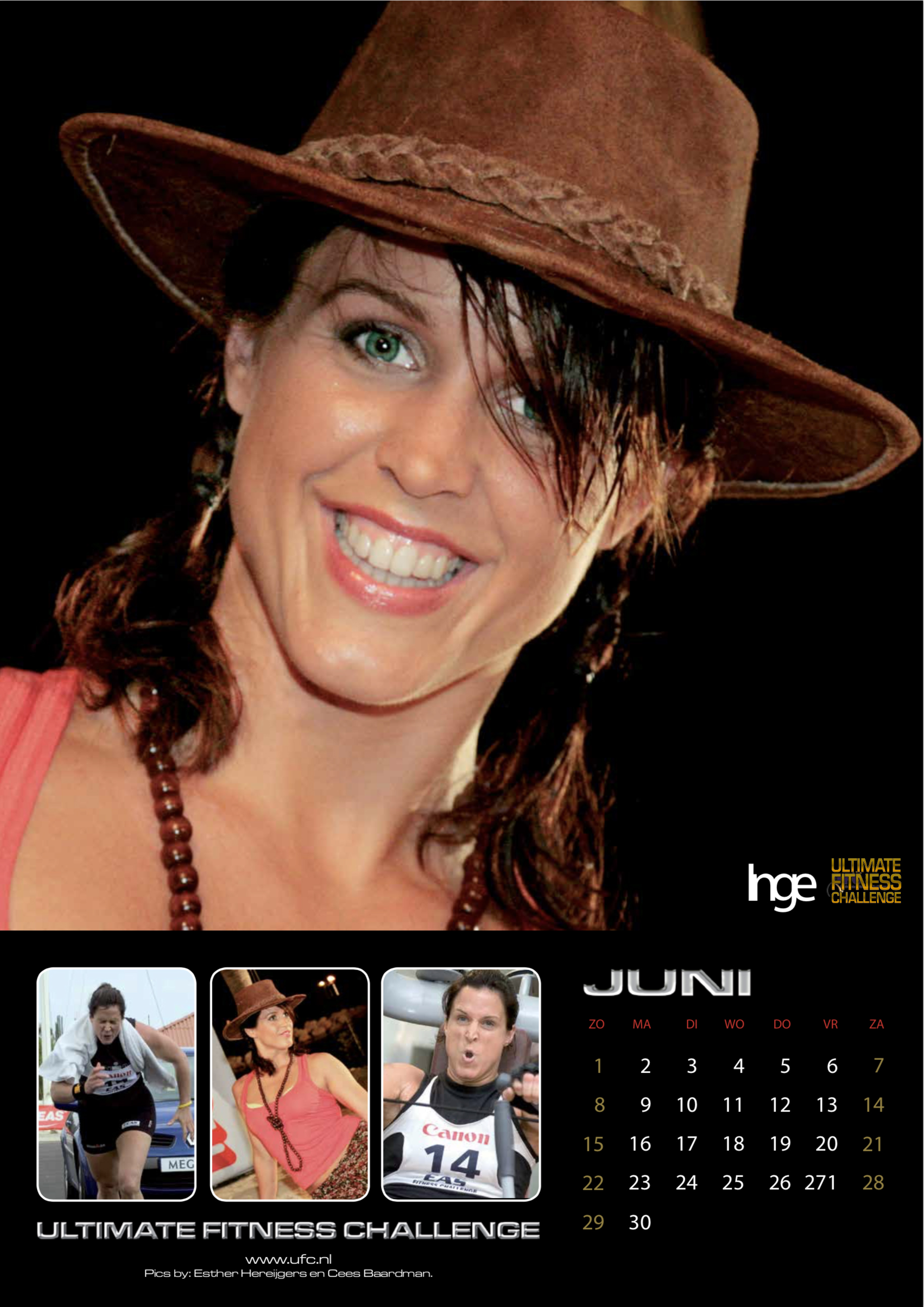 Inge her first UFC and joined the UFC Bali edition 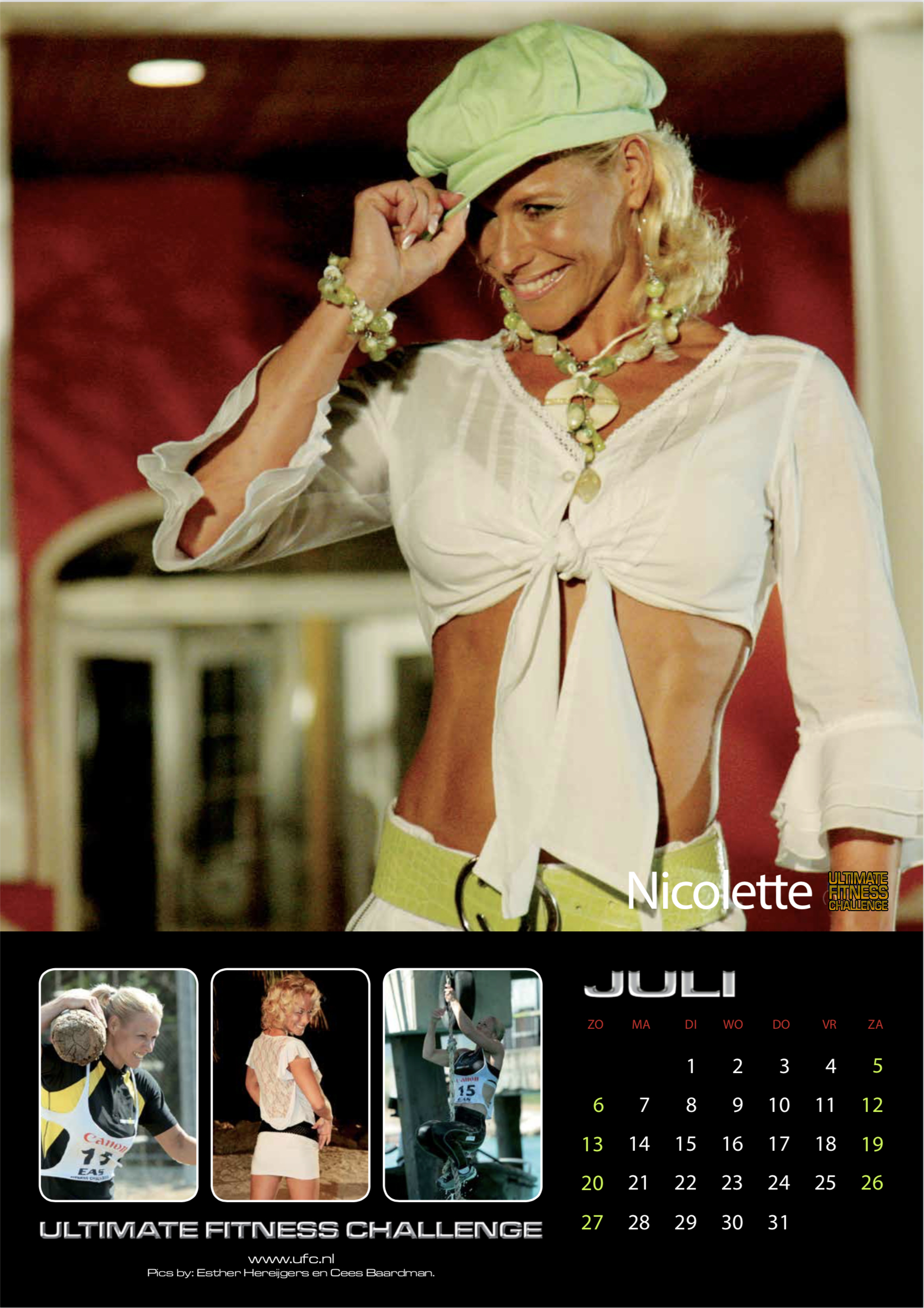 Nicolette, the definition of beauty and sport 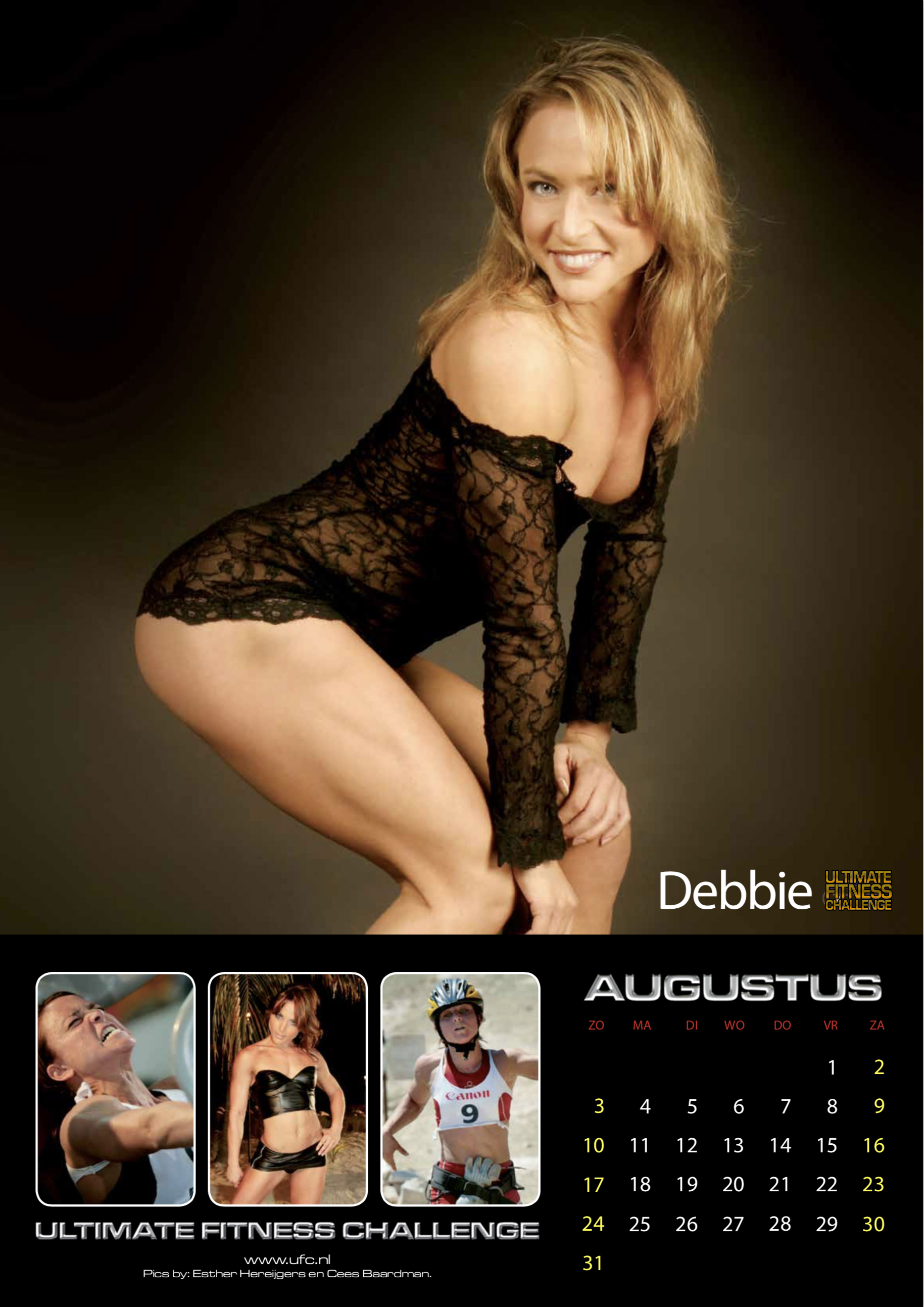 Debbie, queen of the catwalk 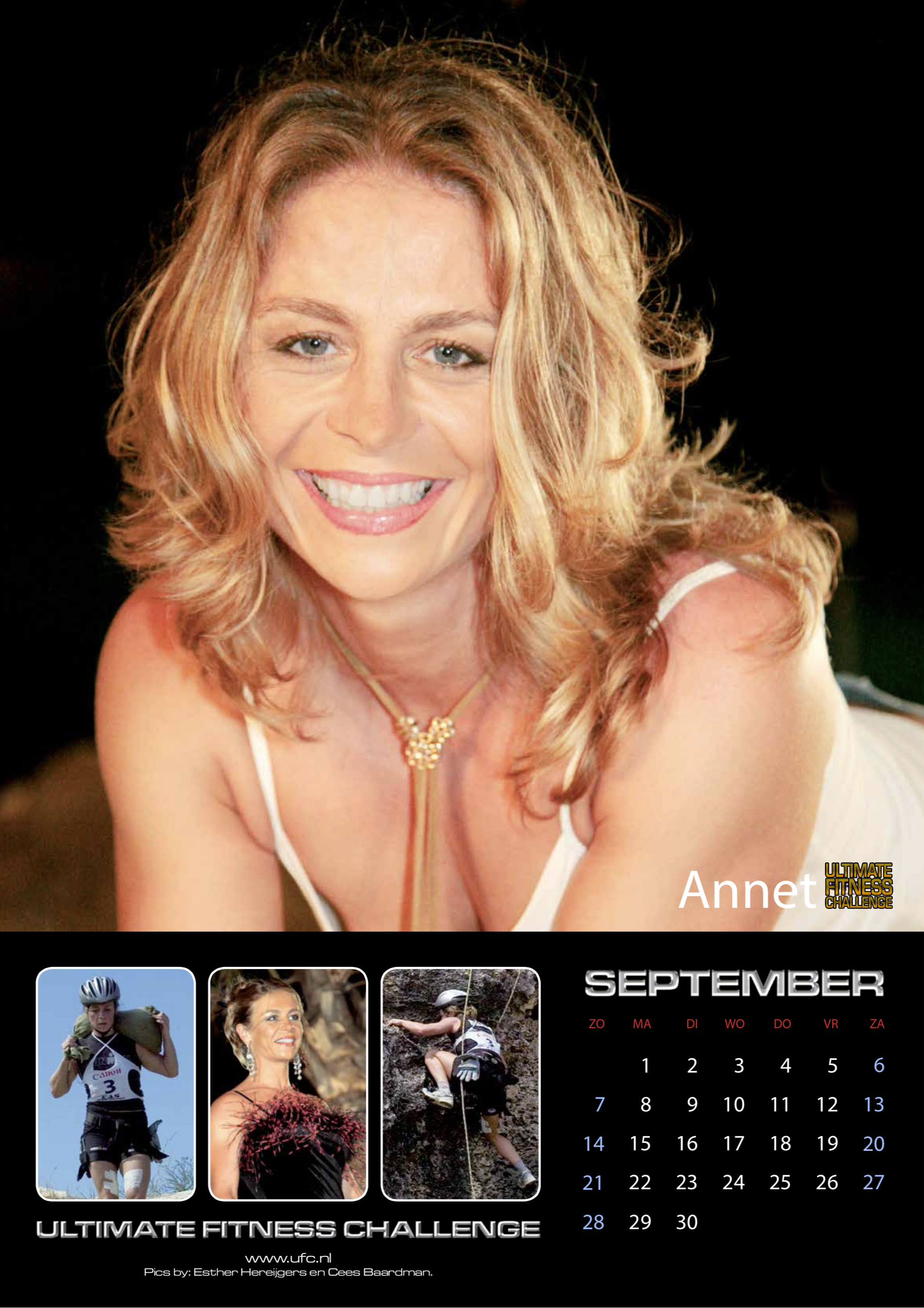 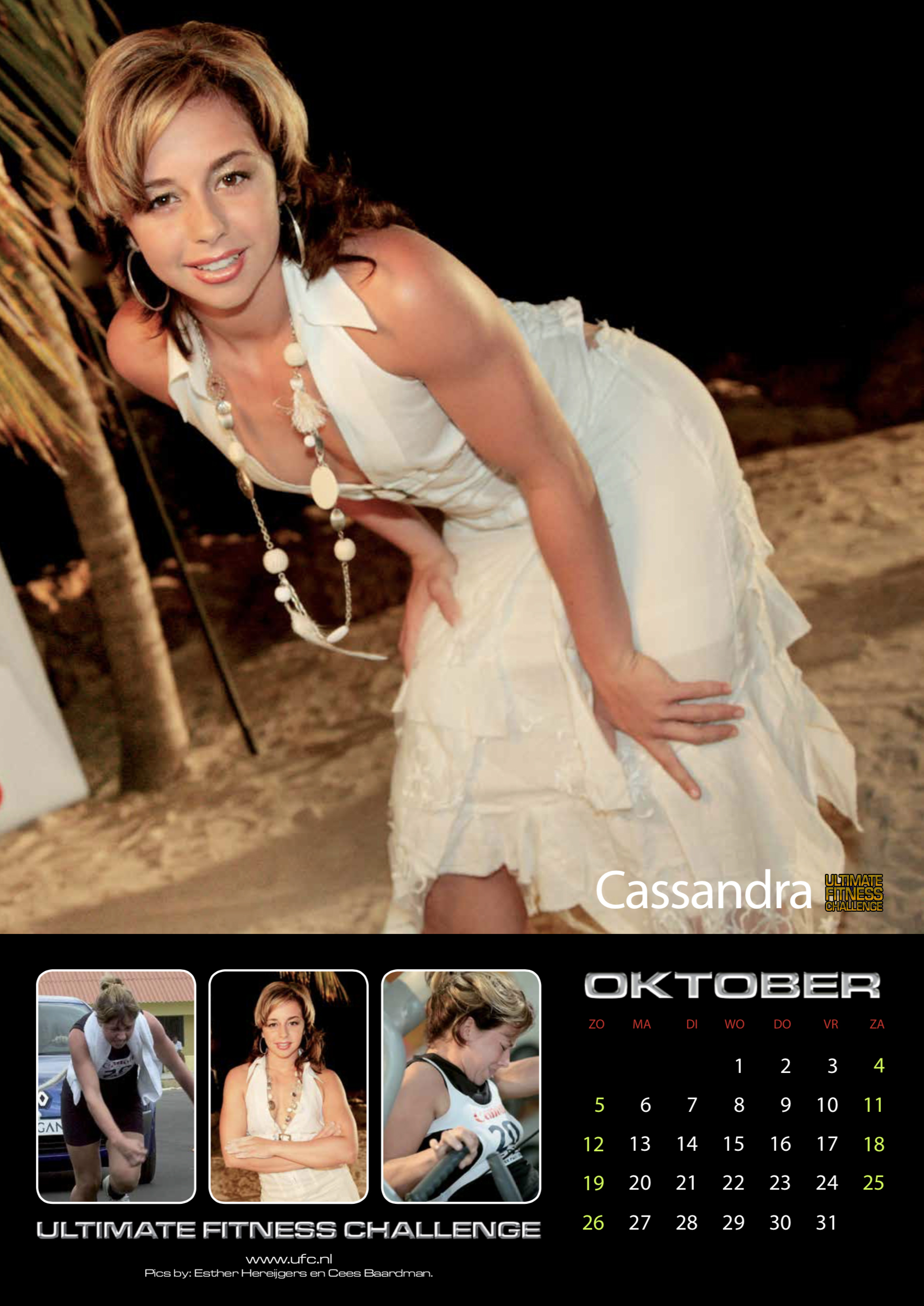 Cassandra, the Benjamin of the 2006 edition and performed great 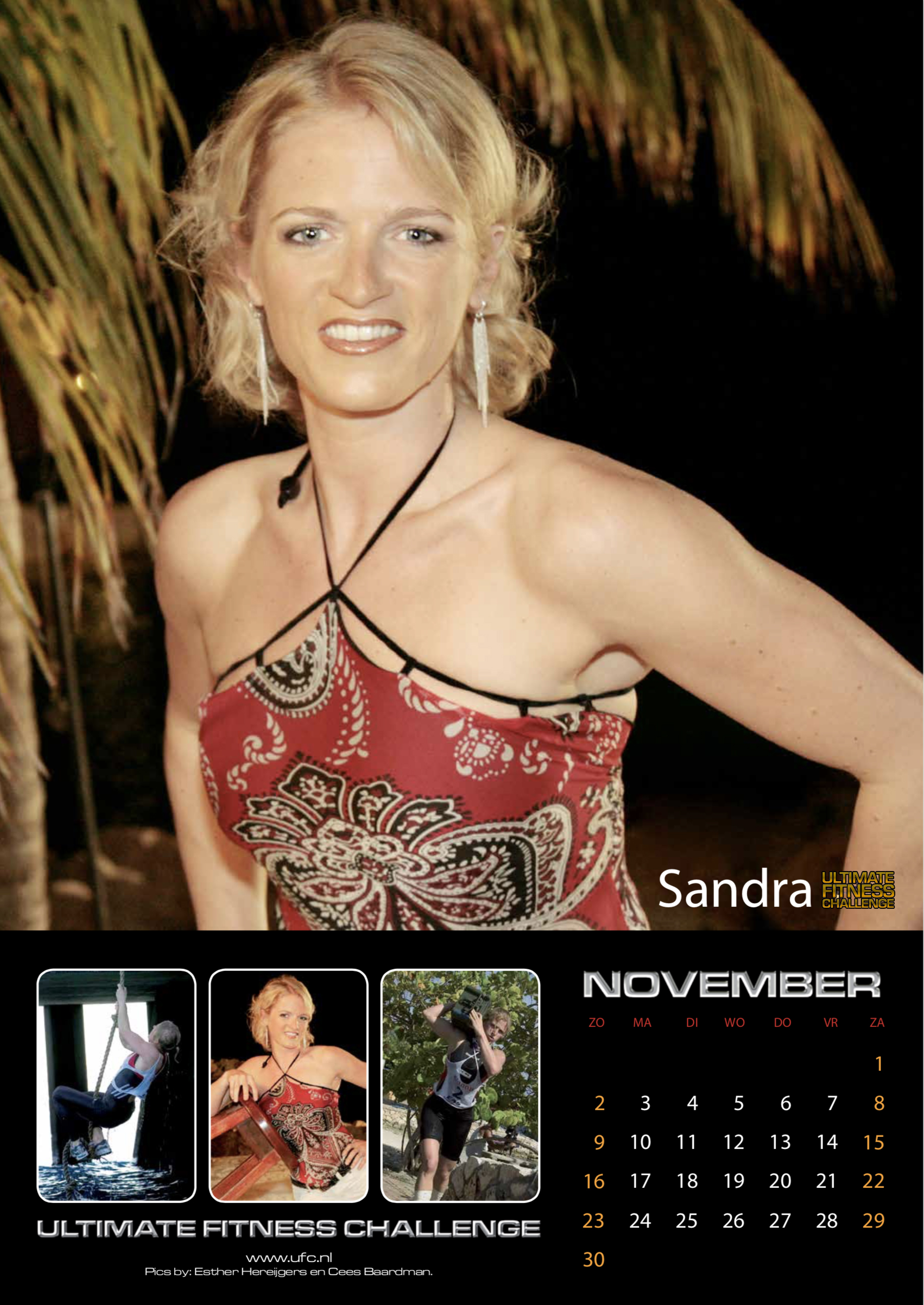 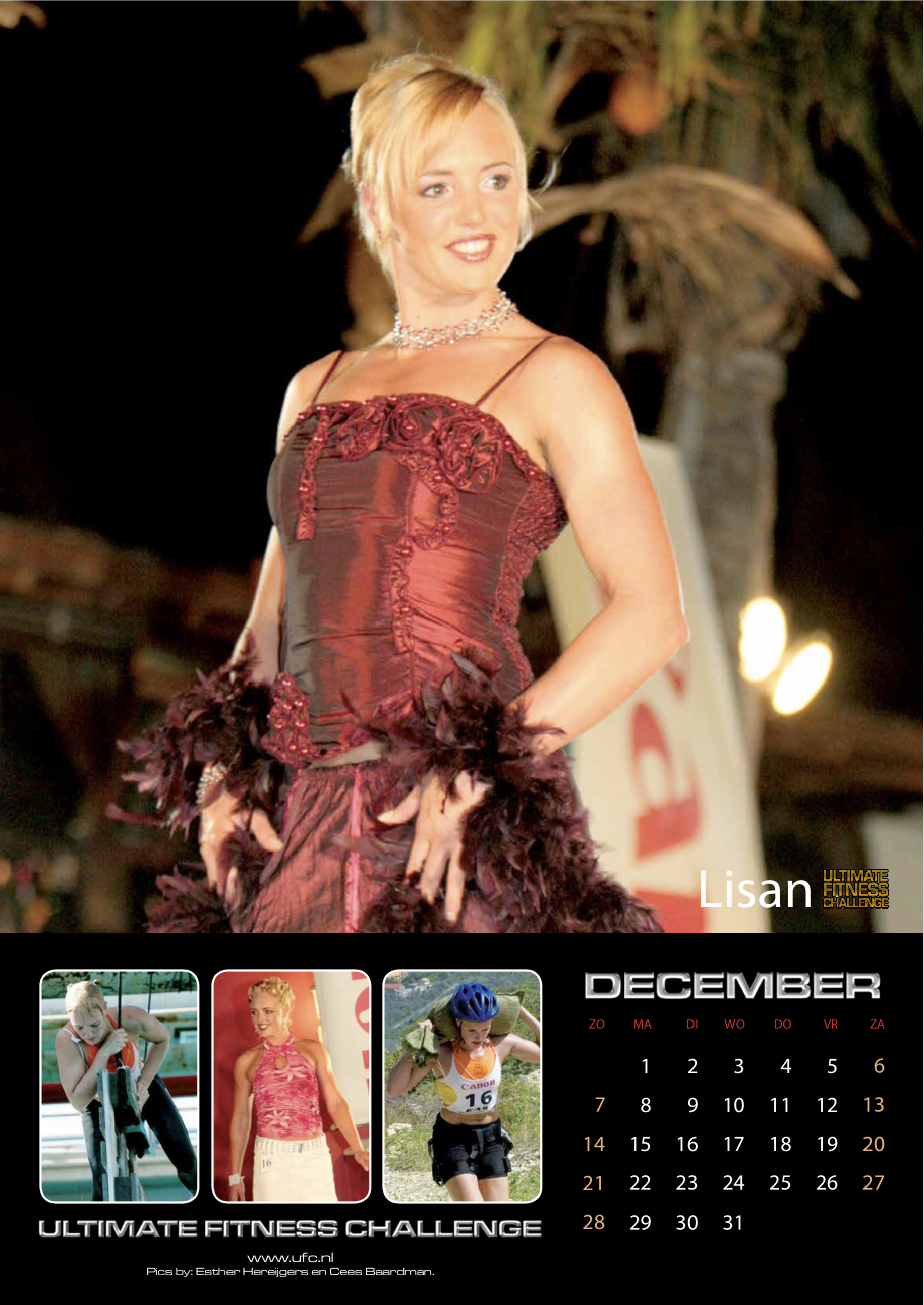 Lisan, a diesel in performance and ended second in the finals on her first UFC.

Soon we will publish the UFC Bali calendar