Vaccine Passports to Be Launched in June 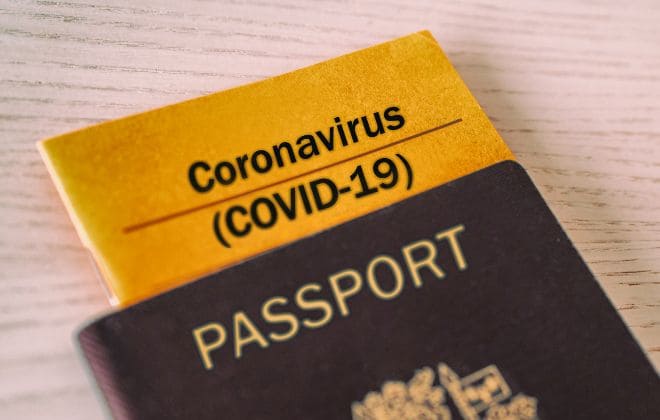 The European Commissioner for Internal Market Thierry Breton, who back in February this year, has been put in charge of the new vaccine production task force by the EU Commission, has unveiled the prototype of the announced EU vaccine passports last Sunday.

During an interview for RTL radio and TV channel LCI, Commissioner Breton also said that the new documents which will prove that the traveller has been vaccinated, recovered from COVID-19, or his/her test results in case none of the two first has taken place, will be issued to EU citizens somewhere in mid-June ideally.

“From the moment we can be sure that every European who wants to be vaccinated will have fair access to the vaccine, as will be the case in the next two to three months – it will be good to have a health certificate that demonstrates your condition,” the Commissioner said.

The EU Commission brought forward its proposal for the creation of a Digital Green Certificate in a bid to restore travel amid COVID-19 for those who have been vaccinated against the virus, SchengenVisaInfo.com reports.

The same document can also be used to prove that the holder has recovered from COVID-19. Those who have not been vaccinated, nor have they recovered from the virus, can use the document to present their COVID-19 test results.

By including all three situations in one document, the Commission intends to avoid the discrimination of non-vaccinated persons.

The certificates, a prototype of which was presented by Commissioner Breton during his interview, will include information such as name, birth date, date of issuance, information on the vaccine/test/recovery and a unique scannable identifier of the certificate.

The possibility that the European Union could impose such a requirement on travellers, and in particular visa applicants, was warned by SchengenVisaInfo.com back in April last year.

Throughout his interview for RTL radio and TV channel LCI, he also commented on the upcoming summer season, expressing his belief that the vaccine certificates will make it possible to have a better summer season compared to last year.

“We have to shift to the next gear. This will be the price for having a tourist season that I hope will be comparable to last year’s, which in the end wasn’t so bad in the context we’re in,” he said.

Data shows that the travel and tourism sector marked a massive loss of around €3,8 trillion in 2020, while more than 62 million jobs were lost in the same sector.

In mid-February this year, the European Tour Operators Association (ETOA) has warned that the EU and Schengen Area countries may lose billions in 2021 if the block does not come up with a solution to reopen borders for non-essential travellers from Canada, the United States, and Mexico.

According to ETOA, which is the trade association for better tourism in Europe with over 1,200 members serving 63 origin markets, North America is the most important origin market for Europe, as it delivers an amount of €60 billion ($70 billion) annually. 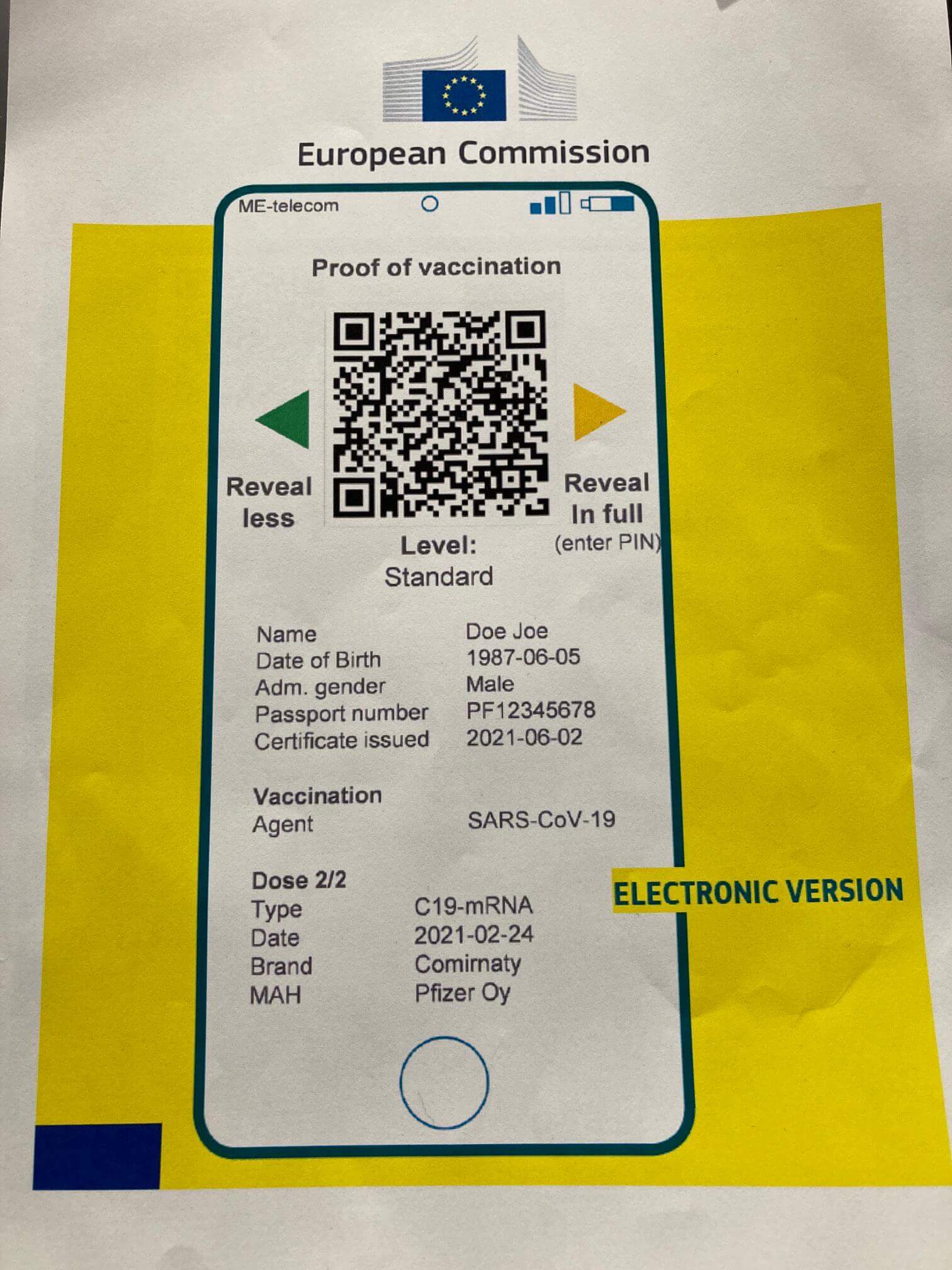 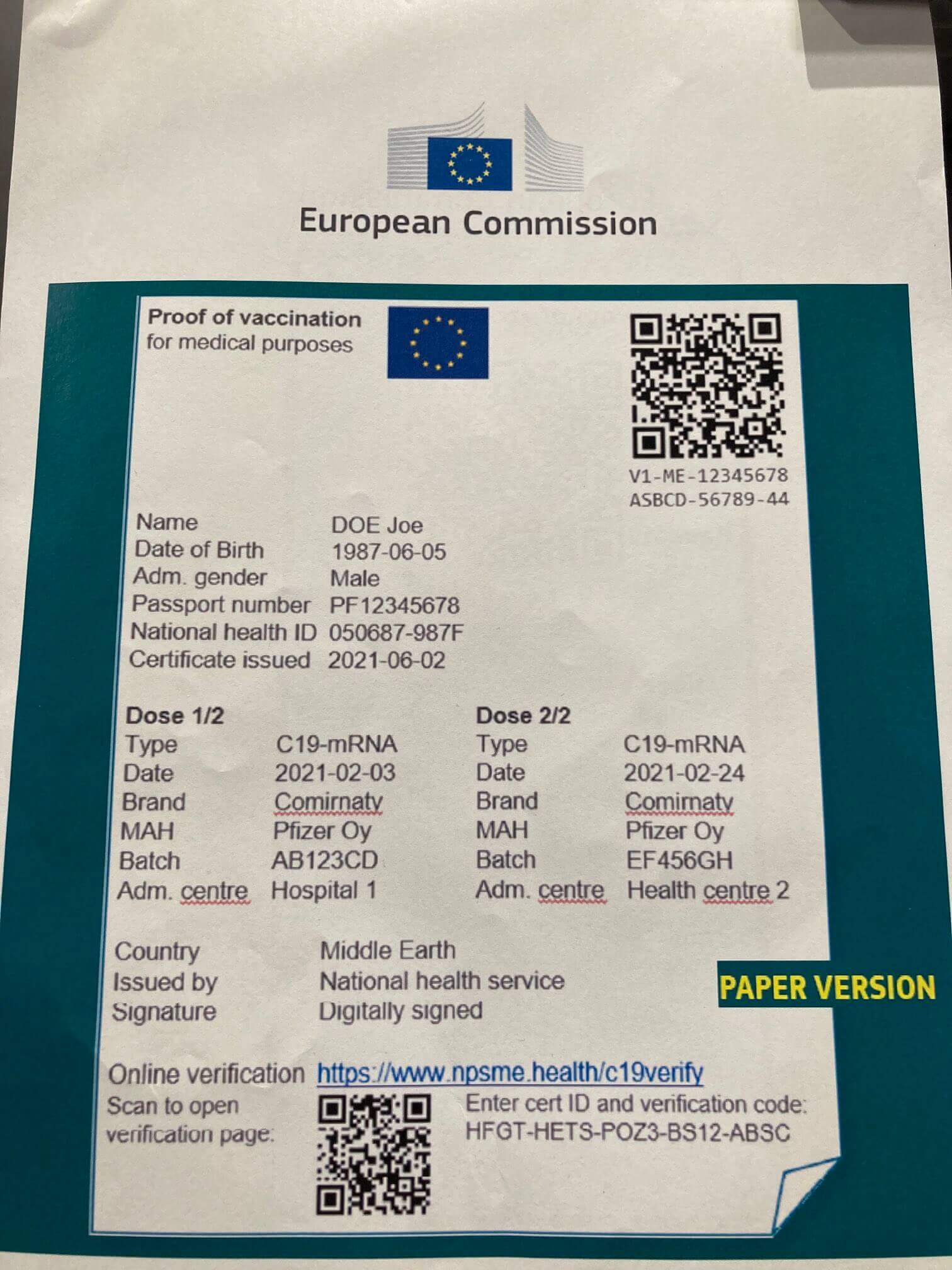