What Is Agave—And Is It a ‘Healthier’ Sugar? 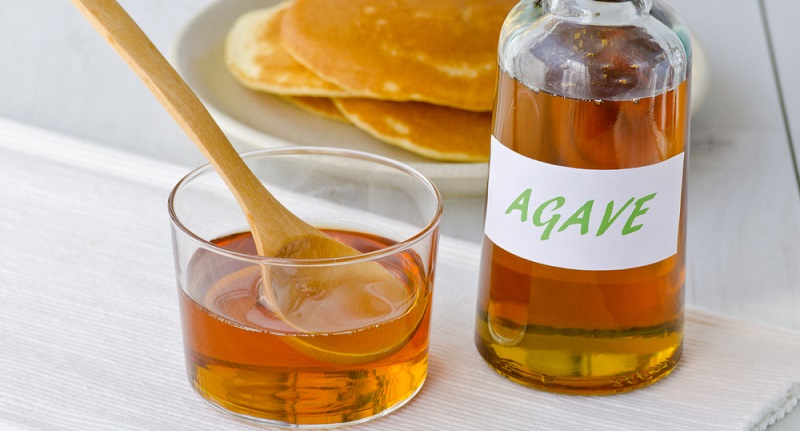 Here’s what’s really in that trendy smoothie you just ordered.

In an effort to curb excessive sugar intake—which has been linked to health issues including type 2 diabetes, metabolic disease, and obesity—people are turning to new sources of sweetness that aren’t table sugar. One popular sugar alternative is agave nectar or agave syrup.

Derived from the agave plant native to the southern United States, Latin America, and South America, agave nectar or syrup is a liquid used to sweeten foods and drinks. You might see or hear the terms “agave nectar” and “agave syrup” used interchangeably. Some labels even call products agave nectar, while the ingredients list says, “100 percent syrup.” Experts agree that there is a lot of confusion about what is considered nectar and what is syrup.

In theory, agave nectar is the unprocessed version of the sweetener, not unlike sap from maple trees. When processed, the nectar becomes agave syrup, which is what is technically sold to consumers. It’s not unlike high fructose corn syrup, says Jacqlene Hanks, R.D., C.D.N. However, according to an article in the British Dental Journal, “syrup” and “nectar” are commonly used interchangeably—a vast majority of agave sweeteners sold in the supermarket are labeled as nectar, and even a few labeled as syrup listed their ingredient as agave nectar.

But before you blindly load up on agave, Hanks and Lindsey Pfau, R.D., C.S.S.D., share the facts behind this sweetener.

Because agave nectar comes from a plant, it is a more natural, healthier alternative to table sugar that doesn’t spike blood sugar levels as much.

While agave syrup is technically a whole food found in nature, it is still processed, just like table sugar, which is made from cane sugar, Pfau explains. And when it comes to increasing a person’s risk of type 2 diabetes, for example, it doesn’t matter how processed the sugar is, Pfau says.

Let’s take a look at the nutritional information of agave and table sugar.

Agave is made up of two types of sugars: fructose—the natural sugar found in fruit—and glucose—your body’s preferred carbohydrate fuel source—with about 75 percent coming from fructose, Pfau says. Table sugar is made up of the sugar sucrose, which contains roughly 50 percent fructose and 50 percent glucose.

On paper, table sugar has slightly better nutritional information than agave—fewer calories and fewer carbohydrates. But agave is about 50 percent sweeter than table sugar, which means you don’t need to use as much for the same sweetness, Pfau says.

And the body processes different sugars differently. For example, fructose, which makes up the majority of agave, might contribute to fat storage more than glucose.

According to a 2017 paper published in Nutrients, increased fructose consumption may contribute to non-alcoholic fatty liver disease, insulin resistance, and dyslipidemia—an abnormal amount of lipids in the bloodstream. That could be because the liver metabolizes fructose, not other sugars. 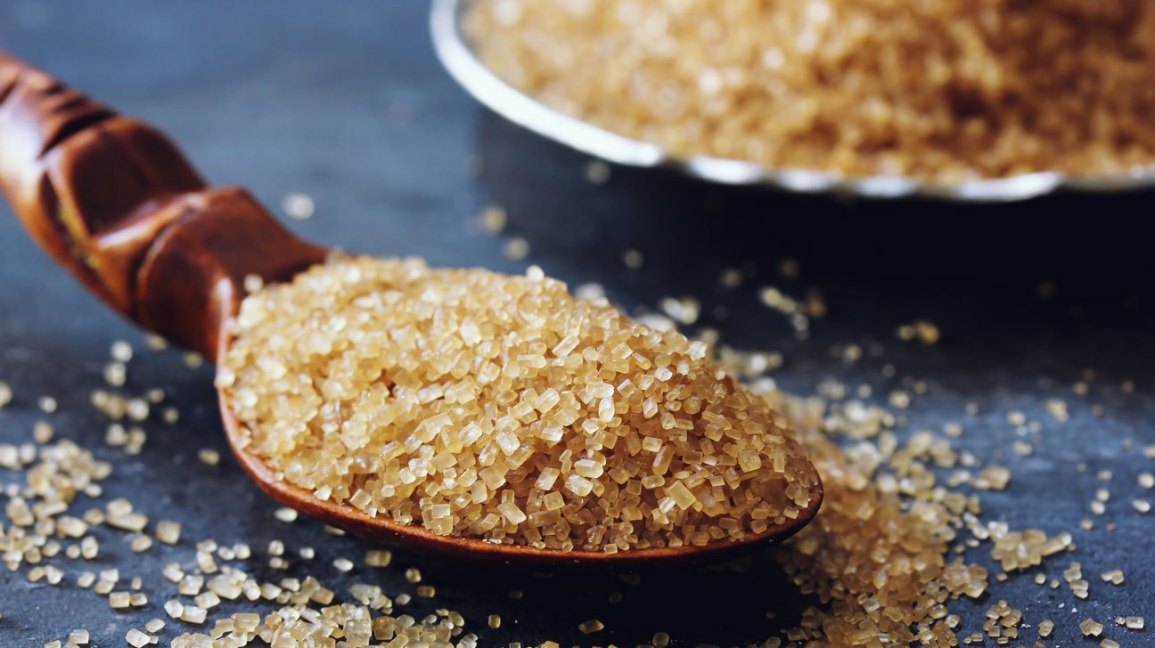 On the flip side, because fructose is sent to the liver before hitting the bloodstream, it has a lower glycemic index (GI), which means it doesn’t raise blood sugar and insulin levels as quickly as table sugar. That’s good news for people managing diabetes—who have to keep their sugar in check—and anyone who might feel tired or hungry after a sugar spike.

What you’re using your sugar for may also influence which source you want, Pfau says. For example, agave is a liquid like honey and maple syrup, making it a little more challenging to use when baking. But agave mixes well in liquids such as teas or smoothies. Agave also tastes slightly different from regular sugar—just like honey and maple syrup have distinct tastes.

When it comes to endurance athletes like runners, sugar—a simple carbohydrate—is an important fuel source that you need so you don’t bonk.

“Endurance athletes can have more sugar than the average Joe because their muscles need that sugar,” Pfau says. “The timing [of sugar intake] is just before, during, and just after a workout [for performance and recovery benefits].”

Choosing between agave and another sugar source might depend on what a runner’s stomach can handle.

“Most people handle glucose the best [during physical activity],” Pfau says. “But some people prefer fructose. In reality, the more types of sugar you have, the more you can tolerate, and the better it’s absorbed.”

At the end of the day, sugar is sugar, no matter where it comes from—even if it’sconsidered a whole food found in nature with minimal processing. Consuming an excess of the sweet stuff—in the form of table sugar, agave, honey, or maple syrup—can contribute to weight gain and negative health issues, Pfau says.

But, athletes like us runners have a little more leeway with sugar consumption due to our increased activity levels. The best thing you can do for your health is keep your added sugar intake in check, especially on off days. The Dietary Guidelines for Americans recommend no more than 10 percent of your daily calories from added sugar, which is no more than 25 grams a day for women and 36 grams for men.

Pfau also suggests switching up your sugar sources. “The more variety to your diet, the better,” she says. “Everything in moderation.”