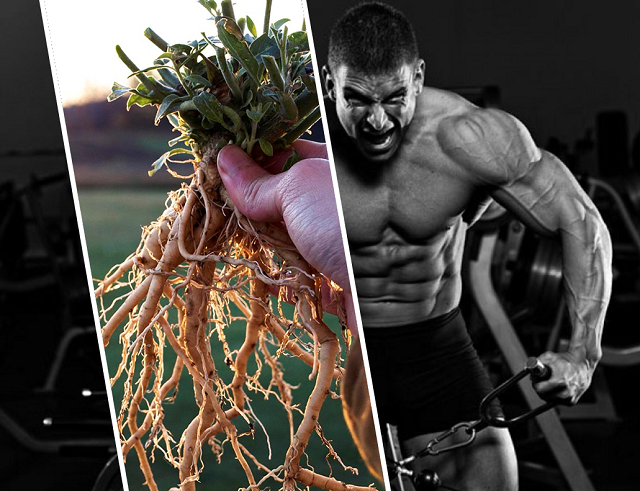 See whether the supplement is worth adding to your diet.

The herbal-medicine world and the running community are colliding—and there’s no stronger example than runners taking ashwagandha to improve their performance.

You’ve seen the posts: Coach Ben Greenfield snapping a pic of an ashwagandha smoothie, running bloggers touting the benefits of the herb on their sites. One supplement sold on Amazon straight-up references running in its headline: Ashwagandha is promoted as a way not simply to increase energy in general, but also to “boost running endurance” in particular.

But does the ancient herb deserve all this modern-day hype? We spoke to some experts to find out.

Savage also notes that ashwagandha is Sanskrit for “smell of the horse,” “which highlights its unique smell and the ability of the herb to increase strength.” Indeed, ashwagandha seemed to offer a boost in muscle strength in one Journal of Ayurveda and Integrative Medicine study, though it was very small and more studies are needed.

Are there any benefits of ashwagandha for runners?

Potentially. Savage says studies show that ashwagandha may improve endurance. In one Journal of Ayurveda and Integrative Medicine study, cyclists who took a 500mg ashwagandha supplement twice a day for eight weeks saw improvements in their VO2 max and endurance.

An International Quarterly Journal of Research in Ayurveda study reached a similar conclusion: People who took 300 mg of ashwagandha twice a day for 12 weeks experienced an increase in V02 compared to baseline. 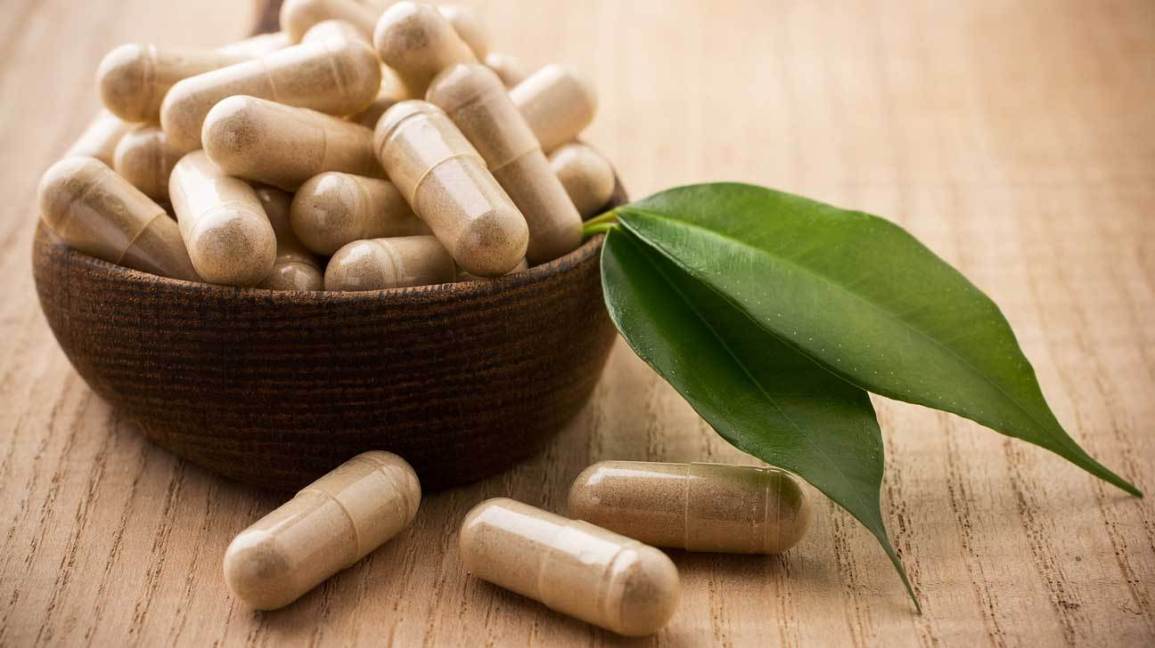 It’s important to note that much of the other ashwagandha research has been done in mice, which doesn’t always mean the same thing for humans. “I’m skeptical when all of the studies are conducted in rodents because there’s a good chance that the findings won’t translate to people,” says Taylor Wallace, Ph.D., professor of nutrition and food studies at George Mason University. “Plus, the doses used in rodent studies are often very high, so you can’t just pop one pill to get the benefits.”

What are the downsides of ashwagandha?

Wallace says not to expect a miracle but notes that there’s “somewhat of a history of safe use” since there are so many products on the market, and people have been taking it for ages.

That said, some should sit this one out. “Vulnerable subpopulations, like pregnant and lactating women, should probably refrain from taking the supplement,” Wallace says.

Your medications matter, too. “Ashwagandha may interact with many common medications, including immunosuppressants, thyroid medications, and sedatives,” Savage says.

Side effects include an upset stomach, a drop in blood sugar, and a decrease in blood pressure, so you should also avoid ashwagandha if you have IBS, diabetes, or a heart condition.

How can you add ashwagandha to your diet?

“Supplements aren’t regulated, so you need to be careful about the source and speak with an herbalist or physician if possible,” Savage says. “ConsumerLab and LabDoor are great websites to check the quality of your supplement.” These are her favorite ways to add ashwagandha to a healthy diet:

“I like adding this to a smoothie to mask the bitter taste of the herb,” Savage says. Her go-to shake has spinach, almond milk, cacao powder, cacao nibs, almond butter, chia seeds, and a banana.

“This company sources high-quality raw ingredients and independently tests all materials and finished products for purity and potency,” Savage says.

“Tea is a great way to enjoy herbs without supplementing in a traditional pill form,” Savage adds.

Made by another RD-trusted brand, this supplement doesn’t have any preservatives or artificial flavors.