What makes a super E-Bike like Trefecta RDR worth paying the higher price? 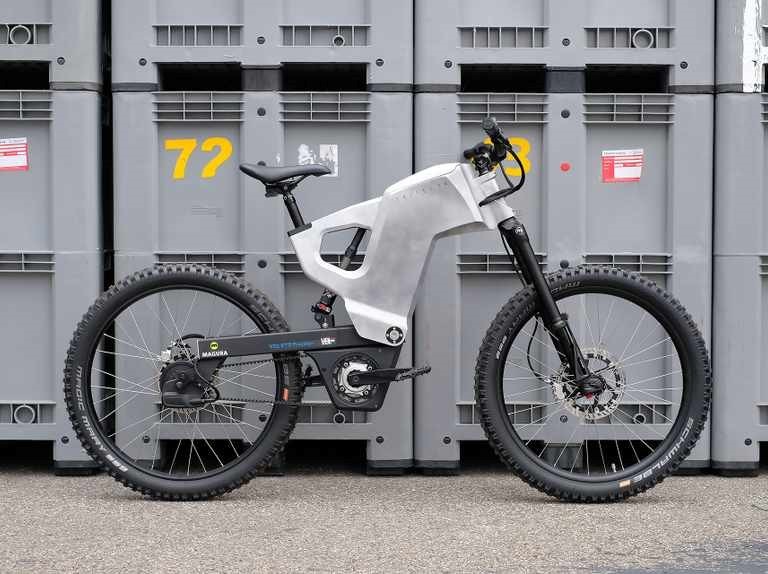 The e-bike market is packed with options, but every bike basically serves the same purpose: getting you from point A to point B. With so many lower-cost, suitably constructed e-bikes available, why would anyone purposefully pay 3-4 times more for a high-end premium model that ultimately still does the same thing? What’s the value in buying an expensive e-bike instead of a sufficient mass-market one that costs far less? 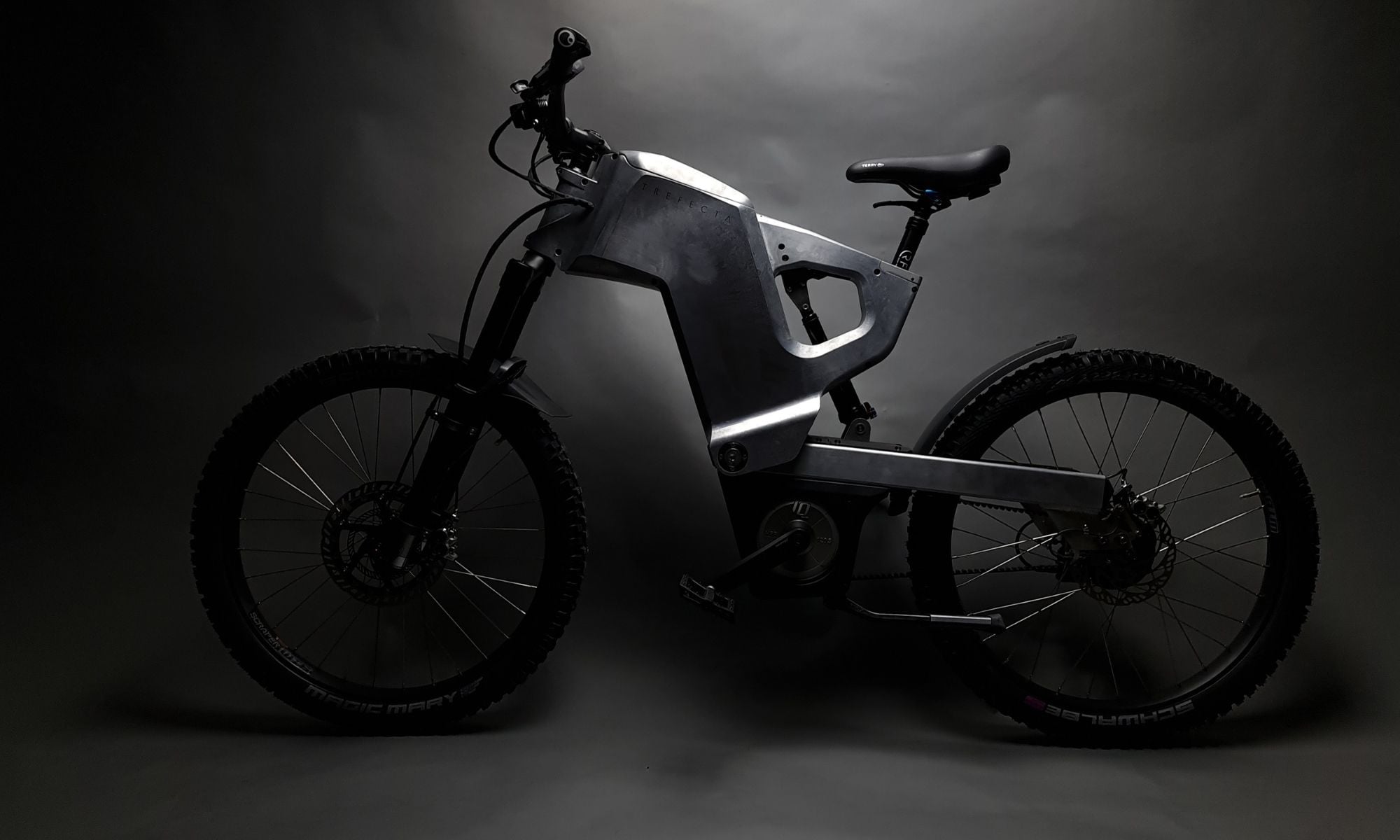 Impression: Some e-bike brands are inherently more impressive than others. A Porsche will always raise more eyebrows than a Nissan will, right? Luxury car owners enjoy — and in some job situations, need — the prestige that a more elite vehicle carries. Sometimes it’s better to be seen as successful than as frugal. It’s the same as your clothing: When you’re out to impress, would you rather be seen in a suit or in sweatpants? OK point taken…

Performance: One way in which high-end e-bikes always warrant their higher costs is in their performance like a staggering 200 km range at 70 kmh on a Trefecta RDR. The majority of mass-market e-bikes are engineered to achieve a balance of efficiency and sufficient performance without raising the cost of production too high, so a much lower range like 30-40 km. Affordability is prioritized over top-notch engineering because optimizing a vehicle to achieve next-level performance costs the manufacturer — and thus the buyer — more money. On premium models, the higher price tag allows designers to craft a much better and faster machine that some buyers are willing to pay more for much more sustainability. 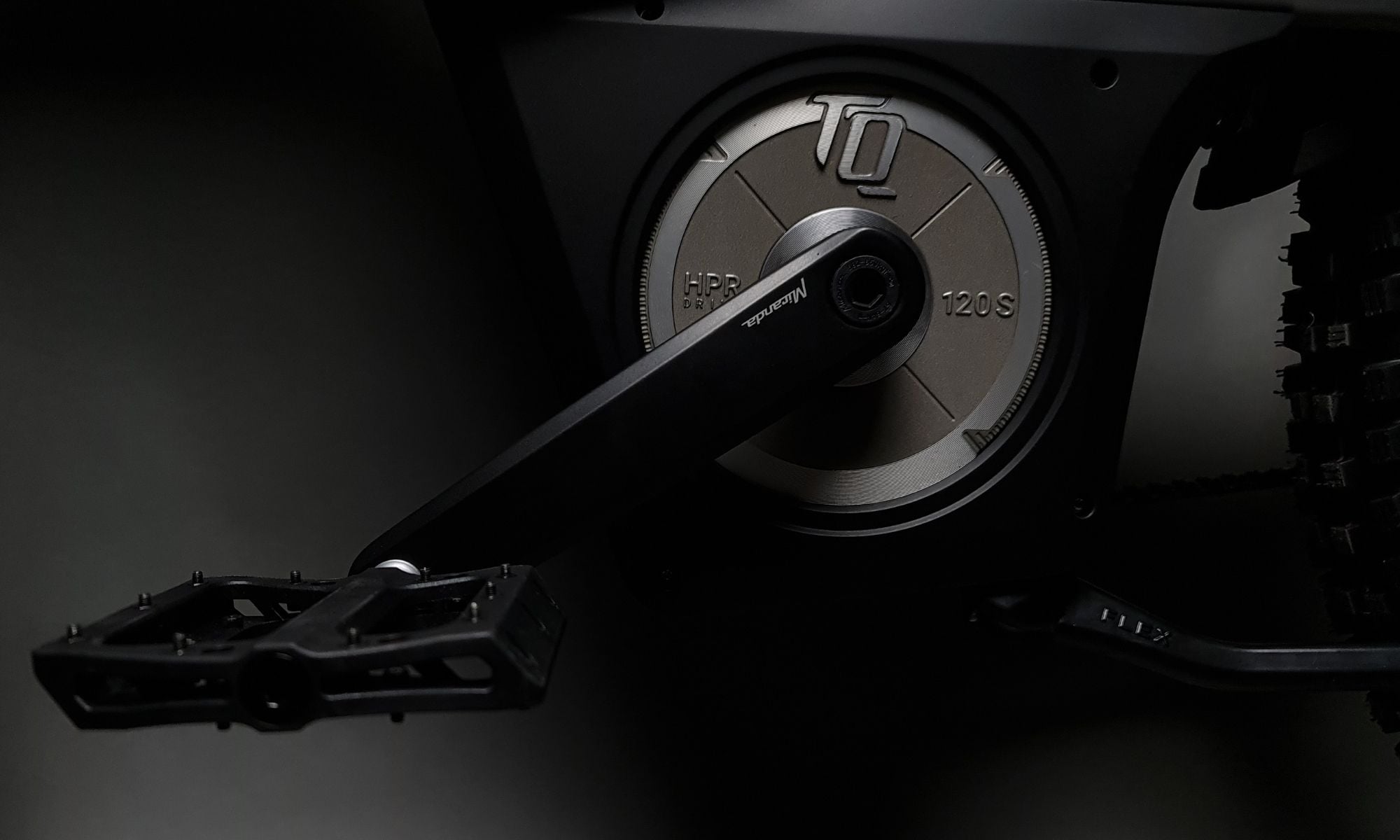 Customization: The more you’re willing to pay for a e-bike, the more influence you have over its design. Mass-produced e-bikes come in a limited array of colors and feature packages, so you’re stuck with whatever the manufacturer offers, unless you’re willing to pay for aftermarket customization. When you order a brand-new high-end e-bike, though, the maker will oftentimes offer more ways to tailor your e-bike to your preferences. For instance, BMW allows customers to pay extra for special paint hues and personalization touches. Ritzy Rolls-Royce cars let buyers determine practically every aspect of their car. 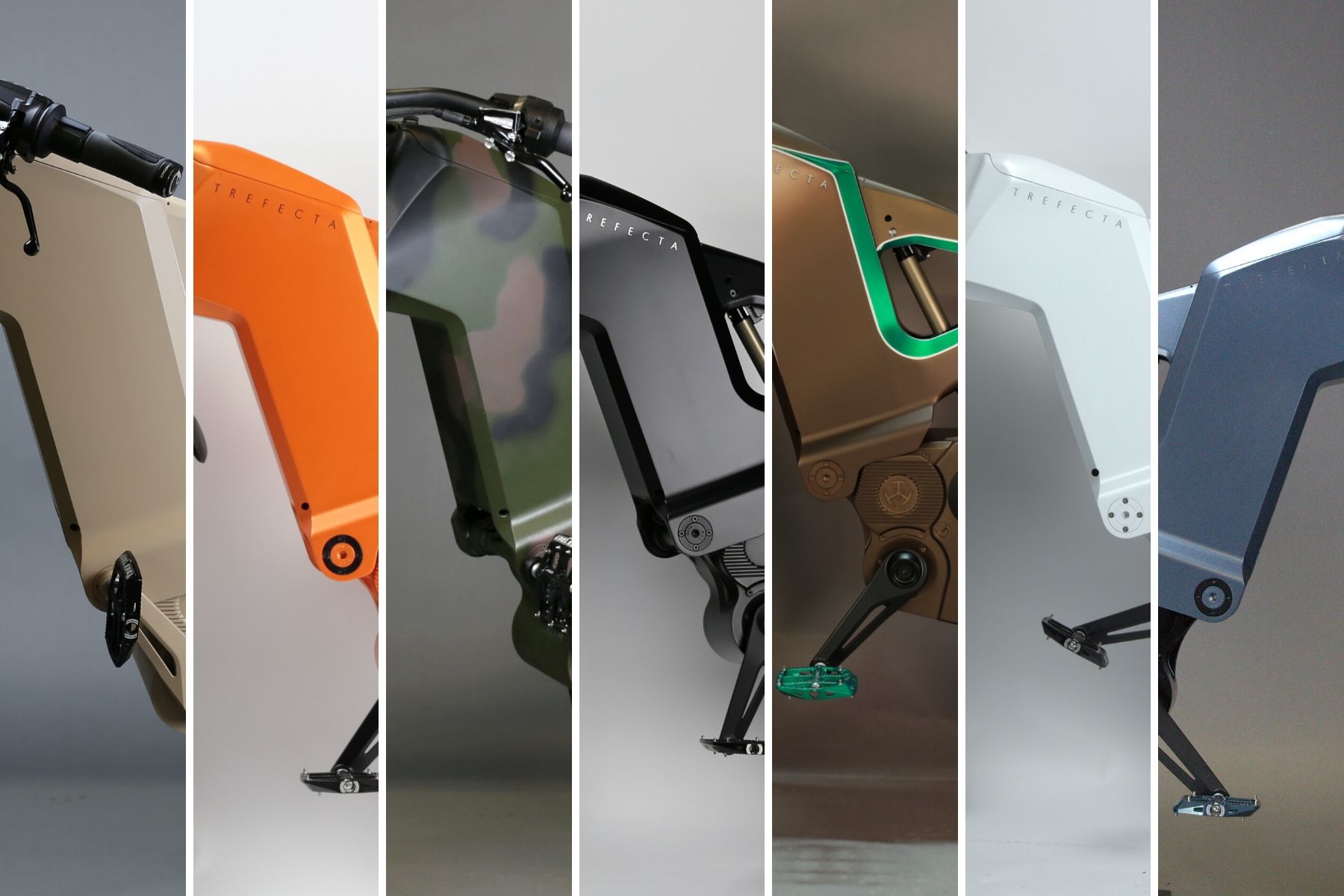 Quality: High-end e-bikes generally are of better quality, much faster and sustainability than non-premium e-bikes. That’s not to say mainstream models aren’t well-made, but the components, craftsmanship, and construction of a high-end e-bike generally exceed the utilitarian qualities of a mass-produced e-bike. If you have the extra money and want to get more speed and enjoyment out of the e-bike you drive, a luxury vehicle can bring a level of gratification most mainstream, affordable e-bikes can’t promise. 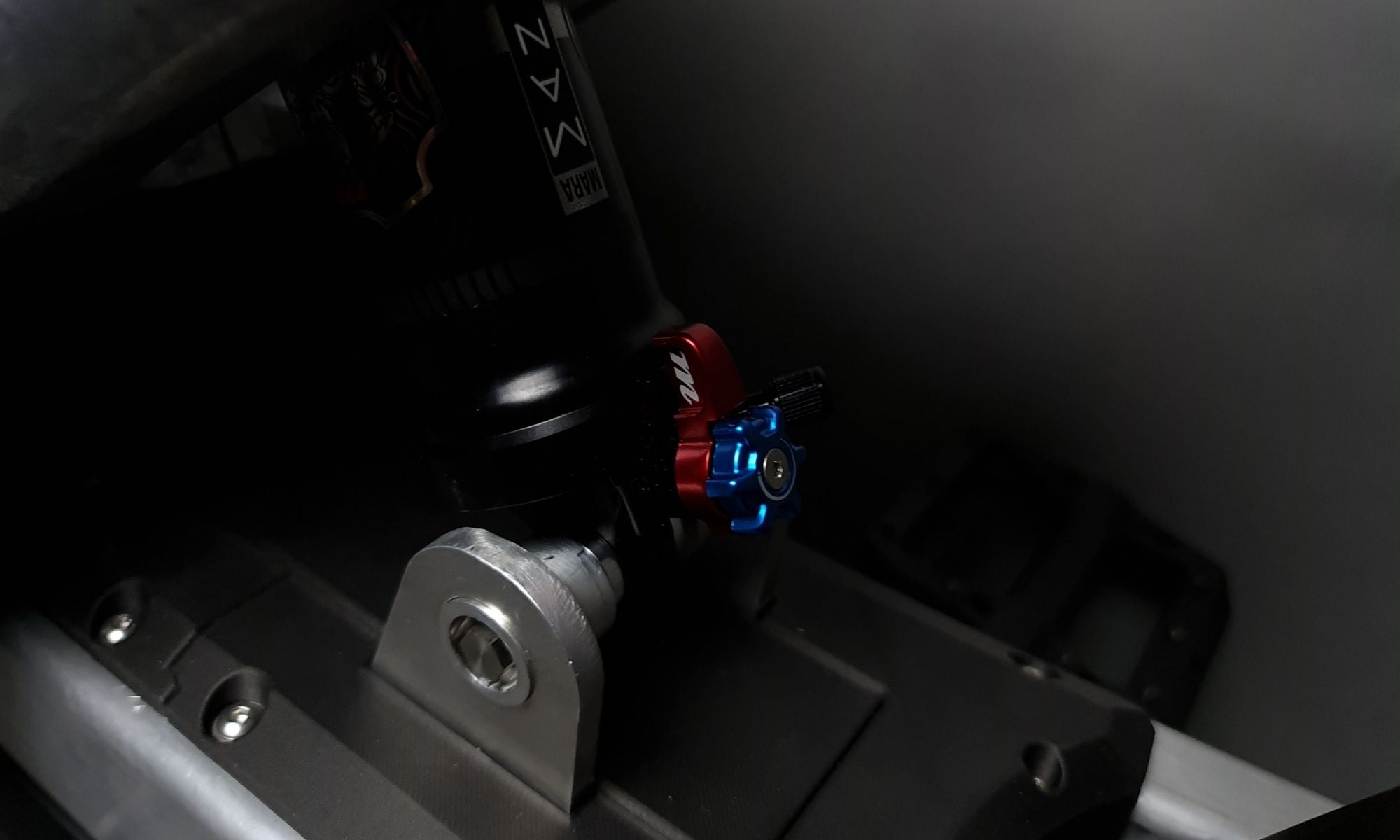 The TREFECTA eMTB’s have been designed to have the capability of tackling almost any terrain and commute you in style thanks to sophisticated suspension and a powerful motor with an unusually large battery. Go anywhere, do anything! 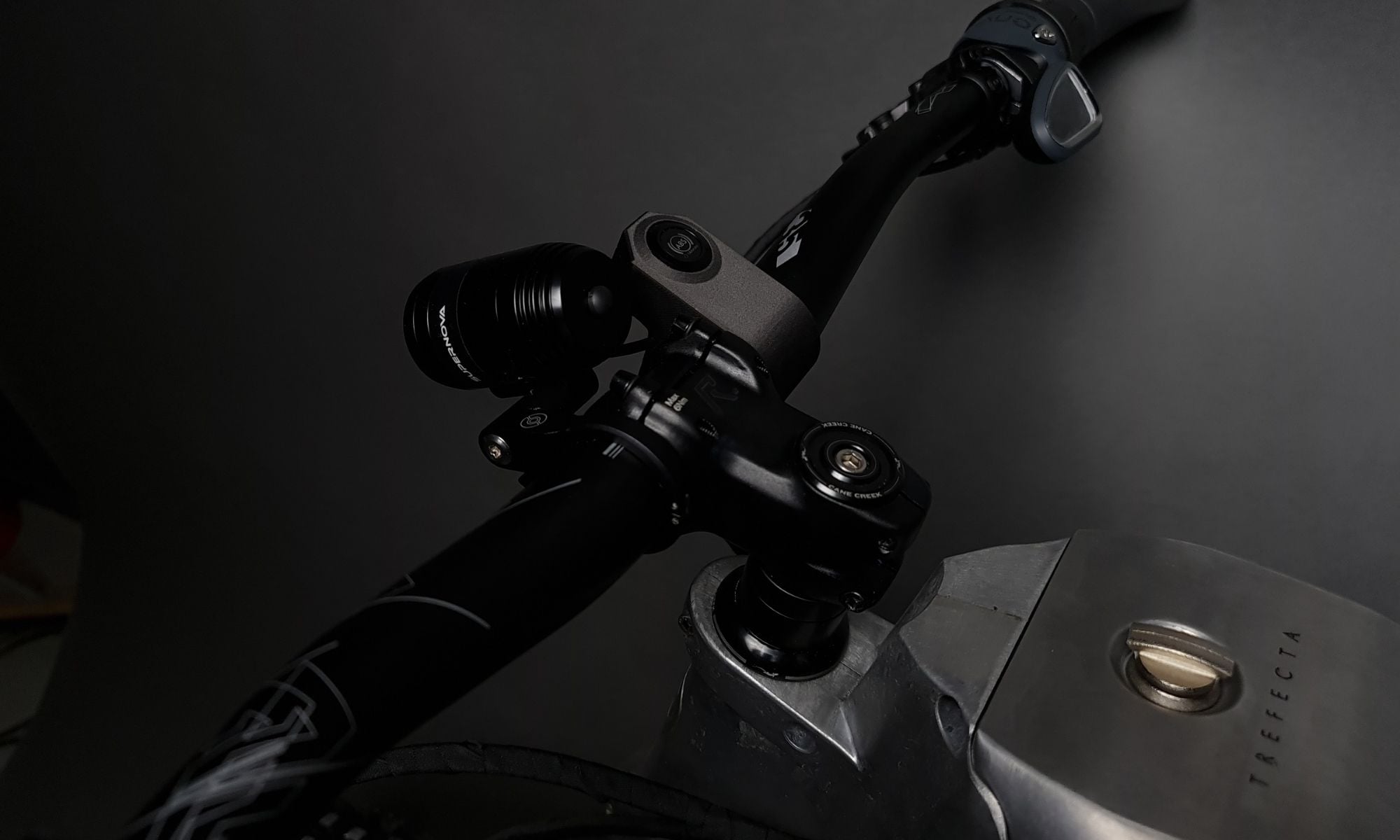 Trefecta RDR ABS eBike comes with a high speed eBike ABS System from Blubrake (with off mode for stunts). It is the only high speed pedelec ABS (anti-lock braking system) for e-bikes that is fully integrated inside the frame and that can drastically increase safety for all kinds of e-bikes, from city to mountain, from trekking to cargo.

A light and invisible technology for a safer and more enjoyable cycling experience which works on asphalt and off-road. 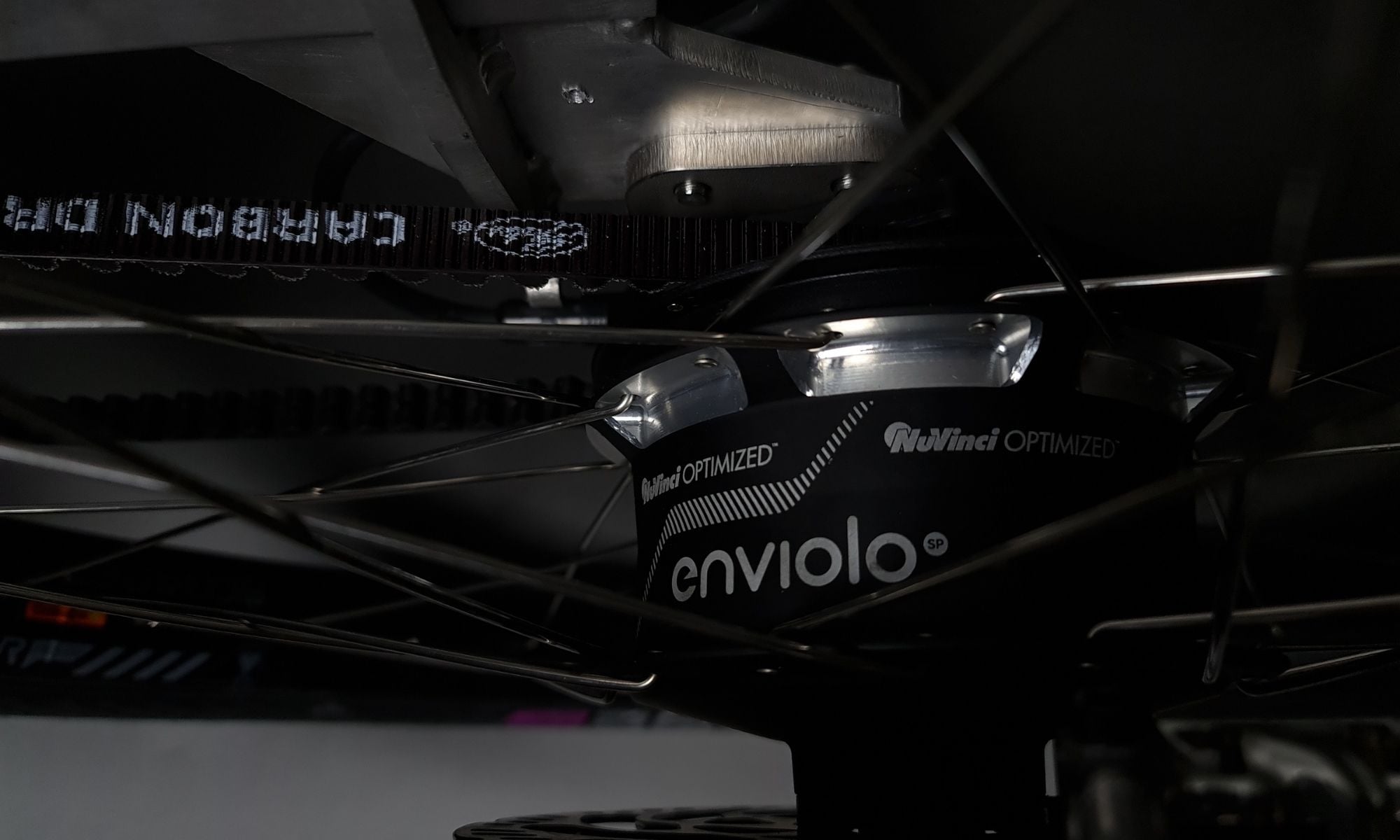 We are proud to present the first series-produced Trefecta RDR with a staggering range of approximately 200 km, a powerful mid-engine motor delivering 120 nm of torque, hydraulic callipers with floating disc brakes and the world’s first integrated high performance eBike ABS (option). Please visit https://trefecta-rdr.com/trefecta-rdr-ebike/ for more information or to order one yourself!