Where There’s One In Progress, Two Can’t Be That Difficult. 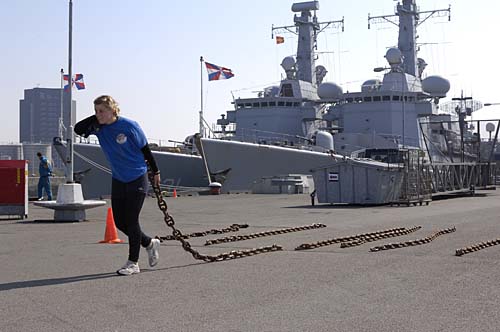 With the Covid-19 rules & regulations loosen up slowly, we started two months ago taking first steps for a next UFC edition, and it worked great. After the first few phone calls we noticed everybody wants to get going again, leaving all misery behind. Question was; should we first start with the Ultimate Forces Challenge, creating a real challenge for ourselves, or take a shortcut and make things a lot easier with the Ultimate Fitness Challenge? This would be much closer to home, contestants from the Benelux countries and women only, how great is that? 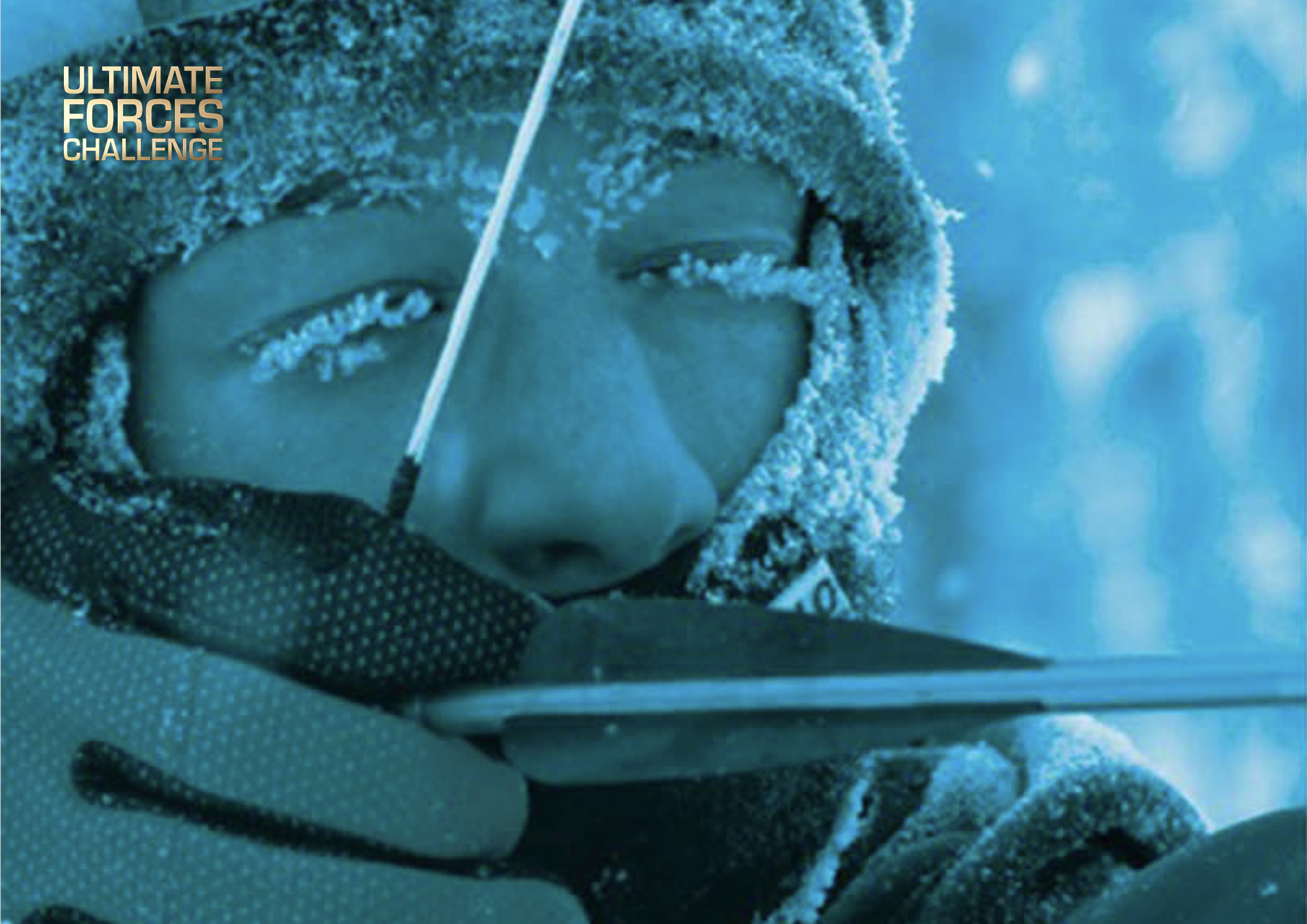 When starting the Ultimate Forces Challenge in Canada, which we still want to continue’ we would face flying M/F teams in from 10 countries from around the world being a challenge on its own. At this point lots of countries, incl. Canada’ have their own Covid-19 laws, you’ve guest it’ that’s a no brainer. Not to mention all other logistic and production challenges we would face right now. So, the Ultimate Forces Challenge will be set on a later date.

The Ultimate Fitness Challenge appears to be the better option. As we visited the Belgium Ardennes back in 2002 this location suited perfectly. Real mountains, valley’s, rivers, and raw nature being perfect for UFC. With all the military expertise, experience and a great team in previous UFC editions, we feel very comfortable having the next Ultimate Fitness Challenge in the Belgium Ardennes (Durbuy region) in 2022. As you already know we gathered up to one million viewers per episode on RTL with our UFC series. 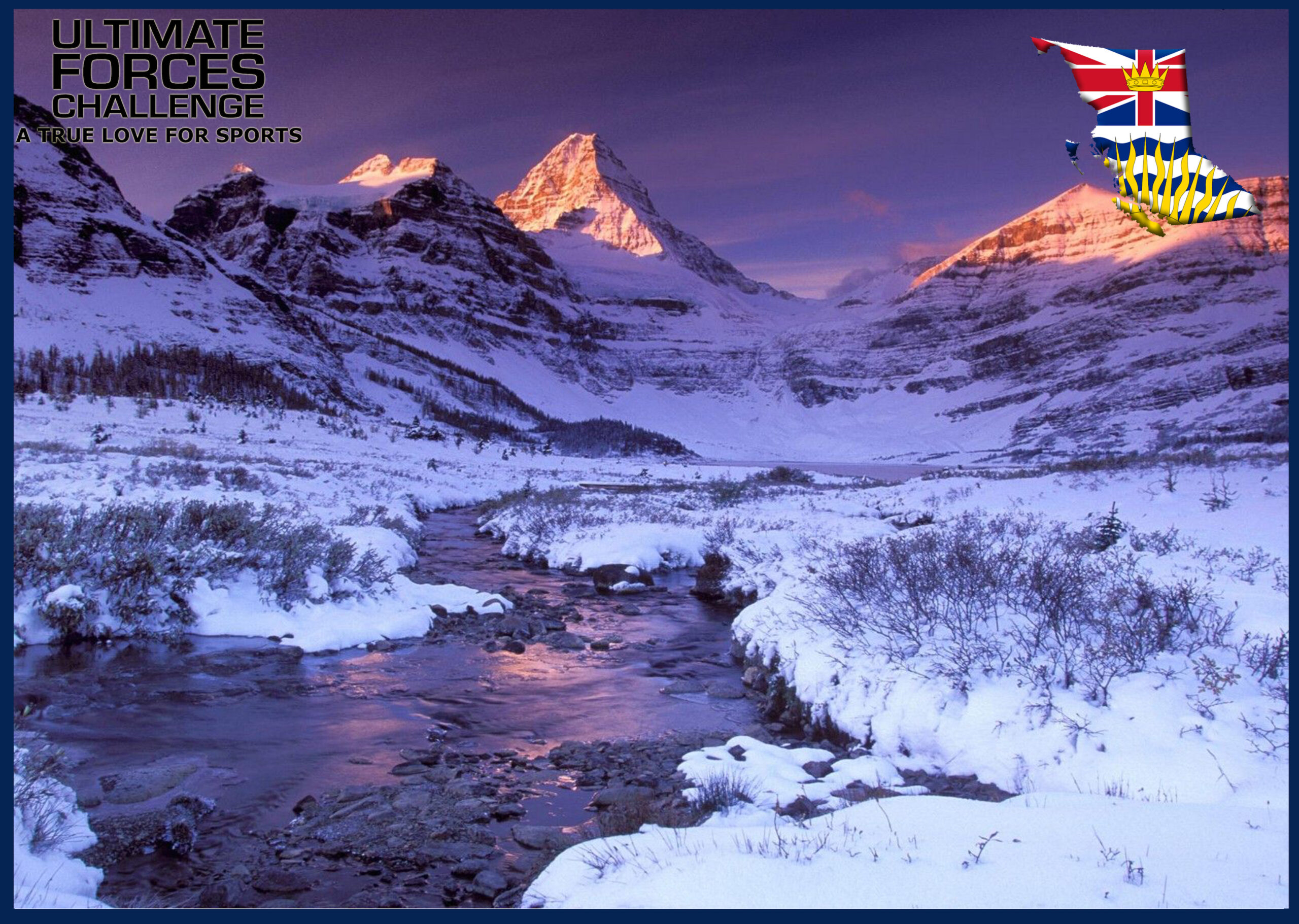 The already signed up contestants are briefed to be aware, this upcoming UFC ladies edition will be much more military. The military grade entered UFC in 2002 with the Dutch marines and from that point the military level increased each edition. Just to be clear UFC doesn’t train nor advise any contestant. All disciplines are kept secret till one hour prior to each discipline, no exceptions because we don’t want you to be prepared. Our general advice; find yourself a coach/trainer with a military back ground. 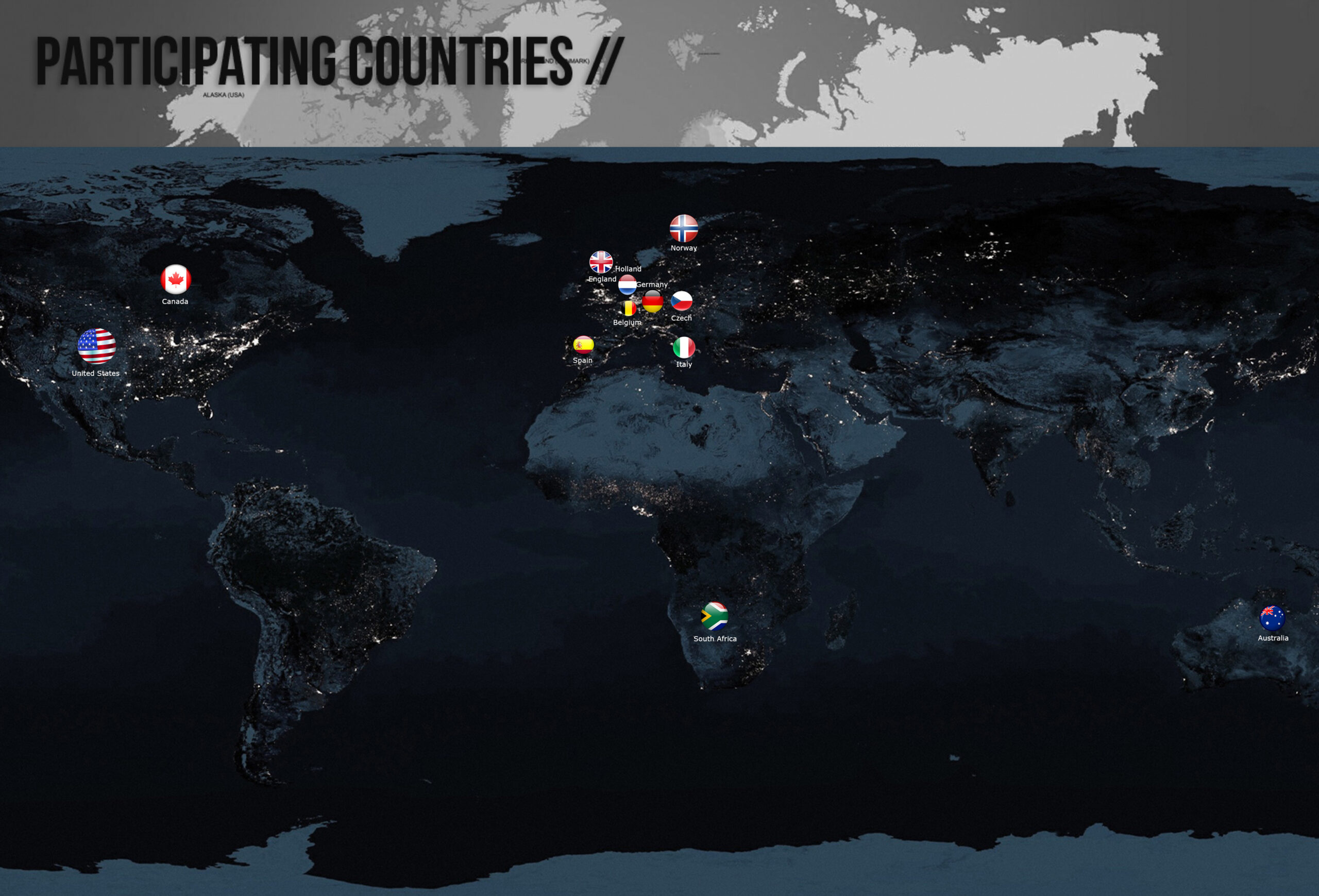 Never the less, slowly we will make preparations for the Ultimate Forces Challenge, just because it’s the same path. Being a reliable and trusted partner’ our list of contacts just became bigger, a new international VOD and SVOD platform as Amazon Prime and a totally new multi-language website coming up. We feel comfortable for a next international UFC because we can.

By the way… The first prize for the Ultimate Forces Challenge winning team is announced. Curious??