Why Not Totally Step Away From Television? 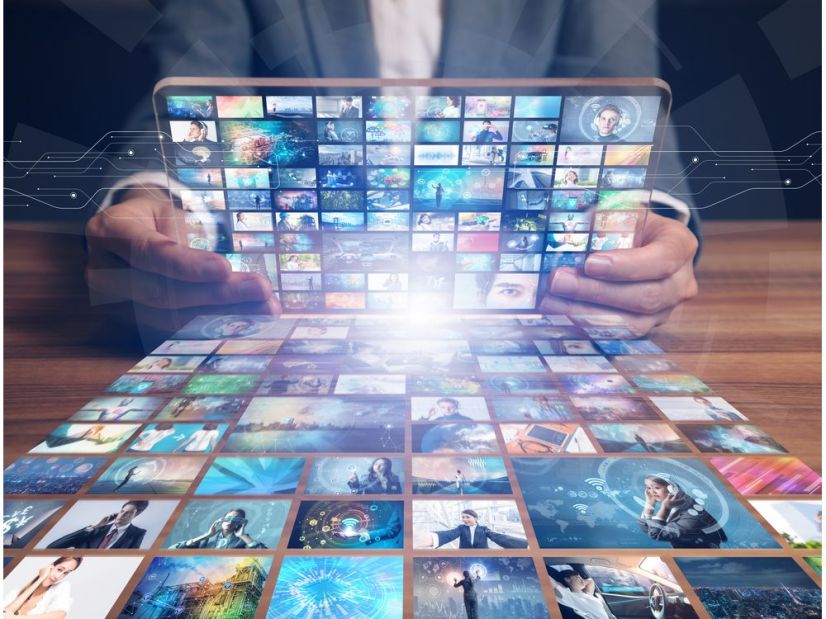 In the television swamp nowadays it’s hard to find the right directions. Should we stay with the old school TV or go totally Online. Having numerous costly subscriptions per month to all kind of SVOD channels isn’t ideal either, you feel obligated to watch boring series because you’re paying for it. Already having up to 3000 regular visitors online per month decided us to become and stay our own theme SVOD channel broadcasting our own series which will attract a certain group enthusiast who don’t mind paying a small annual subscription.

While many people will argue that a little bit of TV never hurt anyone, the amount of a “little bit” is constantly in debate. A new report found that the average European 30+ watches more than 34 hours of junk television each week without realizing what they are actually watching.

If that number doesn’t shock you, I don’t know what will. If you’re now thinking “Those people are crazy—I’d never watch that much” then I invite you to do your own math’s. Simply write down all the shows you watched this week and how long they were (including commercials if it was live) plus movies, YouTube videos, etc. and work out roughly how much time you spent in front of the screen. 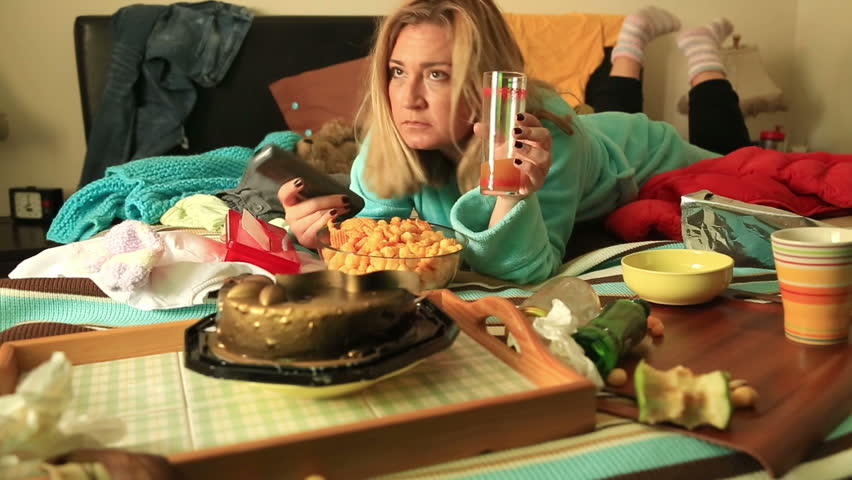 Don’t Mis Out on Social Interaction

Every hour you spend in front of the TV is another hour you’re not making the most of your life. You could be playing with your family, hanging out with friends or doing an activity you enjoy. Connection is one of the basic human needs we all have and it will never be fulfilled by your television set.

Don’t Program Yourself with Negativity

Just about every television show, from comedies to drama, to war, to crime, to reality TV and the news, is negative. If you look at almost any TV show there is a complete lack of positive redeeming messages. While there are exceptions to this rule, they are few and far between, so choose carefully what you decide to spend your time watching. Stop polluting your mind and narrowcast the programs you like. 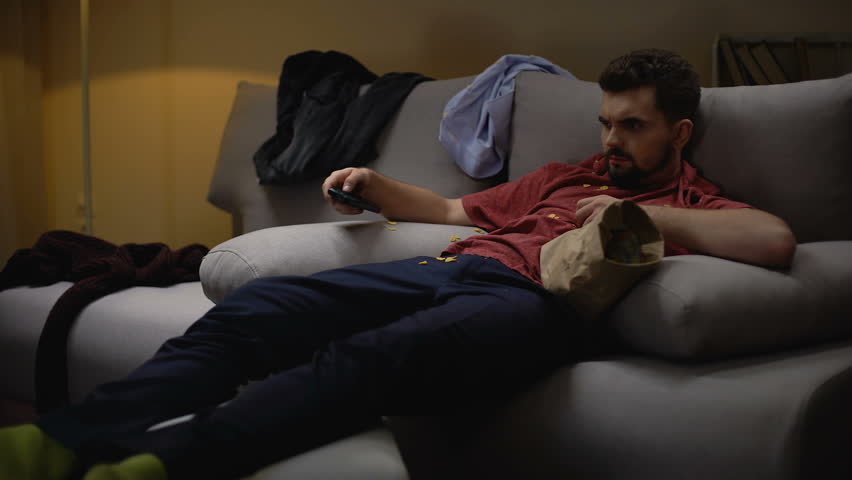 Television distorts our understanding of reality. So, what do you think of just watching what you like, you’re connected with, love to do yourself and start living? Well that’s exactly what we are going to do. A low annual subscription for our UFC series and go outside, starts socializing, meet new friends and do what you love.