Why Running in Cold Is Easier 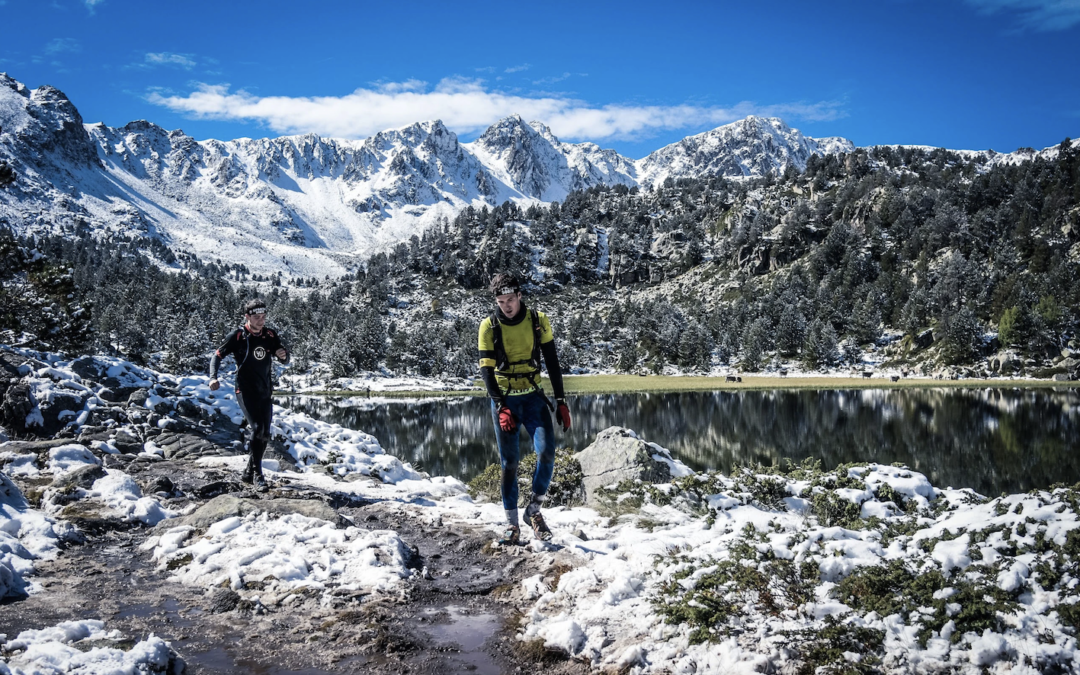 Once the temperatures rise, you seem to fatigue much faster. What gives?

When you are running in the cold, it’s all about wearing the proper layers to keep you comfortable. But once the heat hits, and you’re wearing nothing but shorts and a tank on the run, you seem to fatigue much faster. What gives? 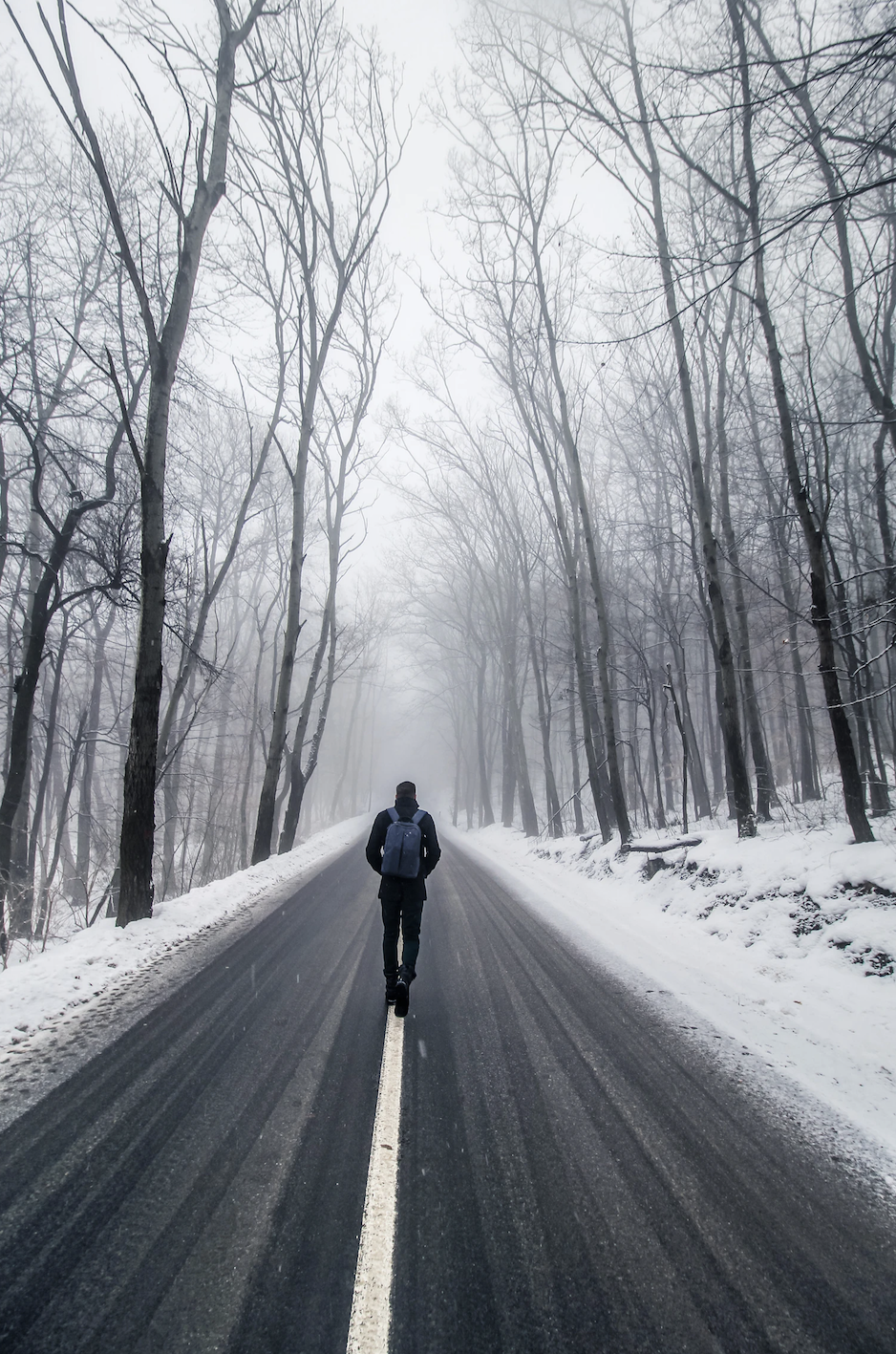 A small study published in The Journal of Sports Medicine and Physical Fitness offers some clues. Researchers in Brazil looked at five male recreational runners in their mid-30s, and measured their physiological responses to warm temperatures while running a long-distance race using a portable metabolic analyzer—which measures oxygen consumption during activity. Researchers also tracked the runners’ cardiovascular responses, including their heart rate, and recorded their body temperatures with another device called a capsule telemetric system.

The sample size of the study was so small because of the amount of data gathered during the race, according to study co-author Danilo Prado, Ph.D., of the Ultra Sports Science Lab and University of São Paulo in Brazil. But despite the modest number of participants, he told Runner’s World, there were some interesting results that warrant more research.

“Our study shows that the warm temperature in the external environment has a physiological burden,” he said. “Our findings suggest that the increase in body temperature is associated with an increase in perceived exertion, as well as cardiovascular and metabolic strain, which is influenced by higher core temperature and dehydration. This may degrade aerobic performance in warm environments.”

Despite the very small sample size of the study, it’s been well-established by other research that increased body temperature does elevate both cardiovascular and metabolic stress—which is true in both hot and cold weather, according to Carol Mack, D.P.T., C.S.C.S. She told Runner’s World that body temperature may be a factor in fatigue, dehydration, and glucose/glycogen depletion, which can all result in a slowed pace.

While this can happen in any type of weather, Mack added that running in warm weather has been shown to increase risk of dehydration due to more sweat production. The fluid loss mentioned in the study—just one percent—can boost physiological strain, and Mack said even a loss of 0.5 percent can stress the heart.

That means you should increase your water intake for warmer weather, she advised, especially for longer workouts. Mack recommends drinking two to four cups of water during activity, and the same amount after workouts, and adding another cup for each phase in warmer weather.

For workouts in very hot temperatures or that last over an hour, add a sports drinkwith 30 to 45 grams of carbs and electrolytes, she suggested. Another hydration tip is to drink enough water the day before a run, usually about one to two glasses of water at each meal.

Additionally, Mack advises dialing back your intensity. She said if you haven’t been running or training in hot weather, aim for a pace that is 60 to 90 seconds slower per mile.

“It takes the body at least a week to acclimatize to hot weather,” she said. “During this time, straining to hit your normal pace is not safe. In addition, if you’re able to plan your route, try to run in as much shade as possible, and use extreme caution with exercising in temperatures above 85 degrees.”