Will there be a second wave of coronavirus? Be careful 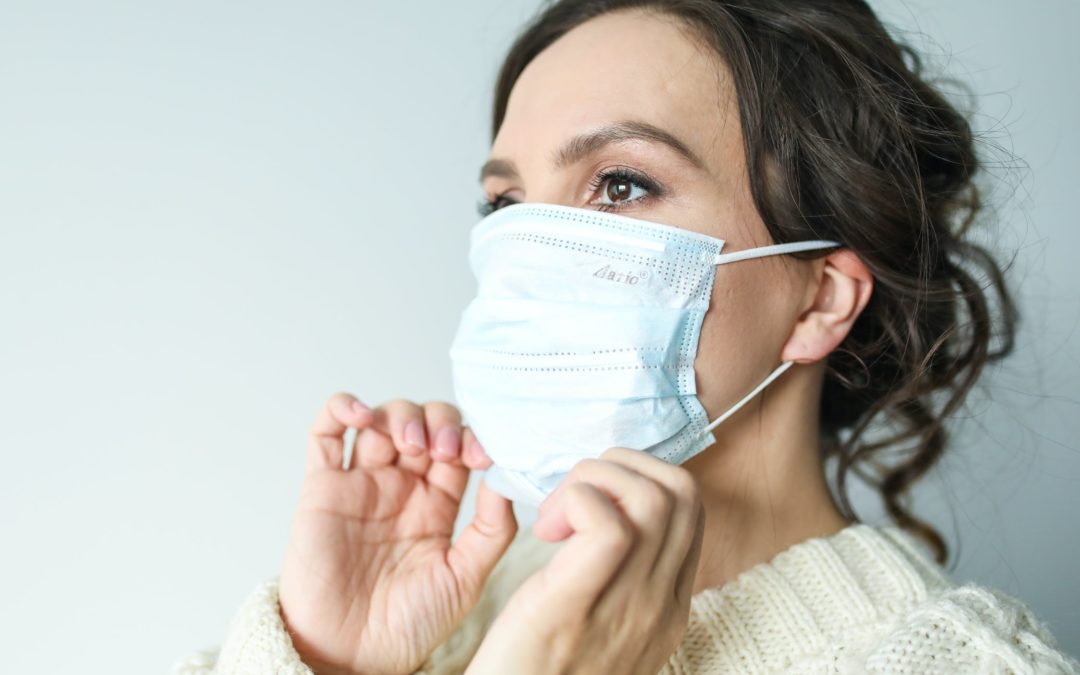 As countries ease lockdowns, the worry is that populations remain highly vulnerable

With more countries planning to loosen restrictions imposed due to coronavirus but the UK prime minister, Boris Johnson, and the German chancellor, Angela Merkel, concerned about the potential for a resurgence or second wave, here is what we know from the rest of the world about the risk of Covid-19 coming back.

Will there be a second wave?

Epidemics of infectious diseases behave in different ways but the 1918 influenza pandemic that killed more than 50 million people is regarded as a key example of a pandemic that occurred in multiple waves, with the latter more severe than the first. It has been replicated – albeit more mildly – in subsequent flu pandemics.

Other flu pandemics – including in 1957 and 1968 – all had multiple waves. The 2009 H1N1 influenza A pandemic started in April and was followed, in the US and temperate northern hemisphere, by a second wave in the autumn.

How and why multiple-wave outbreaks occur, and how subsequent waves of infection can be prevented, has become a staple of epidemiological modelling studies and pandemic preparation, which have looked at everything from social behaviour and health policy to vaccination and the buildup of community immunity, also known as herd immunity.

While second waves and secondary peaks within the period of a pandemic are technically different, the concern is essentially the same: the disease coming back in force.

Is there evidence of coronavirus coming back elsewhere?

This is being watched very carefully. Without a vaccine, and with no widespread immunity to the new disease, one alarm is being sounded by the experience of Singapore, which has seen a sudden resurgence in infectionsdespite being lauded for its early handling of the outbreak.

Although Singapore instituted a strong contact tracing system for its general population, the disease re-emerged in cramped dormitory accommodationused by thousands of foreign workers with inadequate hygiene facilities and shared canteens.

With 1,426 new cases reported on Monday and nine dormitories – the biggest of which holds 24,000 men – declared isolation units, Singapore’s experience, although very specific, has demonstrated the ability of the disease to come back strongly in places where people are in close proximity and its ability to exploit any weakness in public health regimes set up to counter it.

A small rise late last week in the number of infections in Germany – another country credited with handling its outbreak well via extensive testing and tracing – has also drawn attention, even as the country moved to loosen restrictions.

And despite China’s apparent success in bringing the outbreak in Hubei province under control, there has been an increase in cases in the country’s north.

A new cluster of coronavirus cases in the north-eastern city of Harbin near the Russian border has forced authorities to impose fresh lockdowns, after reporting near-zero local transmissions in recent weeks.

All of this raises questions over when, and how, to reduce lockdowns to avoid a second wave or resurgence.

What are experts worried about?

Conventional wisdom among scientists suggests second waves of resistant infections occur after the capacity for treatment and isolation becomes exhausted. In this case the concern is that the social and political consensus supporting lockdowns is being overtaken by public frustration – which has triggered protests in the US and elsewhere – and the urgent need to reopen economies.

The threat declines when susceptibility of the population to the disease falls below a certain threshold or when widespread vaccination becomes available.

In general terms the ratio of susceptible and immune individuals in a population at the end of one wave determines the potential magnitude of a subsequent wave. The worry right now is that with a vaccine still months away, and the real rate of infection only being guessed at, populations worldwide remain highly vulnerable to both resurgence and subsequent waves.

As Justin Lessler, an associate professor of epidemiology at Johns Hopkins University, wrote strikingly for the Washington Post in March: “Epidemics are like fires. When fuel is plentiful, they rage uncontrollably, and when it is scarce, they smoulder slowly.

“Epidemiologists call this intensity the ‘force of infection’, and the fuel that drives it is the population’s susceptibility to the pathogen. As repeated waves of the epidemic reduce susceptibility (whether through complete or partial immunity), they also reduce the force of infection, lowering the risk of illness even among those with no immunity.”

The problem is that we do not know how much fuel is still available for the virus.