Yo-Yo Dieting Can Make You Weaker 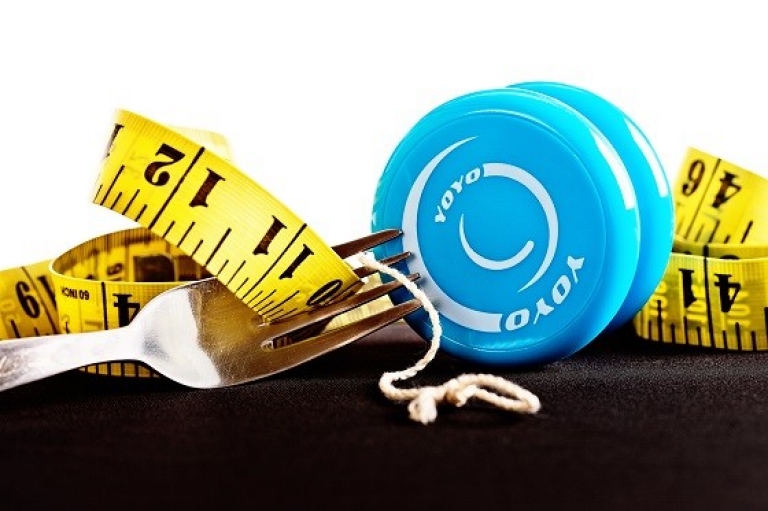 The cycle of losing weight only to gain it back again can give your muscle a serious hit.

Starting in your 30s, you naturally begin to lose some degree of muscle mass and function—a process called sarcopenia—and sedentary people can lose as much as 3 to 5 percent of muscle mass each decade.

That can have a serious ripple effect in terms of strength and function, and significantly raise your risk of disability. 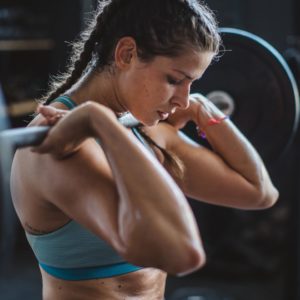 But age and inactivity aren’t the only factors for upping your chances of sarcopenia. A new study suggests weight cycling—often called yo-yo dieting—can speed this process. Yo-yo diets were highlighted recently in a study showing lose-gain-lose bouts are tough on cardiovascular health, but now Italian researchers find they can affect muscle health as well.

In the new study, which was published in the journal Obesity, researchers looked at 60 men and 147 women, all classified as obese with an average body mass index (BMI) of 38, and a mean age of 52. They were categorized into three groups: non-weight cyclers, mild weight cyclers, and severe weight cyclers who had more than five weight cycles during their lives.

A weight cycle was defined as a voluntary loss—meaning it was done on purpose— of more than 6.6 pounds, followed by an involuntary weight regain of that same amount, within the same year. 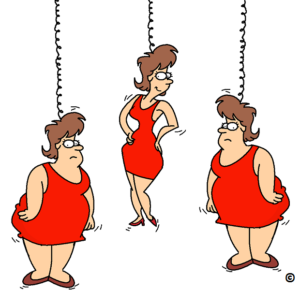 Those in the severe group had nearly 4 times the increased risk of low muscle mass compared to the non-weight cycles using the scan data and 6 times more risk when considering handgrip strength.

Why would weight loss and regain be such a muscle zapper? It’s likely because of how the body puts that weight back on, according to said lead researcher Andrea Rossi, M.D., Ph.D., of the Healthy Aging Center at the University of Verona.

When you regain weight after losing it, you’re likely adding more fat than you had originally. That can be especially problematic for people who lose muscle when they lose weight—a situation that can happen with crash diets, for example, when weight is lost by significant caloric restriction. Regaining the weight doesn’t mean that muscle comes back—far from it. You’d still have the lower muscle mass, but you’re now adding fat back.

Fat mass can prevent amino acids from working efficiently within muscle, he said, and it can also reduce protein synthesis. So, your muscles aren’t getting what they need to maintain or build strength, and the result can be sarcopenia.

“The yo-yo effect is associated with an increase in fat mass, which is why it has unfavorable effects on heart health,” Rossi said. “But the main message with our research is that it is also a risk for loss of muscle, with important consequences on your level of autonomy.”

More yo-yo cycles put people at risk for a condition called sarcopenic obesity, he said, which is characterized by both low muscle mass and increased fat mass.

Further studies are needed to determine if the problems associated with repeated weight loss cycles can be made better by physical activity programs like strength training, added study co-author Mauro Zamboni, M.D., a professor at the University of Verona.

However, he noted, since their research indicated that the number of weight cycling episodes determined the loss of muscle strength and mass—the more you yo-yo, the worse the effect—it’s likely that taking on some kind of structured exercise program would be beneficial not just for building muscle, but also slowing the yo-yo.