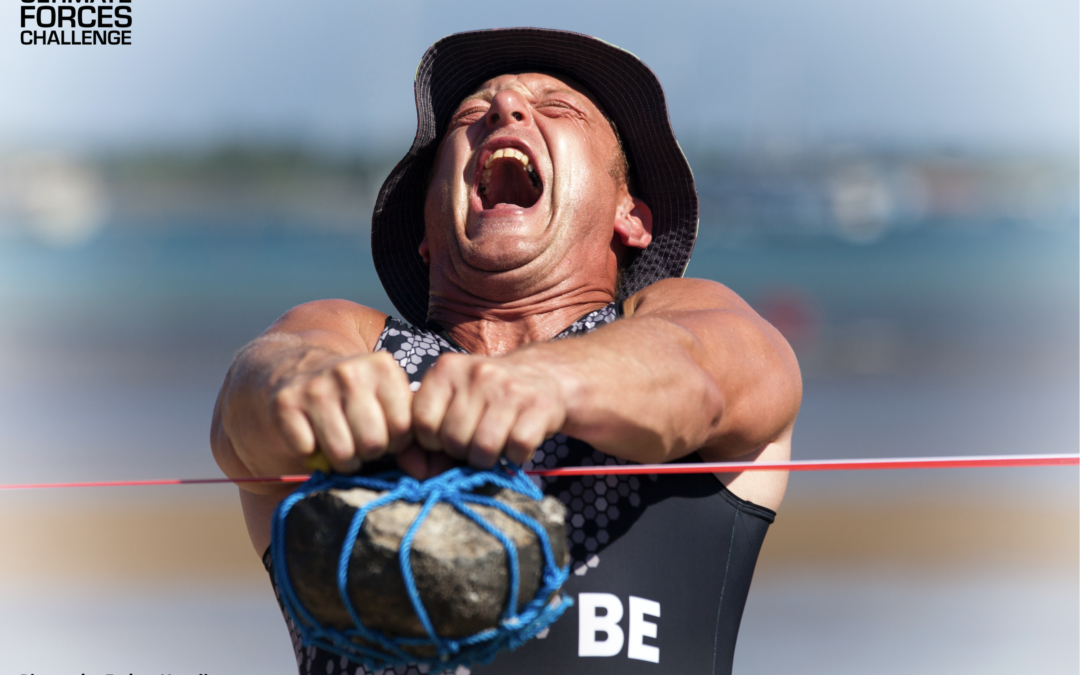 For decades, athletes have used maximum heart rate as a way to figure out which zones they should be training in. The most common wisdom was to subtract your age from 220, and—voilà!—you had your estimated max heart rate, a figure representing the greatest number of beats per minute your heart can achieve safely. Then, from that number, you could, in theory, calculate your recovery, fat-burning, lactate threshold, and anaerobic heart-rate training zones.

However, it’s a rudimentary system—like, “might as well use an abacus as a bike computer” rudimentary, says Cherie Miner, M.D., a sports medicine physician at Andrews Sports Medicine and Orthopedic Center. “It’s been the standard for years, but there are a lot of variables that can throw off your max heart rate.” She adds that how fit you are, how hot it is, and how much stress you’re under can all affect your max heart rate at any given time.

Like the 220-minus-age rule, there are a lot of other myths surrounding max heart rate. Here, we debunk the worst of them.

False. You’ve got to admit: This is equally horrifying and comical. But you can rest easy because it won’t actually happen. 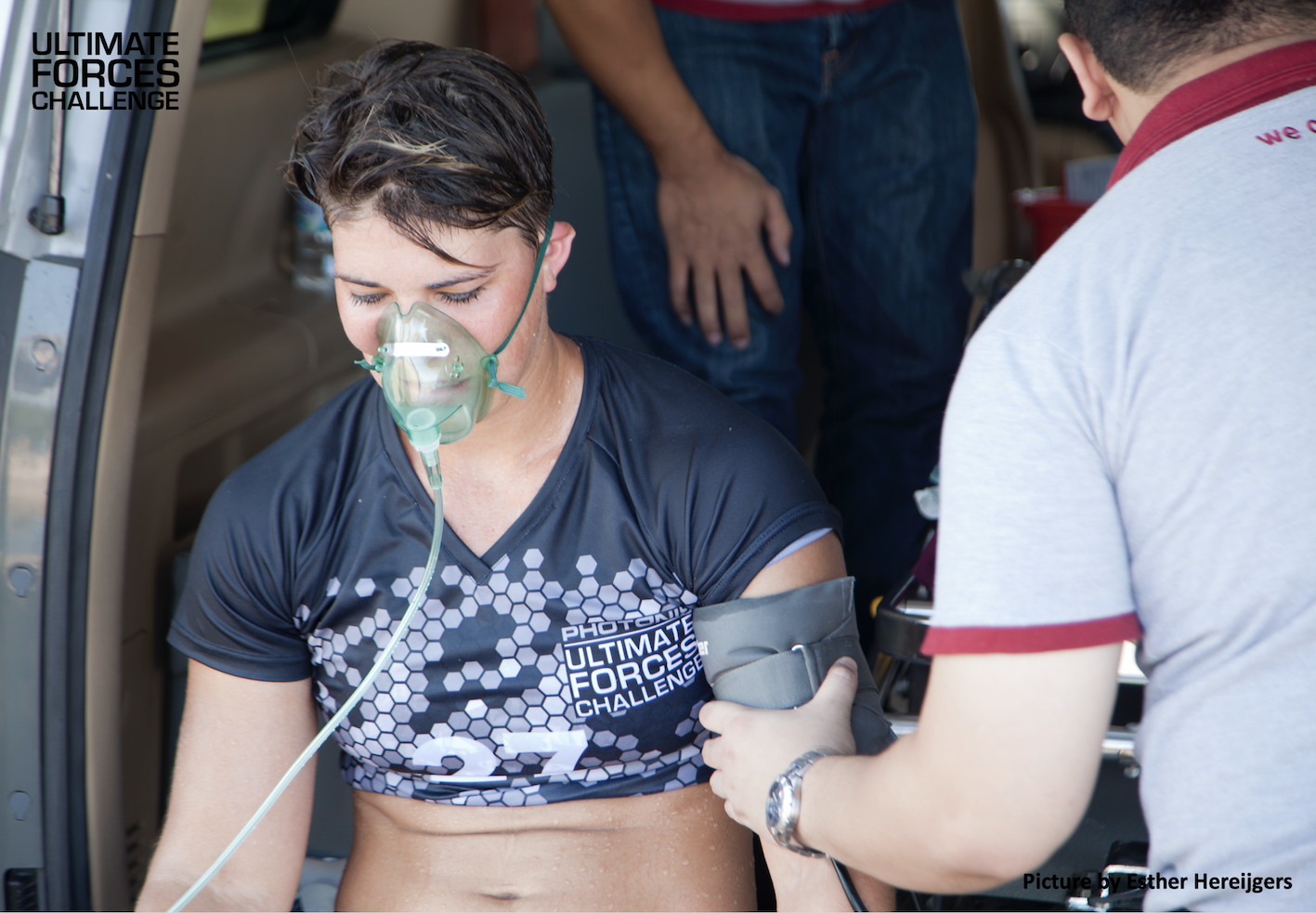 “Your heart gets to the point where it can’t eject blood effectively enough, where it’s not productive anymore,” says Dean Golich, sports physiologist and owner of PerforMax Sports Science and Consulting. When this happens, self-preservation kicks in and you slow down. If you’re in a race, that means you’ll either just get dropped or toss your cookies.

“Most people have one to two minutes at their max heart rate—highly trained athletes may have more,” Miner says. Expect to see your performance suffer very quickly if you try and maintain your max heart rate for more than just a short burst. Fortunately, years of evolving to survive prevents us from actually killing ourselves.

[Want to fly up hills? Climb! gives you the workouts and mental strategies to conquer your nearest peak.]

True. The old-school formulas assume that it is the same, but Golich says it’s much more nuanced than that. Max heart rate is largely untrainable and determined by genetics—some of us have hearts tuned like humming birds’ while others have the slow-and-steady type.

Although not perfectly accurate, age-based formulas give athletes an easy and accessible way to find a rough baseline of their max without undergoing rigorous (or sometimes dangerous, in the case of a sedentary person) testing. That said, The American College of Sports Medicine suggests age-based formulas with a lower standard deviation, for example, the Gelish equation: 207 – (0.7 x age) or Tanaka: 208 – (0.7 x age).

No matter which way you calculate it, your max heart rate is not an indication of performance, Golich says. “If your max is 200, and someone else’s is 190, it doesn’t mean one of you is the better athlete.” In fact, Golich has worked with numerous talented athletes at both ends of the spectrum. 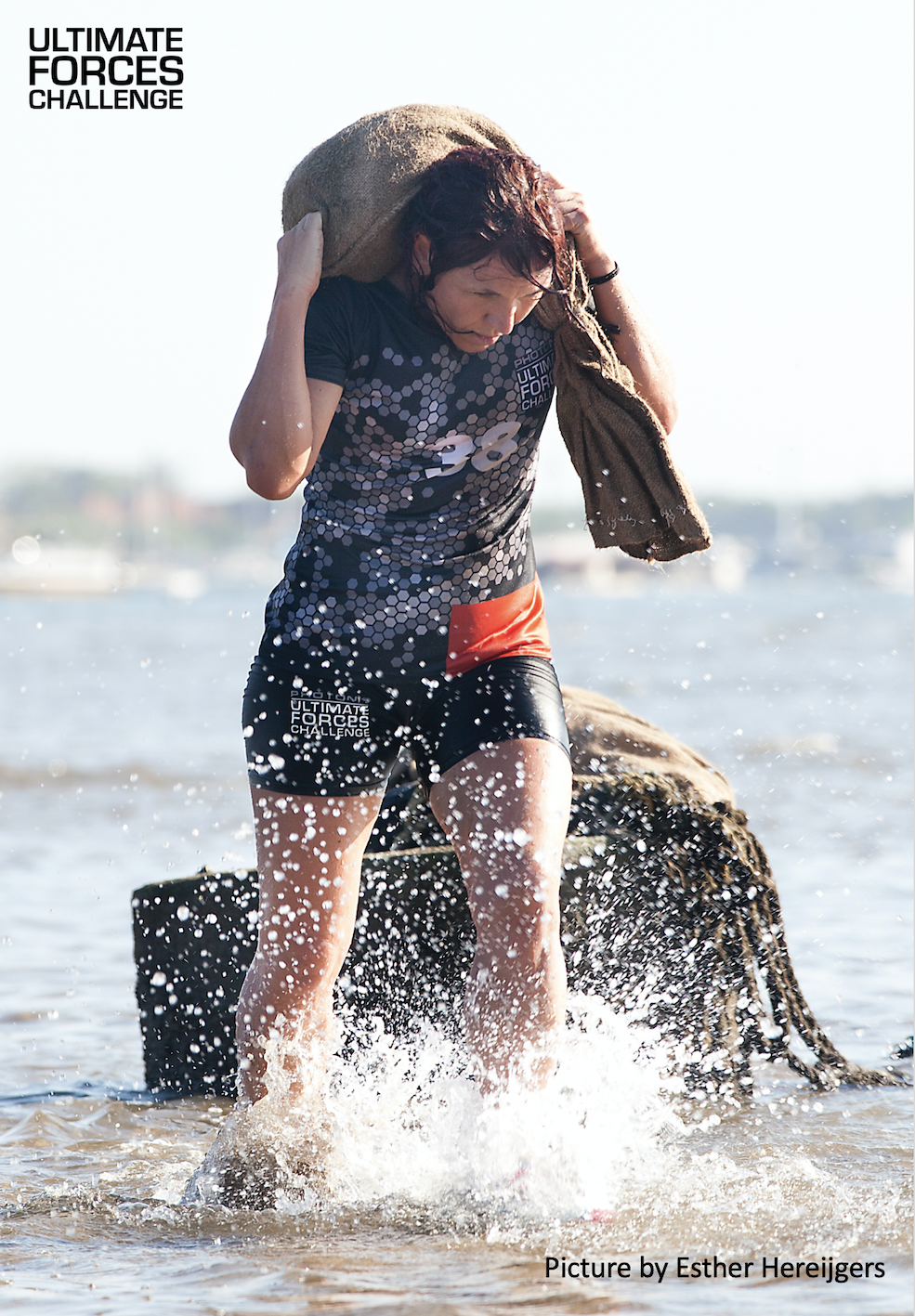 It’s good to remember that everyone’s max heart rate does drop as they age—but again, that doesn’t mean you’re losing fitness. Regular training and good nutritionwill affect performance more than the fact that your max heart rate is now slightly lower than it was three years ago.

True. Heart rate is a reaction to work being done, not a measurement of actual work. For example, Golich says that if you ratchet yourself up to 200 watts for three minutes for the first minute, your heart may tick along at 170 beats per minute (bpm). By minute two it may be at 180, and by minute three you could be pushing 189. But you’re doing the same amount of work the whole time: 200 watts.

If you were to ride for three minutes with the intention of maintaining the same heart rate, things would look different. Say you ramped up to 180 bpm to start— you might ride at 200 watts for the first minute, but you’d likely have to drop your watts to sustain that heart rate for minutes two and three.

Golich says he prefers to have his clients train with power meters or using Rate of Perceived Exertion (RPE)—a personal appraisal of how hard you feel you’re working—rather than heart rate. 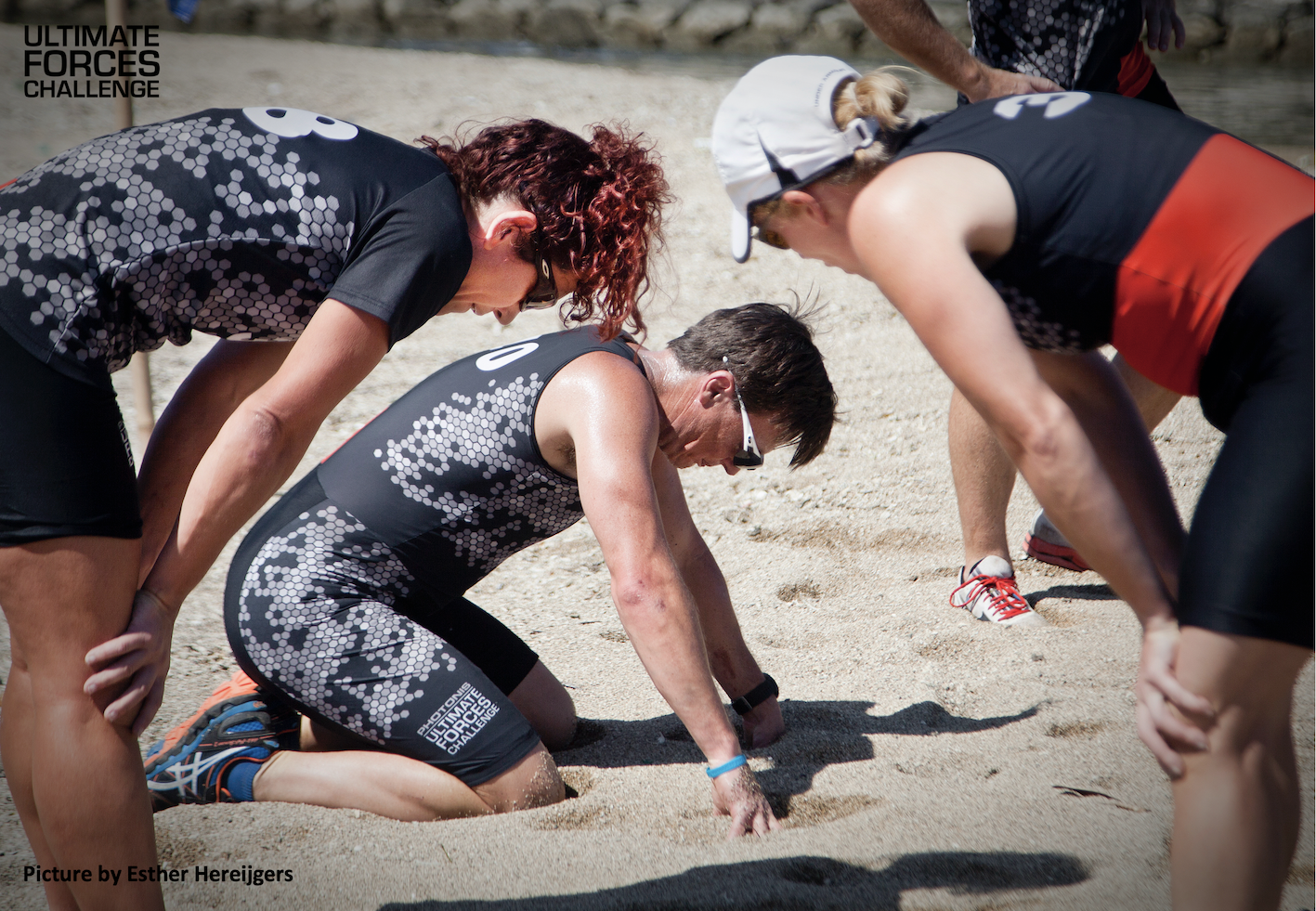 “There are a lot of grey areas with heart rate,” he says, adding that being overheated, under-fueled, or even just hopped up on caffeine will throw your heart rate numbers off for the day.

Furthermore, the number displayed by your heart rate monitor or the screen on a gym treadmill may not be accurate. Sure, using a computer is certainly more accurate than the 220-minus-age formula, but Golich adds says that since these devices take measurements every few seconds, they’re probably not dead-on. If you really want to know your true max heart rate, an EKG is the best way to go, though Golich believes it’s not an expense worth taking on.

And if you think that unless you’re hitting your max heart rate on every ride, you’re not working hard enough, here’s your license to chill. Max heart rate workouts should be done sparingly, Miner says, since the ultra-high intensity can lead to injuries, extreme fatigue, and other symptoms of overtraining. Plus, there’s merit to working in many different heart rate zones—from increasing your base fitness with low-intensity sessions to pushing the boundaries at your lactate threshold, and even tipping into some anaerobic work. If you only have two speeds—hard and harder—you’re doing yourself a disservice.

False. Heart attacks, while rare, happen to athletes at all different workloads. Even so, cardiologist James Beckerman, M.D., says you’re slightly more at risk when working at very high intensities.
“This is likely related to a combination of high heart rate, higher blood pressure with exercise (which is normal), and higher levels of catecholamines (hormones produced by the adrenal glands),” he says. “For people without heart disease, exercising at higher intensity is generally safe.”

If you’re someone with heart disease or who has exhibited risk factors, however, it’s a good idea to talk to your doctor about safe heart rate ranges for exercise and even get a stress test, he says.

False. You’re not mistaken—your max for cycling really may be different than your max for another sport. Again, this is indicative of how variable heart rate is, Golich says. Things that are load bearing—like running—will generally push your heart rate higher, since you have to do more work to overcome gravity. Cycling, because it has the mechanical assistance of the bike, will generally produce a lower max heart rate. And swimming, which happens in a pool with zero-impact, may be lower still—since the water is keeping you cool, Golich says, heat will be less of a factor in raising your heart rate. 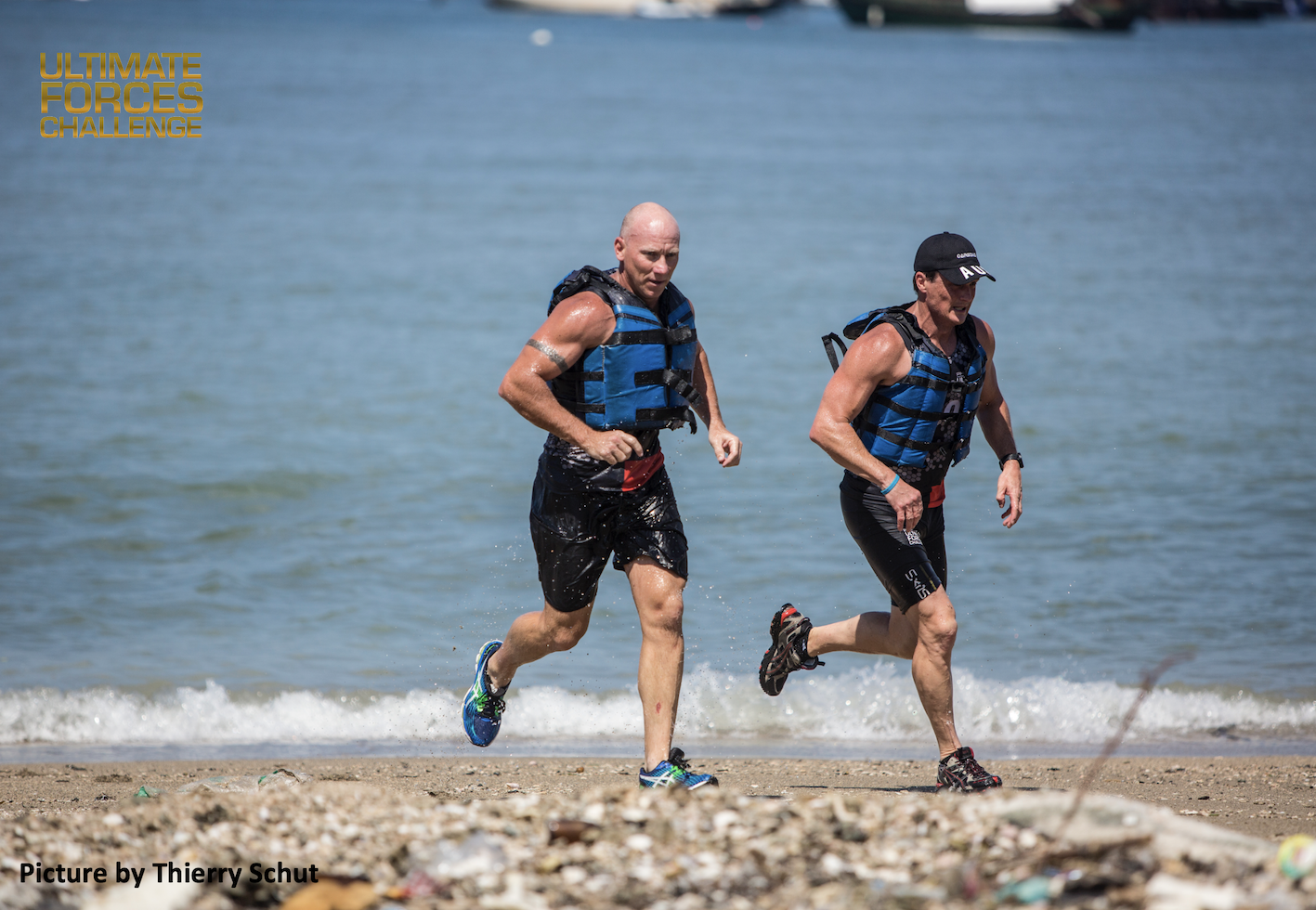