Your Phone Ups Your Odds of Obesity 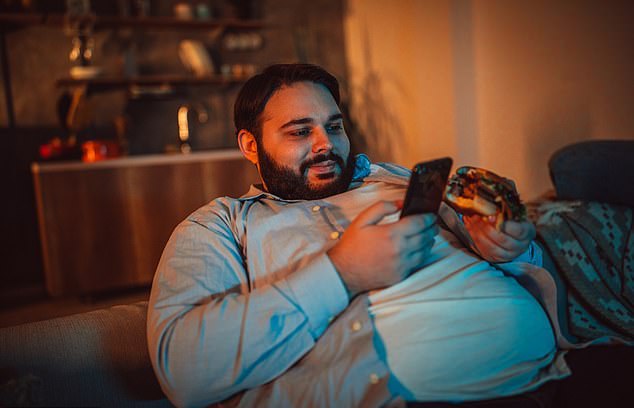 Be honest: How much time a day to you spend scrolling?

How long can you spend without feeling the urge to check your phone and start scrolling? It’s probably shorter than you would like to admit.

While some of that time might be purposeful, like when you track your workouts or check the weather before a run, but those quick checkins can often lead to mindless scrolling. And that time might be more detrimental to your health than you thought, preliminary research presented at this year’s American College of Cardiology (ACC) Latin American Conference in Cartagena, Colombia, suggests.

In the study, researchers surveyed over 1,000 undergraduate students on their smartphone use, body measurements, and lifestyle habits, which included diet and exercise.

Researchers found that people who used their smartphones for more than five hours a day were 43 percent more likely to be obese than those who scrolled for less time.

They were also twice as likely to drink more sugary drinks and eat more fast food, sweets, and snacks. They were also less active, too. 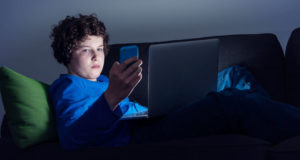 And that can likely explain why smartphone use was linked to obesity: It’s not that there is something inherently fattening about scrolling—it’s just that it tends to come with some not-so-healthy behaviors and lifestyles, lead study author Mirary Mantilla-Morrón, a cardiac pulmonary and vascular rehabilitation specialist at the Health Sciences Faculty at the Simón Bolívar University in Barranquilla, Colombia, told Runner’s World.

While you’re not going to be able to give up checking social media or being on your phone for work- or school-related purposes, you can make a conscious effort to curb unnecessary time spent on your device—and to make sure it’s not sucking up time that could otherwise be spent on your workouts or prepping for healthy meals.

“Technology facilitates our lives. However, we must be aware of a healthy diet and daily practice of physical activity,” Mantilla-Morrón said. “We should also [make sure to hit] activity guidelines during academic and work days.” 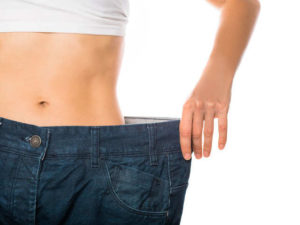 For instance, if you find yourself scrolling more than usual in the morning, make sure to give you thumb a break in the evening, and prioritize an evening workout. Or, if you know you want to live-tweet your favorite show at night, try to avoid reaching for your phone before you even roll out of bed in the morning. Taking small steps to cut out unnecessary screen time will go a long way for your health.