return SAFE to exercise after COVID-19 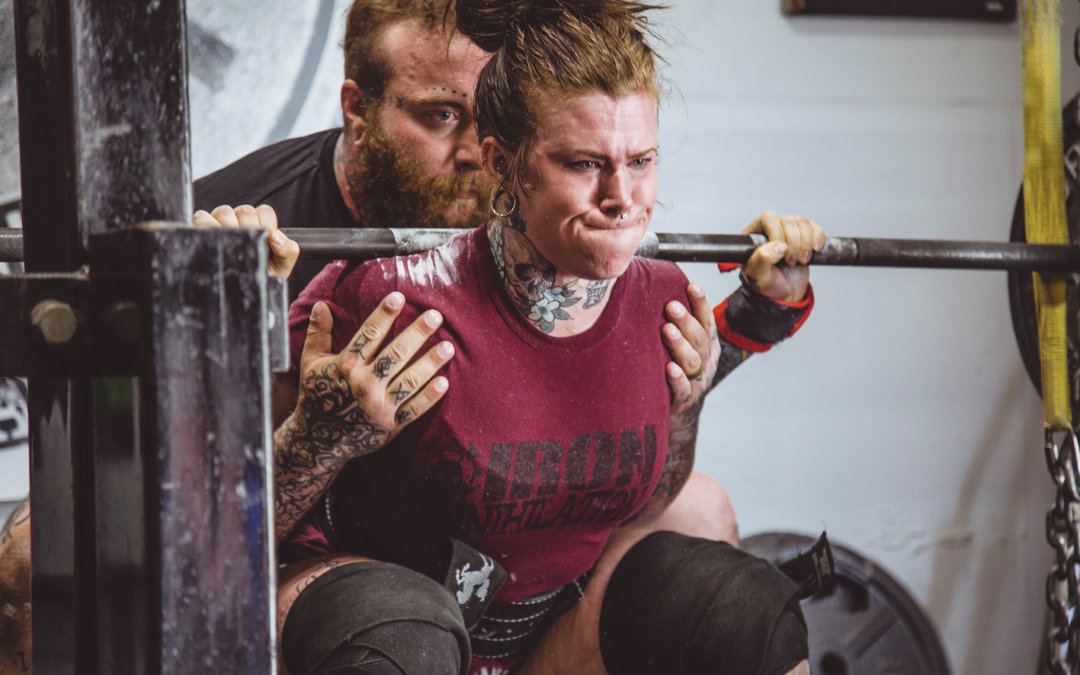 When survivors start returning to exercise, doctors worry about potentially life-threatening complications associated with COVID-19, such as heart and lung issues.

Many COVID-19 survivors trying to get back to their exercise routine will discover a body that’s changed long after their initial symptoms have come and gone.

It warrants extra caution so that patients don’t hurt themselves as they’re eager to resume a healthy, active lifestyle — even after a mild case of coronavirus, doctors warned.

“This is a viral illness that affects multiple parts of the body at the same time,” Dr. Jordan Metzl, a sports medicine physician at the Hospital for Special Surgery in New York, told TODAY.

“We’re faced with a whole different set of issues that we didn’t know about — different than other diseases.”

Hospitals struggle to cope with unrelenting wave of coronavirus patients

Two-thirds of COVID-19 survivors reported muscle or body aches, and shortness of breath or difficulty breathing as some of the lingering symptoms in a survey of more than 1,500 people in the Survivor Corp Facebook group, a resource for people who’ve been through a coronavirus infection. All complained of lingering fatigue.

David Lat, a 44-year-old lawyer and two-time New York City Marathon finisher, found he could barely walk after he was hospitalized with the coronavirus for 17 days this spring. Lat gradually went from using a wheelchair to walking, then from walking one block to walking a mile. He ran his first 1-mile race in September, six months after almost dying from COVID-19.

“I ran rather slowly… but at least I never stopped,” he tweeted. “It was the culmination of an arduous, six-month process, which I’m sure my fellow #LongCovid patients can relate to.”

How soon will you be able to get vaccinated for COVID?

When survivors start returning to exercise, doctors worry about potentially life-threatening complications associated with COVID-19, including heart issues such as myocarditis, an inflammation of the heart muscle; and arrhythmia, an abnormal heartbeat.

Then there is lung damage, blood clots and other complications that could make exercise risky. It’s not just older patients who’ve been hospitalized with severe illness, Metzl warned: Young, previously healthy people who had really mild disease can end up with a complication, too.

Just a few minutes of exercise changes 9,800 molecules in your blood, study finds

It’s why the doctor — who has been prescribing exercise “forever” for patients recovering from an illness — is changing his advice for the first time in 20 years.

“In the old days, it was like: You don’t feel that great, go out and go for a run. You’ll perk up, you’ll feel better,” said Metzl, who besides practicing sports medicine is an avid marathon runner and triathlete.

“But I think until we know more about this disease, things like exercising when you’re not feeling so hot are really not very good ideas for some of these complications that can come when people push too hard on a body that’s trying to recover from COVID. This seems to make it worse in some cases.”

How to celebrate Thanksgiving safely even as COVID cases surge

Be a good body listener:

If you do start exercising, stop if you develop fatigue, shortness of breath or lightheadedness. “Even if you had a mild case, it doesn’t mean that you shouldn’t pay attention and be mindful about this stuff,” Metzl said.

Don’t try to “power through” or “push yourself.” One avid cyclist he treated developed leg pain after going through COVID-19 and was discovered to have massive blood clots in her legs.

“That’s something you wouldn’t see in another disease,” he noted.

How to safely return to the gym

“I’m not saying don’t do any activity at all because that has a whole other host of health problems.”

An otherwise healthy COVID-19 patient who recovered at home and has been asymptomatic for a week can begin resuming physical activity at 50% of his or normal intensity and volume, Metzl and his colleagues wrote in The Musculoskeletal Journal of Hospital for Special Surgery.

They recommended the “50/30/20/10 rule” when coming back: Reduce the normal exercise load by at least 50% for the first week, then by 30%, 20%, and 10% in the following three weeks if comfortable at the end of each period. That would mean taking at least a month to return to a pre-COVID-19 exercise routine.

See how fast the coronavirus can spread indoors after a sneeze

Check with your doctor first:

That’s especially important in patients who had heart complications. “While regular exercise improves cardiovascular health in the long-term, each session of exercise stresses the heart and can trigger potentially lethal arrhythmias in the context of underlying cardiovascular disease,” Metzl and his colleagues wrote.

A cardiologist may have to sign off or monitor any return to exercise.

Watch for a relapse:

“So if your symptoms, like shortness of breath or headache or chest pain or fatigue, come back after you start exercising, it means you’re not ready yet. You’ve got to back off,” Metzl cautioned.

Most people will probably be able to return to the shape they were in before their illness, though Metzl didn’t know how long it would take since it’s such a new disease.