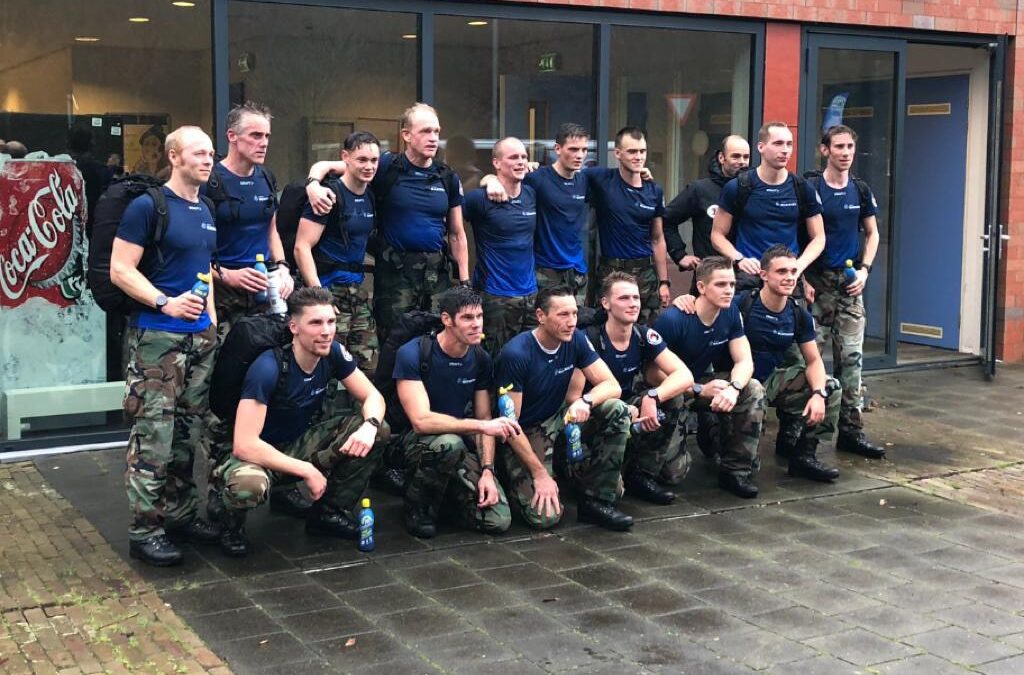 The story behind the world record

When Marine Cas van Bakel (34) turns out to have cancer, his mates decide to dedicate their attempt to break the speed march world record to him. In the PowNed documentary You’ll Never Walk Alone that battle of both Van Bakel himself and the marines is closely followed. 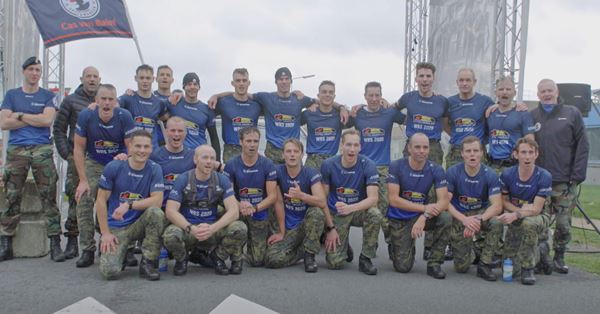 The documentary is an impressive tribute. Cas van Bakel was a frogman in the Special Operations Forces of the Dutch Marine Corps. He was sent to Afghanistan, among others. He is in the prime of his life when he receives bad news: Van Bakel has a rare and aggressive form of cancer and the chance of a cure is nil. While Cas does not give up hope and fights his illness, his comrades decide to face one of the toughest trials of their lives: breaking the world speed march record.

The 22 trained marines have to travel 42 km in army uniform with 18 kilos of luggage as quickly as possible. The grueling march is prepared with military precision, with Van Bakel’s comrades looking forward to flying into his arms at the finish. Unfortunately, it does not get that far: he dies on Thursday, January 30, 2020. With their comrade-in-arms in mind, the marines feel strengthened in their motivation to break the world record on October 24, 2020 on a specially mapped out course at Den Helder Naval Base, and to beat Cas at to carry. 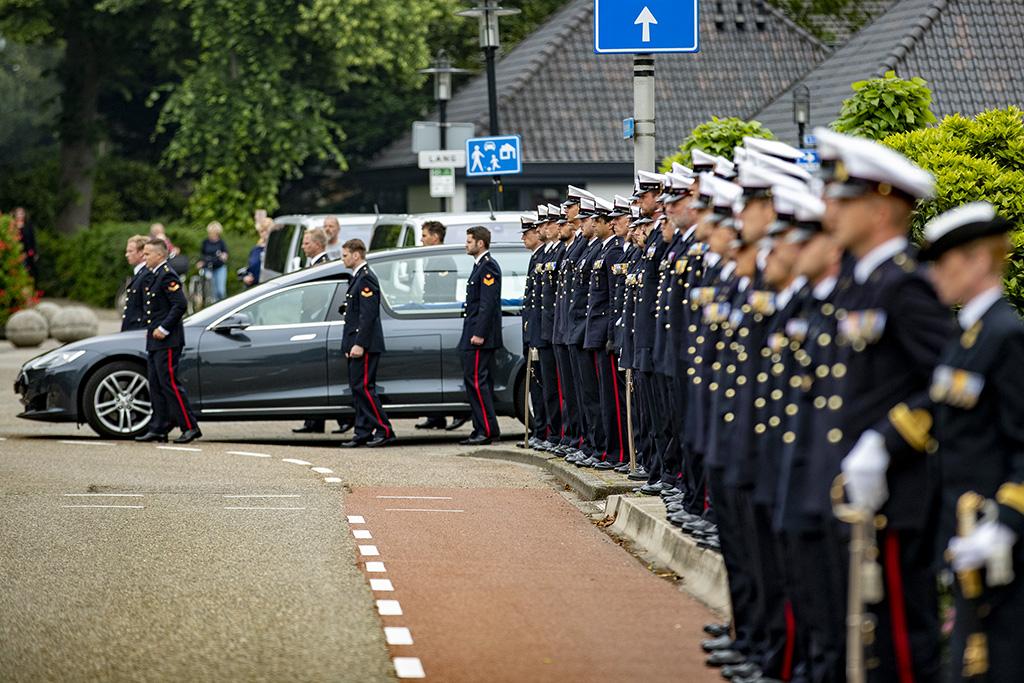 You’ll Never Walk Alone was broadcasted on Tuesday, April 27 at 10:10 PM on PowNed on NPO 2

As UFC having quite a history with the Dutch Marines, we sure want to share this impressive and respectful  tribute. The article about the record of the Dutch Marines from Oct. 25th 2020 is one of the most visited pages on our website, visited by thousands of people from around the world and counting.